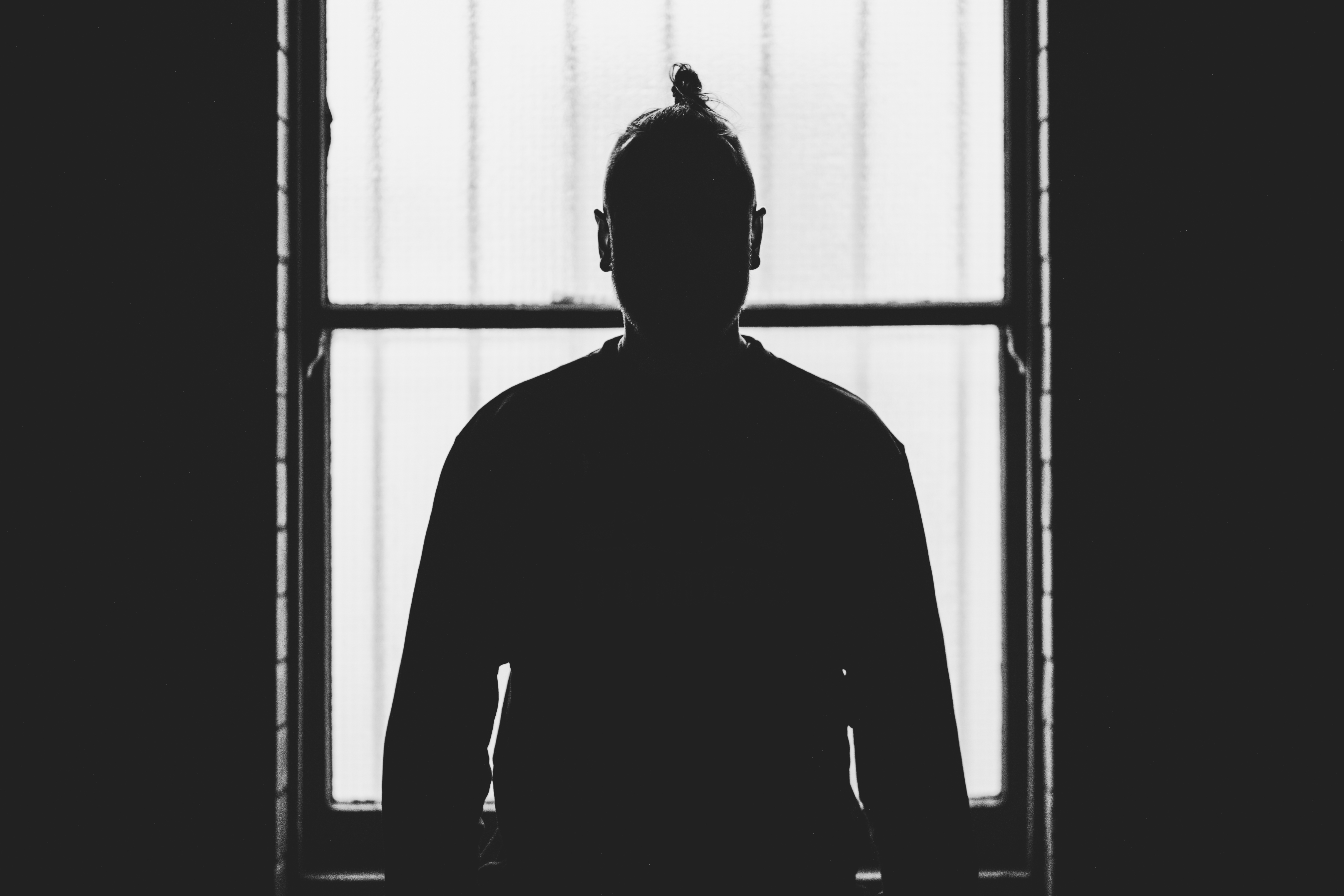 Sequences Festival returns to Bristol next week for its third year, showcasing over fifty of the finest local and international artists within bass music, powered by some of the world’s most renowned soundsystems.

Returning to the festival for his third year running is Bristol-based producer and DJ Sam Binga. Signed to arguably one of the most prolific labels within drum and bass (Critical Music), Binga’s output consistently encompasses the originality & diversity of the genre drawing influence from soundsystem culture; a trait specifically demonstrated in his more experimental vinyl sets.

Recently back from touring the USA, we caught up to see what he’s been up to, why Sequences should be in everyone’s calendar & what fresh wonkiness he has ready to unleash next… 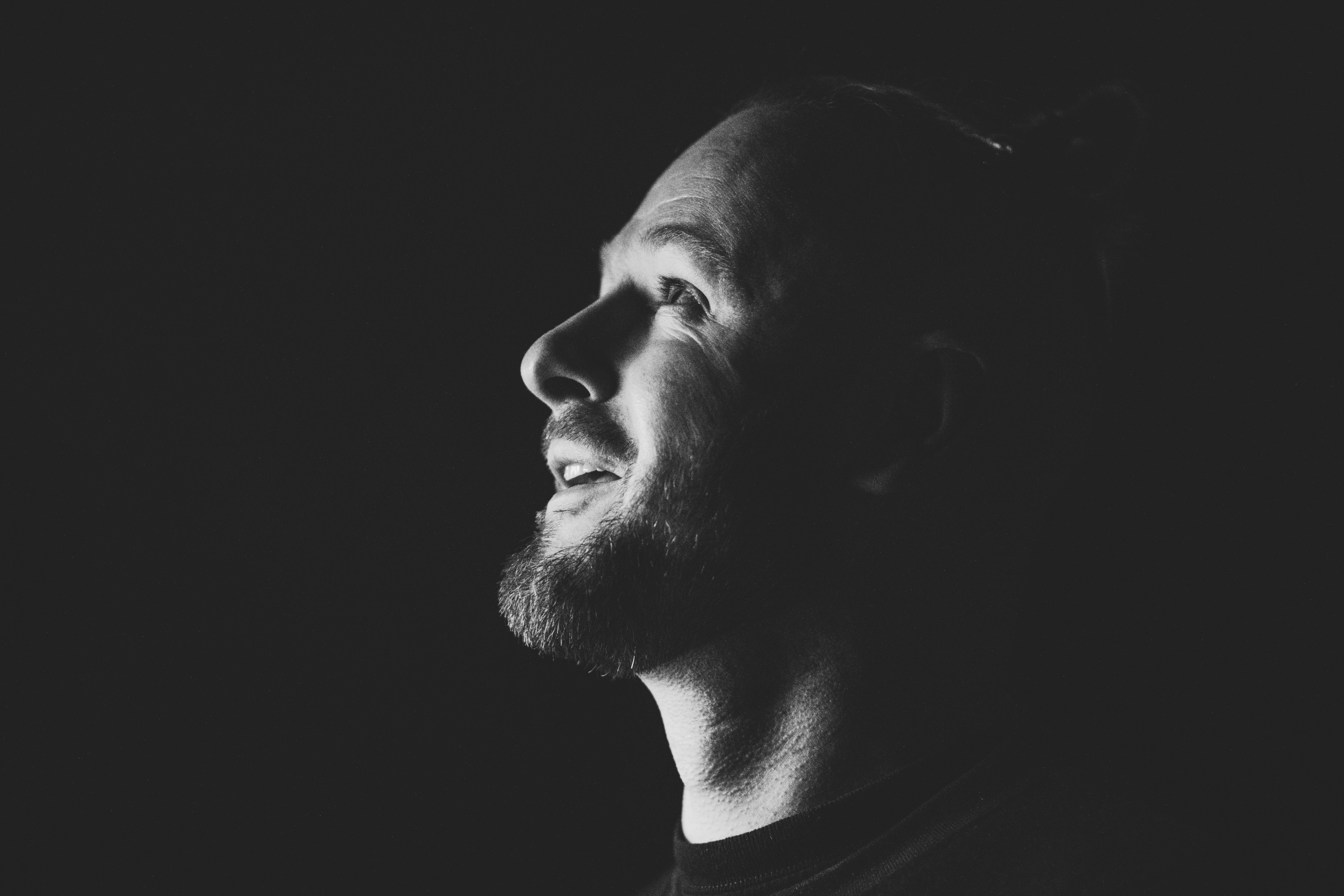 Tell me about America…

S: America was great, I really enjoy playing out there. On the west coast, the scene can be pretty big actually, there’s a lot of festivals and a real sort of appetite for it. Some other parts are still quite a small scale, and it’s very underground but the good thing about that is the people who do come out are super enthusiastic.

I like going to America because of their positivity, it’s a nice change. Being British, northern British as well (laughs) my default is sarcasm and bitterness, which is pretty good fun but it’s nice to go somewhere where people are like ‘oh, hey man, great to have you over here…so excited to see you play bro!’ – and you can just be like, yeah you know what, I’m gonna let myself feel genuinely happy that making weird dance music has taken me to somewhere so far from home!

Do you prefer hometown or American crowds?

S: They’re very different. The way that people engage with the dance music here is very different to America. Dance music is such an integral part of life here, so you get a different vibe because of that.

You’re still riding the wave from your Champion EP (congrats) Have you got anything else in the pipeline?

S: Yeah so BUNNIT04 has just been released; it’s me and Jim Om Unit, that’s the main one for spring. Speaking of the last EP, I’m also doing a little Champion EP reloaded over the summer, got some different vocals on the beats, and few special remixes. 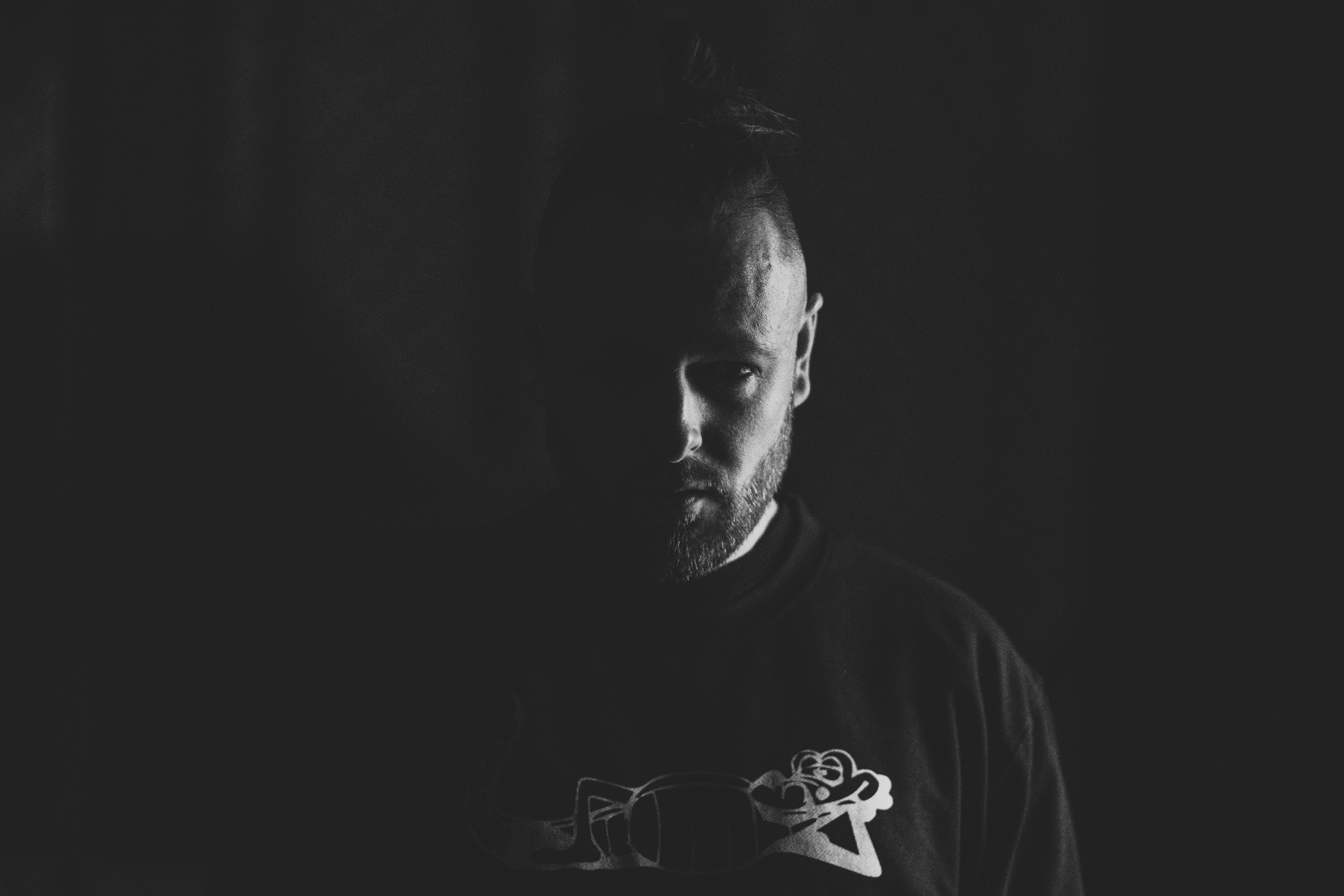 Can you tell us more on whos involved?

S: Ummmm yeah, there’s a certain Russian friend whos done a remix (laughs) and got some vocalists, people like Fox and the return of the mighty Redders (yeahhhhh) – one of his best vocals for a minute actually so I’m hyped about that.

You’re playing at the mighty Sequences Festival in July for the third year running. What is it about Sequences that is so appealing to you?

S: I just think that a good summertime daytime rave is such a good vibe, because in this country even if it’s raining, just the chance that it might be warm enough to go outside in the daytime and have a boogie is brilliant. So there’s always a really good atmosphere from that point of view.

Last year particularly was great cos it was me, Chimpo and Trigga and we had a really good set that was just a massively good vibe. There’s just something about it. I think also because it’s not in term time, and there’s nothing wrong with students, but it just changes the vibe a bit and it’s nice to see people coming out who maybe wouldn’t usually.

Is there anyone you’re particularly looking forward to seeing? 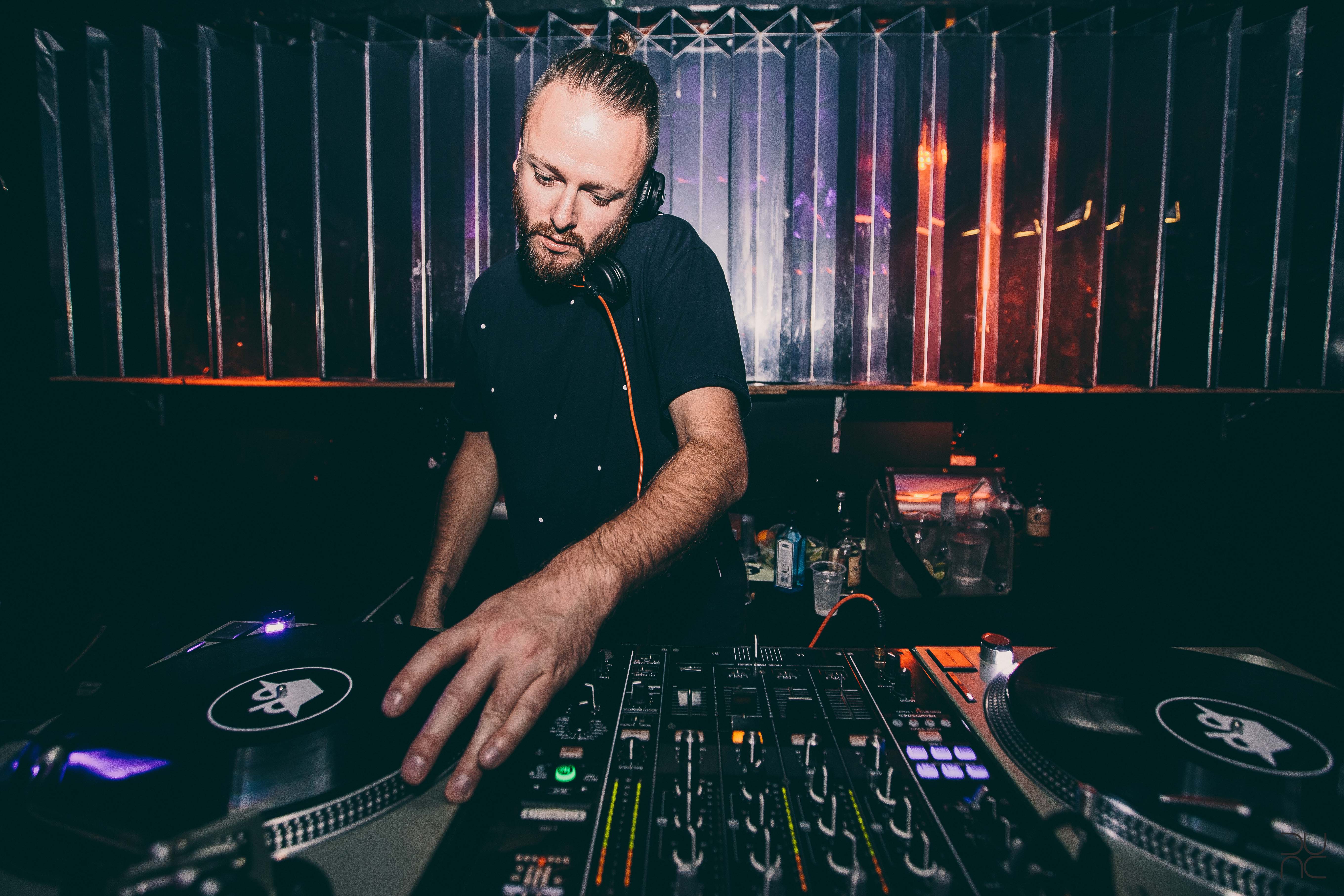 In regards to new music, who have you had your eye on lately? Any labels/producers we should be looking out for?

S: ahhhhhh, ummmmm. I’ve been on tour and haven’t really been listening to new tunes, I should know this though. Ok, ok – P-lo. P-lo is the hit beatmaker from the bay area hip-hop scene. I just think his stuff is so simple but so good. I always really enjoyed bay area hip hop and I’ve been trying to make a bit myself lately so that’s been good fun.

You produce and play various different genres. Which do you enjoy experimenting with the most?

S: I enjoy making all different kinds of stuff and that’s why I do it because I find if I have to spend too long on doing one thing, I get completely bored and it starts to feel like work, rather than the extended adolescence that it actually is. Like today I’ve been making house and techno stuff with Addison Groove and it’s really fun cos it’s a different way of writing; you just get set up and jam some stuff out. Whereas that’s not really how I write the Sam Binga stuff. And that’s also different to how I make tunes with Om Unit cos that’s more about setting up processes and creating weird sounds. Trying different stuff for me keeps the process of making music interesting. If I had to only make halftime or dnb or whatever, I would end up hating it within a month so I have to keep moving.

If you could start again with the knowledge you have now, would you do anything differently?

S: If I could start this over again and I’m not talking about Sam Binga, I’m talking before that, I would definitely worry less about what was popular or what was gonna get played by bigger DJs and just totally focus on what I wanna make. Yeah, I’d probably spend more time making terrible music, but eventually, find a sound that I really believed in which is what happened with Sam Binga.

I probably could have got to that point a bit quicker, by just doing it. When I started in music I thought the goal was to be making music full time, it’s not. It’s to make amazing music, so when I went full time, I probably went a bit too soon and was doing stuff I didn’t need to be doing just to pay the bills. So I’d probably also stay in my job for longer and only quit and do music full time when I knew it was ready.

Tickets for Sequences are on their final tier and set to sell out following the success of the previous two years, you can find tickets and all the event info here. 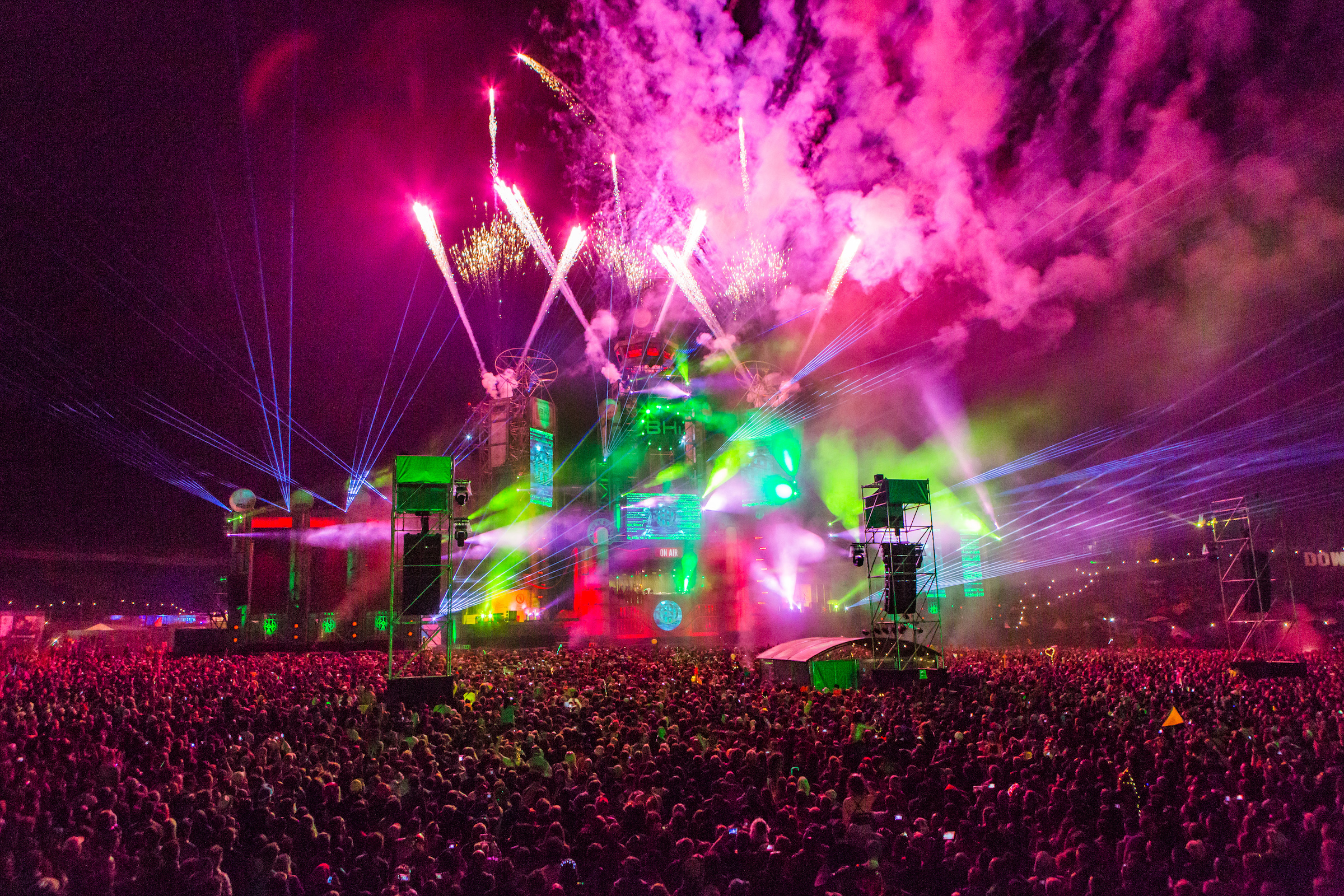 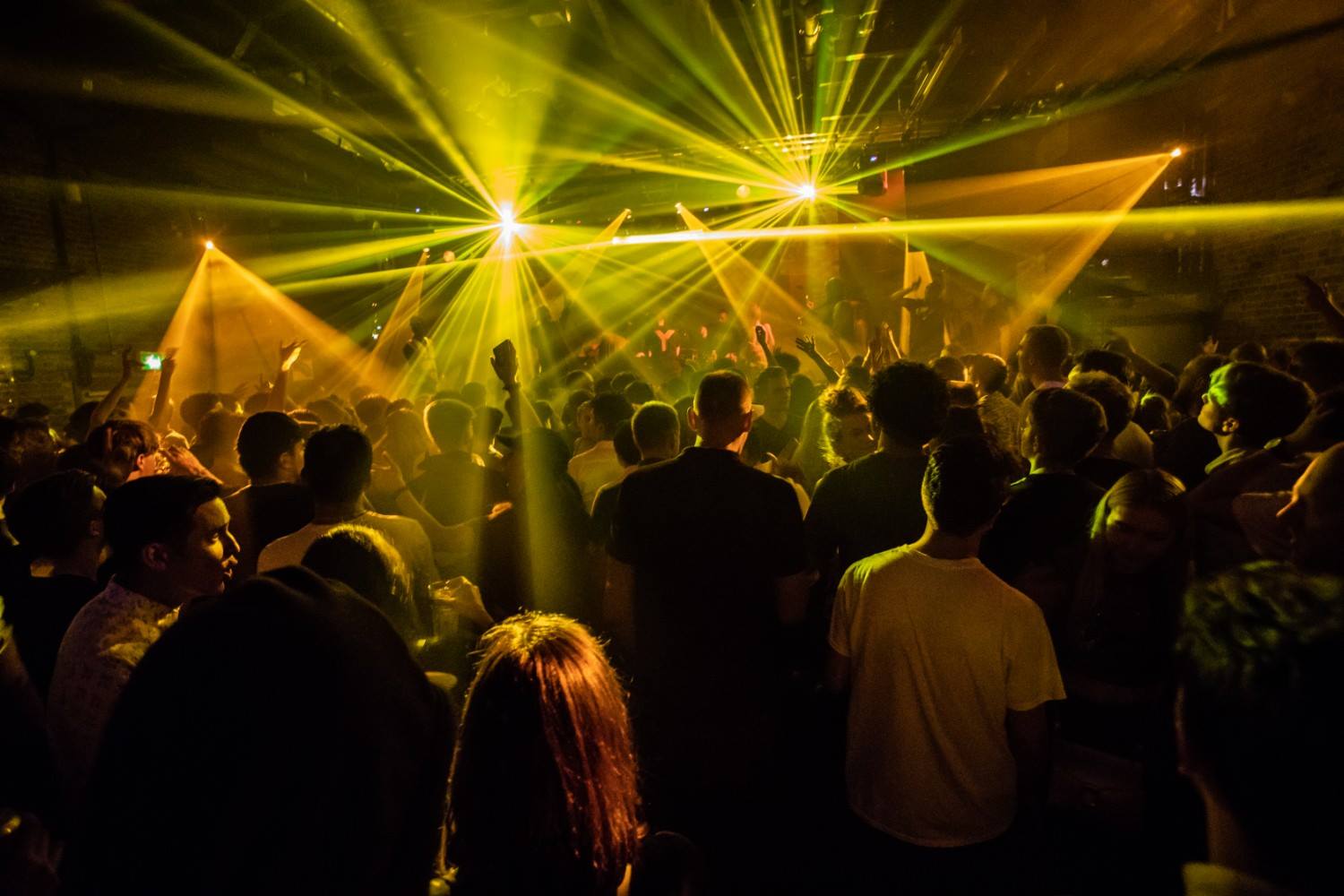 The long awaited return of FABRICLIVE