#Back Of The Stack 33 – Horrific James

#Back of the stack, catching up with artists in the scene every few weeks and reminiscing on some of their favourite tracks from back in the day. No real rules, just sharing some musical knowledge and reflecting on the past….

This week we caught up with Horrific James AKA Dee Jay Jess. A well known British contemporary artist from London, now based in Glasgow. He runs & owns his own vinyl only label ‘Horrific Recordings,’ which established itself back in 2014.  Horrific James was also a long-standing DJ on Londons Rude FM and held down a regular slot between 2000 & 2010. He has been into Jungle & Drum & Bass since the early 90’s, with his first introduction to dance music way back in back in 1990 via Pressure FM which got him hooked. He studied fine art in Coventry where he was a regular at the legendary Edge nights and was also a frequent visitor to Bang-in Tunes,  where he began his journey. We knew this was going to be an interesting selection when we asked Horrific James to select 3 favourites from his collection…

It’s Mayday Bank holiday weekend 1993. Saturday Night and I’m taping Don FM 105.7 from Leighton Buzzard on my 1985 HITACHI 3D Super Woofer. Bit hissy, with some crackle but  I’m not bothered. Hardcore rave has gone next level in 93 darkside like nothing heard before !!! full on fresh ‘She’s Breakin up… She’s…’ . ‘Last one from the MARK II ( DJ ) but we’ll be back on Sunday afternoon at half one’ (Who cares I got this on tape for the drive  up the A5 – 100mph to Milton Keynes for this Sundays street skating! Rocked up blasting this out darkest riddim on da block for anyone who cares it’s 1993, most skaters are on the Rap trend missing out on the UK’S newest sound brewing.

If only I can ID this tune. At this stage I only collected tapes. In 1992 I moved to Coventry to study Fine Art  & met Neil Trix when I accidentally walked into Bang-in Tunes as I saw flyers inside, he was on duty gave us a few flyers I was stoked. Later In April 93 I hooked up to paint the store front- got at Dance Trance tape pack & went to Nastiness at The Edge, still I had no idea of this London pirate anthem.

In early 94 DJ Tunes got me a copy plain black for £1 which I still have today in 2019 -BT003 turned out it was by Neil Trix aka FBD, wasn’t until 1994 it came out and was blown away the nastiest darkest hyper  tune ever was made in Coventry by some one who I met in 3D. Before this it all seemed so unreachable,  the music came by magic. Neil was the first face behind a track I was obsessed with . Back then you didn’t know what hardly many producers looked like or a clue who made the tracks or how. In 1995 I saw Neil working on a track in the basement studio that was at BT for a bit around that time. I was amazed. Big big respects to Neil Trix for all the fire over the years. This one is 1993 to the bone.

Again, I first heard it whilst taping Don FM in 1993 – I was 19 years old . Turns out years later to have Coventry origins, with Scott aka the legendary Doc Scott one half on this alongside Keith Suckling. This time on Don its DJ G-Force + MC Nugski show shocking out hyper gully as ya like. First thing that caught my ear that unmistakable intro, dark sinister atmospherics.  Then that shaker, The needle sample  screeching rrrrooow!!!  boom its on pure hyper amen busting out the dance.

‘Some cry out for the jungle some cry out for the hardcore but DJ G-Force +  MC Nugski  cater for ya all’ – He screams out as I’m hearing this in the mix for the first time, I knew this was the best new ‘Jungle’ – the special stuff! Turns out these tracks were never to be beaten completely timeless & original. Out to Tom Red Eye know you love this one also. Ratty played this track at his summer 93 Dreamscape superb flawless set. Back then I just cared about having tracks on tape to play on the walkman, boombox & car stereo pre CD. No joke TDK ruled as a format to bust ya latest rawness gems sound crashing where ever we drove.

It wasn’t until November 93 I bought my first jungle 12″. I would play the tapes before going out to psyche myself up brave enough to go graffiti tagging around the  the city digging the five-o etc. As the years went by we sought out missed gems. Pre-internet era it was so hard. I actually only bought my copy of this from Discogs in 2014. Phew! As its shot up in value since. The vibes never cease, on that note we say peace. BIG Respect  to Scott & Keith + Reinforced.

I first  heard this track on Fabio’s Friday night Kiss FM show on the 22nd November 1996. I was taping  night and still have the original tape. Fabio introduced the track saying it’s his favourite Alex Reece tune, ‘for everyone who used to attend Speed on a Thursday this tune represents ‘Speed at the height’.

Then in come the hypnotic pipes, pure bliss unfolds as the lush vocal sample from Basic Principles sounds. I still do play the tape on my Sony Walkman today in 2019 as I currently have a couple. I love tapes! They are the ultimate time capsule, I have almost every tape I’ve ever recorded since back in 1985 when first started.

Reprieve One of those love on first hearing tracks deep as they come on a mellow tip. Being part of the Basic Principles remix 12″ on Metalheadz it took me until 2012 to ID this one and finally bag a copy. Enjoy ( Its actually pretty cheap on Discogs so bag one while you can). 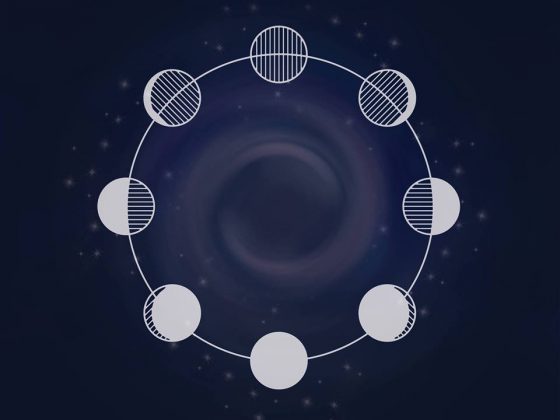 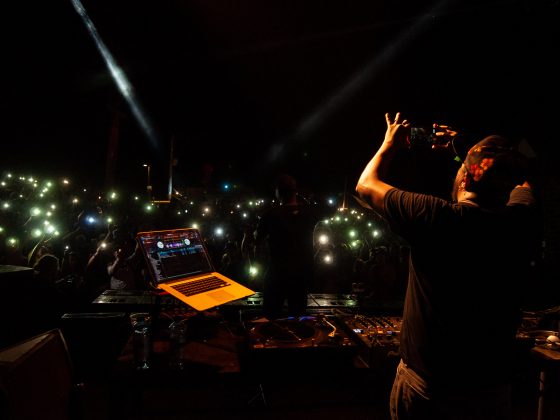 NOZSTOCK 19 // The wonderful Wizard of Noz.