‘#Back Of The Stack’, catching up with artists in the scene every 2 weeks reminiscing on some of their favourite tracks from back in the day. No real rules, just sharing some musical knowledge and reflecting on the past….

After taking a slight hiatus, we’re back continuing from where we left off with a brand new feature from Acid Lab. The German based producer is well known within the scene and has been producing under a number of aliases since 2008 which include: Acid Lab, Ahmad & Kodama. We asked Acid Lab to select 3 tracks to reflect on…

The man behind the Photek project, Rupert Parkes did a masterpiece of Breakbeat science back in the day. He mixed his really unique beats, with Material Arts samples and a very deep tom tom like bassline and sculpted it to perfection. I love this track since day one. It’s all about the space between the beats, there is so much rhythmic madness going on. Unbelievable that it is 20 years old and it still sounds, clean, sharp and heavy at the same time. A timeless classic.

“Beneath The Mask” has a stunning sample from the Anime movie “Ghost in the Shell” and the video clip featured different scenes from that film, too. The music sums up a minimal Techstep vibe! Just check out a relentless beat, with highpass filtered Midrange basses and a really haunting vocal sample. That’s it! The tracks rolls and rolls and rolls. It was my first contact with German D&B artists Kabuki and Mainframe, also known as Jan Henning and Frank Marheineke.

Dots & Dashes was the German answer to Source Direct and Photek. They used similar sounds, but sounded quiet different. The little breakfills and edits were amazing and blew my mind away. It is a very experimental tune, still playable today and after years a dream of mine came true and I got the chance to remix a tune from Daniel Myer, one half of Dots & Dashes. So if you got some left, have a listen to my version of “The Bomb” (Kodama remix), which was released on Alphacut some years ago. The whole “Aircutter” album is a wicked ride through the D&B cosmos.

These three tracks plus many others, inspired and motivated me to start making Drum & Bass music back in the day. Thx a lot! 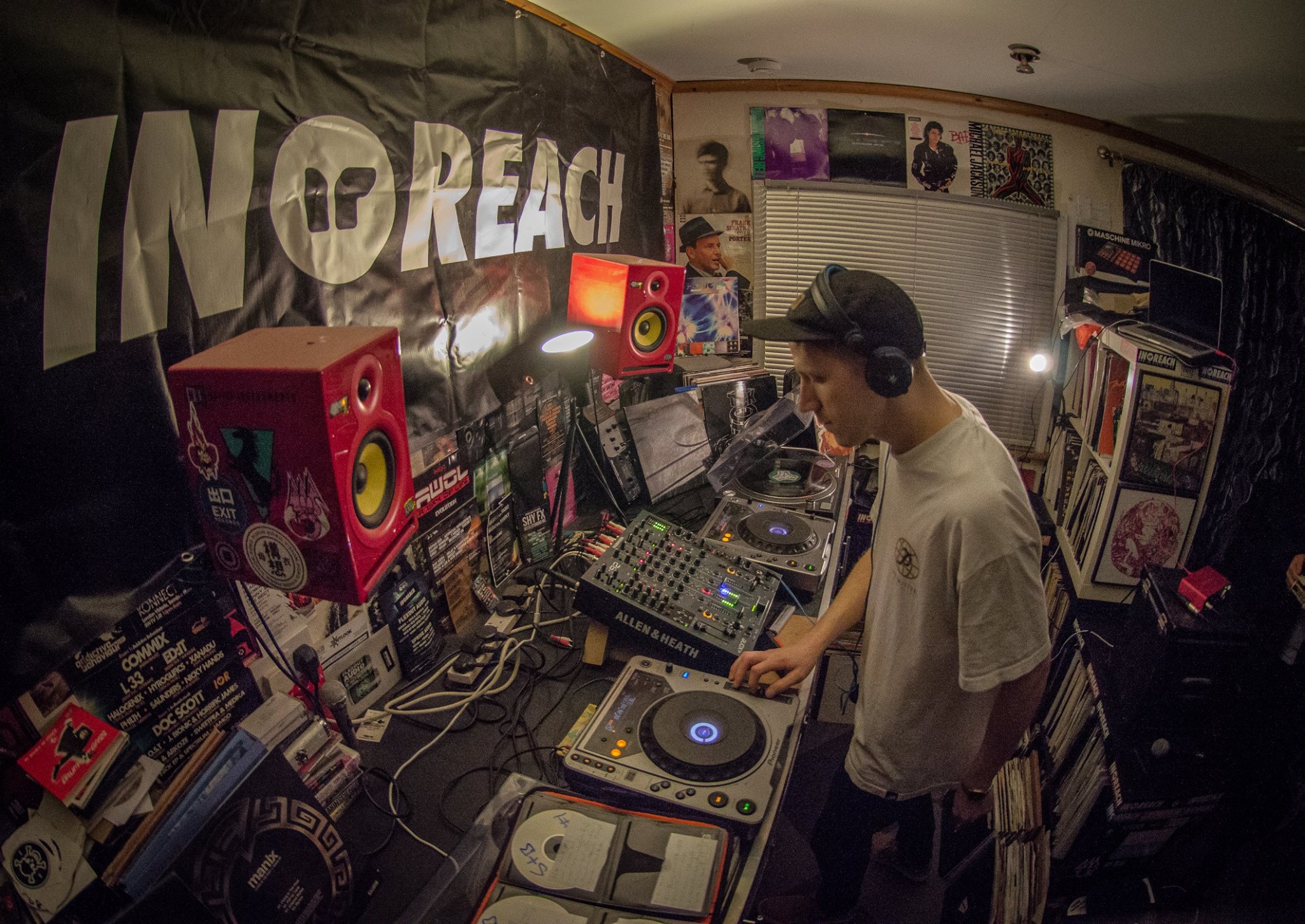