Here we go with the first Choice Cuts of 2018. The year has got off to a rolling start and I’m here with my first bunch of Soundcloud picks. Check them out and I hope you enjoy.

One of my favourite tracks of the year so far is taken from PRTCL’s new Your City EP on Trace’s label, DSC14. The EP is a six track journey through the dark and techy sounds that PRTCL makes so well. For me the title track is the absolute belter, but there’s plenty more to get stuck into on the rest of the EP. Check it out in the playlist below.

Metalheadz have just deployed an EP by Detboi, which keeps things moving in a similar groove. It’s a sinister one and I’ve picked out the title track to go in this month’s rundown.

Silent Dust had a busy year of releases on their imprint, none60 last year. This year they’ve wasted no time in getting the ball rolling again. They already released the first single of the year from The Corpus and Sinistarr and there’s some great sounds in there for you to get stuck into. Personally I’ve got to pick the Sinistarr remix as my favourite, but I’ll let you decide which one you prefer.

Up and coming Dutch producer, Nuaru released an enchanting single on Free Love Digi full of uplifting vibes and footwork flavours for you to enjoy on a wintery January morning. 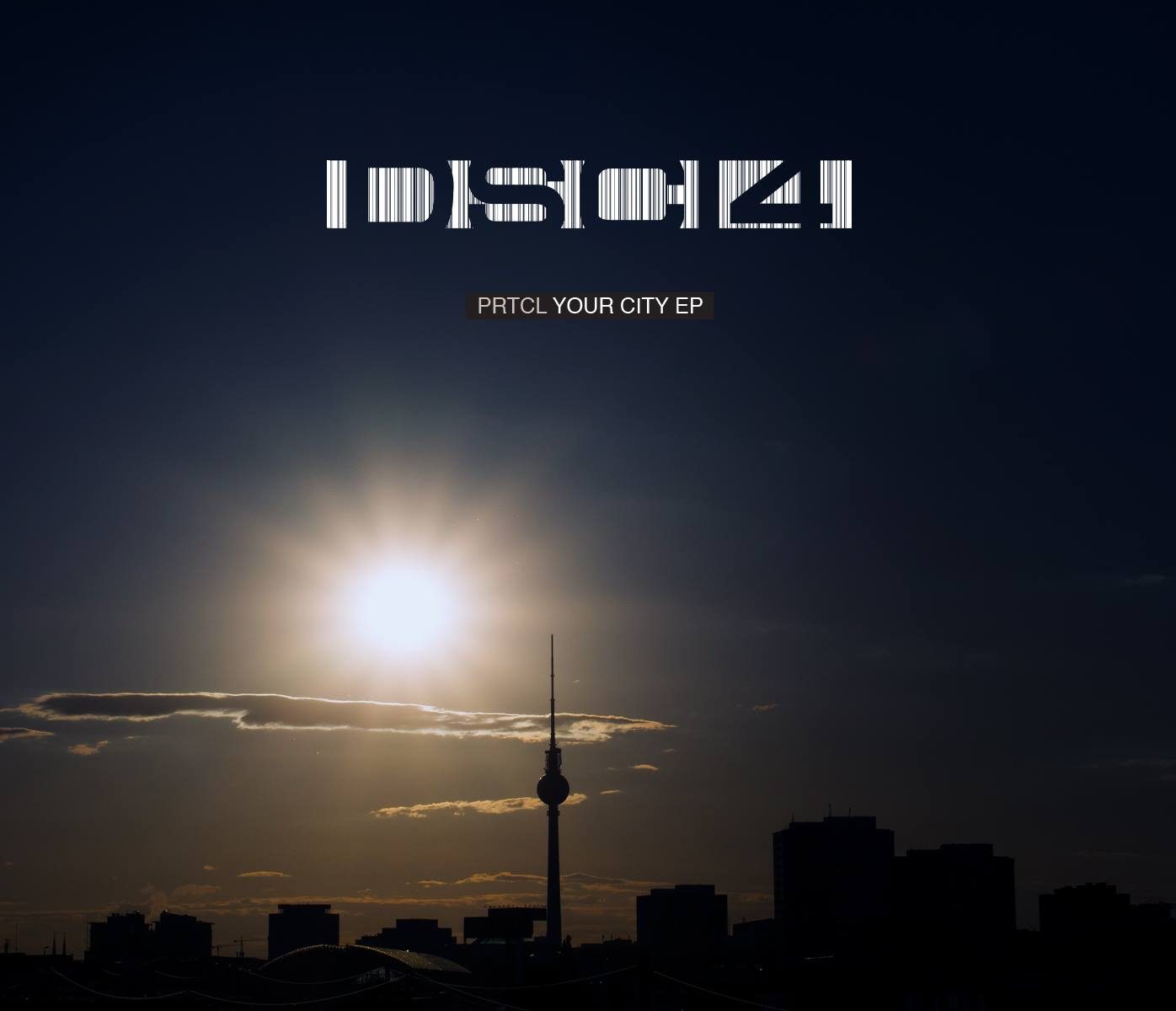