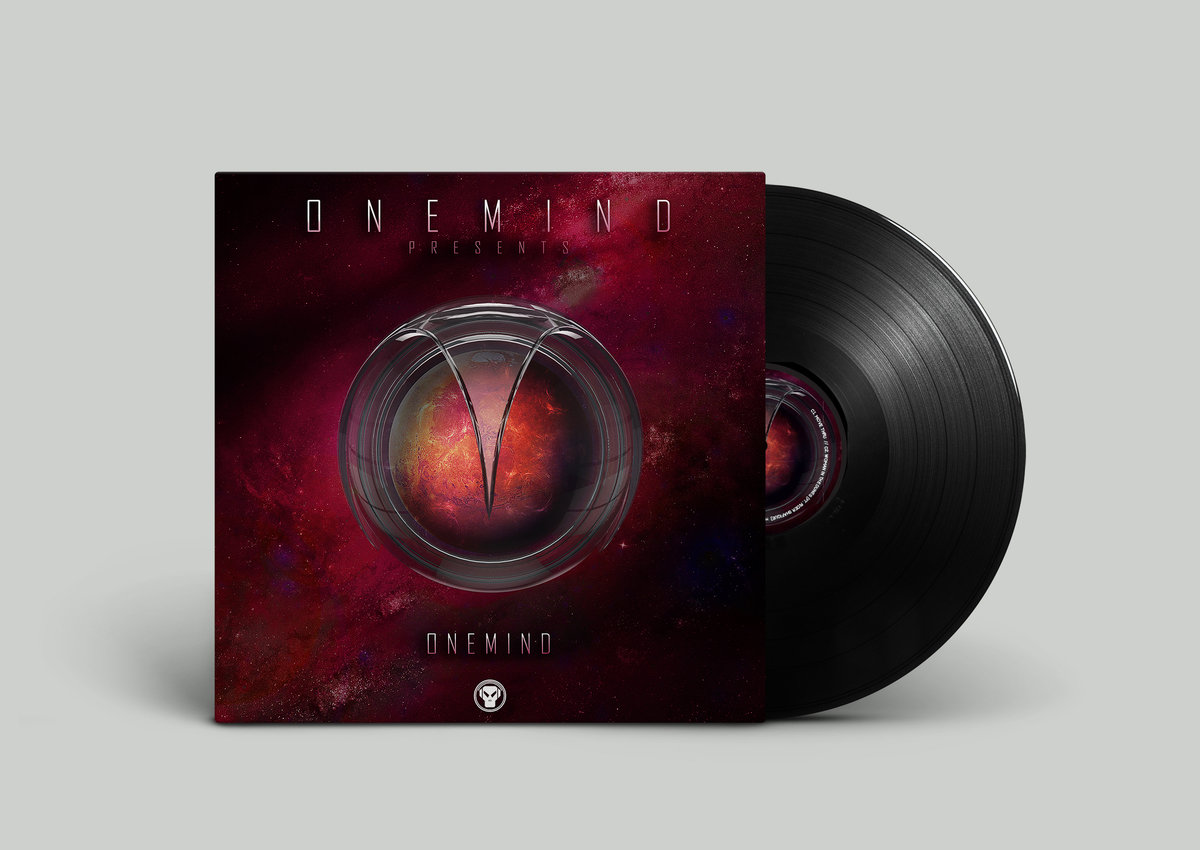 OneMind return to Metalheadz with their self-titled debut album, ‘Onemind’. A diverse collection of seventeen flawless and hugely varied productions, showcasing the full spectrum of their technical and experimental prowess.

Individual powerhouses in the scene brought together by their mutual love for meditative music, their combined forces centre around the more experimental edges of drum and bass with a nuanced, yet deep-seated appreciation of its origins. The pair focus heavily on exploring the depths of sound design using textures, bass and breaks, blurring the gap between jungle, dub and electronica. 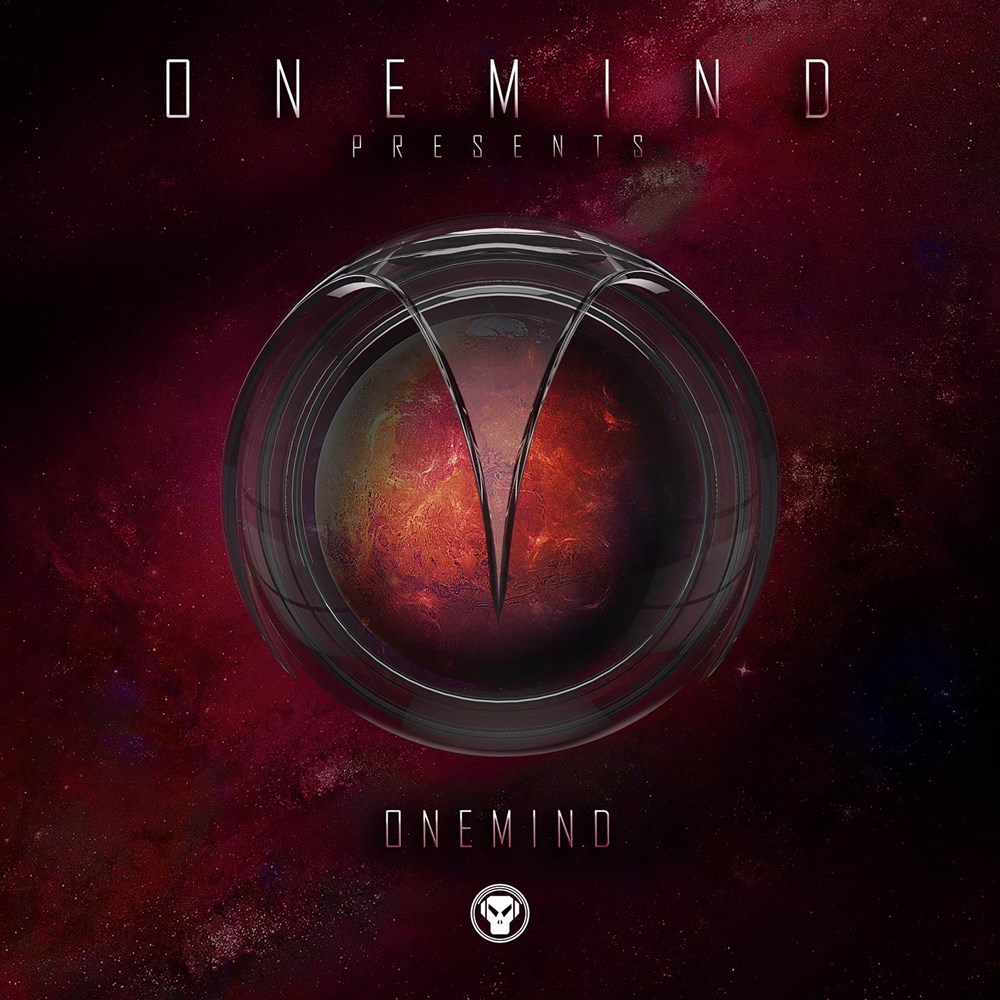 Each track from the album portrays a different side to the pair’s impeccable technical knowledge and creative flair; from the classic, understated soundscapes and old school jungle breaks of ‘Timeless’, ‘Vibrations’ & ‘Piano, Vocal, Drum’, to the 90’s rave-esque synths, acid style breaks and vocal chops of ‘Early Daze’.

‘Collective Consciousness’ and ‘It Can Only Be’ display a funkier, more melodic side to OneMind’s work, while ‘Boken’, “Selective Memory’ and ‘Woman In The Dunes’ deliver rolling baselines, steppy, dancehall-esque riffs and lush, resounding drums.

The album comes in two formats- a 17-track digital album and an eight-track double LP- and features collaborations with Rider Shafique, Throwing Snow, Hydro and Cern. A two-track vinyl sampler, featuring an exclusive tune called “Subtleties,” is also be available. You can grab your copy here. 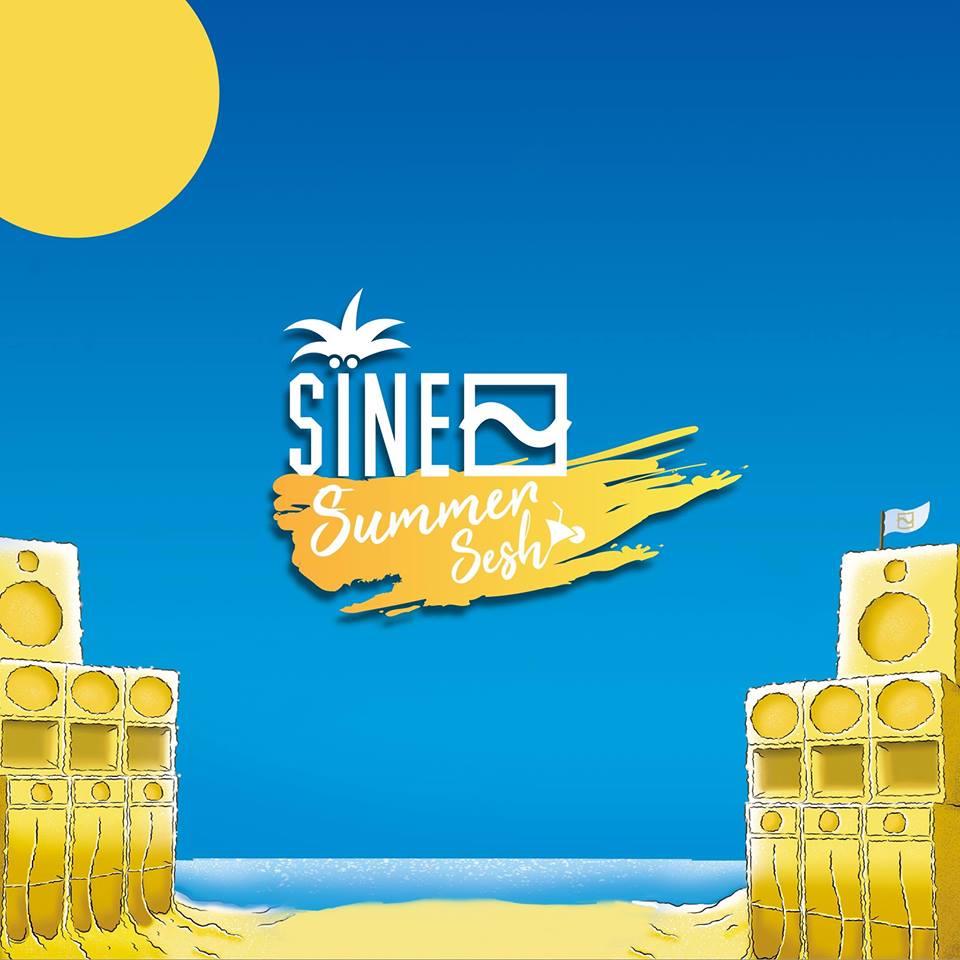