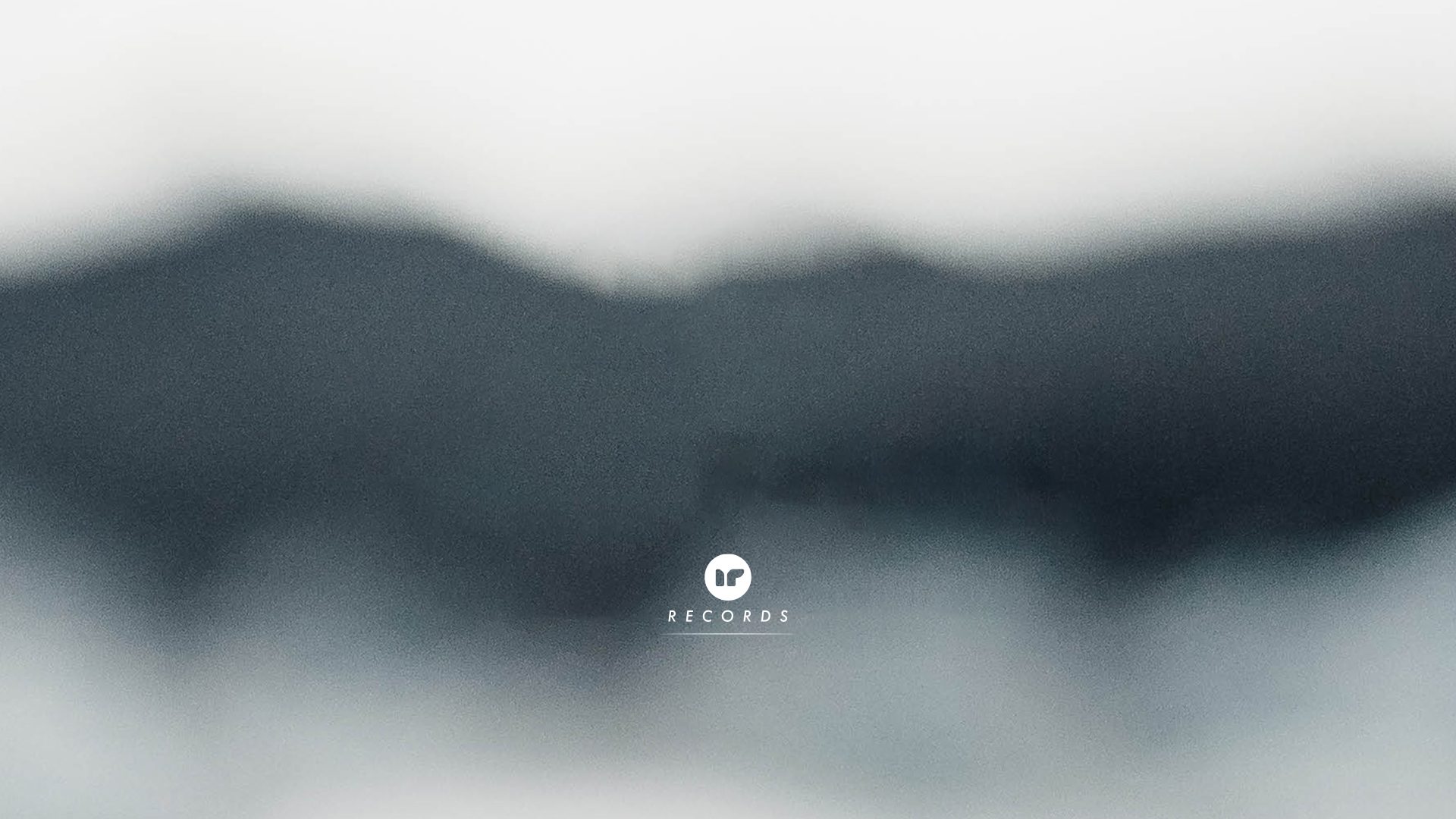 Following the great reception to the label’s first instalment, In-Reach Records is back with another three hard hitting and high-end Drum & Bass tracks for all heads to enjoy. The provider of this trio of sumptuous rollers is a man with a deep knowledge and passion for the Jungle / Drum & Bass scene. Early examples of Sicknote’s production talent can be observed through his contribution to the exceedingly deep and always heavy sounds of the three-piece group G.H.O.S.T back in 2014. However, in the past few years we’ve seen Lewis begin to shine on his own with releases on labels such as the legendary Skeleton Recordings, Horrific Recordings and his own 2018 born imprint, Stereocilia Recordings.

First through the speakers is ‘Jeep’. The number kicks off with pulsating drum bursts fading in and out of the intro leading into a pause in the breaks and a definite calm before the storm. The twisting bass line sets the track off and it’s quickly joined with the unruly drum break to create a tempestuous meld of elements that could inject a shot of life into even the most tranquil of ravers.

Next up, we take a trip straight back to the gritty tech-step sounds of the late 90’s with ‘Heat’. This track manages to retain the rawness of the analogue sounds of two decades ago while the production remains fresh and well at home in 2019. The intro eases in with some fast-paced drums before the clever Robert De’Niro vocal sample leads to an enormous rolling bass line. The influences begin to shine through as the track progresses with hints of Dillinja-esque drums after a few bars guiding you into a brief breakdown before round two of the onslaught commences!

Finally, we have a subtle alteration to the vibe of the release with a more musical number that is ‘Waxing’. Exquisite soothing horns lace the punchy drums in the intro before taking centre stage to set up the entrance of the bass line. As always there is plenty of weight behind this one although it seems to tread lighter on its feet – a wonderful illusion created by the continued presence of slowly morphing tones which float in the background. Lulled into a false sense of security by the breakdown, the listener has this deceptive sense of calmness pulled straight out from under their feet to reveal the full power of the track. The second drop is dangerous and well worth the wait so make sure you take the time to listen to the whole composition – it truly is an epic journey!

Sicknote has been demonstrating elite production abilities more and more in recent years and this release is a culmination of his dedication and knowledge of the space. We’re thrilled to put this out as IRR002 and hope you enjoy the music. Peace! 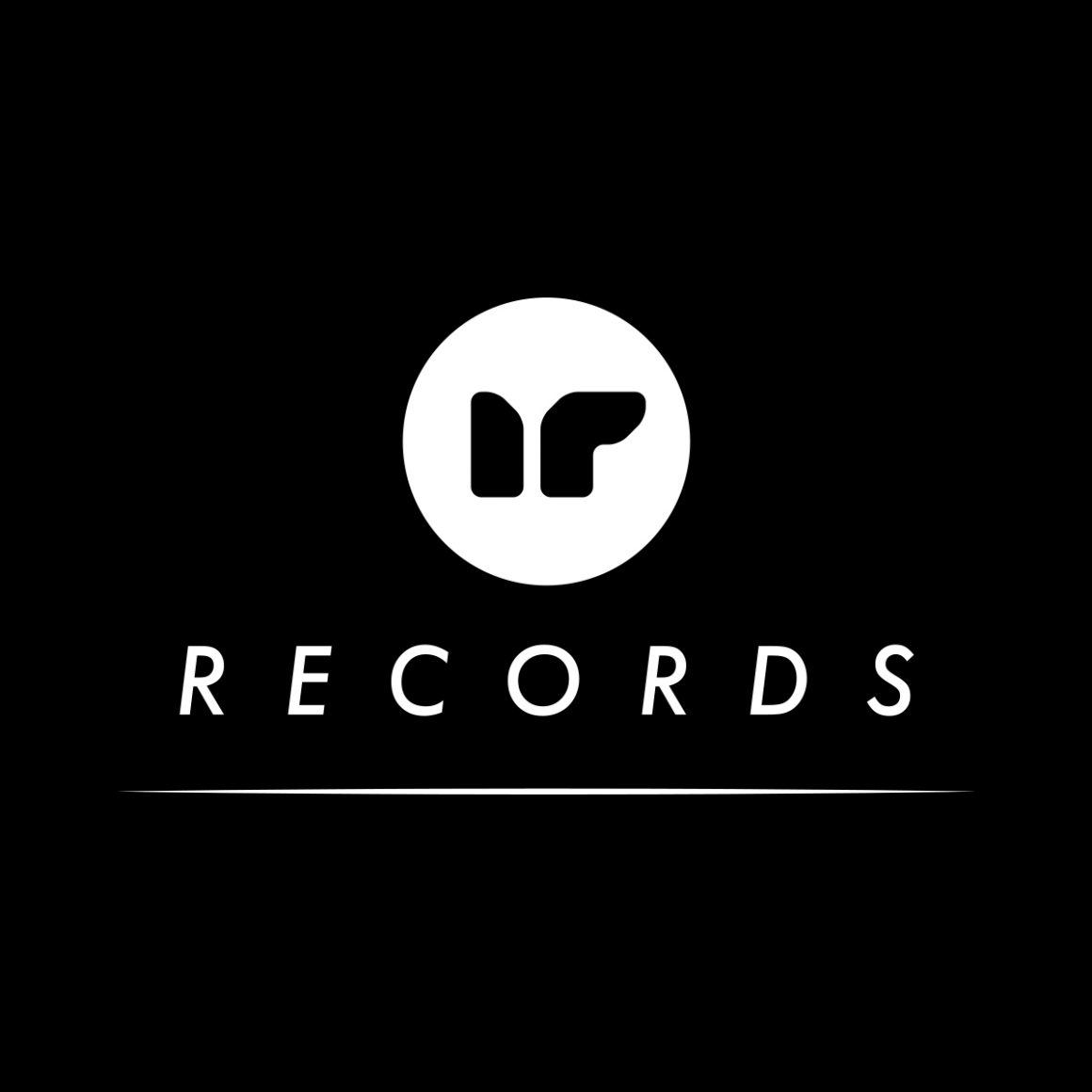 #Back Of The Stack 029 Silent Dust 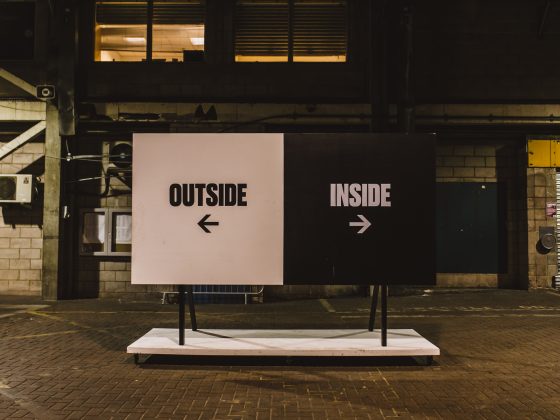 4 nights to reach to – Printworks March