#Back Of The Stack 029 Silent Dust

#Back of the stack’, catching up with artists in the scene every 2 weeks and reminiscing on some of their favourite tracks from back in the day. No real rules, just sharing some musical knowledge and reflecting on the past….

This week we caught up with Silent Dust. Andy Hobbs & Daniel Blisen have been producing well over 10+ years after they initially started out under the name Hobzee & Zyon Bass with releases on labels such as Samurai Music, Shogun, Fokuz Recordings to name a few. In 2011, they started their own label, None60 and has been the home to Silent Dust which their debut album was released on. In the past few years Non60 have continued to push forward the best in cutting edge, underground electronic music with a talented roster of artists under their wing. Check out what they picked when we asked them to select 3 tracks to reflect on…

I don’t want to name drop but Polar was one of the first people I sent music to (Subtitles had a hotmail email and MSN was all the rage!), the music wasn’t very good but as a way of shutting me up (I imagine!) he sent me some clips of forthcoming music! Still Moving was one of them…. incredible piece of music that hasn’t aged one bit since 2001!

Although we mainly made Liquid early on – both of us in Silent Dust are partial to a bit of darkness… it’s just never really come through in our music! This one is a big big favourite… that filtered breakdown does it every time!

One of those tracks that opened my eyes to the potential of slowing things down and changing it up a bit! Blew me away the first time I heard it back in the early 00’s, it was also rare at the time to find a track that dipped below 170…. 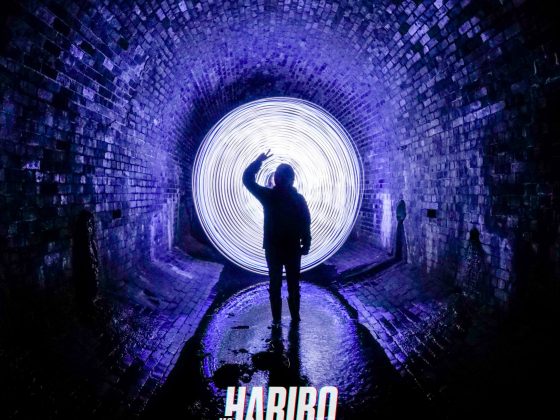 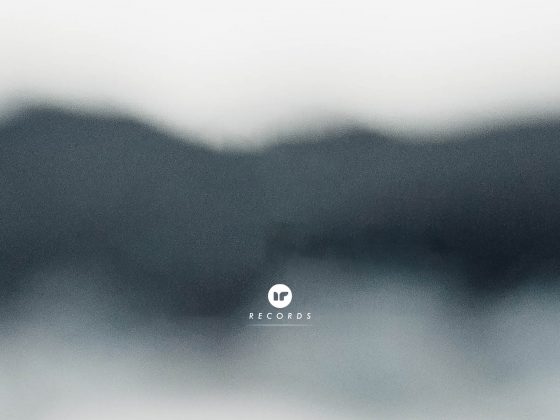