We return with another edition of our #backofthestack series. This week we caught up with D&B legend DJ Trace. His journey started way back in the early 90’s with his first ever release in 1991 on Orbital Records which made it into the UK national charts selling over 1000 records within 2 weeks. It was around that time that he played his first ever gig at Rapido at Oxford Ice Rink which was the start of DJ Trace’s musical journey. He later went on to play at some of the biggest raves going on in the UK in the early 90’s.

Throughout 93 to 95 DJ Trace had a string of timeless releases on Lucky Spin Recordings & Dee Jay Recordings which still stand the test of time today. Some of my favourites include: Lost Entity, Final Chapter, Coffee, Inside Information & Miles High to name a few. Trace then remixed the seminal ‘T -Power VS. MK Ultra – ‘Mutant Jazz’  in 1995 which Duncan pulled off with perfection. A remix that still gets talked about today! It was originally in 1993 when he hooked up with Nico through Ed Rush, with Fierce joining not long after. Then a few years later the Tech-Step sound was born and the hugely influential ‘Torque’ album was produced. We also can’t be forgetting his release on Gooveriders Prototype Recordings in 1998, ‘Sonar’ which has been an anthem in clubs ever since it was released.

Duncan then started his own label in London in 1999 ‘DSCI4’ which has has been the perfect platform to release the Neurofunk sound he wanted to focus on. And in 2012 he also kicked off a sub-label, ‘117’ which is concentrating more and more on 90’s style production. He then relocated to the States where he’s been based since 2013.  It’s quite clear Duncan Hutchison AKA DJ Trace has been a pivotal part of our music scene for well over 25+ years. Check out what he selected when we asked him to pick 3 records to reflect on.

A stone cold classic rare groove, one of those tracks that just captivates the soul.

I first heard this tune at RAGE, Techno masterclass from Derrick May. I’m still catching a vibe from it today.

Baraka – I’ll Be There 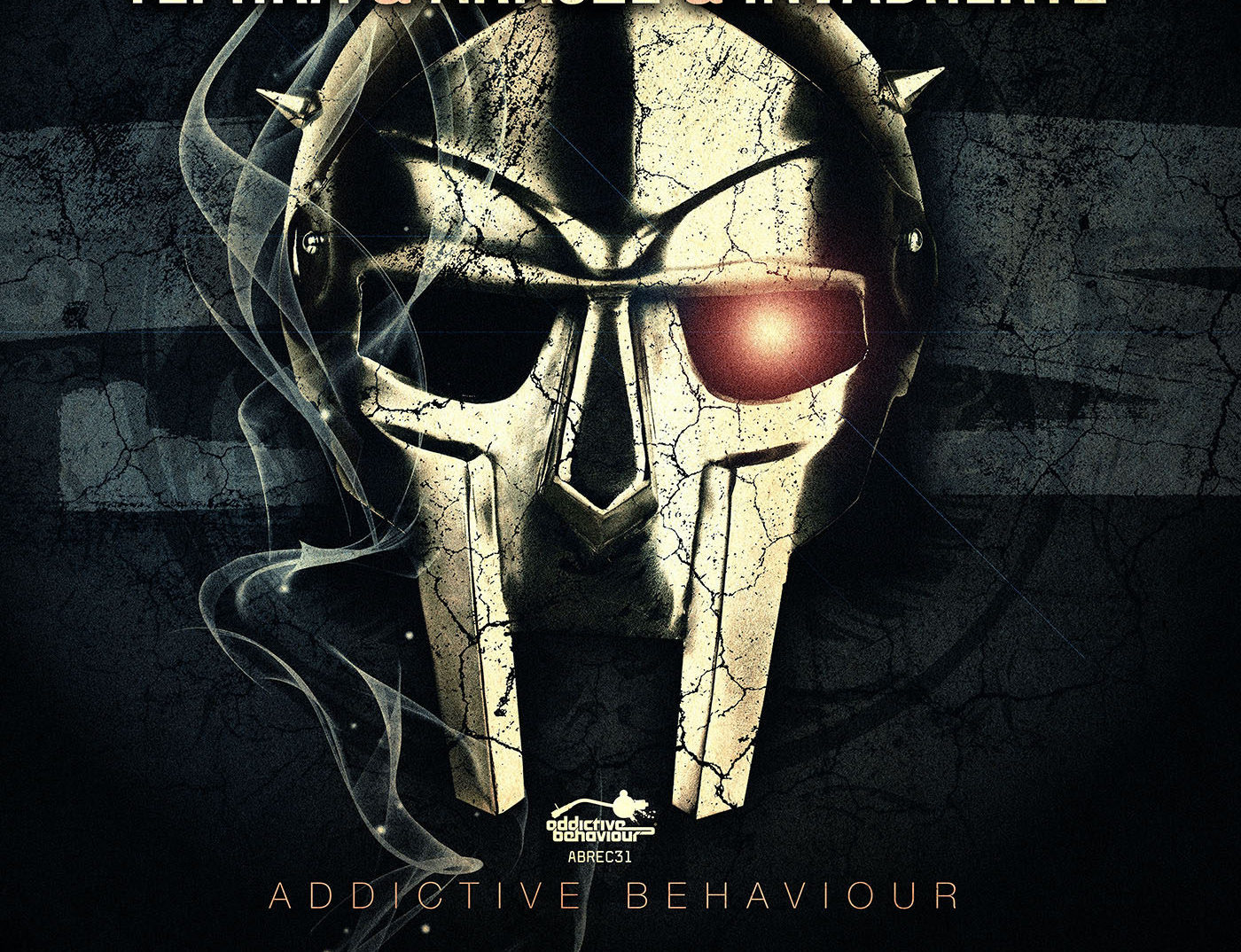 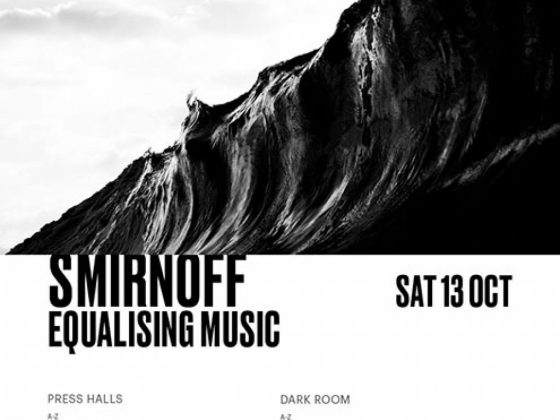