Yesterday Skepta finally set May the 6th as the release date for his long awaited fourth LP. Having previously announced that ‘Konnichiwa’ would be released around this time last year, Skepta’s ever-growing fan base has been wondering when the album would ever be finished. Just yesterday he posted an image alongside the caption “#Konnichiwa the album, May 6th. Greatness.” The album’s cover art (pictured above) is clearly inspired by the Japanese flag, whilst it asserts that it is a product of London. First class delivery of course.

Joseph Junior Adenuga, aka Skepta, has undoubtedly been making some serious movements in the music scene over the past two years. Not only has the Nigerian-born Londoner ignited a much-needed revival in the UK grime scene, but has also propelled grime into international recognition. From performances with Kanye West and Drake, to sell out tours in the U.S., and studio sessions with Pharell and Earl Sweatshirt, Skepta has been having quite the year. The most recent turn of events has seen long-time supporter and collaborator, Drake, sign to Skepta and JME’s ‘Boy Better Know’ label. Like him or not, Drake is arguably one of the biggest artists in the world right now, and to have that kind of affiliation before an album release can only be good publicity. So it seems it’s finally the self-proclaimed King of Grime’s time to shine – can he deliver? 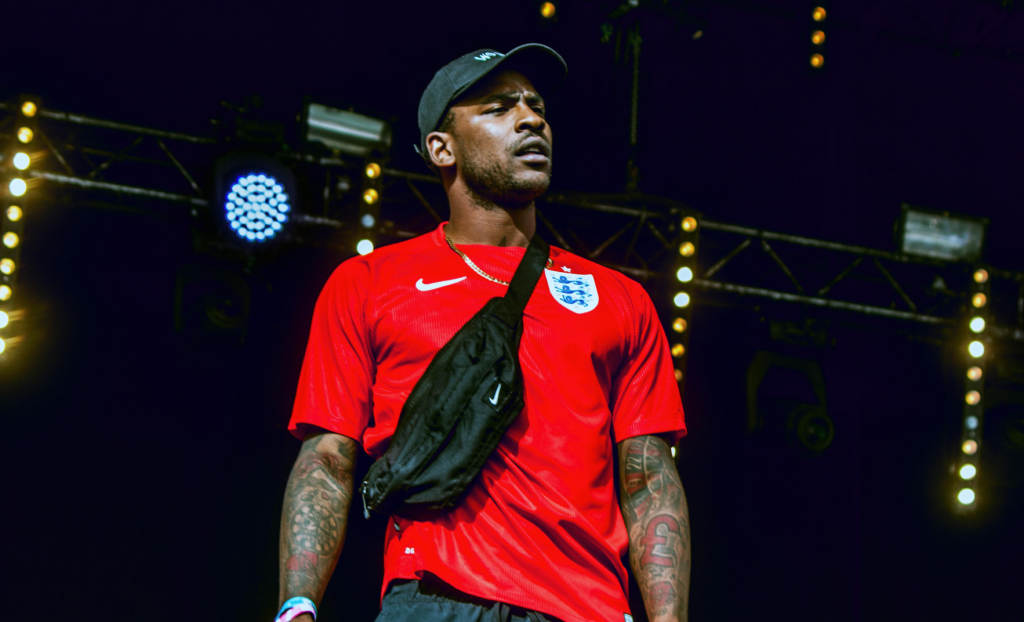 In 2014 ‘That’s Not Me’ signalled a new direction from the Tottenham-raised MC. Not only did he return to the gritty sounds we’d expect to hear in the grime sets of the early 2000s, but we saw a change in his aesthetic in which he states “I used to wear Gucci/ I put it all in the bin cos’ that’s not me.” Skepta has seemingly returned to the roots of grime, donning tracksuits and spitting over traditional minimal/gritty grime beats rather than trying to adhere to the attraction of American hip-hop’s sound and style. Since then everything Skepta has released has been met with hype. Namely those tracks are ‘It Ain’t Safe’, ‘Shutdown’, ‘Top Boy’ and ‘Back Then’, all of which we might expect to see on Konnichiwa.

What else should we expect? The recent release of ‘Ladies Hit Squad’ was met with mixed opinions, which might signal that fans are hoping Skepta sticks to his grimy sound. However, at 33 years of age he’ll know that he won’t get many better chances to propel himself into international stardom than now. That may mean that we can expect to see more of the watered down middle ground material like we saw in ‘Ladies Hit Squad’, with trappy beats and Drake-like hooks. This style is clearly aimed at the American shores he’s been trying to conquer for years. From a commercial point of view he needs to make an album that in part appeals to the masses. But from a fan’s perspective he needs to put grime’s best foot forward. We can only hope he doesn’t follow in the footsteps of Dizzee Rascal; the grime phenomenon that fell off into the abyss of mainstream commerciality. Lets just hope there’s enough greeze on the album to keep us British grime heads happy.

EDIT: Skeppy dropped the album tracklist today, have a butch at this: 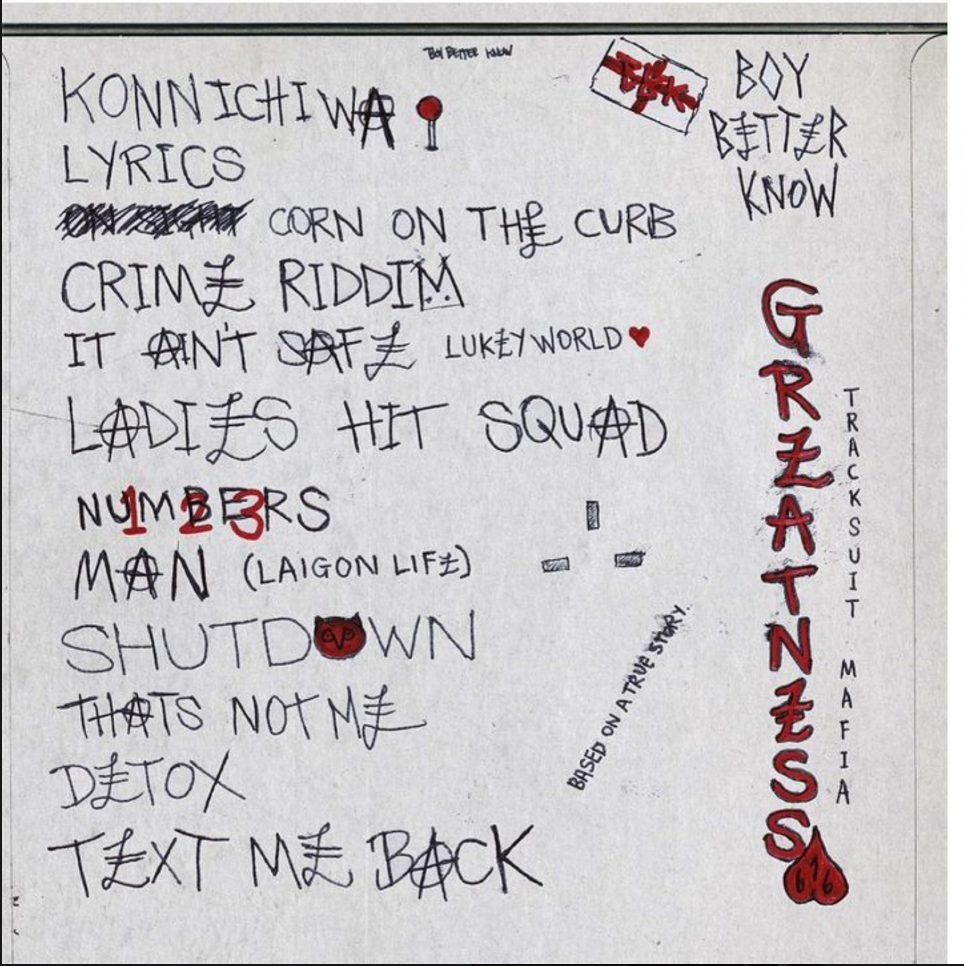 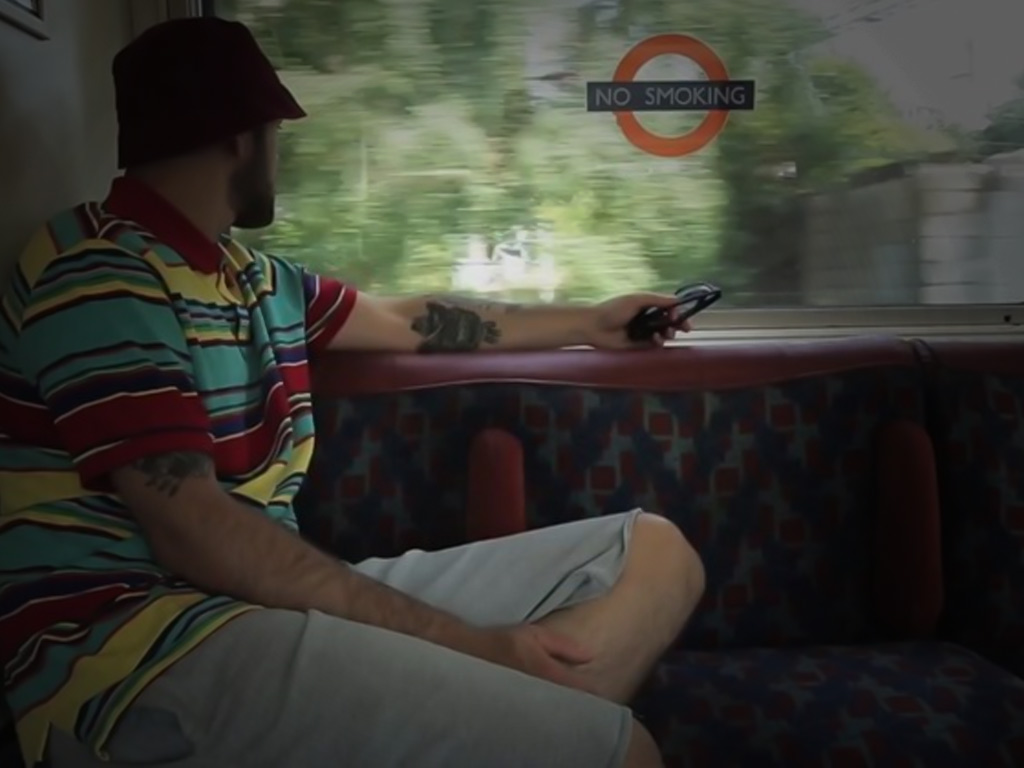