So this isn’t really underground, and this definitely isn’t UK, but I feel like I should share this experience with all of you because it was probably one of the best live performances I’ve seen. The energy and crowd control that KRS brought was second to none, jumping up on stage 15 minutes early and shouting at the manager ‘TURN THAT AC OFF I WANT EVERYONE HAWT UP IN HERE!’ Everyone was bopping, finishing off all the lines, just revelling in and appreciating the vibe that only 90’s Hip-Hop can truly deliver. On top of all the classics KRS made the DJ put on some breakbeat and dropped a nice 5 minute freestyle about Florida, Future, Hip-Hop, Trap, Tupac, it was, for want of a better word, ‘dope’.

He also went on to drop a fair few tracks from his new album that came out in November, some of them banged although I was admittedly skeptical about the slight diversion into trap-style beats, especially after he had the whole crowd yelling ‘fuck 2 chains’… Still, 18 songs on the album and out of what he dropped ‘Drugs Won’ and ‘Duty’ were two that I’ve permanently added to my hip-hop playlist.

Apologies for the video quality as I only had my phone on me, with no intention of writing up a piece on this or recording anything, but I just want you to at least try and recognise the vibe. 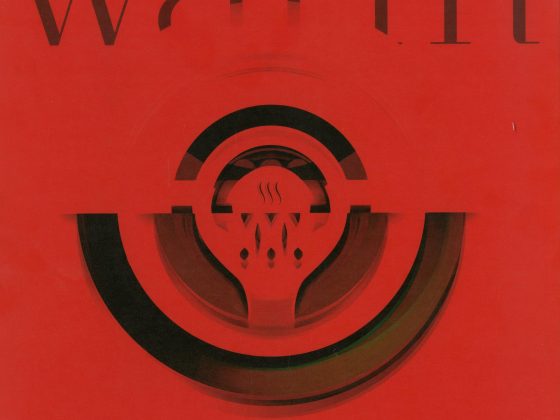