Another fat weekend for myself. Last week was to the ventures of House music – This week we hit the skank with some filthy Drum n Bass from Rub a Dub! Rub a Dub has hosted some of Luton’s finest Drum n Bass and Dubstep events, although it is sad to say a big farewell to the event as it was sadly the last event for Rub a Dub. As quoted, it brought the best ‘low frequency and dirty’ Drum n Bass nights Luton has ever seen! Previously hosting events with MONXX, Shiverz, Jayline and many more amazing DJs!

Before the event even began, looking at the line up with Subscape headlining, and special guests such as Fitzo and Deucebox, this was knowingly going to be a really fat event with a line-up you couldn’t refuse to go to, giving Rub a Dub the best send off it could possibly ask for!

Starting off the night, going in heavy, was Gavin & Curtis! This was a debut set for Gavin & Curtis bringing in some heavy bass house with some filthy and even cheeky bassline tracks to assist with the craze! Being Gavin & Curtis debut set, I expect big things to come for this DJ as he was already controlling a pretty packed room right from the beginning!

Next up, we saw the first resident of the night, Blakey! Although slowing the tempo down a little, there was no mistake by this. as he did not fail the impress with the bassiest of dub music! Really introducing the dirty bass we witnessed for the rest of the night!

Following up from Blakey was Paddy! Sadly missing much of this set, and the next performance who was the final resident of the night, being Sizeable. There isn’t much I can say, but listening to parts of their set, I can tell you that there was some bass heavy bangers! With both of the DJs playing a mix of genres from DnB, Jump up and Dubstep!

The headliner of the night, being an absolute legend, Subscape, brought nothing but fire! His music, his vibe and just the entire crowd was crazy! Having two unreleased tracks which he dropped on the night was also insane! Make sure you check out his two new tracks too – stunning return after 4 years away from the producing scene!

On his own, Deucebox, usually you’ll see him as a duo part of D’N’D but for the night he was missing nobody! Back to straight up Drum n Bass, what we all love! Being young in the DJ scene, he also has big things to come for him!

Next on the line up was Fitzo! And boy, he never fails to impress! Dropping one of his unreleased tracks featuring MagMag to start his performance, and playing full-on bangers throughout his set! With his high end energetic performance, I’m not surprised if he had whiplash after!

Ending the night off, was G‘n’T, with the best DnB, Jump up and Neuro! Sadly, I didn’t catch much of this set as I was catching my breath back! But from what I saw the crowd was still crazy for it!

With the last 10 minutes of the event, Paddy and Sizeable (Jonno) both jumped back onto the decks, giving a close to the event – with the last song being what I would call the Rub a Dub anthem!

Of course, a big shout out to Joe G who was the lyrical guru of the night! Going solid from start to finish! Massive respect for the guy!

So with that being the end of the night, it was sure the best send off that could’ve been asked for Rub a Dub! Literally hosting the best, filthiest and dirtiest nights Luton has ever had to offer! Many respects to the Rub a Dub crew, being Jonno, Paddy and Blakey!

Leaving last words to the Rub a Dub crew with:

“I guess the only thing to say is thank you to everyone involved and to big up the new generation … Never fails to amaze me the mad passion in the scene it’s a beautiful thing. Bass music forever x” 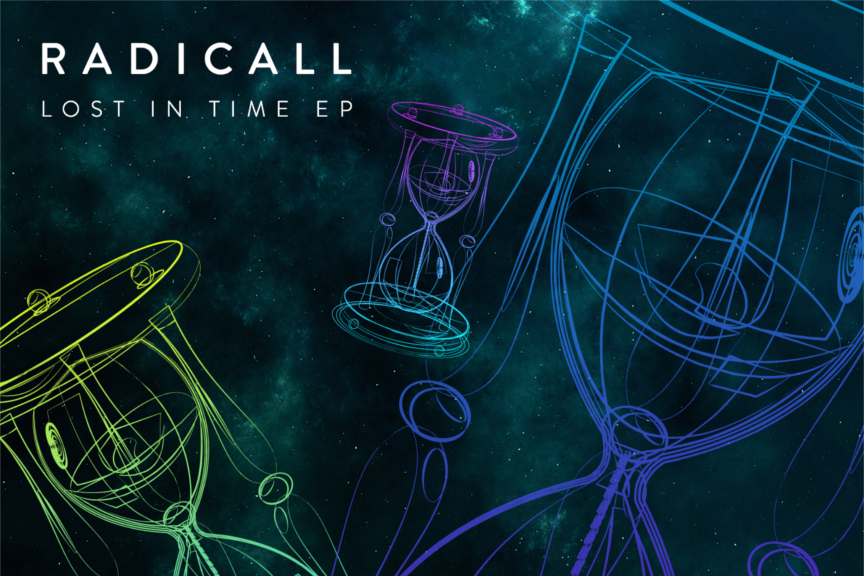 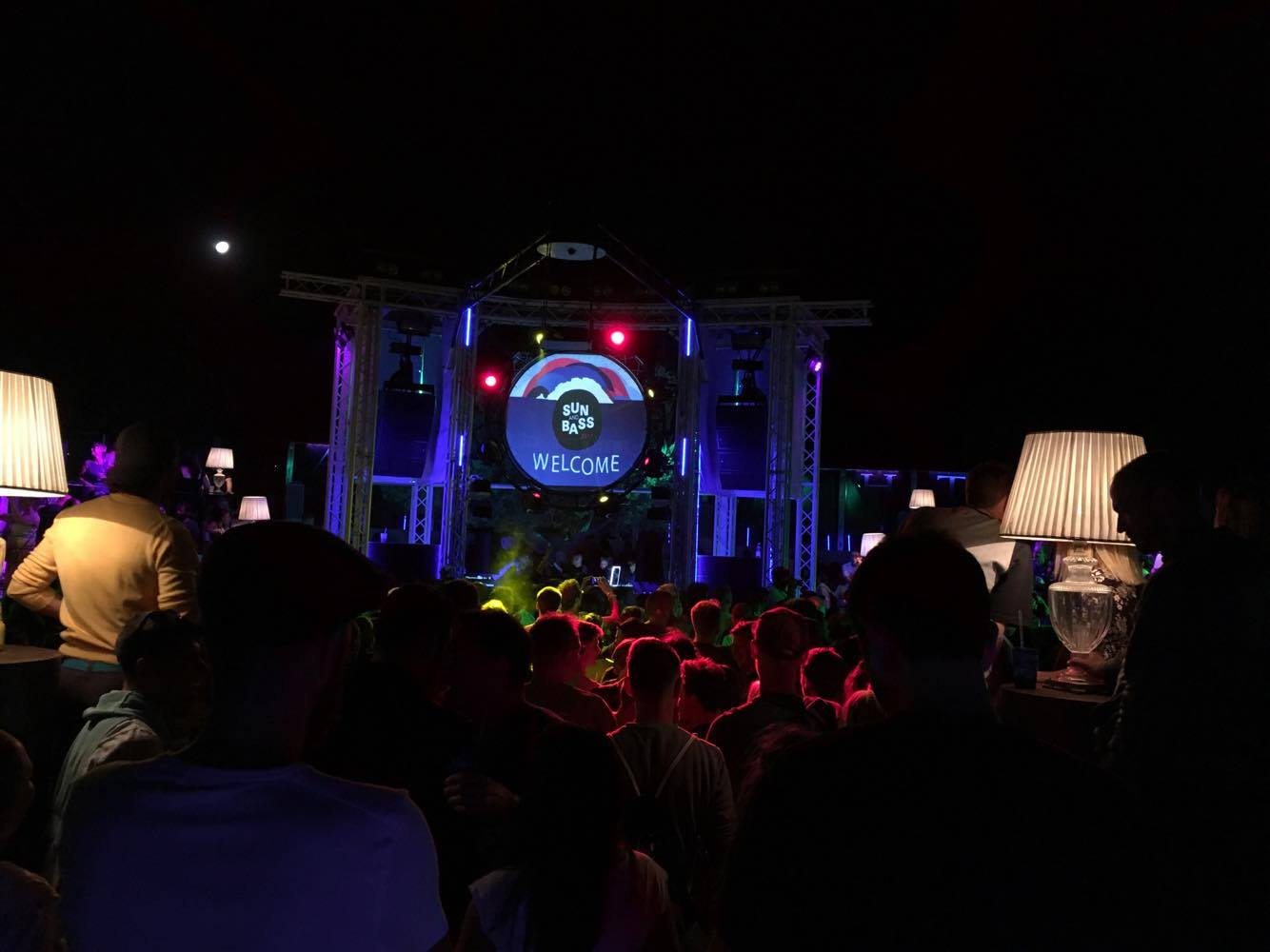