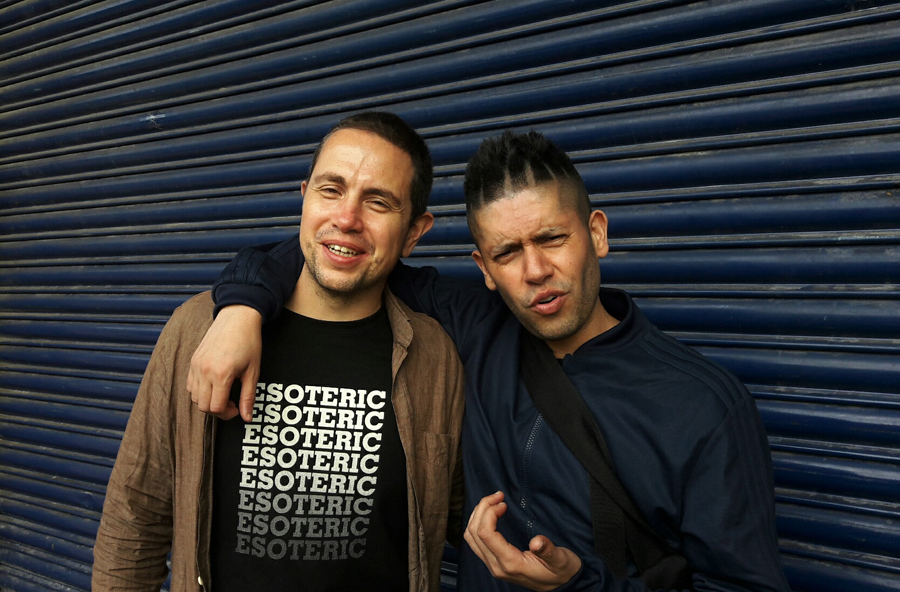 A lot of names spring to mind when contemplating the top producers in the drum & bass scene; the genre has such a rich history that one could spend an eternity pondering questions of who’s the most influential,  the most prolific, the most technically skilled etc. Whether we’re talking past or present, the scene has such a high concentration of production skill and artistic talent, that it can be easy to overlook some of the most masterful craftsmen around. One duo who I feel don’t get enough recognition in this sense is Nucleus & Paradox. These guys have releases under their belts dating back to the early 90’s and have been working together for over 20 years. Between them they’ve put out music on some of the most seminal labels in drum & bass, with their sound gracing the likes of Reinforced Records, Metalheadz, Good Looking Records, Moving Shadow and many more! The quality and quantity of the pair’s output has seemingly never dropped off and theres no change with their latest 12”. Esoteric018 marks the third release of 2017 on Nucleus & Paradox’s own collaborative imprint and the sound is as powerful as ever!

Starting with the A side, we have ‘Division’. The peaceful intro slowly grows in confidence until it’s abruptly shoulder barged to the sidelines by the outrageously weighty drums, which dare I say, have an air of Mark System about them, and when we’re talking big bassy drums, compliments don’t come much bigger than that. The guys have absolutely nailed this one, managing to achieve the illusive combo of a bass line thats clean and clear while remaining oh so deep. Let’s just say if you hear the track in the dance you’re gonna know all about it.

On the flip we’re greeted with an absolute stormer of a remix from the screw face inducer that is Gremlinz; this rework of ‘Tell Me The Truth’ is certainly not for the faint hearted. In contrast to the A side the intro has an element of alarm in its ominous tone, and the insertion of the rolling but jittery drum break does nothing to calm the atmosphere. Some whispering vocals lead us into the drop, which has a vibe immersed in a darkness that just screams Renegade Hardware. The essence of the 2004 original is still shining through on this tremendously tough remix; Gremlinz has definitely done his part here to make this a piece of wax that’ll be worn out on both sides.

So don’t hang about on this one, click here to bag your copy and wrap your ears around some serious beats! 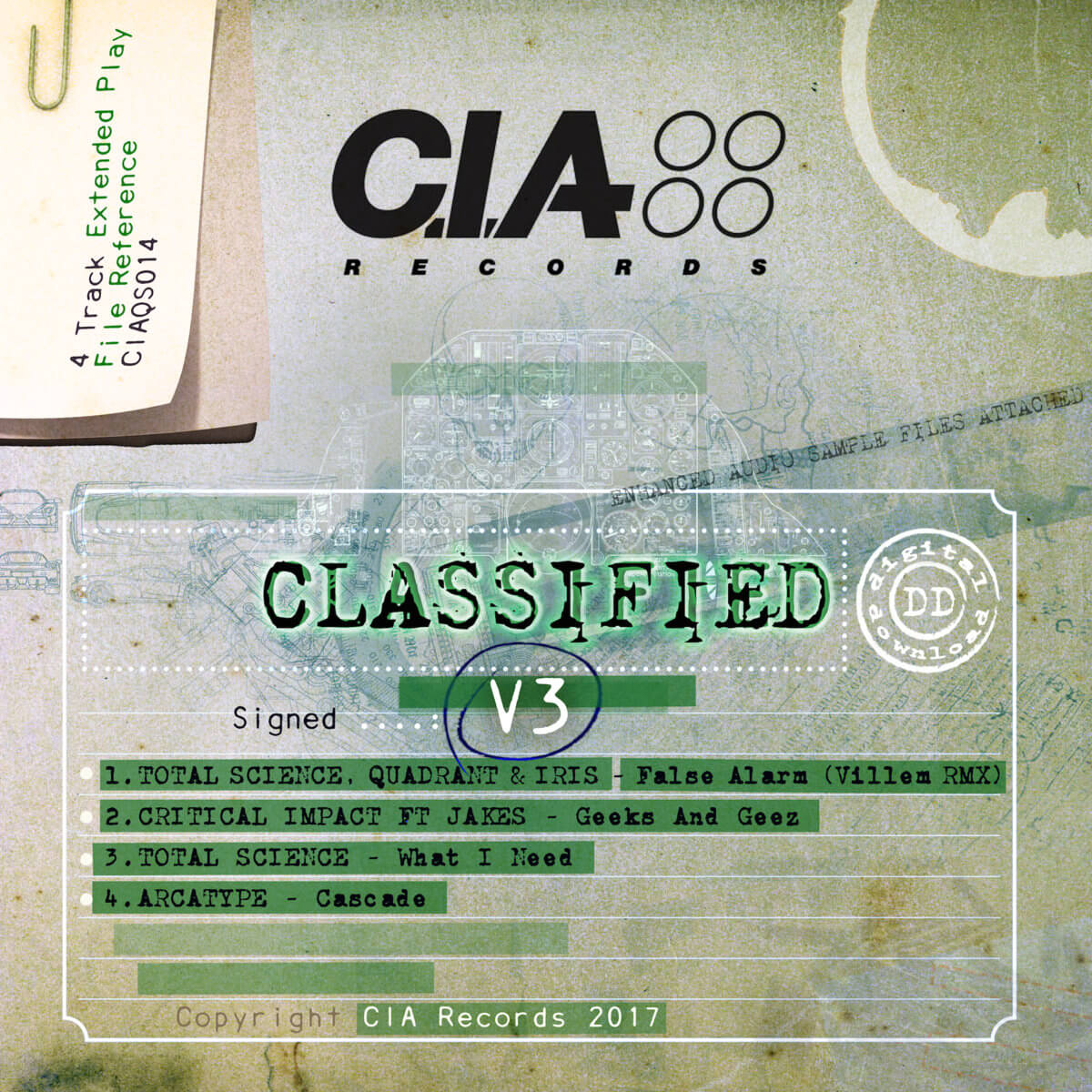 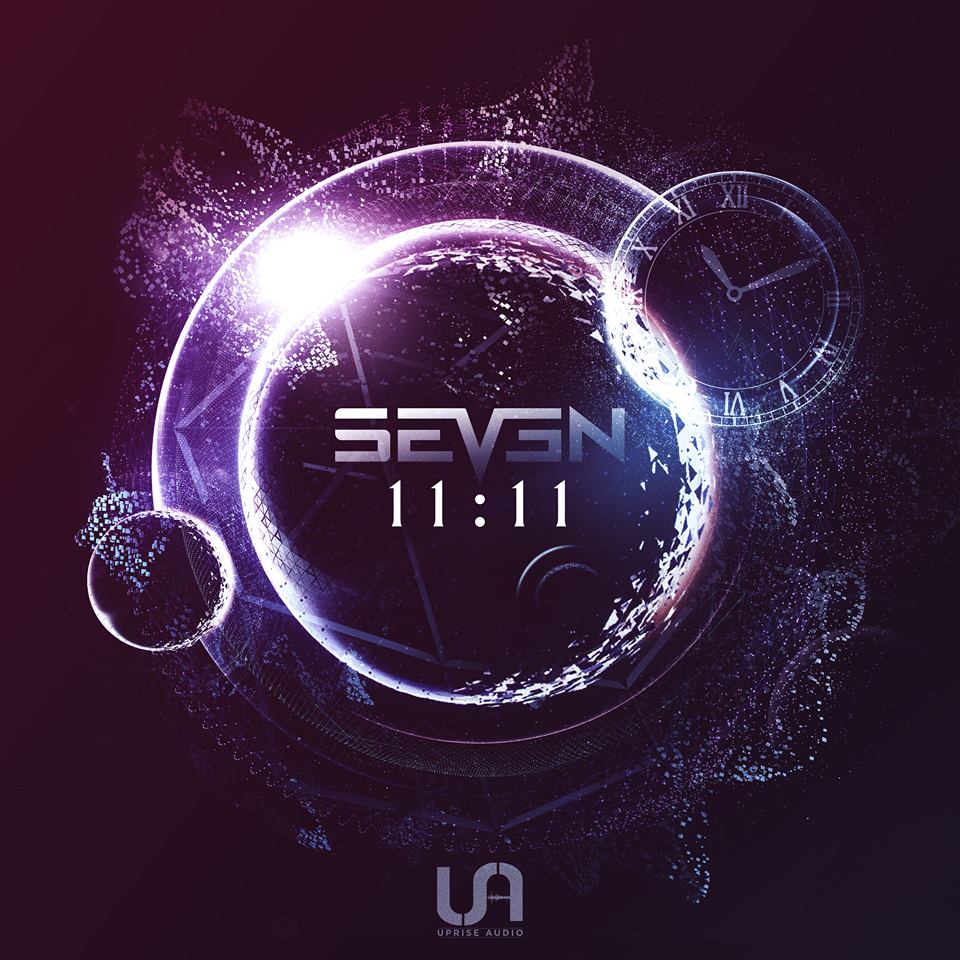