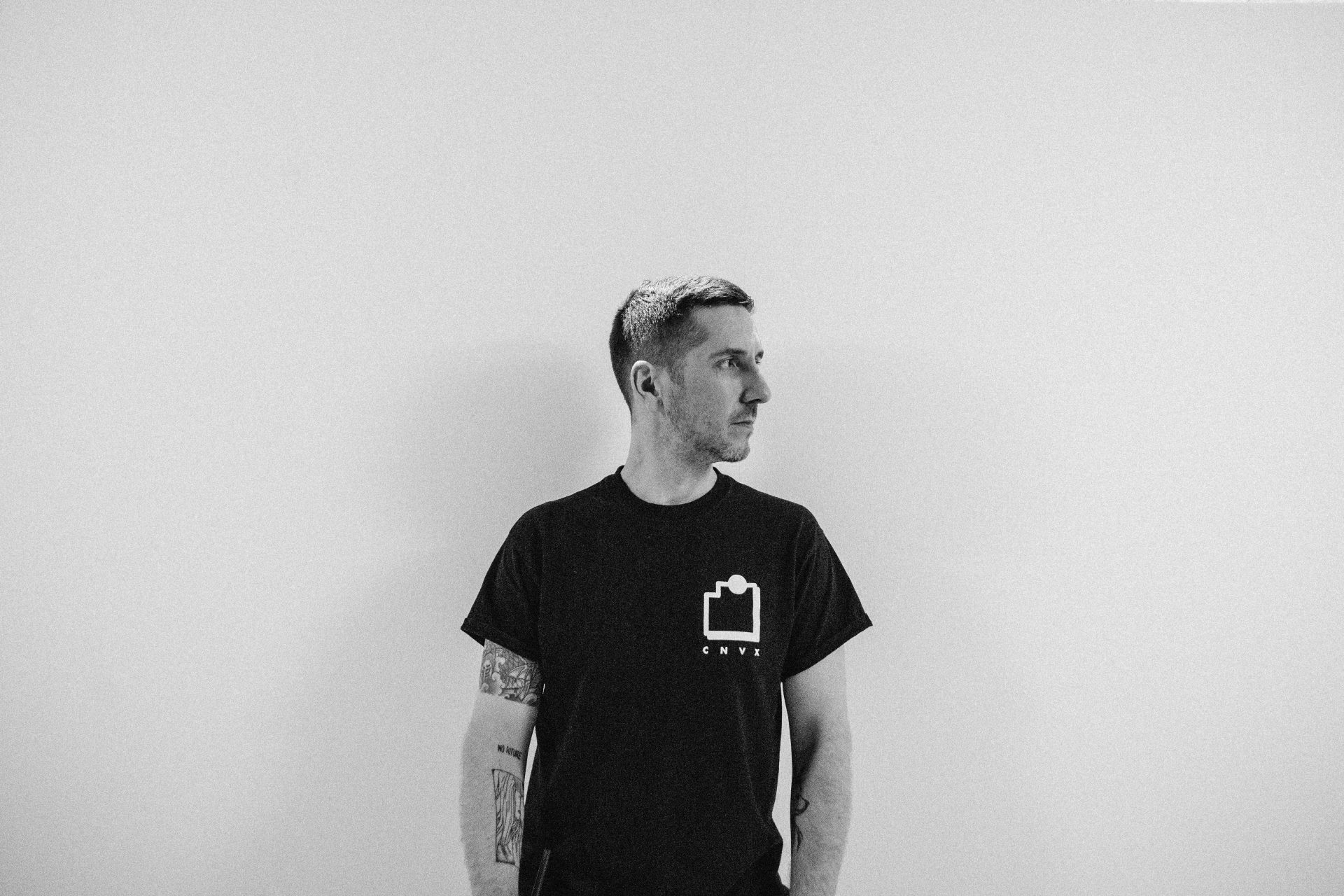 Having just released ‘Enforcer’ EP on Metalheadz – a fiery representation of light and dark – Kid Drama throws out yet another killer EP, ‘Switch’, this time on his own label, CNVX. ‘Switch’ is a four-track EP that isn’t for the fainthearted. It’s deep, dark, heavy, and in places, profoundly moving. Kid Drama even works with the legendary Ryme Tyme on his opening track. I caught up with Kid Drama to pick his brains about ‘Switch’, CNVX, his biggest influences and more…

So, only recently you released ‘Enforcer’ EP on Metalheadz, now ‘Switch’ on your own label…you’re rolling them out! What motivates you? And when do you find you are most creative?

I’ve been making music for so long now that it really is second nature, I spend a lot of time in the studio and just love making music. I know a fair few people hit a wall with creative blocks and go through periods of not being creative but I just switch to another genre when I feel uninspired.

What does your ‘Switch’ EP mean to you? Is there any particular story behind it? Anything that shaped it?

Just a love of all the 90’s Emotif, No-U-Turn, Metro, Virus etc.. all those crews cross pollinating and pushing each other and watching the sound evolve. It was a great time in music. 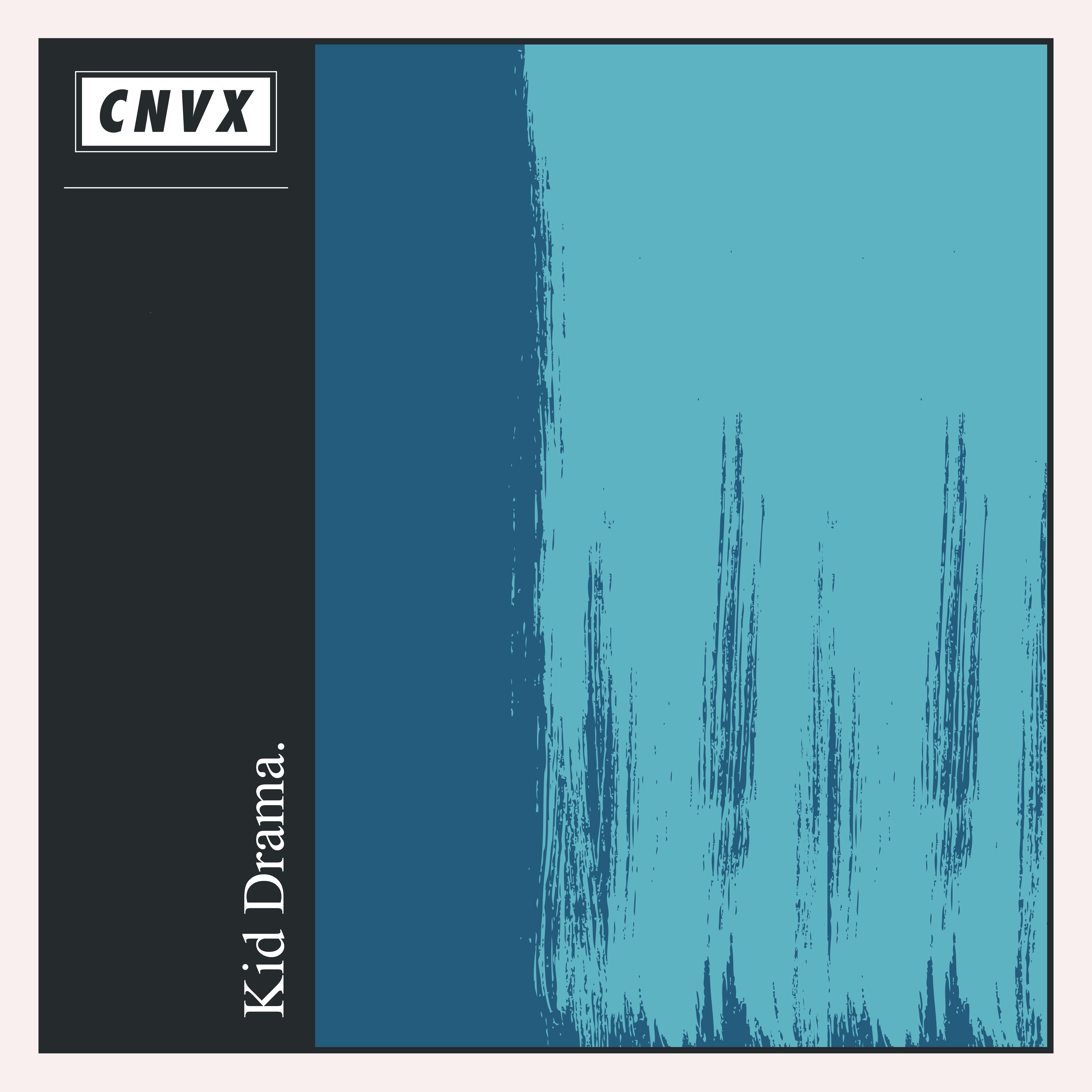 Have you got a favourite track on the EP? If so, why?

Obviously working with Ryme Tyme was a highlight and also bringing in a friend “Garvo” on a track, he has been a friend since we were kids and a lot of people in the scene know him from the Instra:Mental days but he never went full into production but always had various bits of kit, so it was good pulling him in on a track but my favorite is “Mirrored Lake” which for me has the balance between melancholy melodies and dirty raw beats and bass. Something I always loved about early Matrix

What was it like working with the legendary Ryme Tyme on your opening track? It’s a banger!

We originally got in the studio to just make contact after being intro’d by Trace, just play Sean a bunch of tunes that had the 90’s tech-step sound but still had the funk and soul, He did’nt realise there was still a pocket with producers on the classic vibe. I played him the stuff I was doing alongside Ulterior Motive and DLR and he was instantly in it. Working with Sean was easy and there was a vibe straight away.

How did you guys meet?

I was speaking to Duncan Spirit who was telling me that Trace was sending him some old skool steppers and he put me in contact with him. I ended up chatting to him and chucking ideas around for a few months, we got on the topic of where we were from and he originally lived only a few stops from where I live, then went on to tell me I should hit up Sean Ryme Tyme as he had a studio and also lived 20 mins from my house!

Would you like to get back in the studio with him again?

We’re already back in the studio and also working on various collabs with Trace and other like-minded people on that 90’s vibe.

So, tell us about your label CNVX. How was it conceived?

I used to have another label “Convex Industries” which was more Techno, Electro, bass infused releases and I created the sister label “CNVX” to release Drum and Bass. As time went on and the more I got back into writing dnb, it just took over as the main label and focus.

Any big plans for CNVX?

So much stuff, Next is a Trace 4 track EP, then a solo release from my friend Garvo. I’ll do doing some branded nights and working on some other angles to push the label this year!

And what got you into dnb in the first place? Who are your biggest influences?

Ive been into it from the start and watched the whole evolution of techno/electro into Hardcore, to Jungle and then dNb. As for biggest influences.. thats a difficult one as its spans so many years and growth. If i had to pluck some names out id say people like; Nico, Hidden Agenda, Photek, Source Direct, Foul Play, Optical, Matrix, Ed rush, trace, dBridge, Pete Parsons, Jonny L, Goldie.

I imagine you have some big gigs lined up now? Anything exciting you can chat about?

Like I mentioned earlier, I have some branded nights on the cards and something pretty exciting next year but I cant say anything just yet until its concrete!

Weirdest moment behind the decks?

Hmm.. too many stories, maybe playing this crazy festival in the bush in Australia years and years back, I was pretty drunk and so some reason I ended up in a K hole while I was playing. That was pretty weird.. The first and last time that ever happened.

Red wine, I have a healthy/unhealthy obsession with various reds, most of my favorites are based around the Carignan grape. Lovely stuff. 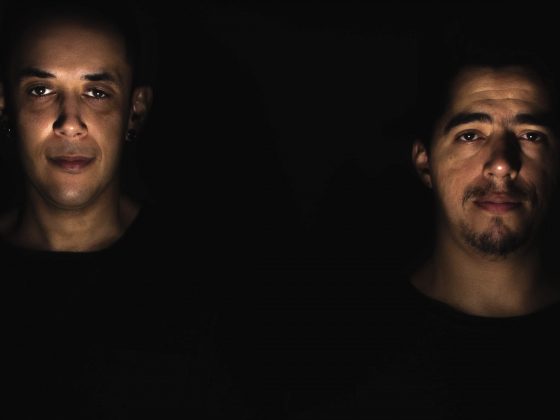 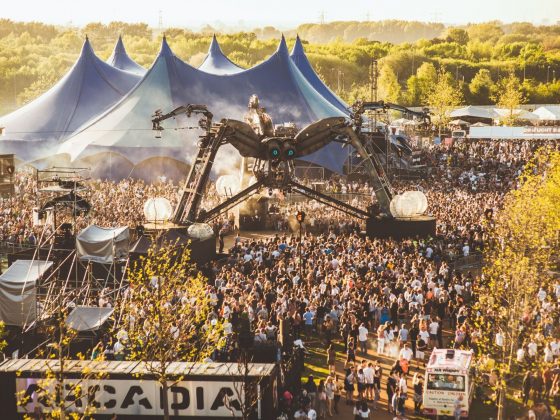