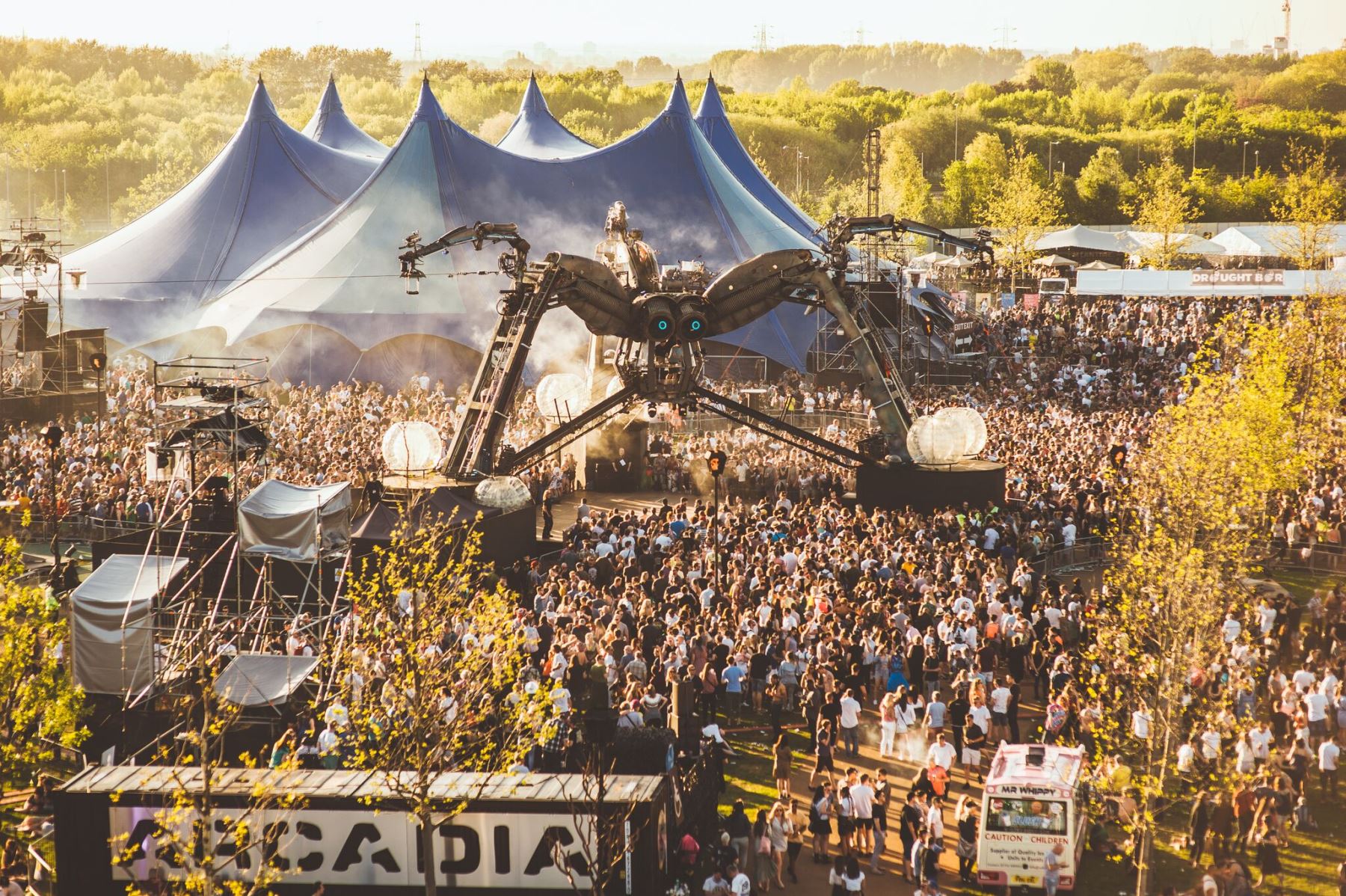 After losing my Olympic Park virginity at Elrow earlier this year I’ve been on the lookout for any excuse to get back down there. Arcadia has managed to plug the gap at the earliest (realistic / weather-permitting) opportunity, early May bank holiday 2019. Check out the after-film from last year’s event to get a hint of what’s in store.

I’m really trying to see that ridiculously huge raving spider… everything other than the Metamorphosis show to me is just a bonus.

Split over two days, Arcadia have already introduced an absorbing range of artists on the first wave of the line-up. On the Saturday, Helix is headed up by Jamie Jones, and supported by the likes of Hot Since 82, Alan Fitzpatrick bringing the heavies, and the old-school Acid House originator Sasha jumping in as special guest.

Unsurprisingly the Sunday is what is really catching our attention over at In-Reach HQ, with a wider range of genres being summoned to spin. So far we’ve got the people’s garage champ DJ EZ who never fails to disappoint besides when it’s too packed to get into the stage he’s on (often the case). However after seeing the entirety of the Elrow crowd all comfortably fit in to watch Fatboy Slim, I’m sure this won’t become an issue. Sub Focus is representing for the DnB heads, hopefully to be plugging a mix of his old classics and some of the new heat like that banging tune Circadian he dropped back in Summer.

Flava D is representing for the Funky side of the spectrum, and hopefully I’ll miss her set so I don’t fall in love with her like when I saw her play in Leicester three years ago (I’ve just got over it, I’m still vulnerable, I need closure). Finally Lethal Bizzle is the special guest representing grime, and surely will be bringing his very own special guest along with him to Arcadia, as is the general procedure for grimers. 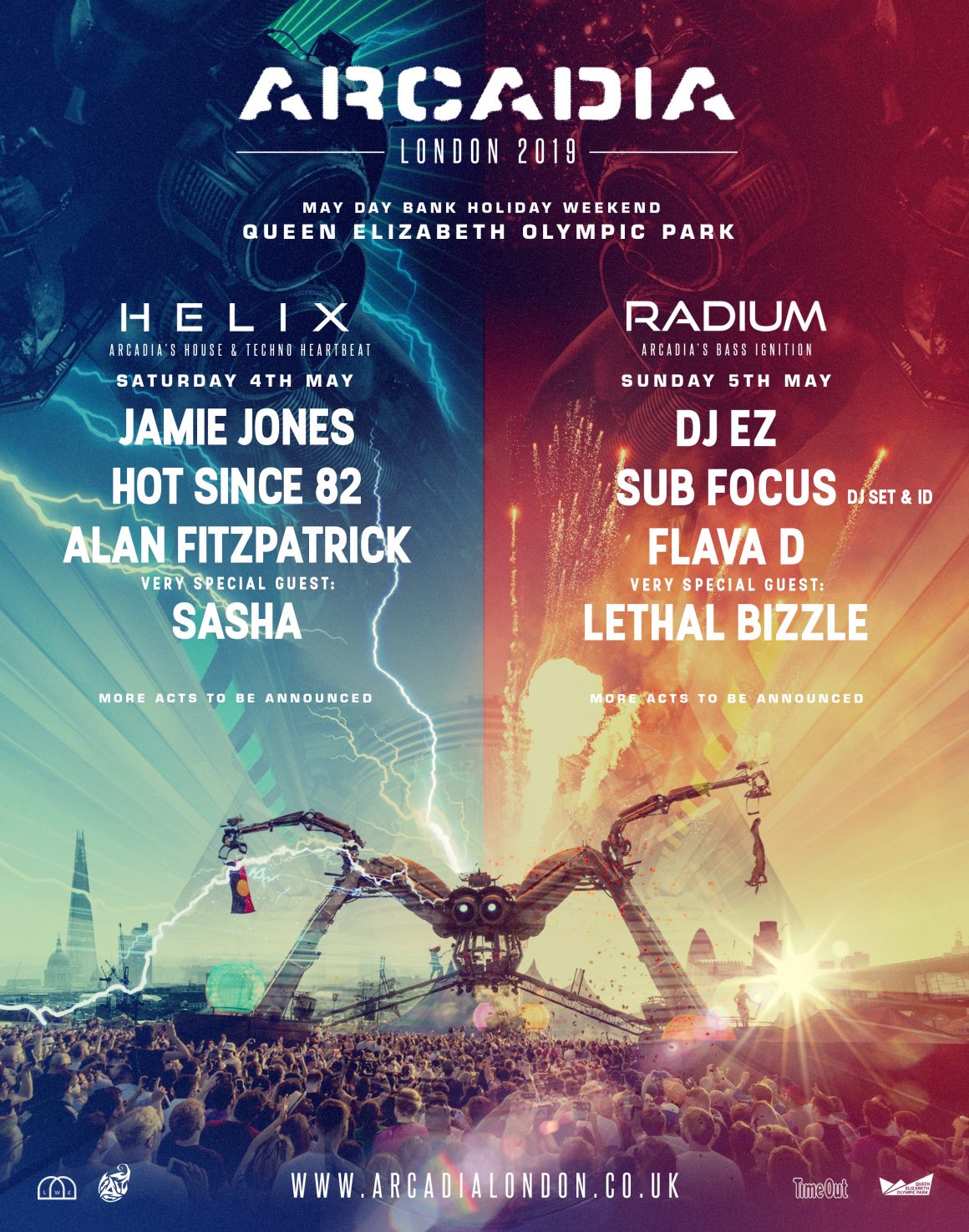 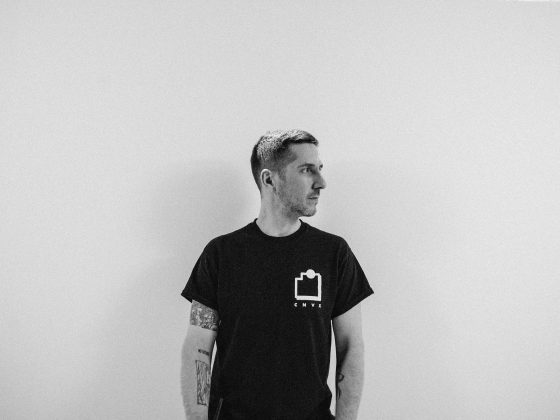 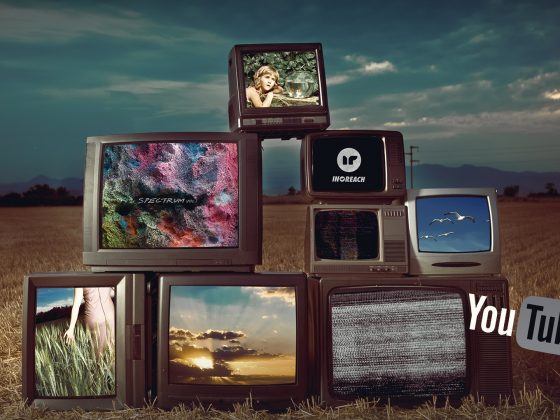