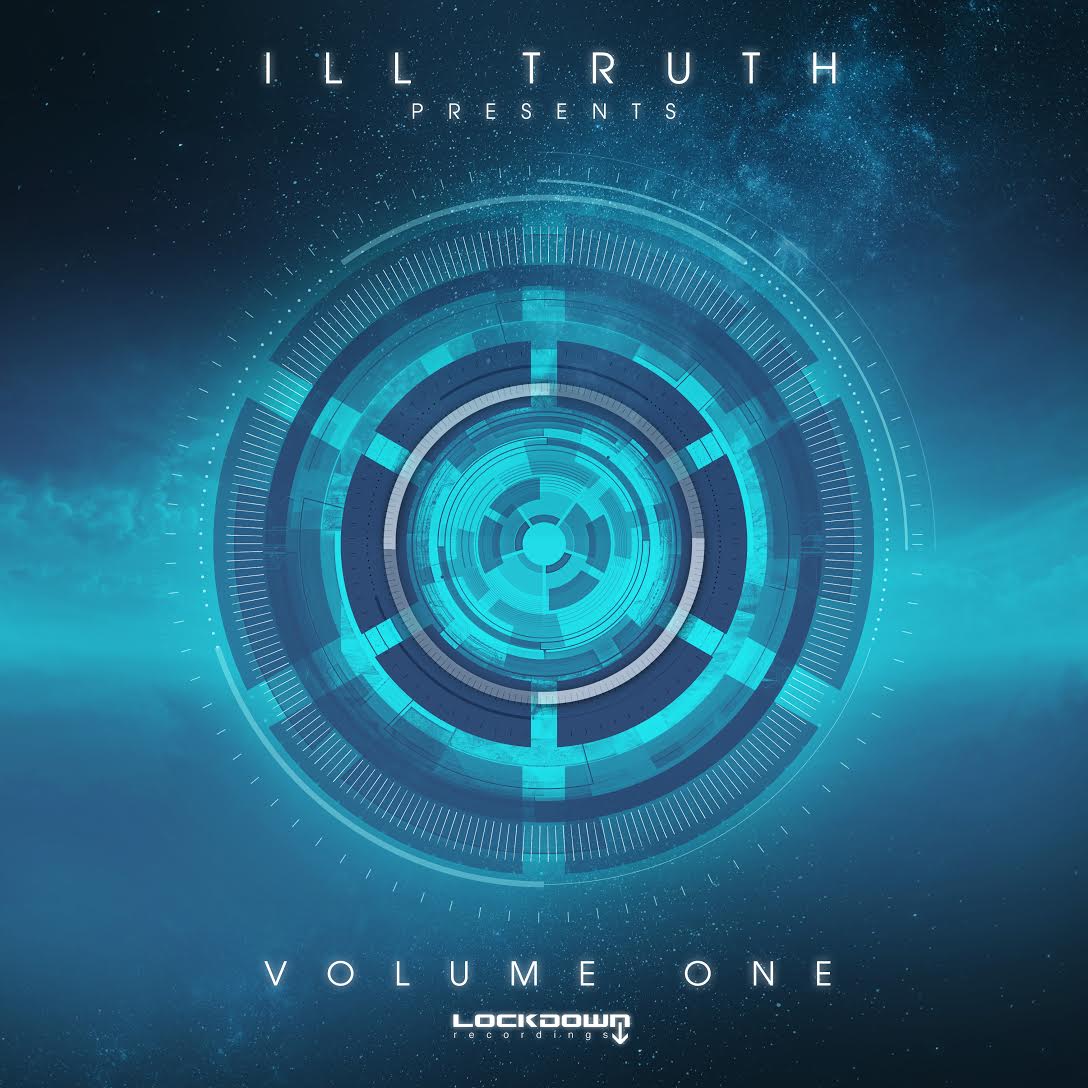 2017 was a huge year for Bristol-based duo Ill Truth, with 2018 looking just as fruitful. International bookings, releases and collabs a’ plenty, as well as the release of their eagerly awaited ‘Ill Truth Presents’ Album forthcoming on Lockdown Recordings; it looks like the pair are set for another big year.

The album, ‘Ill Truth Presents: Volume 1’ presents a range of featuring artists stepping up to the plate, including some of the hottest names to come through in recent years, so who better to bring them forward than a duo who fall effortlessly into the same category. Among the roster of underground talent sit longstanding riddim providers HLZ, M-Zine, Skepticz & Kyrist, injecting some of their distinguished sound palettes into this multi-faceted release; highlighting once again the diverse melting pot of talent and high-end production within drum and bass.

Taken from the album is a tune curated by Bristol-based producer Defex aka Edd Hughes. Stepping firmly onto the scene with his first solo label release, ‘Pranksters’ is a gritty, energetic roller littered with tight breaks, a rolling bassline and subtle percussive flourishes. Dark, grinding pads sit comfortably under layers of menacing soundscapes, creating a sinister undertone complimented by the warm tones of the catchy bassline. A steady riser throughout, the attention to detail in this production is highlighted by the snappy, well-placed breaks and intricate drum patterns and presents an all-around crowd pleaser.

One of many producers on the album to watch, we look forward to hearing more from Defex over the coming year, as well as the release of the Ill Truth Presents album, due to hit Beatport on the 26th February. You can grab your copy of  ‘Ill Truth Presents: Vol 1’ here. 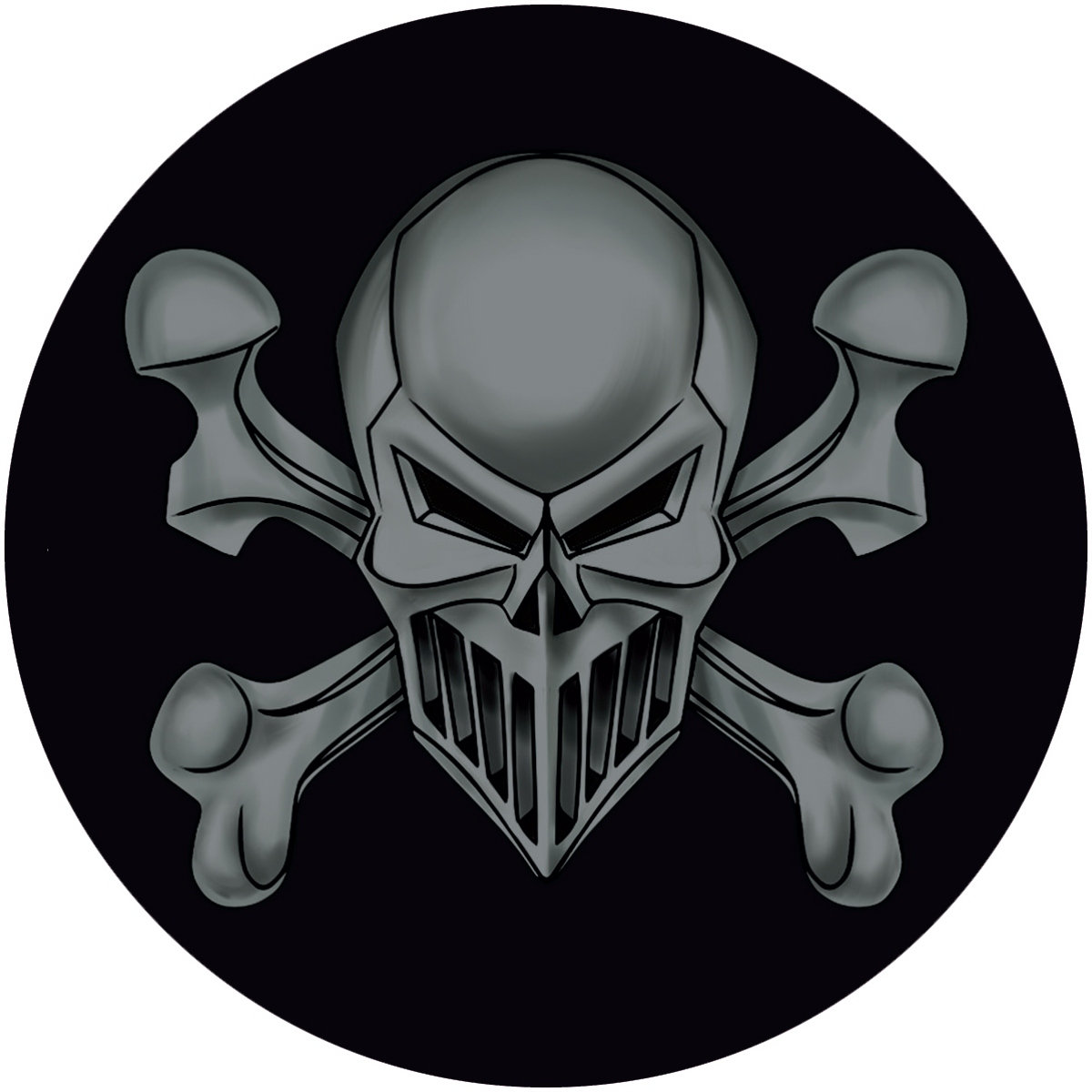 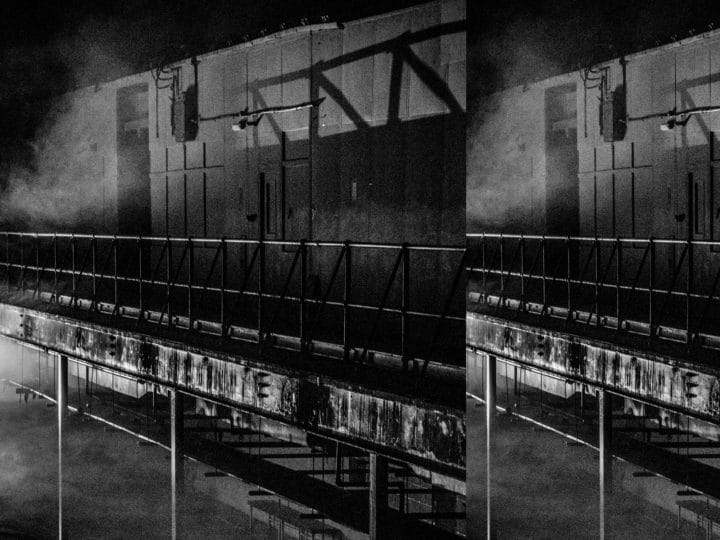