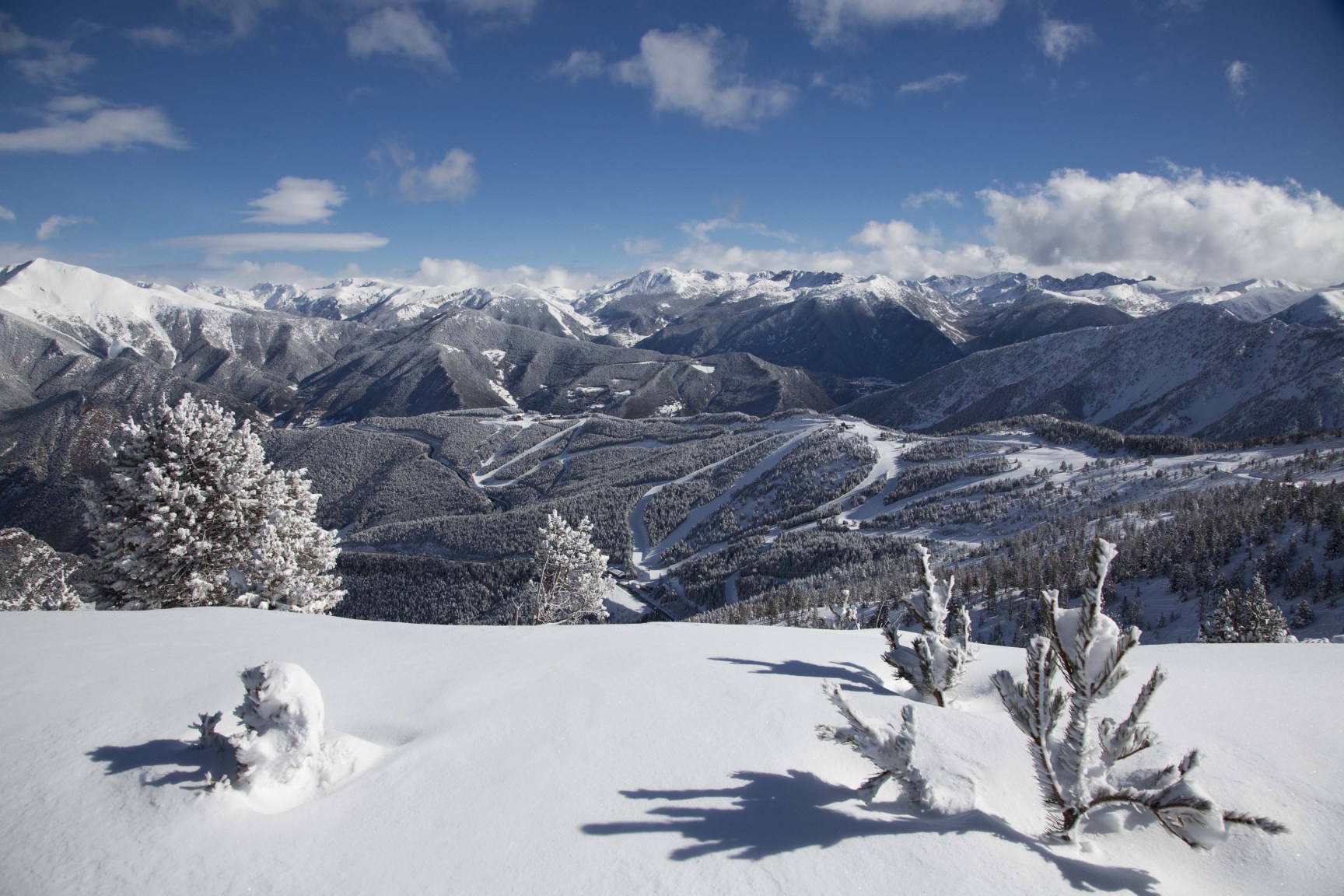 An unparalleled figure in modern underground dance, Floating Points stands alone as one the scene’s most influential names for a generation. His encyclopaedic knowledge of music has taken him around the globe, playing unique sets of genre-blending beats that range through jazz, soul, classical, rock and more to form one of the most unmissable acts not only in electronic music, but music as a whole. After releasing debut album ‘Elaenia’ in 2015, expect Floating Points to bring a truly landmark moment to Horizon 2017 as a modern creative icon dips into his record collection for a night like no other.

Also announced today is DMZ visionary Mala, returning to Horizon after a storming set at last year’s festival which saw a capacity crowd treated to acclaimed cuts from the pioneer’s revered career. Constantly creating, evolving and looking forward, Mala has become an internationally adored dance favourite, and his journey across genres, styles and highs will be a seismic highlight of Horizon 2017.

Riot Jazz will be bringing an assortment of unstoppable party-starters to Horizon 2017, headlining the very first Village Street Party with a staggering array of party-starters that will turn the streets of Arinsal into an unmissable occasion for all. Equally as unmissable is Romare, the multi-talented Ninja Tune signee whose staggering blend of genres, cultures and sounds make him a true standout on the mountain slopes this year.

Horizon favourite Dan Shake will be returning to the festival in 2017. Equally as essential is eclectic disc-shuffler Om Unit who’s been a consistent presence in every twist and direction underground dance has headed into for the past 20 years – and his set at Horizon will only confirm why many flock to his shows around the globe.

With high-octane drum and bass duo Hybrid Minds also confirmed to be returning to Horizon after last year’s monumental set, Horizon Festival 2017 is looking likely to be another huge one. 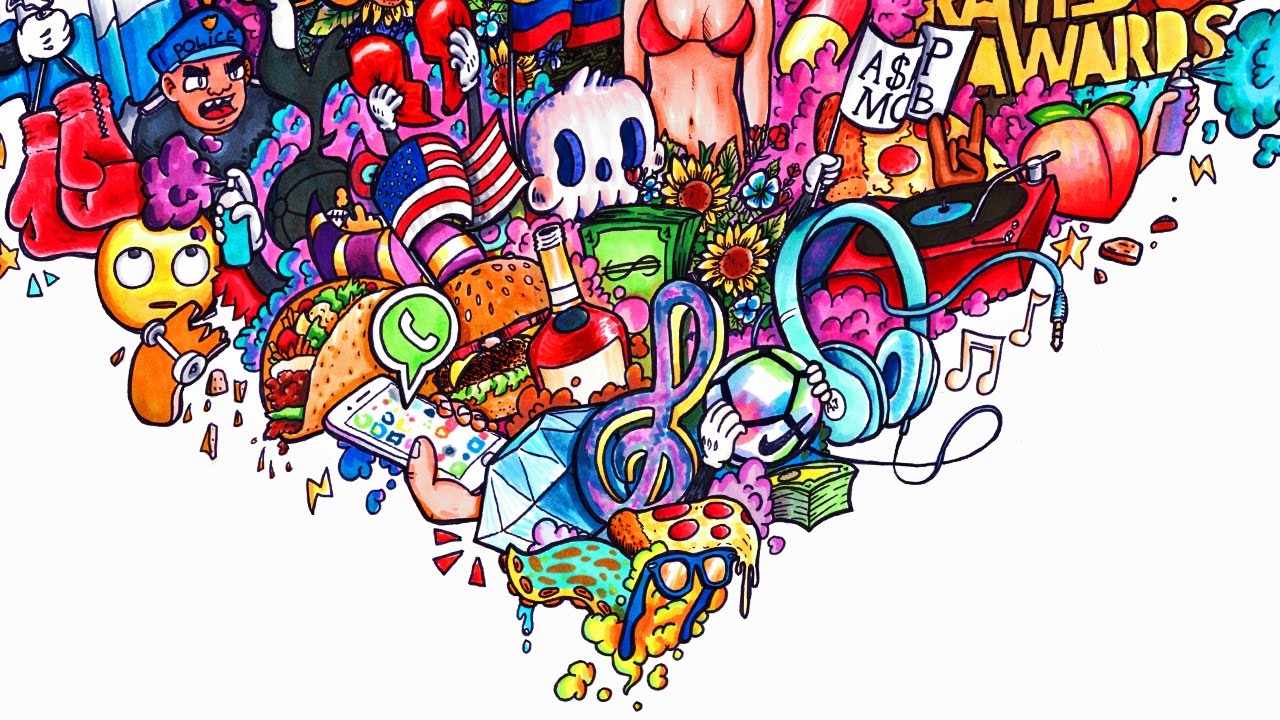 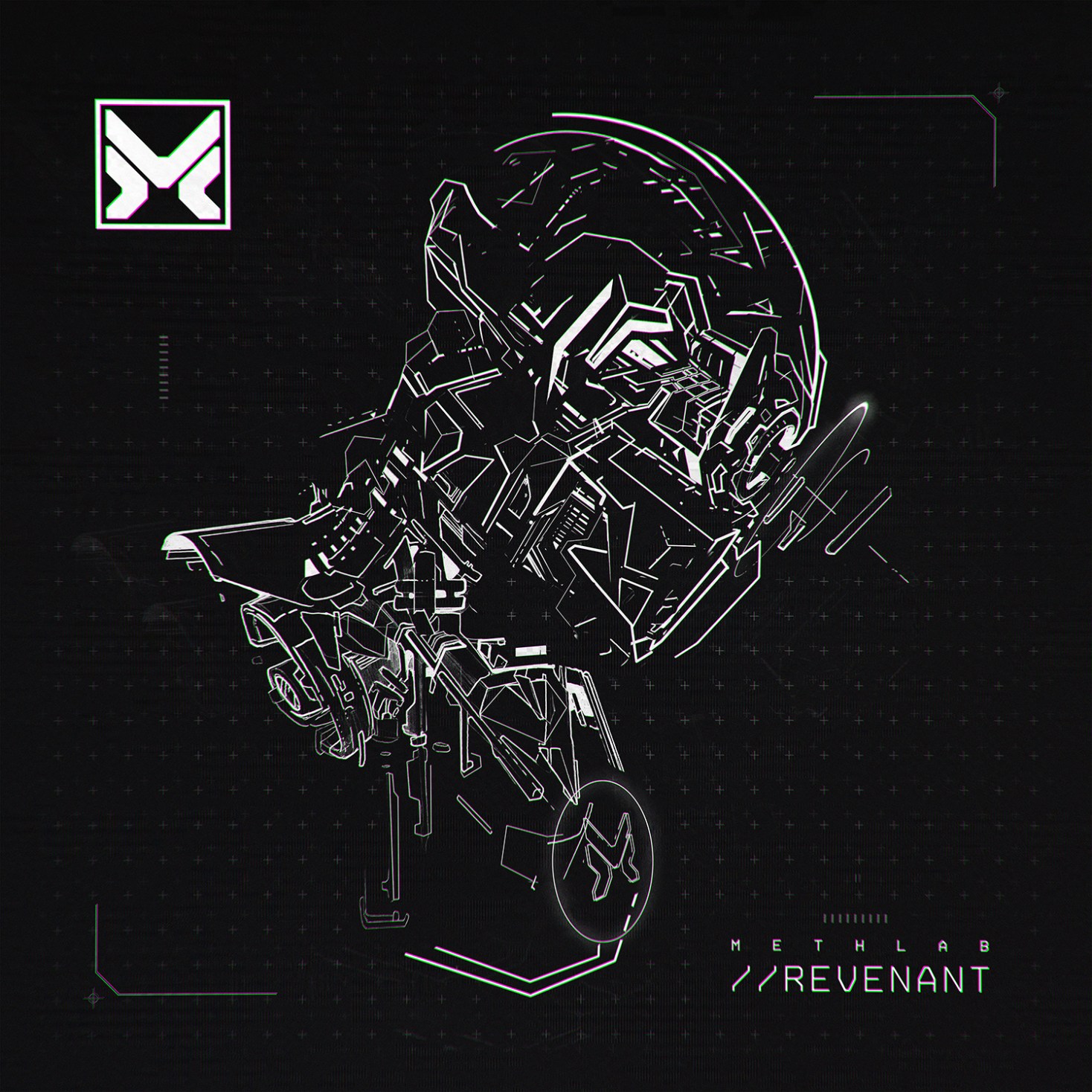 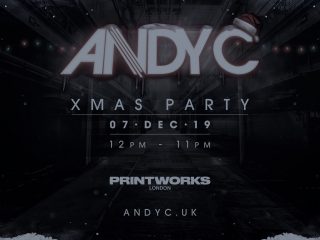 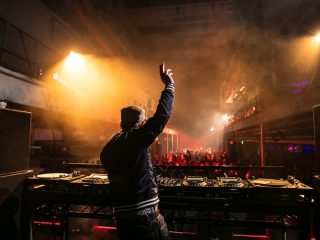 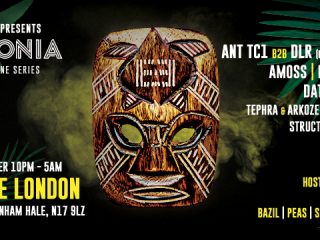