Essence of Chi was born in South London in February 2004, and since its beginning became one of the fastest growing Drum & Bass promotions of the early 2000s. They were renowned for throwing parties that combine all angles of drum n bass from deep to dance-floor with an electric atmosphere, whilst paying special attention to sound, light, space, and of course the all-important quality DJ and MC line up fused together to achieve the perfect balance.

After a six year hiatus from the scene, EOC came back with a bang last year. Working alongside Moondance and hosting the Drum n Bass stage at their 2017 Festival, as well as a welcome return to the Scala for ‘Love Rave’ on New Year’s Eve.

Their latest project involves a collaboration with DJ Ascension, who is himself no stranger to the circle, having first graced the EOC decks in 2004. His brainchild, “Middle Skool” is a night dedicated to the much loved but often overlooked decade from 1999-2009, which ties in perfectly with EOC’s 14th Anniversary celebrations. Its launch takes place of Saturday 31st March at the renowned Work Bar in Angel, a venue fast becoming one of the scene’s most popular intimate spaces, having played recent hosts to the likes of Metalheadz, CIA and Critical Records to name but a few.

Ahead of this, we couldn’t think of a better time to catch up with Keira from EOC and Mike aka DJ Ascension to chat about the brands, old times and future projects…

Easy guys! Thanks for taking some time to speak to us today. Could you first introduce yourselves and tell us a little bit more about Essence of Chi? It’s is a great name for an brand, what drew you to it?

Keira: Chi is like vital energy or life force; it is also linked to the idea of balance, and LowQui (the co-founder) had already done a couple of one off events of the same name at a venue called Ginglik in Shepherd’s Bush. I came up with the name ‘Essence’  because it suggested the significance or importance of something – in this case sound and space – the basic principles of a drum n bass club night. We basically fused the two names together and liked not only how it sounded, but also what it meant.

Mike: I used to be seen at many an Essence of Chi night as well as regularly playing for them at in the EOC room at Moondance on New Year’s Eve and I’ve now become a fully fledged member of the crew bringing the Middle Skool idea into the fold.

As with almost every new venture you started from humble beginnings, building the brand on a solid reputation for electric atmospheres and impressive production. When you first started out, did you have any idea of how big it was going to get?

Keira: We started at Plan B in Brixton on a Wednesday night – which only held a couple of hundred people before it expanded, never having any intention of getting bigger. Our main goal was to provide quality nights (on a shoe-string…people were very kind!) in a space that didn’t compromise on sound, space and line ups.

Looking back across all the nights, stages and events EOC put on, is there any one that particularly stands out? What made it so special?

Keira: Without a doubt that was our first birthday event at Scala in conjunction with London Zu (Sabre’s brainchild). Jumping from 200 to 1000 people in the space of a year felt like a massive achievement. Of course we were relieved as it cost an arm and a leg (and a head!) but seeing so many music lovers coming together to rave to something you’ve literally sweated blood and tears over is an incredible feeling. It was around the time of the release of Calibre’s Second Sun album as well, so the overall vibe was pretty special.

Mike: The night in conjunction with Uncertified, a night I used to be resident at back during the “Middle Skool” years, which was the first time I played at EOC… and I don’t think we can really have a discussion about Essence of Chi without mentioning *that* Andy C night at Plan B, where he almost tore the roof off the place- I still see regular requests for people asking if there is a recording of that set that can be released today! 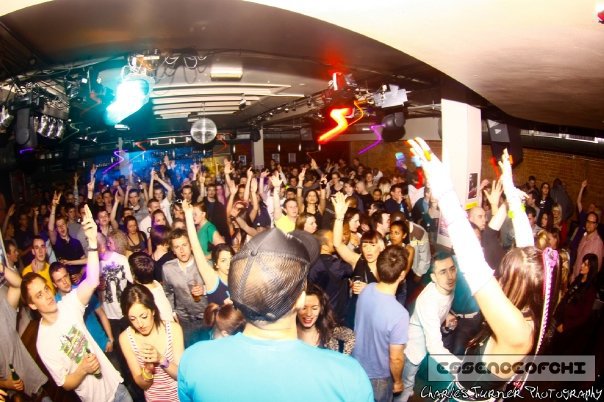 After taking the brand across the country for several years, EOC came to very sad stand still. Firstly, what made you guys stop and what inspired the return?

Keira: It was hard carrying the brand on alone. LowQui moved to Australia at the end of 2008, and although we carried on until around 2011, the financial pressures were huge and life (eg. proper jobs, mortgages, kids!) started taking priority over effectively gambling your money on an event every month. The price of booking the artists we wanted, as well as the demise of many of London’s small to mid size venues were also major contributing factors. I also managed the events team at Kane FM radio , which kind of filled the big EOC-sized void for a short time!

In 2016 I attended Moondance Festival at the Olympic Park. We had worked with Moondance for a good 6/7 years in the past and had always maintained a great relationship with Funki and the crew. He will verify that I hounded him for about a year before he agreed to let me manage the drum n bass tent at the festival the following year. An opportunity to get back in the game presented itself and I would be lying if I didn’t admit to nearly biting his arm off at the chance!

Let’s talk a bit about the concept of the ‘Middle Skool’. What made you want to focus on this era of drum & bass?

Mike: This era for me was really my formative years in Drum & Bass (I was a Garage head before this, oh what I missed out on!) and years I look back on extremely fondly.  From going out to nights every weekend to mixing for hours on end with a number of different friends who were just as passionate as me about the music.

It was this nostalgia for the era that made me think about the fact that you will often have “old skool” nights and even DJs teasing old skool tunes in up front Drum & Bass sets, yet the Middle Skool time had, for me, almost become a bit of a lost era.  Perhaps it’s something to do with being sandwiched into that time between vinyl and the digital revolution- I’m guilty of it myself that if I’m playing an upfront set in a club, I’ll just take a USB nowadays, which means a lot of the tunes from this era get overlooked because I’ve got them on vinyl and they often won’t make it to the club with me… I guess that means the concept is partly about keeping my vinyl collection alive as well!

To be honest, I hope that it will inspire others in the same way, hearing tunes you’d long since forgotten about and going and digging them out, be it on vinyl or otherwise and just getting all nostalgic about it.

It’s an idea I’d had floating around in my head for a while and after chatting to Keira about the fact she wanted to bring the EOC brand back, a partnership between the two concepts- given it was also EOCs original era- seemed like the perfect idea! 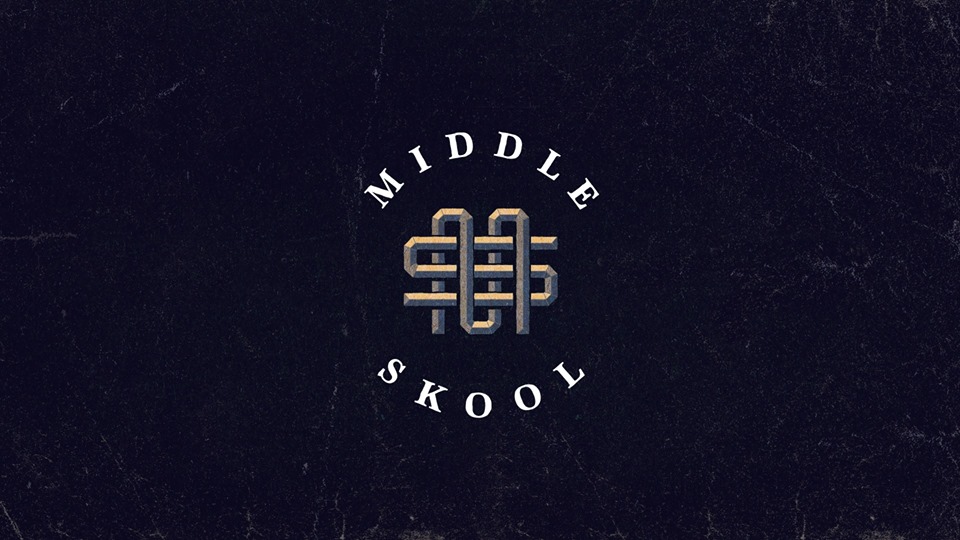 So tying in perfectly with EOC’s 14th Anniversary, the ‘Middle Skool’ event launches at the intimate Work Bar in London on the 31st March. What can we expect on the night?

Mike: Well, firstly, of course… plenty of tunes from the Middle Skool era!  Some old vinyl being dusted off and, I expect, thrown in with that, some lost dubs from the era from the headliners- I’m sure there are plenty of unreleased bits made at that time floating around still.

I hope the line up reflects the fact that I’ve always been about the DJing, and you can expect excellent sets across the board.  Kane, Flight and Zero T need no introduction, but I know the Healing Crew and T1 as exceptional selectors from during the Middle Skool years and I’d often be up at the front at Traffic shouting for a rewind during a Teknola set during her “Cue-T” alias days with Bandwydth and the Future Thinkin crew.  Marry that with a great set of MCs who were hosting nights up and down the country and worldwide during the years and hopefully you’re in for a treat on 31st March!

Before we finish, any last words/shout outs?

Keira: So many to mention we would be here all day! All of the original EOC family and those who have supported us come what may, Funki Moondance and also everyone involved in the Middle Skool project!

Mike: In additional to those Keira has mentioned above, I need to send a shout out to Jack for the logo and flyer design and my dear Sanne for putting up with me rolling in during the cold early hours after I’ve been out flyering over the winter.  Lastly out to my original Uncertified crew and old radio b2b partners Sophina, Grimey and latterly Over D for having a huge impact on my musical journey during the Middle Skool era!

If you, like us, can’t wait for the 14th Birthday Reunion at Work Bar, London on 31st March check out this wicked Middle Skool promo mix from headliner DJ Kane. 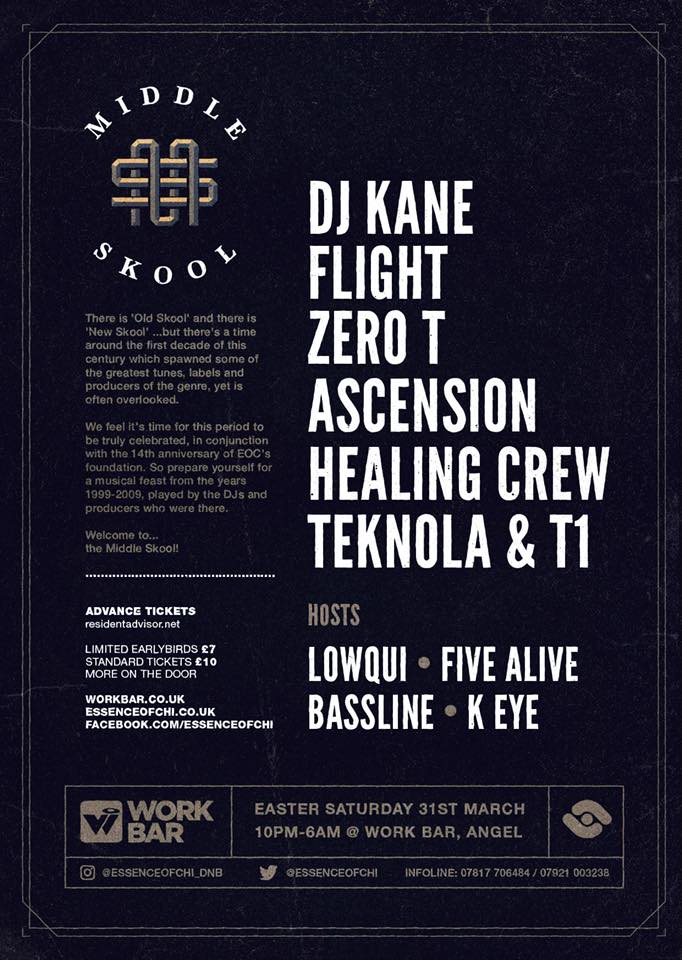 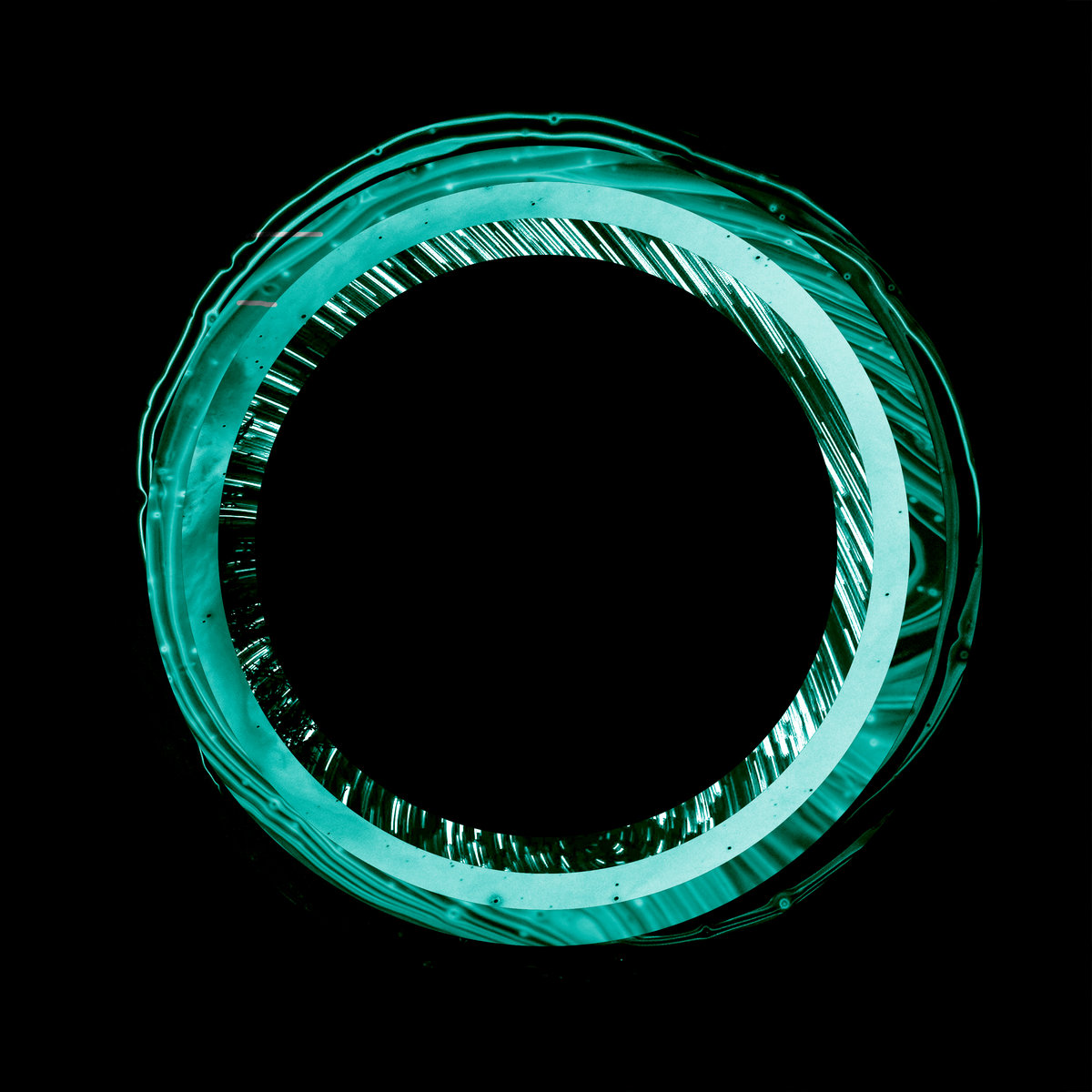