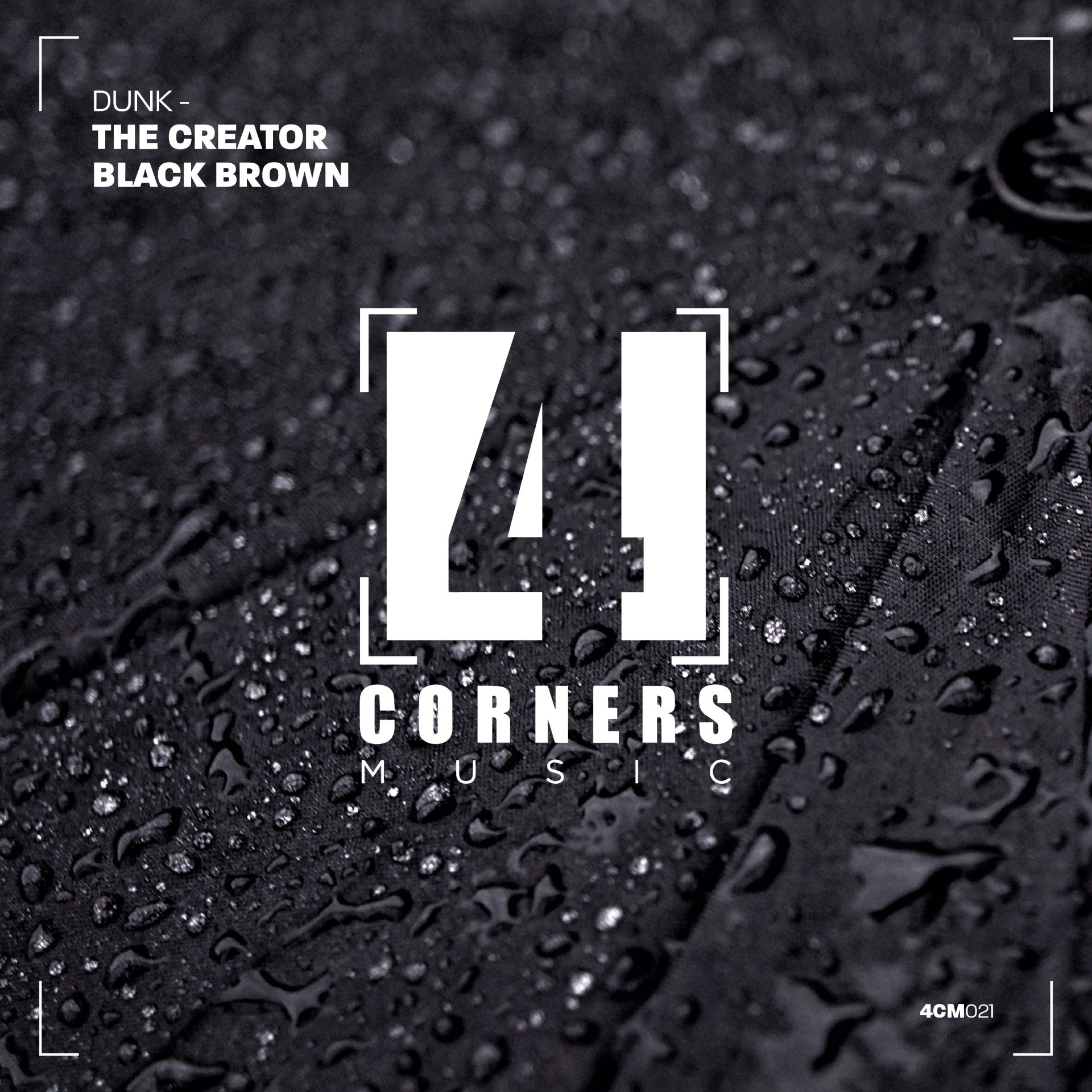 Four Corners Music is slowly but surely making moves and making people move in the world of Drum & Bass. With a discography that reflects its ethos, Four Corners prides itself on releasing quality music that represents all corners of DnB; from Liquid and Tech, to Minimal and Jump Up.
The brain child of founder Melinki, Four Corners has released music from artists who have conquered the scene in recent times, as well as long established artists like Philth, Klinical and Satl.

Always providing a platform for quality releases from newcomers to the scene, Four Corners never disappoints with every release. However, Dunk is no newcomer.

While his name is not familiar with a lot of our readers, even to Drum & Bass as a whole, his experience is far more extensive than most producers, particularly in the world of jump up. That’s right… Dunk is Neto; one half of Playaz staples Jam Thieves. This duo is known for their jump up stinkers and pure filth to an energise any dance-floor.
But with ‘The Creator/ Black Brown’, Neto has stepped out of his comfort zone and is sprouting a new direction in his production to really showcase his solo talent.

While the title of this track suggests a foreboding of a biblical nature, this is not the case so do not worry… that is if you don’t count a wave of rolling, stampeding drums, flooding your speakers and dissipating everything in its path with crisp rolling breaks.
Kicking off with a snappy break from the word go, Dunk wastes no time in launching a surprise attack of pure sub to rattle your window panes. On top of this sub is the main hook of the tune, which is plucky and powerful in nature.
The evolutionary progression of this tune is subtle but is enough to provide refreshing change in texture; a hard feat to pull off whilst still hammering home that punchy hook baseline combo.

What a world of difference a clap makes. Taking jump up influences to heart; long risers and sweeps, sparse percussion and claps, ‘Black Brown’ takes jump up and smashes it into the deep end. Futuristic, robotic sounds riddle this track underneath a dark vocal sample full of sinister and foreboding vibes.
Unlike most jump up tunes, needing a solid hook to propel its conveying message, ‘Black Brown’ handles things differently. Creating emphasis on the first beat with a well placed trumpet – growl blast, this gorgeous B side generates head bopping attitude with dark rolling features that say nothing whilst saying everything.

In short, this single does not come short when measured up to Four Corners’ standard of output. Gorgeously produced with breathtaking crispness, this release compositionally hits the nail on the head to create a new take on what jump up can offer. 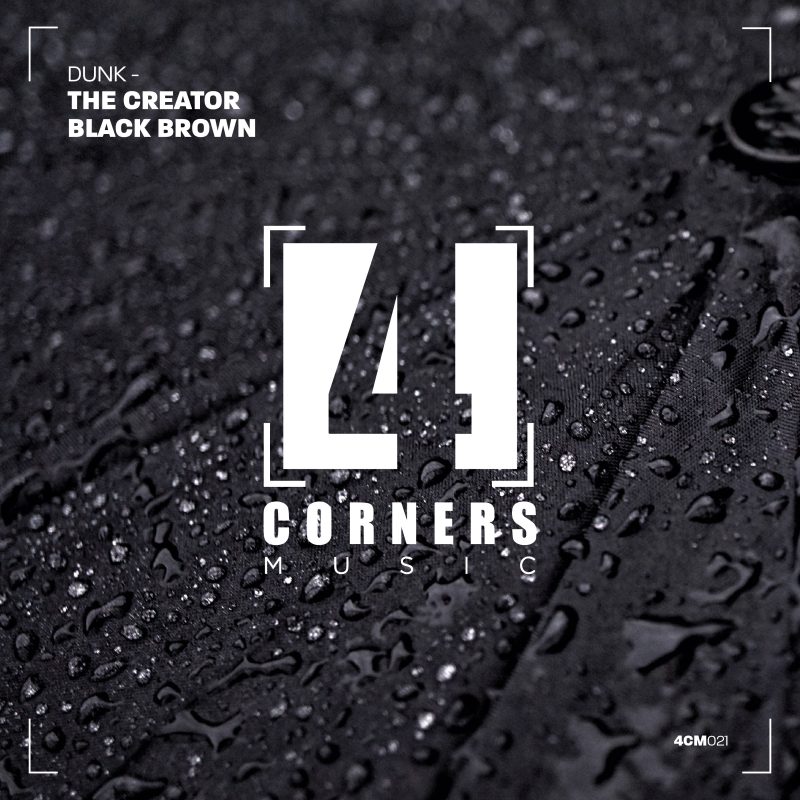 The Creator/Black Brown’ is out now! Cop it in the links below; 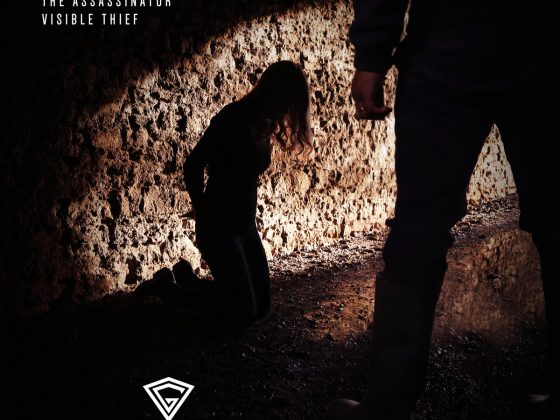 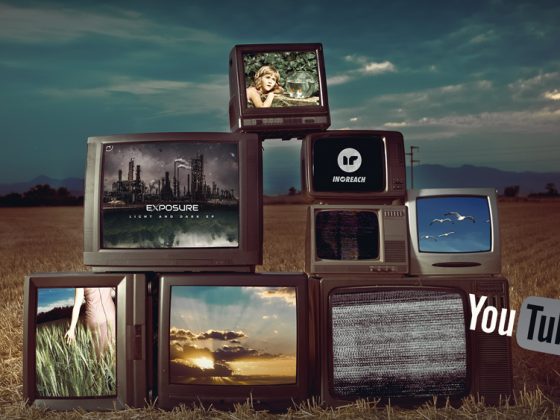