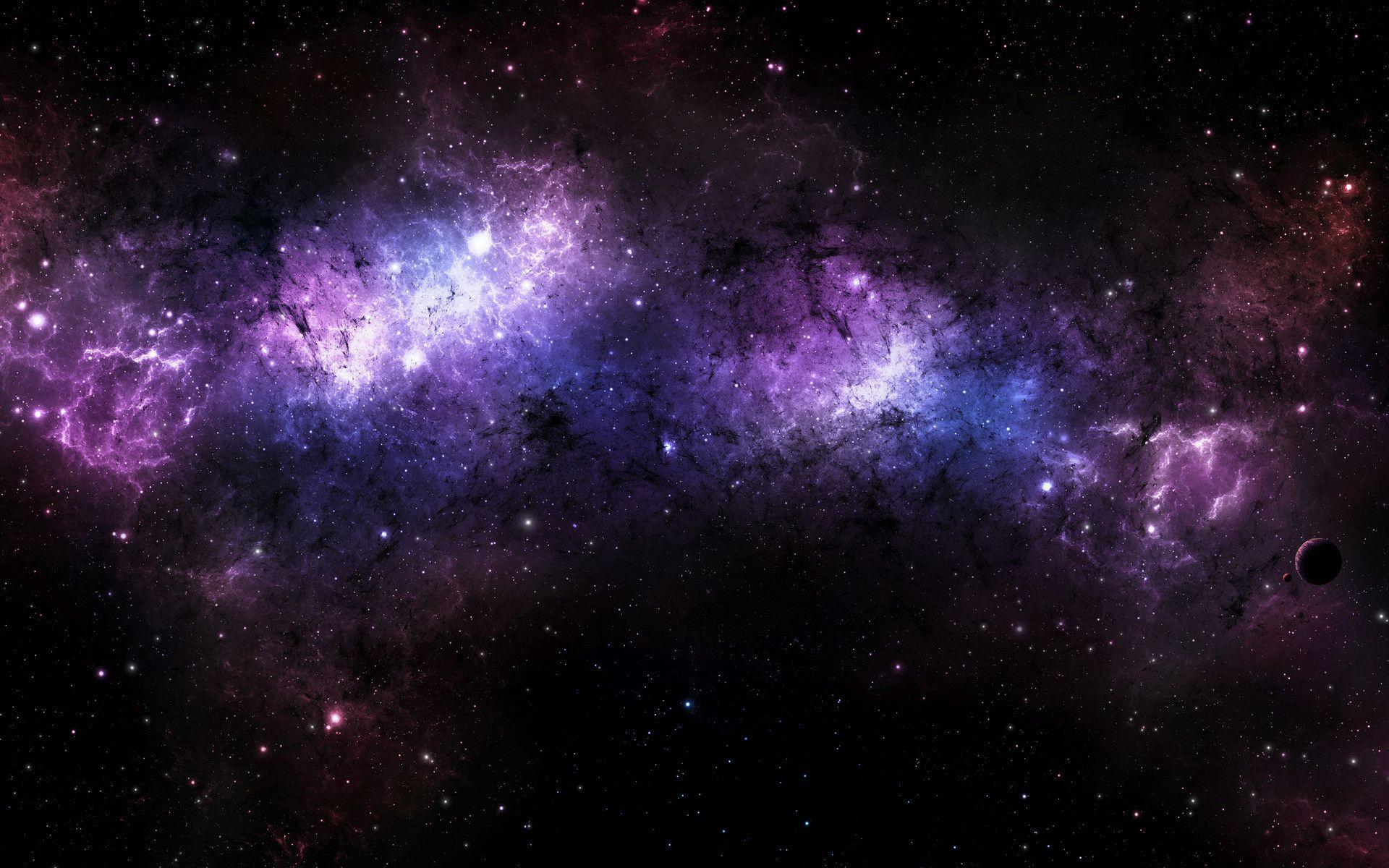 Over twenty years since Digital’s ‘Spacefunk’ saw its first white label release on Timeless Recordings and the dubbed out jungle anthem has been flipped once more; this time at the hands of Cosmic Bridge curator Om Unit.

Featuring as one of five remixes on the recent release from Function Records, the Bristol-based producer, DJ & label owner effortlessly maintains the gritty, organic feel of the 90’s original, while simultaneously weaving his own inimitable sound palette between the folds of Digital’s production. Blending half-time beats & heavy breaks, this future jungle cut takes the already classic release to new levels.

As well as Digital’s original, the six-track EP includes four additional remixes from some of the industry’s finest; including the darker tones of  Futurebound, the driven, bass-heavy sound of Photek’s ‘Special Forces’ and the fast-paced, dubbed out drum patterns of Doc Scott’s ‘Nasty Habits’. Goldie’s ‘Rufige Kru’ steps in for the final remix, infusing his distinguished hard-hitting jungle breaks with subtle breakdowns and classic percussive hooks.

A true homage to a classic jungle cut, Digital – ‘Spacefunk’ The Remixes is available on 12″ & to download here. 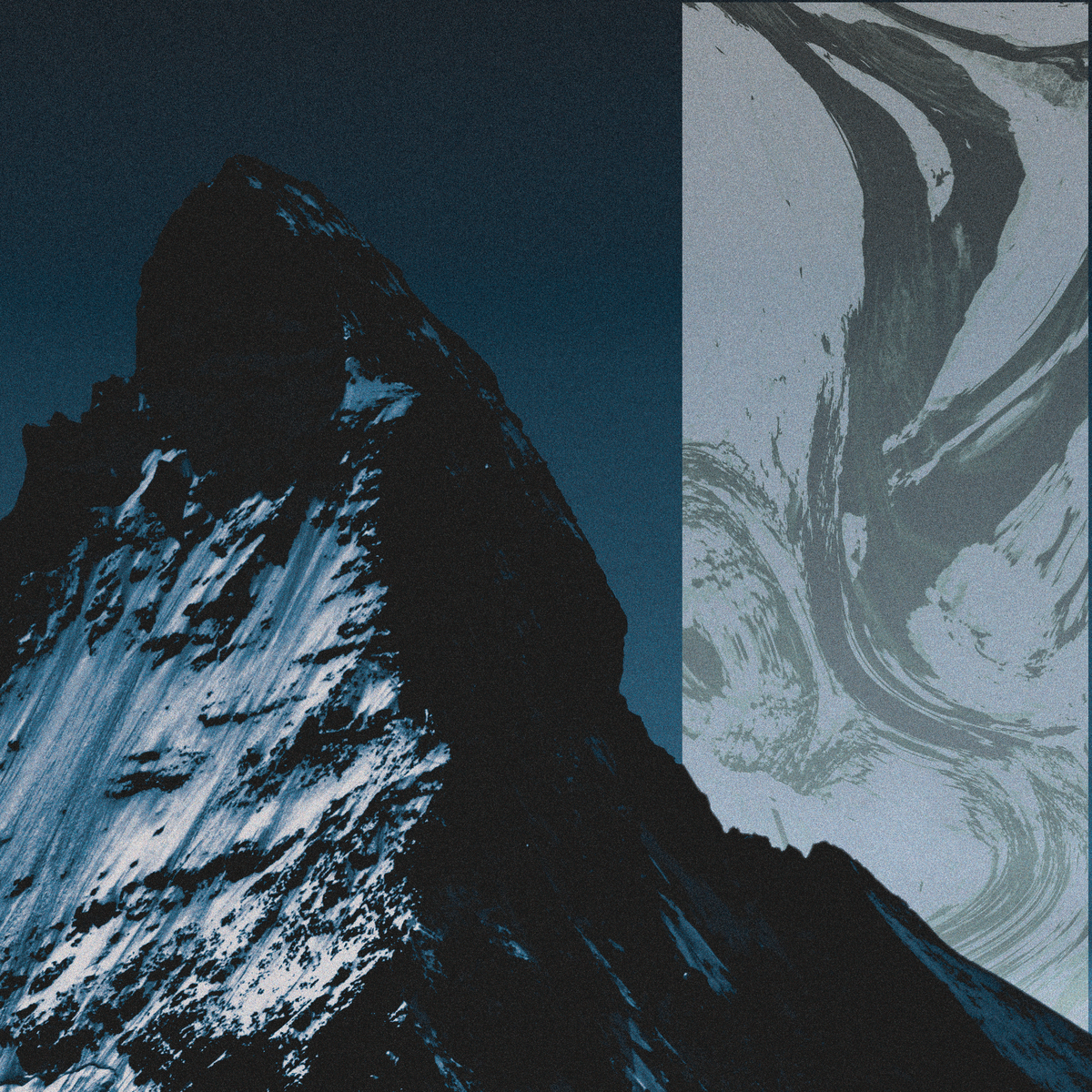 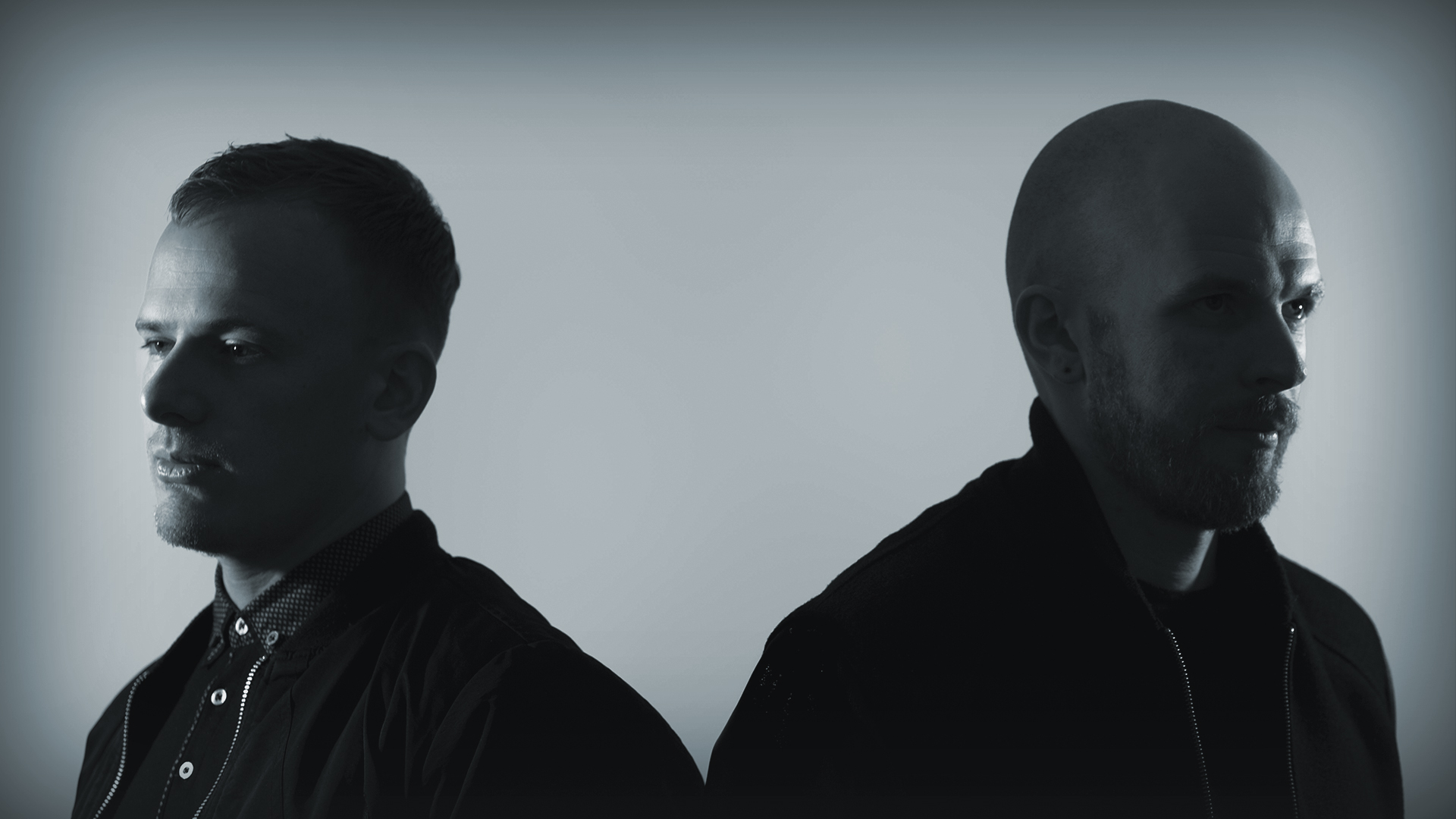