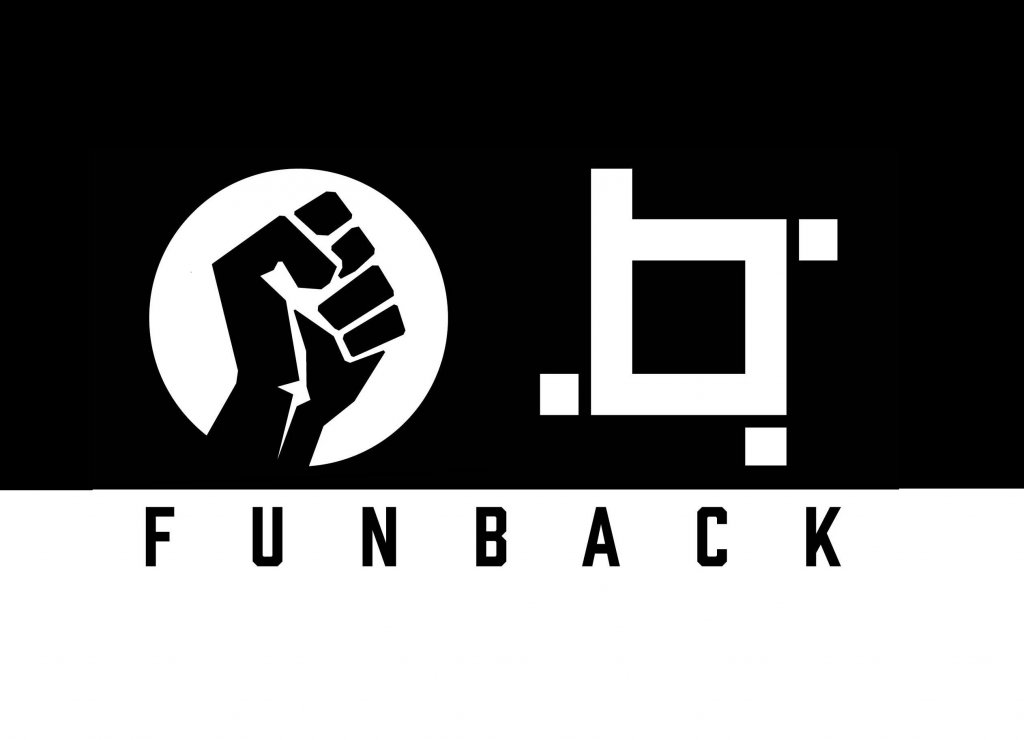 This month has seen the unveiling of an exciting new project from a couple of the scene’s top producers at the moment, Digital and Outrage aka Nomine. The Function Records head honcho is teaming up with the Backlash boss with their new 10” white label project Funback. It’s always an exciting prospect when two such skilled and prolific artists join forces, and with the tasters we’ve had in the past from these two (‘No Sleep’ from Digital’s Synthesis album springs to mind), we’ll definitely be expecting some big things to come from Funback.

The first instalment of the series is certainly living up to those expectations, with Outrage kicking things off on the A side with the moody ‘Knock Knock’. There’s not much beating around the bush on this one as the short lived intro makes its intentions known with the early introduction of the growling bass stabs and and dulled synth. The drums set off running from the drop with a constantly twisting tone, which breaks only for the occasional short burst of deep stepping beats. A roller and a stepper blended into one, this one sure to get the people moving on the dance floor.

On the flip is the Phantom Audio legend with ‘Gonzo’. A typically unidentifiable ragga vocal sample introduces the track along with some weighty stuttering drums, before both elements pause for the entrance of a hardcore revival style synth that leads us to the drop. The track has some contrasting elements in the somewhat soothing echoed keys and the combo of the deep wobbling sub bass and the thumping drums. The occasional re-entrance of the hardcore style wind up adds panic before the mellow keys return with their air of calm. Another subtle blend of flavours creating another fresh piece of music.

All in all, this makes for a very promising first instalment of a project we hope to be seeing a lot more of in the near future. Head over to the Funback bandcamp page to bag yourself a copy. 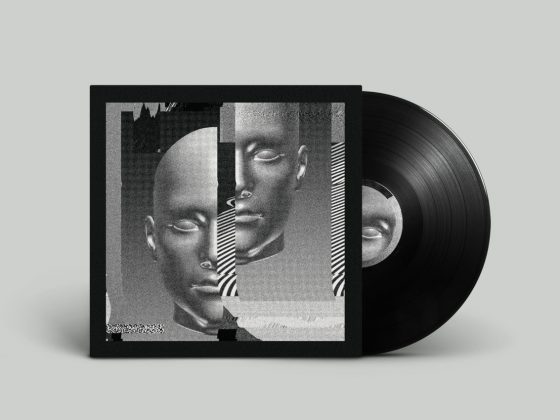 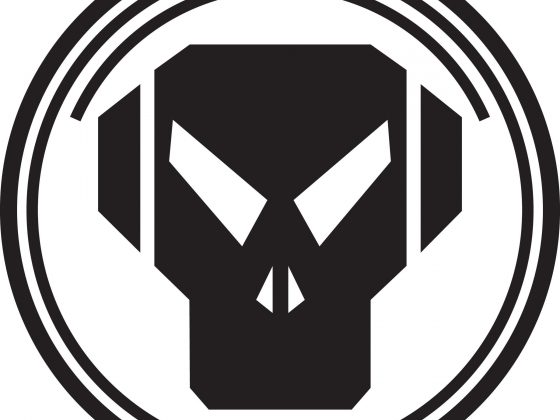