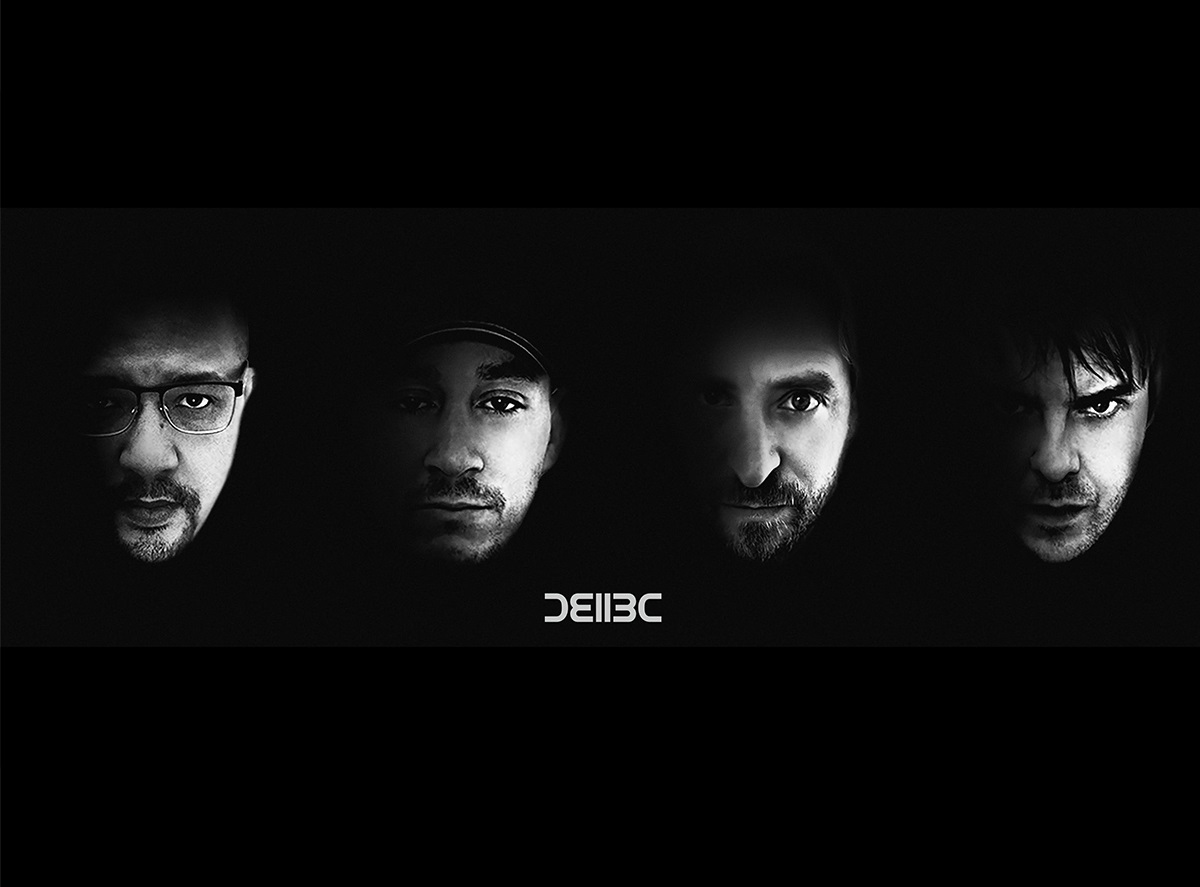 News reaches us that the the drum and bass supergroup Bad Company will be releasing their first studio album in 16 years.

Three years since their reformation, fans were waiting in anticipation for Bad Company to announce what would be their fourth studio album, and finally today we got that news via their Twitter. After 16 years the drum and bass world will get what they wished for, currently titled ‘Ice Station Zero’ and slated for a release via Ram Records on May 11th, so get your pennies ready!

Big things are expected from Fresh, D-Bridge, Maldini and Vegas on ‘Ice Station Zero’; with a slew of quality tunes ready to be unleashed, it’s an exciting time to be a Bad Company fan.

Ram Records have put the LP up for preorder on their site, link to the T-shirt bundle here

The track listing is as follows

As you can see there are 4 previously released tracks and 6 brand new ones, so there will be fresh (no pun intended) material for our ears.

Got the ‘Tarantula’ vibe about it and so far it is splitting opinion. 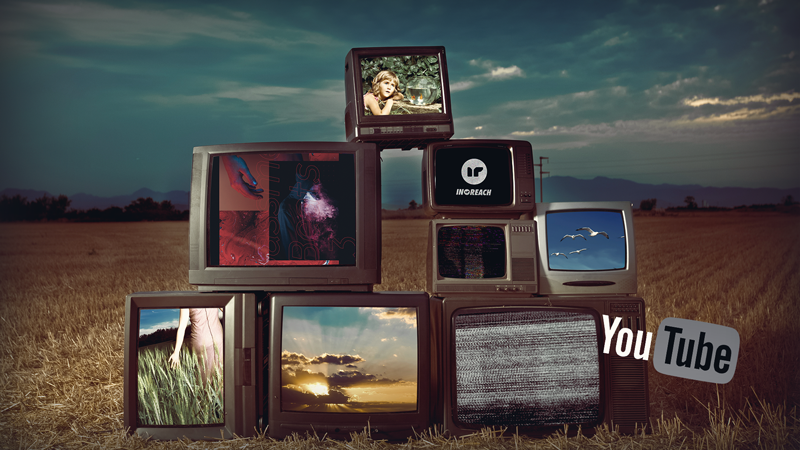 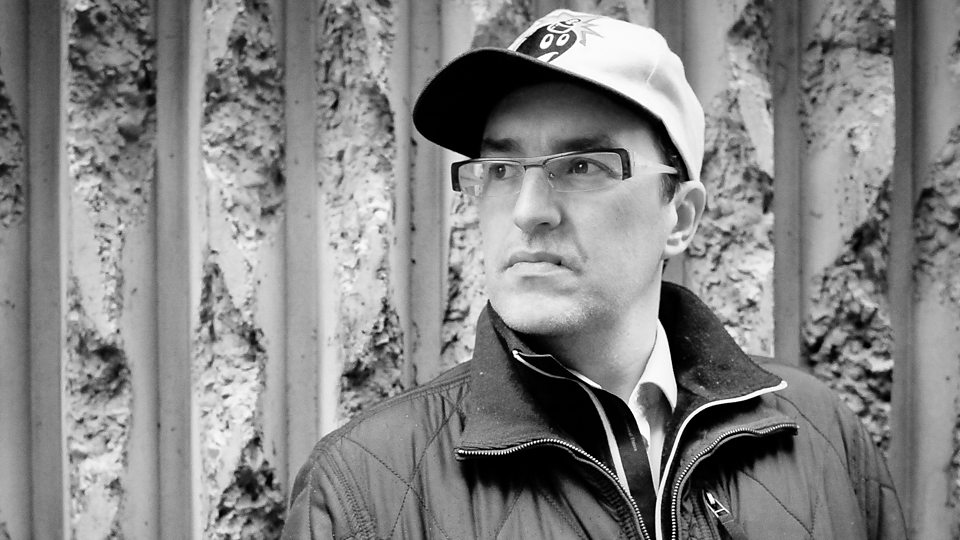