#Back of the stack, catching up with artists in the scene every few weeks and reminiscing on some of their favourite tracks from back in the day. No real rules, just sharing some musical knowledge and reflecting on the past….

If you follow Break’s label Symmetry Recordings you would be very familiar with the artist known as Jack Boston. Someone whose mantra could well be quality over quantity, he has put out some well produced pieces of music.
In the not too distant future we will be getting another slab of drum and bass funk by Jack (probably by the time you read this!). This release features collaborations for each tune.
First up is “The Place” with the vocal talents of Vanity Jay – this track has all the hallmarks you would expect from a Jack Boston production. Acoustic guitars, soulful vocal and thick drums leading you on a lush atmospheric audio journey; the digital release contains a DJ club edit!
On the flip we have “Always There” which features the production skills of Madcap, fusing his rolling jungle style to Jack’s guitar licks, altogether driven by a tight amen workout. There’s also full sounding strings and a horn arrangement bringing it all together.
This single will also see a vinyl release, so vinyl heads rejoice!

We were lucky enough to premier the title track “The Place” on our Soundcloud.

We are glad to have Jack Boston finally onboard for the latest #backofthestack, so let’s get to it!

My sister introduced this track to me and I have been obsessed ever since! I love the way every element sonically fits with each other; the dry drum sound against the squelchy synth bass line and heavily played Rhodes piano against the soft vocal.
I am really into psychedelic music and the use of weird tape delays on the flute definitely satisfies that taste. This song sparks a great sense of nostalgia in me; it’s the kind of song I’d like to accompany a montage of my life… If you can imagine that, haha.
This track was released in 1977 but still sounds so good today. A really timeless piece of music.

Jordan Rakei – Talk To me

This track is really short and sweet and it always leaves me wanting more. I love Jordan’s voice and his vocal range is so impressive! The lyrical content is as concise as the arrangement but it repeats a line we could all stand to remind ourselves of ; “You cannot compare yourself to me, we are different”. Constantly comparing ourselves to our peers often means we end up cheating ourselves out of being who we truly are. That’s what I take away from this song, so thanks for the advice, Jordan…
My favourite aspect of this song, however, is the distinct ‘A’ & ‘B’ sections. After the repeated verse, it drops into a new section with a more uplifting vibe. It really is a song of two halves, and this is something I’ve always tried to do with my music. Changing certain elements to create a new mood whilst maintaining cohesion between the two sections.
I’ve got a lot of time for this ever-inspiring song.

I remember picking up Resistance from Catapult records when I was sixteen and just getting in to electronic music. It cost me twenty whole pounds but listening through the four records in the gatefold sleeve brought unquantifiable amounts of joy! Of course the whole album is incredible and one of the best Drum & Bass albums ever written in my opinion, but this song was a real education for me. It sparked a love of Dub music and the production techniques it requires, which I still heavily employ today in my productions across all genres I work on.
I guess this song really encapsulates the journey I’ve taken from discovering this music, to creating it myself and eventually working closely with Break & Kyo to this day. They have been an integral part of where I am today, working in a recording studio as an engineer, producing music for bands and artists alongside my own. Making a living from doing what you love is a wonderful thing, so I am eternally grateful for their support in the beginning right through to this day. I consider them true friends for life and I’m looking forward to further developing our working relationship during my upcoming album release and subsequent releases over the coming months.
Here’s to you, Charlie & Isha! x

That wraps things up for this weeks #backofthestack. Big shout to Kyo and Jack.
Keep an eye out in the coming weeks for a special guest mix too!

You can pick up Jacks’s latest release o n Vinyl and Digital from the 25th October from the Symmetry Recordings Bandcamp HERE! 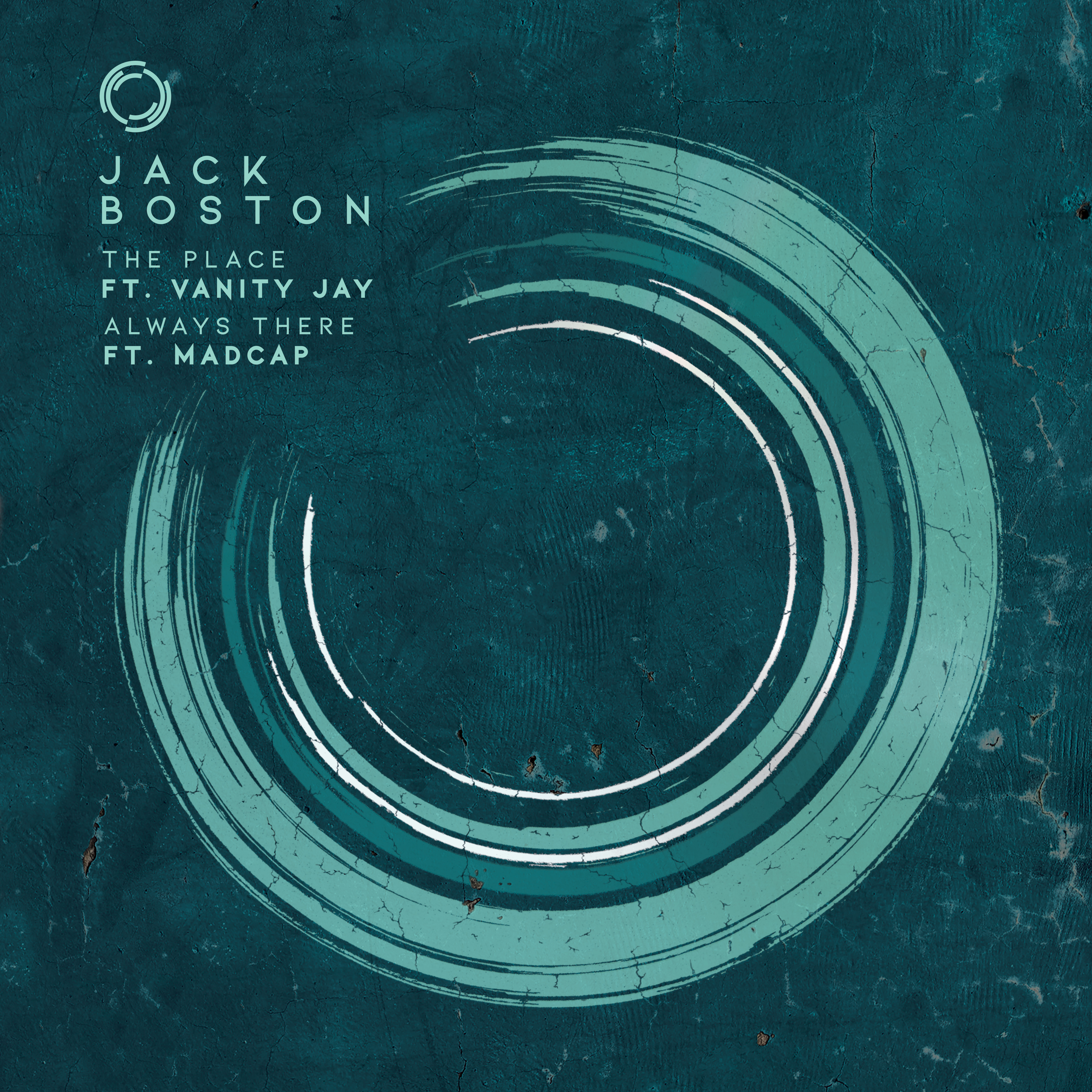 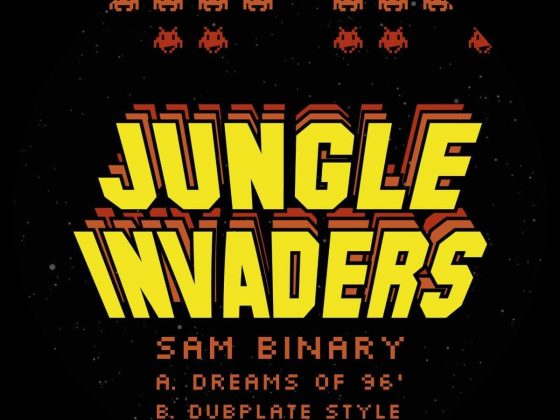 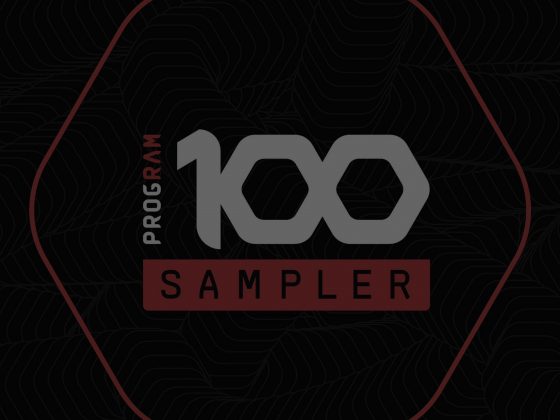