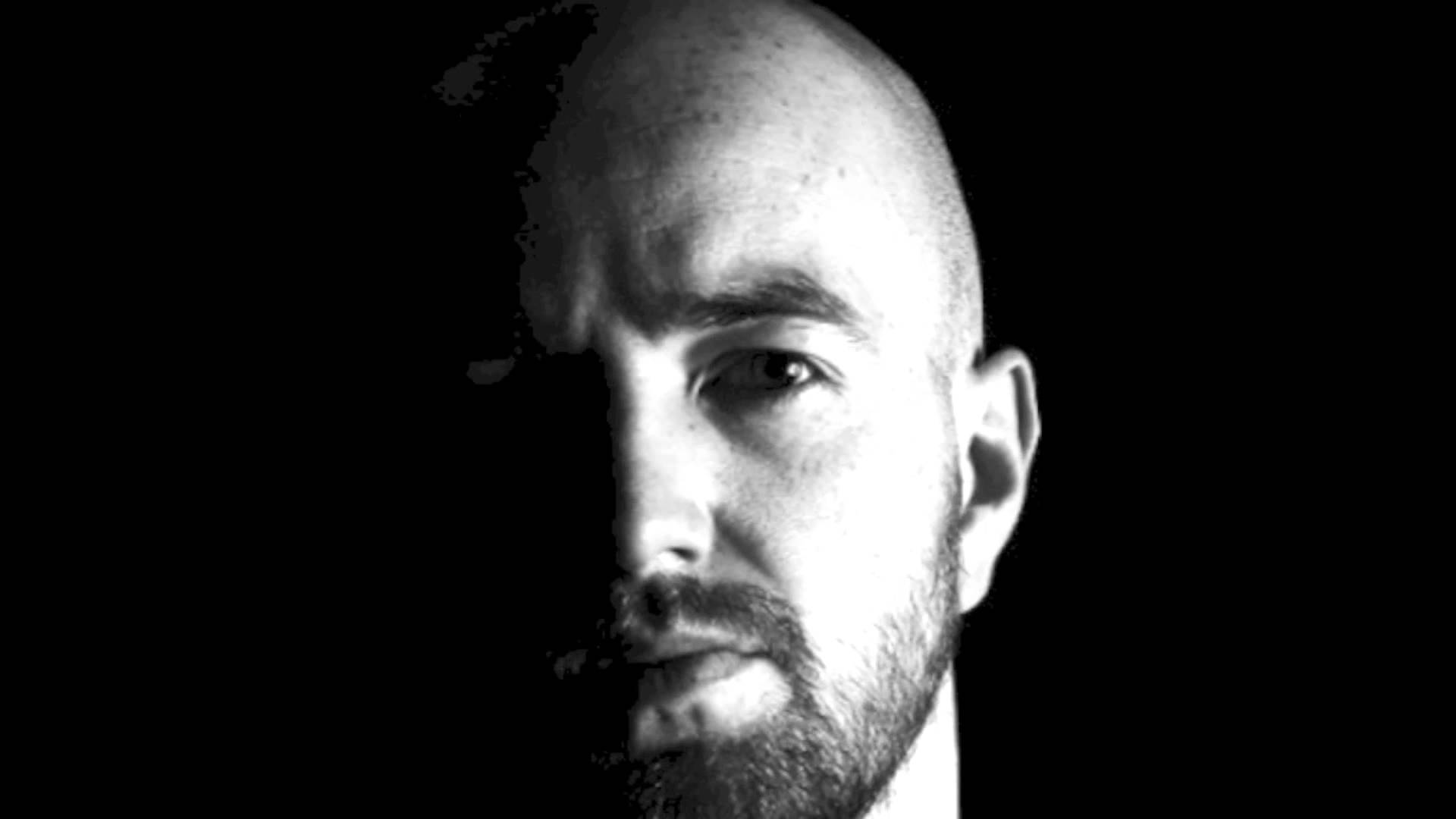 An Interview with Zero T

With countless top quality releases across a plethora of drum and bass’ finest labels, Zero T has cemented his place in the genres history books as one of the most consistent and versatile producers around. From hard hitting techy rollers to smooth flowing liquid melodies, the irishman has covered the whole spectrum over the years and he’s showning no sign of slowing down. Ahead of his set down at Bar 512 for the much anticipated Addictive Behaviour and Soul Trader night, we decided to catch up with the man himself to learn some more about where hes come from and where he’s going in the future. Introducing Zero T…

So I’ll start at the beginning and ask you when and how you first became interested in production/Dj’ing? And was it always drum and bass from the start?

1995, a friend of mine was a bedroom dj with a broad taste in dance music, from Aphex Twin to Techno to Happy Hardcore, Jungle, Breakbeat – everything really! I was heavily into the bristol scene (Massive Attack, Portishead etc) and Trip Hop (hate that name) and some more soulful hiphop like Tribe , Gangstarr etc. I heard a Lemon D or Dillinja amen jungle tune and it stopped in my tracks.I was mesmerized. Not long after, I decided to buy his old decks and it was all jungle/dnb from there on.

Your career kicked off with your first release back in 2000 on the Dublin based Bassbin; a label that was host to a fair few big names in the early stages of their careers. How did you get involved with this label and was there a big dnb scene in Dublin at the time?

Bassbin began in 1996 as one of the two main Dublin promoters for DnB nights. The other was called Quadraphonic, who ended up releasing Calibre’s 1st 12″. After a couple of years of club nights featuring guests like Doc Scott, 4 Hero, Photek and No U Turn, a crew of like-minded local resident DJs had come together under the Bassbin banner. We went on to run a weekly club, with UK guests becoming less frequent, building up a following for ourselves. The next logical step was a record label. We wanted to create an Irish version of Reinforced/Metalheadz/Full Cycle, and never ever thought it would reach the heights it did!

You’re now based in London of course, when did you decide to make the move over here? Was it motivated by your music career?

I’ve been here 10 years now (am I due a testimonial?). The move was 100% motivated by music. I had to come to the source if I wanted to make a career of it, so it was a no-brainer. 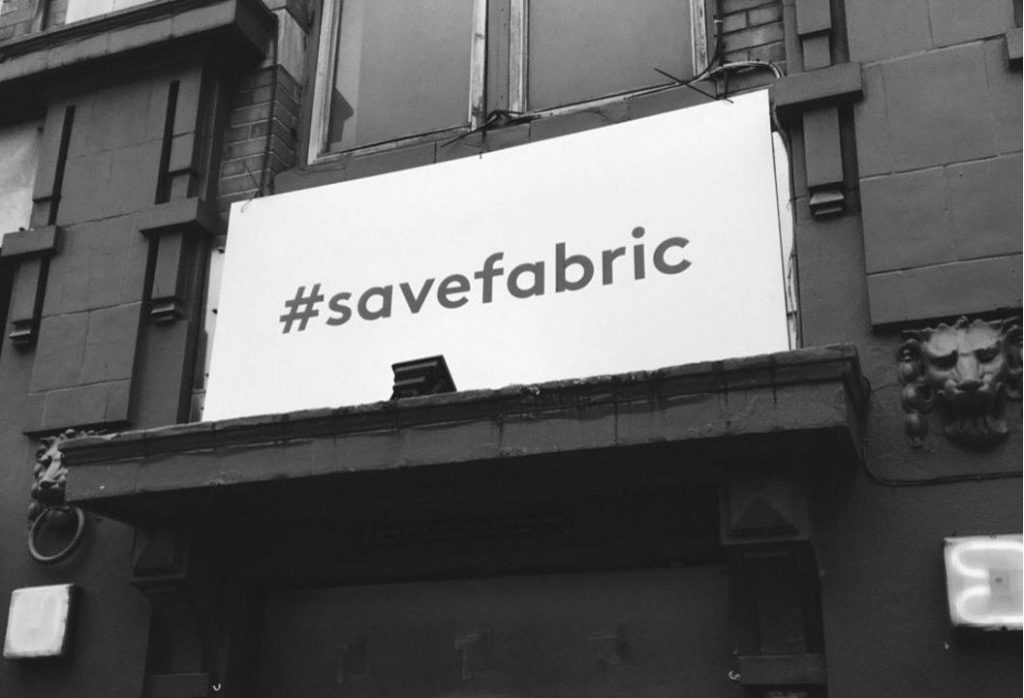 In recent years London has perhaps not been quite the dance music mecca it once was with the closure of so many venues. This issue has been dragged firmly into the public eye with Fabric’s closure, which has now thankfully been overturned. How did you feel when you heard the news about Fabric? And as an artist, have you felt the strain of all these venue closures during your time based in the city?

It’s a very different city to the one I landed in 10 years ago. I used to play much more often in London. There were multilple ‘super-clubs’, all stuffed with ravers each Friday, and so many smaller mid week nights too. Movement, Swerve, Herbal, Plastic People. I definitely miss how it was, and am thankful that Fabric have managed to buck the trend of all these closures. I also think Soul In Motion have done a great thing in bringing midweek dnb back to London.

One venue thats managed to escape the clutches of gentrification is the intimate Bar 512 where you’re topping the bill for the Addictive Behaviour/Soul Trader night coming up on 16th December, joined by the original In-Reach trio of Nick EP, Spectrum and Hainsey; we hope you’re as hyped as we are for this one! How do you find it compares playing in a smaller venue like this to a huge club like Fabric?

I played at a Warm Ears night there in the summer and it was of the hook! Great vibes, eyeball to eyeball with the crowd! Really reminded me of the days of Herbal and Plastic People. I really enjoy both; big clubs and intimate ones, for different reasons. I definitely would not like to be confined to playing big venues only. A smaller room can allow you to go places a larger room wouldnt.

You’re remix of Malaky & Satl’s ‘Her’ dropped a couple of months back on Soul Trader’s ‘Year Of Soul’ EP and went down an absolute treat over here at In-Reach. I’ve often wondered how a remix like this comes about? Did you decide you wanted to remix it or were you approached by the artist or label?

The label approached me about doing a remix and sent me a selection of tracks to choose from. I picked “Her” immediately. I knew the palette of sounds would suit me and the remix came together very quickly.

You’ve also had numerous releases over the last couple of years on Fierce’s Quarantine, as well as a milestone first release with the man himself on Metalheadz. How did your involvement with Quarantine and all these collaborations with Fierce come about? And what was it like to see your first release on the legendary Metalheadz imprint?

I’ve know Fierce since 1998 when he used to come over for Bassbin nights. We got chatting about doing some music together a few years back and went from there.

A quick look through your back catalogue shows the number (I think i counted 24!) and variety of labels you’ve put out music on, including your own label Footprints which you started back in 2010. What was it that made you want to start your own label? And are we likely to see a resurgence of Footprints any time in the near future?

I’ve lost count of the number of labels ive released on, but if you include remixes, it gets silly!

It’s a logical step for an artist to have their own label, so I started Footprints as a platform for both my own music and music I really loved by other artists. It is currently dormant, rather than extinct, and I do have tentative plans to relaunch at some point in the future.

Have you got any other releases or projects on the way we should look out for?

I’m just finalising my 2nd LP for Dispatch now, which will be dropping next year. Its titled ‘Little Pieces’ and features appearances from Steo, Beta 2, Stamina, Villem and DRS. I’m really happy with it and think it’s definitely a step up from my last LP.

I also have another batch of remixes locked for Soul Trader, Metalheadz, AtmoMatix, Rubik and Dispatch. I have a track on a forthcoming Spearhead LP and have begun work on an EP for Lenzmans new label, The North Quarter. So, plenty of Zero T in 2017!!

The best place to get yourself a sneak peak of some of these forthcoming releases is to get out and catch one of the man’s always top notch sets. So click here to bag yourself a ticket to catch him down at Bar 512 on the 16th. This ones not to be missed!

Well that was some great insight into a true pioneer, large up the Zero T, representing since day! We are going to have to leave it there for now so sending one final shout out to all the readers yeh, roll safe.

Don’t forget you can catch the man of the hour at the Addictive Behaviour & Soul Trader night this Friday. 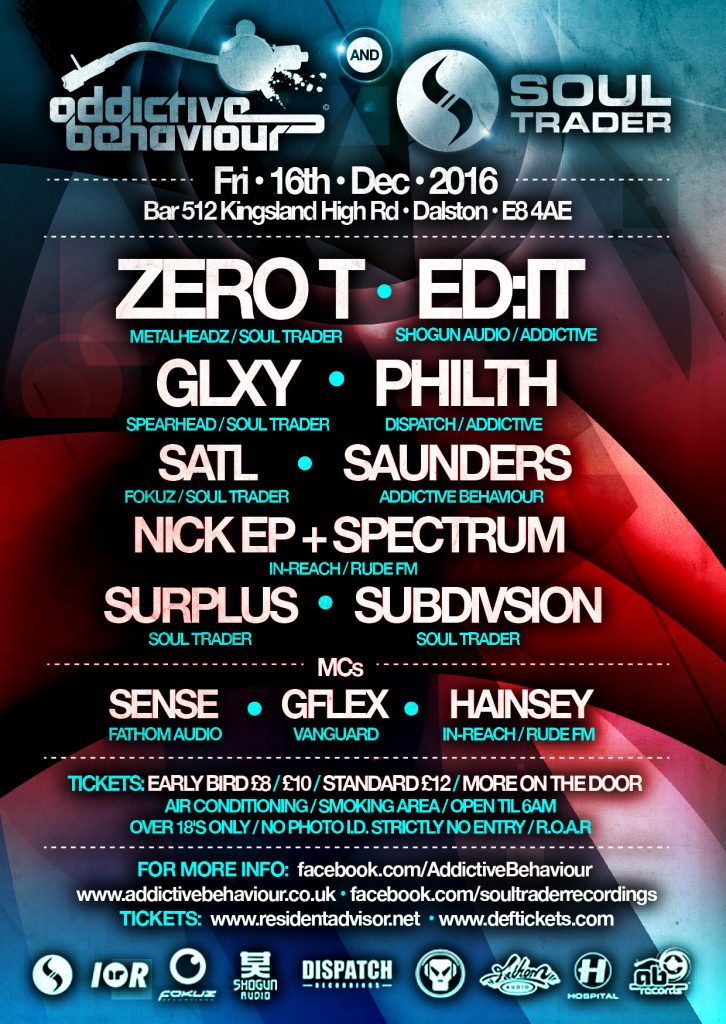 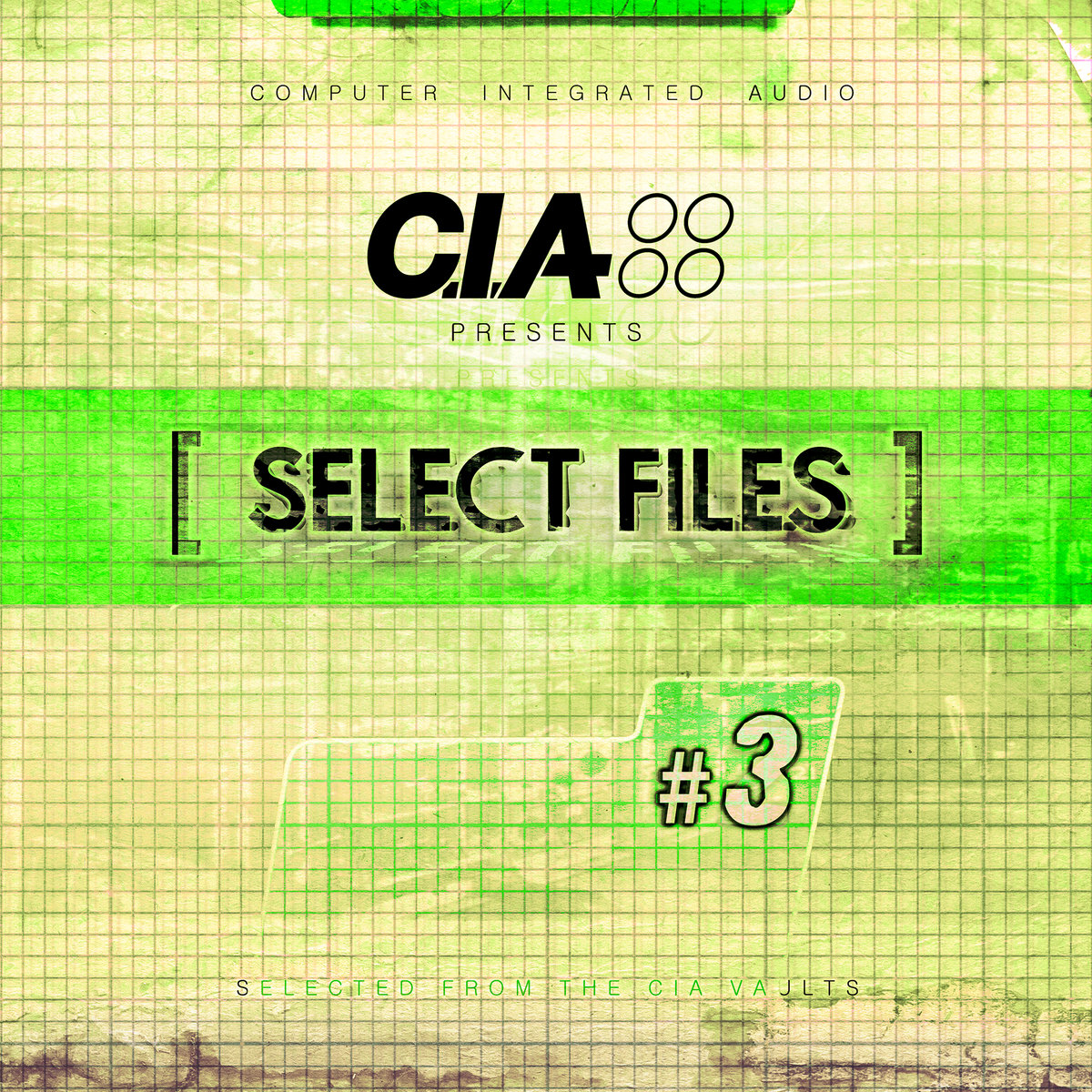 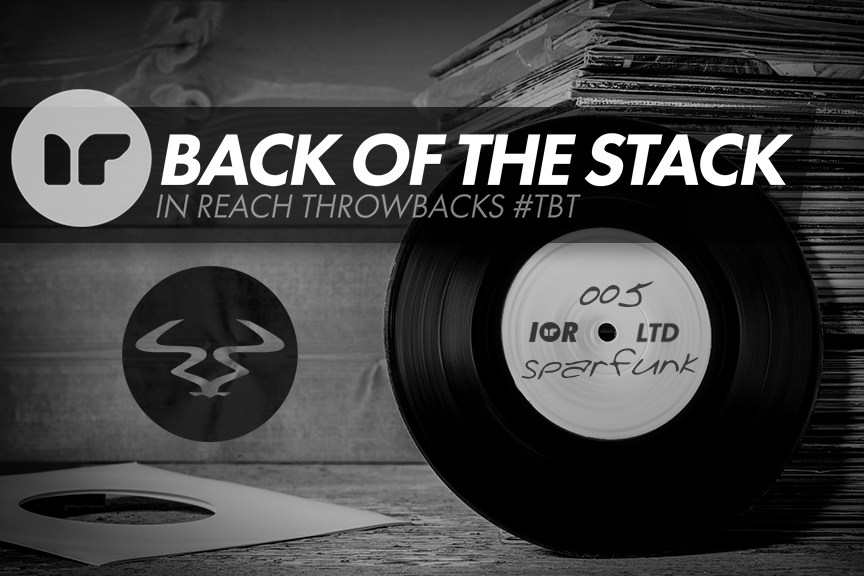