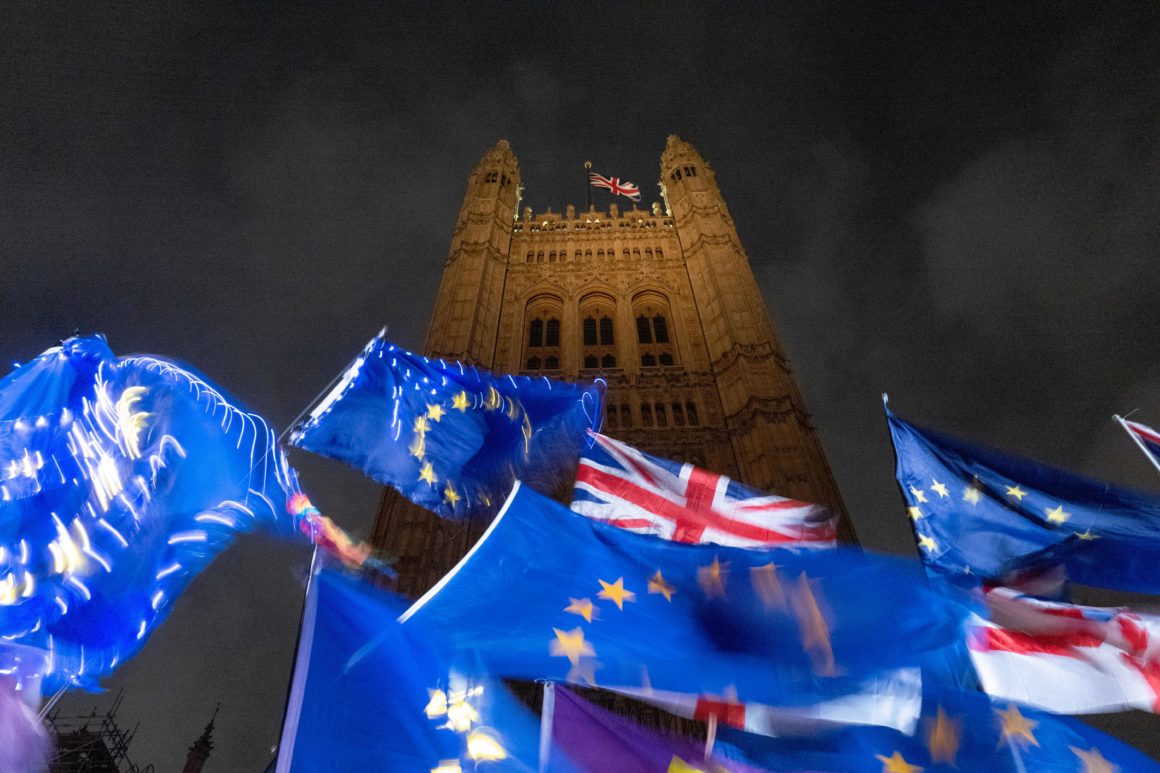 Ah, the B word; a word once so powerful as to cause rifts between families and spark many a ‘debate’ in those infamous Facebook forums, now shadowed completely by Social Distancing, the ‘R’ rate and facemasks. Now with (dare I say?!) The end of lockdown approaching and with countries beginning the tentative, cautious steps towards reopening clubs and venues, for UK artists there is yet a further hurdle to overcome.

Behind the scenes, the Brexit negotiations have been trundling on like the incessant banging of an out of key tambourine. There are many concerning elements within the emerging details of the Brexit agreement however the most alarming one for rising and established UK artists is of course the potential restriction of free movement across the borders in the Schengen Zone. Where flying out to a gig before was almost routine, the possibility of having to purchase a ‘Performance Visa’ could have serious implications for promoters considering flying UK artists out to play their shows. So far some kind of ‘Working Visa’ has been the front runner in terms of what we can expect in 2021 and it will have to either be the artist, the promoter or the clubber that ultimately soaks up this cost. With no confirmations on what kind of prices these might be set at, it’s still too early to get into too much speculation on the specifics but figures such as €107 euros have been floated so far.

There is a light at the end of the tunnel.

Where there are bad Government decisions being made, you can be sure there that there will be a group of hardworking, organised and creative individuals working together to tell them how stupid they are being! This is no different. Already, multiple artist representation groups are lobbying away at the Government to ensure that UK music is not placed upon a pedestal compared to their EU counterparts and so far the most popular proposal (After reversing Brexit, which many have now finally resigned to accepting) is a ‘Touring Passport’. This would allow artists and crews a ‘Working Visa’ that would allow a ‘one-off’ fee that would then cover every area that the band is passing through. Pay attention to that word I just used: ‘Band’, it’ll become important later. This would mean that the overall cost of a tour could be reduced enough that overall the end effect on the consumer is negligible meaning that UK artists stay competitive. The idea is that this would be in turn reciprocated by the UK, although if Scotland leaves then we are really are f**ed.

Generally, for those emerging and established DJs, the general practice is to jump on a really cheap flight, get put up in some type of accommodation, play the gig and then come home, or sometimes hop to another EU gig. So what is the problem? Well, if DJs continue to do this, then we go back to the fact that they will most likely have to pay for a ‘working visa’ every time they get on another plane. So touring has to become the norm. Remember the word ‘Bands’ I used earlier? Well, they came across this issue many years ago. However, not in the form of a Brexit tax. It was because bands rely so heavily on loaders, crew hands, techies and merch sellers they couldn’t pay for flights for each person to each separate country so they had to work out how to bring their ‘economies of scale’ down in order to turn a profit and make a living. That’s why they get on a big bus and stay on it for weeks if not months at a time, playing up to seven gigs a week in a different city each day. It’s the only way it becomes economically viable. This is the way that I think DJs will have to go. Organising EU tours and maybe even getting on a smelly bus, oh how the mighty have the fallen!

Ultimately, there are many issues with DJ tours, just one being the fact that club nights are generally a weekend thing and unlike live gigs which often take place on weekdays (TO FACILITATE TOURING!) The DnB scene only has a few spread out weekday events such as Cheeky Mondays in Amsterdam and Soul In Motion in London. So there is still a lot of work to be done to work out the right balance and in the end I would be very surprised if UK DJs don’t end up at least a little worse off due to Brexit compared to their mainland counterparts.

Unlike the very laissez faire attitude in the DJ world – especially the DnB world, bands are big business and the UK invented the music industry. These guys know how to organise, lobby and get their way. So, just like the Covid-19 pub guidelines were basically being drawn up by Tim Martin of Wetherspoons, the post Brexit music industry guidelines are being dictated by Festival Republic who, as you may have guessed, mainly know about bands. They don’t understand the DJ industry and why would they? There is no joined up, organised voice to come out of the DJ community and maybe that hands off approach is what makes the scene so attractive to many, not wanting to be tied up into the business side of things. But it does have its consequences and in this case it means we have no voice in the bigger decisions being made about our future. 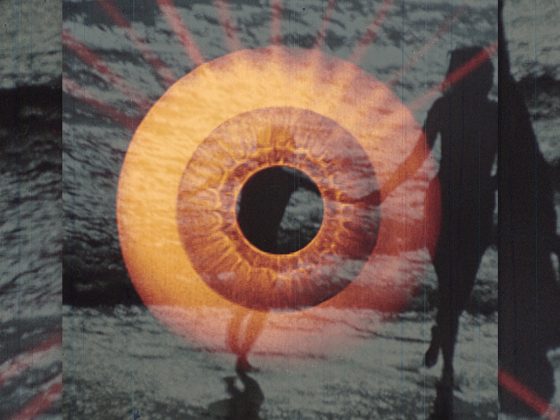 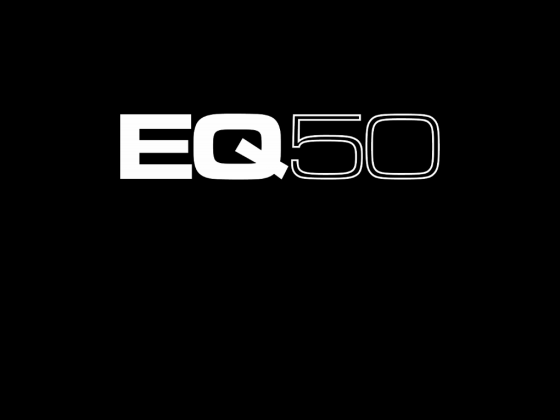