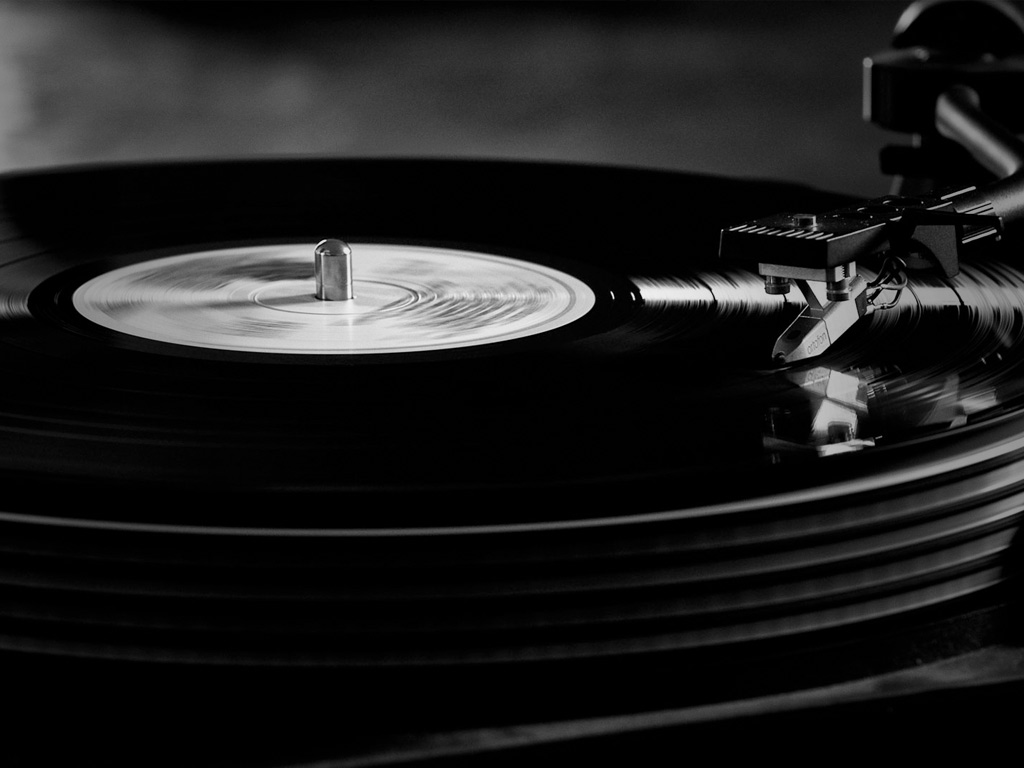 So the new year is officially underway and hopefully the January blues are beginning to subside as you come out of the constant state of bloated drunkenness that encapsulates the christmas period. Many will look ahead into 2017 with a healthy amount of terror as the world seems to be falling apart a little bit more than usual recently, but lets focus on something that’s escaped 2016’s shroud of negativity and have a look at some of our favourite drum & bass albums and singles from the past year.

We’ll kick things off by taking a look at our favourite albums from 2016, and might I say, what a selection we have.

There have been some outrageous solo albums released this year with a few legendary producers making our list, the first of which is choon churning machine that is Break, with his unbelievable ’10 Years of Symmetry’ LP celebrating a decade of tough production on his acclaimed label. It’s hard to imagine how he could follow up the massive 2015 release of his ‘Simpler Times’ LP, but Break has managed to do it. Tune of the album here is a toss up between ‘Who Got da Funk’ and ‘Overdub’.

Next up we have a drum & bass pioneer of the mid to late nineties, a man who will always be mentioned in a discussion of this genre’s greatest producers and he’s come at us 21 years after his debut single with 16 tracks of pure dnb perfection. Digital’s collaboration album ‘Synthesis’ is home to a disproportionate amount of my favourite tracks this year. Although maybe I shouldn’t be so surprised when the Function Records head honcho has teamed up with the likes of: Total Science, Response, Klute and of course his Phantom Audio partner Spirit. There are so many tracks I love on this album but the three biggest for me are ‘Bug Eye’, ‘Lost Life’ and the dangerous ‘No Sleep’.

Now we move on to the only Various Artists release thats made the albums list and it comes from a label thats entering its 18th year in the business: the never disappointing Fokuz Recordings. This one’s packed to the rafters with d&b belters, from the ultra smooth liquid rollers to the dark and moody steppers, this release has something for everyone. With tracks from huge artists such as: Ivy Lab, d-bridge, Zero T and more its not hard to see why this ones made the list. There’s some proper pristine production on show here but I just cant get enough of the silky smooth ‘Kinky Questions’ from Silence Groove.

Our fourth pick comes from yet another pioneer of the dnb scene who’s been delivering some of the most deadly beats around since 1994. Dom & Roland’s ‘Last Refuge Of A Scoundrel’ was one of the must have releases this year. It’s set to go down as one of the finest albums, not just in drum & bass but in dance music in general, that we’ve seen in recent years. The sheer musical talent of the now 42 year old human beat factory shines through on every track as he takes us on a wild journey through a minefield of emotionally powerful music. There are so many different elements to this album, but everything about ‘Siren Song’, from the beautiful keys and vocals of Robert Manos to the merciless drum break, are perfectly executed making it my pick for this one.

Finally we head over the the Soul:r camp with an artist who’s been making a huge name for himself in the past few years, becoming known for his wonderful liquid style he’s even managed to beat out Calibre for a spot on this list. LSB’s ‘Content’ is nothing short of fantastic and is proof for me that he’s the only man around at the moment who can compete with Signature Recordings boss in the liquid scene. The top spot here just cant go anywhere else but to the tried and tested combo of LSB, DRS and Tyler Daley with ‘Missing You’. No more needs to be said here, just sit back, close your eyes and let the music do the talking.

We’ll jump straight in with that man again Digital, this time delving into his newly formed sub label Function Dubz; ‘Zion/Bad Bwoy Talk’ is a bit of what we live for here at In-Reach. If you want some of the best breaks and bass lines in the business then look no further than this 10” plate of jungle goodness.

Deep, dark and deadly are the only words to describe this one from J:Kenzo. The analogue synths on ‘Sykura’ have a hint of Doc Scott’s ‘Swarm’ about them and I just can’t stop moving to the 2 step beats on ‘Assemble’. Absolute stormer of a release!

The somewhat lesser known trio of G.H.O.S.T have been putting out they’re seriously heavy duty sound for a few years now and this fourth instalment of their series of 12”s is some of their best work to date. If you’ve not heard of these guys before I’d strongly recommend a trip to their soundcloud page.

Billed as two of the most infamous unreleased dubs of the past decade, the fifth edition of the Dispatch Dubplate series flew of the shelves with only 400 copies being pressed for the vinyl release. A lot of people have been waiting a long time for this one, with memories stretching back to nights at the legendary club The End and its great to see it finally hit the shelves.

Next up we’ve got Alix Perez again, this time coming with a solo EP on his new imprint 1985 Music.  This seasoned pro of dnb production is really showing off his talents here with 5 top notch tracks that are a reminder of the style that he became known for back in the day, all the while still rocking the freshness we’ve all come to expect when we hear a Perez track.

On to a release now from a producer who’s definitely a man to keep a close eye on. His only vinyl release came 5 years ago on Dispatch after winning Octan & DLR’s sample pack competition and he’s returned with a bang here.

One of my favourite members of the Shogun crew is the provider of our next choice with ‘South City’, one of the two EP’s Ed:it has released this year. It was a tough choice between this and his ‘Pathways’ EP, but its the weighty stepper ‘Isolation’ that clinches it for me, the bass line is a killer and I just can’t get enough of that vocal sample. Check out the EP’s mini mix below.

Another name you’ll need to be keeping an eye on in the future is Battery. This duo have made it into our list and also into the Metalheadz catalogue with their debut release and its easy to see why  after a spin of this 3 track 12”. Dark old school vibes on ‘NoNo’, Rumour’s majestic vocals on ‘Air’ and the intricate drums of ‘Hornsey Dub’ really show off what these boys can do.

Get ready for some typically Critical business here from the latest Dutch drum and bass prodigy Signal. At the unbelievable age of 16 this kid has already earned himself a place in the seminal back catalogue of Renegade Hardware and now he’s tearing it up under the Critical Music banner with this ridiculously crisp EP.

We’ll finish things off in style with, in my opinion, THE must  have 12” of the year. No one can quite deliver what Mark system does, he conjures some of the most powerful drums and deepest bass lines of any producer around and there are no exceptions here. I could listen to that second drop on his remix of Fracture’s ‘Tunnel Track’ all day long and still be nodding my head. A truly outstanding piece of wax to finish off an outstanding year of drum & bass music.

So that concludes our list of this years finest cuts of d&b, we hope you’ve enjoyed and here’s to another year of real music! 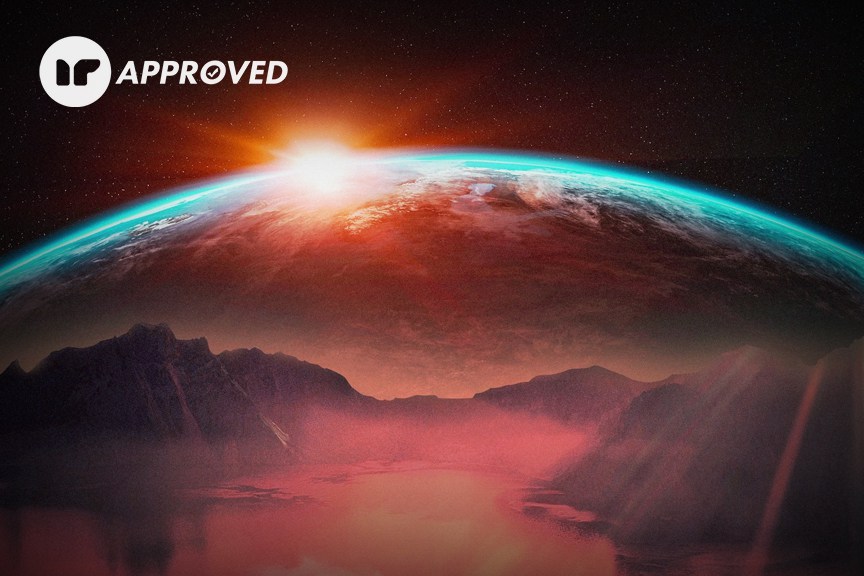 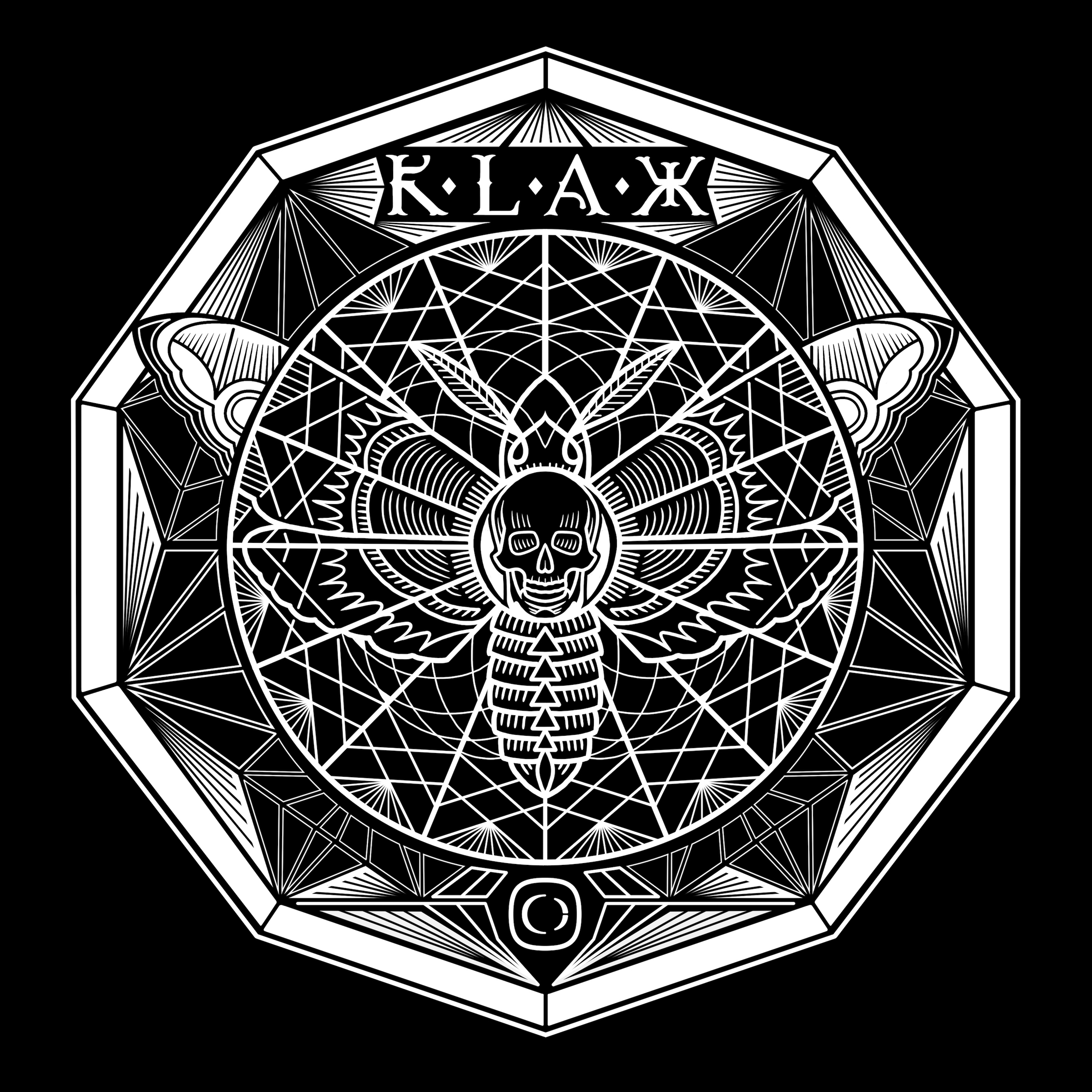