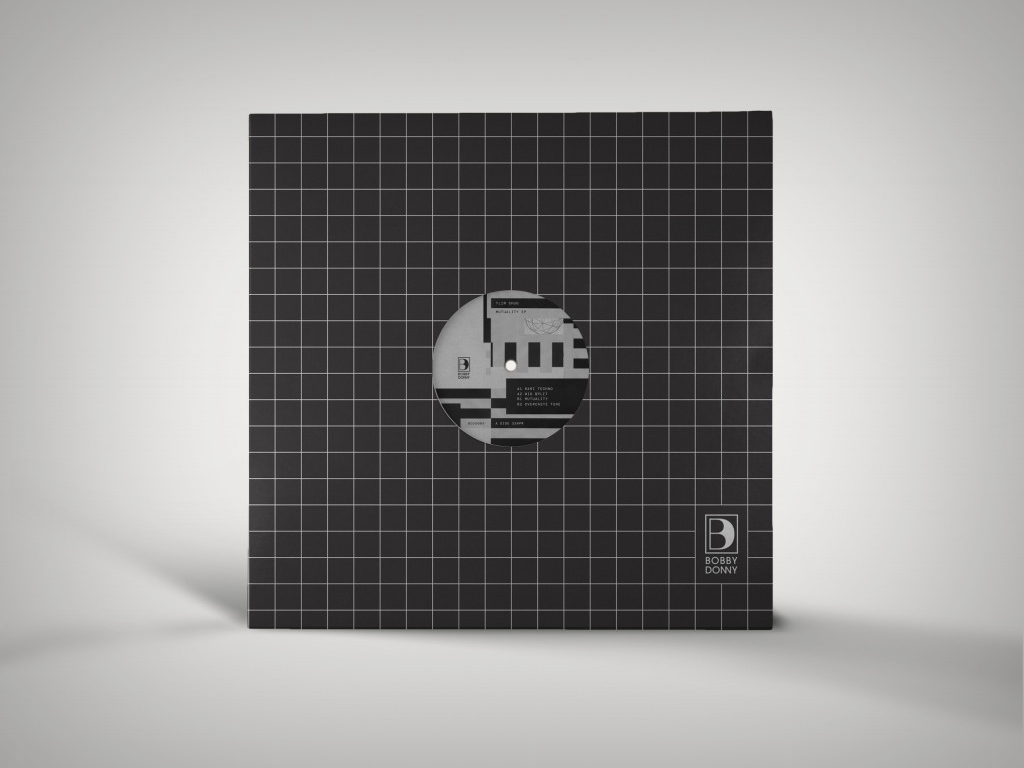 After a series of sonically and musically impressive releases, the lesser known lofi house artist Tlim Shug has had his name upon the labels of Echovolt and Jungle Gym. Now he sets his sights on Frits Wentink’s Bobby Donny imprint with ‘Mutuality’ and delivers tape driven, dusty grooves in a wholly unexpected way.

The EP begins play with ‘Rari Techno’, a piece that oozes with analog warmth and tender emotion. It sets a melancholy undertone via its use of a hulking and yet subtle kick drum that pairs hand in hand with a whale song-like bass line. The track’s percussive elements begin to show signs of humanity as the track progresses from a simple shaker and clap to a intertwining polyphonic sequence that will set even the most immobile on the tips of their toes. Gentle pads that only revealed the tips of their noses at the offset now present their full figure and oscillate wildly amongst the throbbing rhythm.

With the our ears now suitably massaged into the EP, the analog warmth continues on, however, approaches us from a slightly different angle. ‘Wig $plit’ is introduced to us with softly articulated piano chords and a rather contrasting monotone rap. After this brief prelude, we are pushed into a thumping, well swung, classic 909 groove that is obscured by a layer of cassette dust. The piece continues on with this ingenious paring until the curtain rises on a simple 3 note bass that merges seamlessly with the percussive features of the track. It is fair to say that Mr. Shug has impressed us enough with these two rough diamonds, nevertheless, we still are still served yet more innovation.

The approach of soulful techno and rowdy ghetto house changes now to a more ‘hot soup’ tone. The two following tracks remind one of winter evenings and long drives in dusk, while still maintaining that fundamental sound.

‘Mutuality’ is almost interlude like in its tone. In house, I enjoy this feature as it almost makes you concentrate more on the details in the track as well as create more vivid imagery in your mind. The forgiving drum patterns convey a funk infused groove that is complemented by french guitar licks and cautious vocal murmurs. The track rarely changes in tone, but changes in rhythmic dynamics. Nearer the beginning of the track we are shown to an infant section with only a kick and scattered hats to its name. Progressing further we find that cantankerous snares make an entrance and the entire pattern becomes more orderly than before. Eventually congas and other perfectly fitting instruments begun to bubble away underneath, making way for uplifting cymbals to shower an almost jazzy shine over anything and everything in its wake. 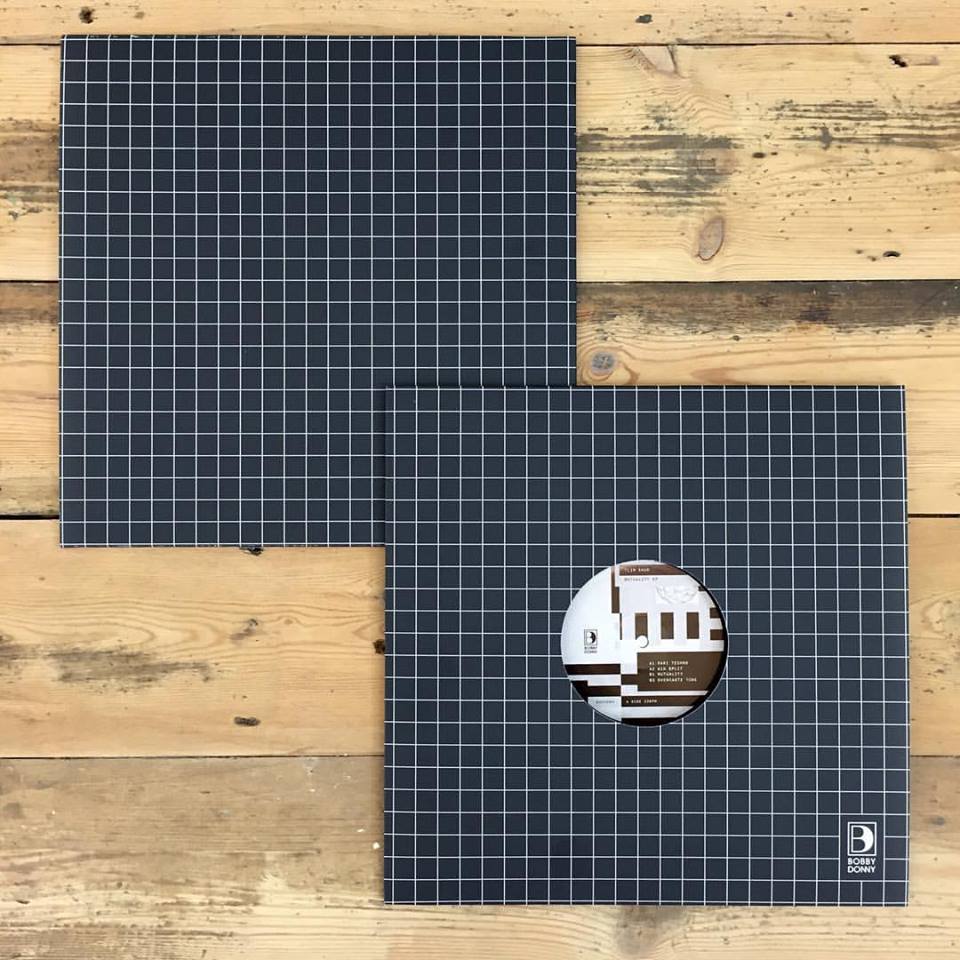 To conclude the EP, ‘Overcast Tune’ returns to the same sombre tone set by ‘Rari Techno’ only now, it seems more peaceful. It is as if we are being put to bed in a dimly lit shack that soars high, nestled in amongst icy peaks. The composition progresses by means of increasing the perceived ‘thump’ on the kick and opening up the filter on mellow, cushioning pads. Bass is present in this track, it is seemingly there for our subconscious, not our waking minds. It isn’t particularly noticeable, yet we would still perceive it differently if it were absent. We come to a climax of percussion that incorporates skittish snare lines and quivering hi hats that has our shoulders and heads bobbing gingerly until the most peaceful section in the track makes its appearance. Once the percussion fades, a small mandolin waves a fragile hand to us. It enters the track with warmth and wisdom and serenades our ears like it is an old friend returning from war.

Tlim Shug’s latest release in many ways one of the best EPs of 2016. 8It sounds like little else in the scene right now and I think I speak for most of the Bobby Donny audience when I say we await patiently, hungry for more. Buy Tlim Shug’s brand new 12″ out now 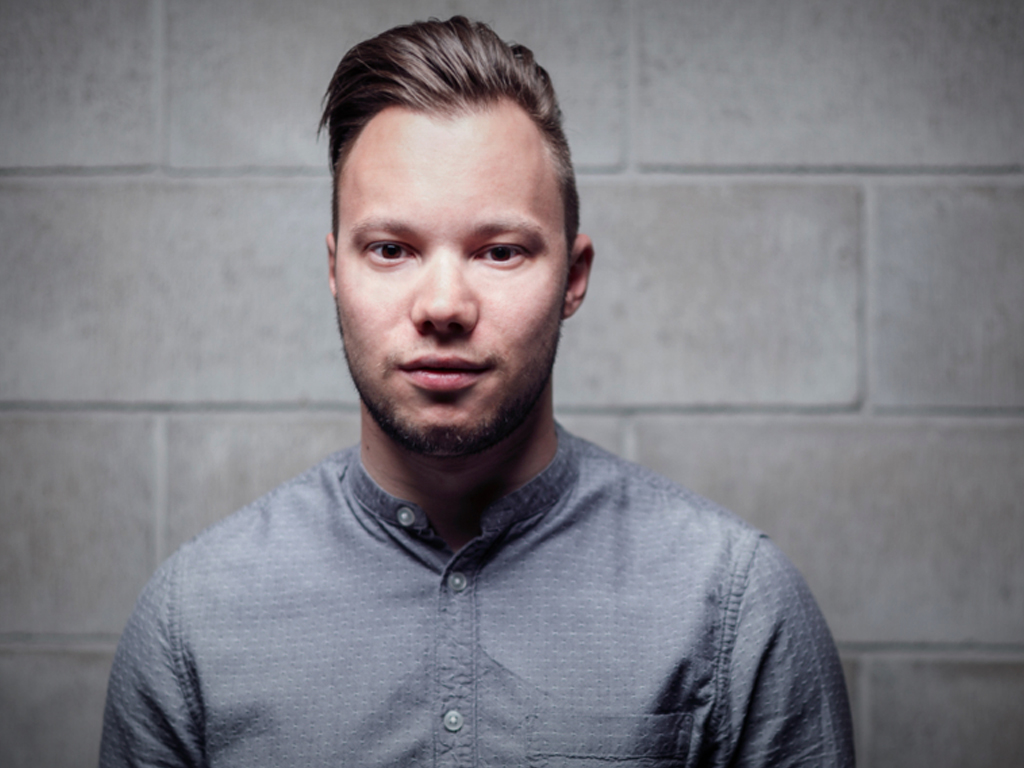