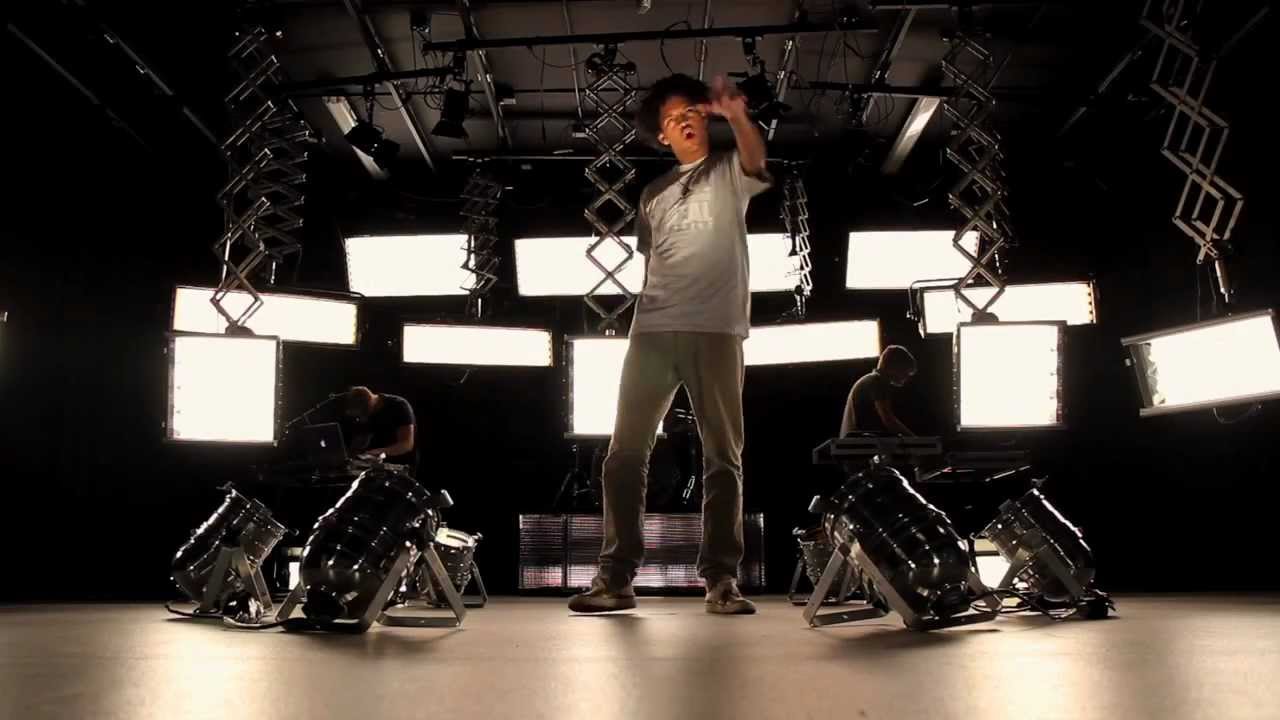 UK Grime has been expanding globally at a rapid rate as of late, from Skepta selling out USA tours and hanging out with Drake and Kanye, to D Double E & Novelist rolling all over Australia. The last two years have seen grime artists from all over London picking up awards, selling out tours, and ramping up more YouTube hits and Twitter followers than ever before. It’s not just London that this genre thrives in though, grime has been becoming much more popular up and down the nation too.

The other week I took the advice of Big Narstie and spent a fair few hours studying up and coming artists from the north of England. Delving deeper than the more obvious artists already big on the scene in this area like Jaykay, Devilman and Bugzy Malone, I discovered an array of talent, and ended up doing a spontaneous review of Kurly Hypa’s EP II. Unfortunately that was a bit premature for this series, but there’s plenty more talent out there. I’ve been getting in touch with a few artists since then and there’s a lot more to come from the north from me, but this article is about and up-and-coming grime artist actually from down south.

Ceezlin is probably the biggest grime artist in Brighton right now, though he’s notorious for flitting between genres. He brings together the gritty edge of grime music with the industrious lyricism of Brighton’s Hip-Hop scene, which with being the home of High-Focus records undoubtedly makes it one of the major hubs for UK Hip-Hop. I caught up with him earlier this week to talk Brighton, Music, and all things Grimey. Check it out…

Hey man how’s it going? Glad to finally get together, how’ve you been?

Alright let’s get straight into it. Brighton’s famous for it’s Dub and Hip-Hop scenes, you seem to dabble in both Grime and Hip-Hop, which do you prefer and who are your main influences?

Enough respect for that man you do you. You’re always working on something, what’ve you got going on at the moment? Any release dates to look out for?

You know we will bro. I wanted to speak about the Big Narstie feature, the Kaytanada & Ransom Notes productions, how did these links come about?

That’s sweet man, work rate’s heavy. Got to keep this short and sweet but anything else you want to mention?

Alright sweet, great to catch up, good luck and we’ll speak to you soon.

New Series: One to Watch