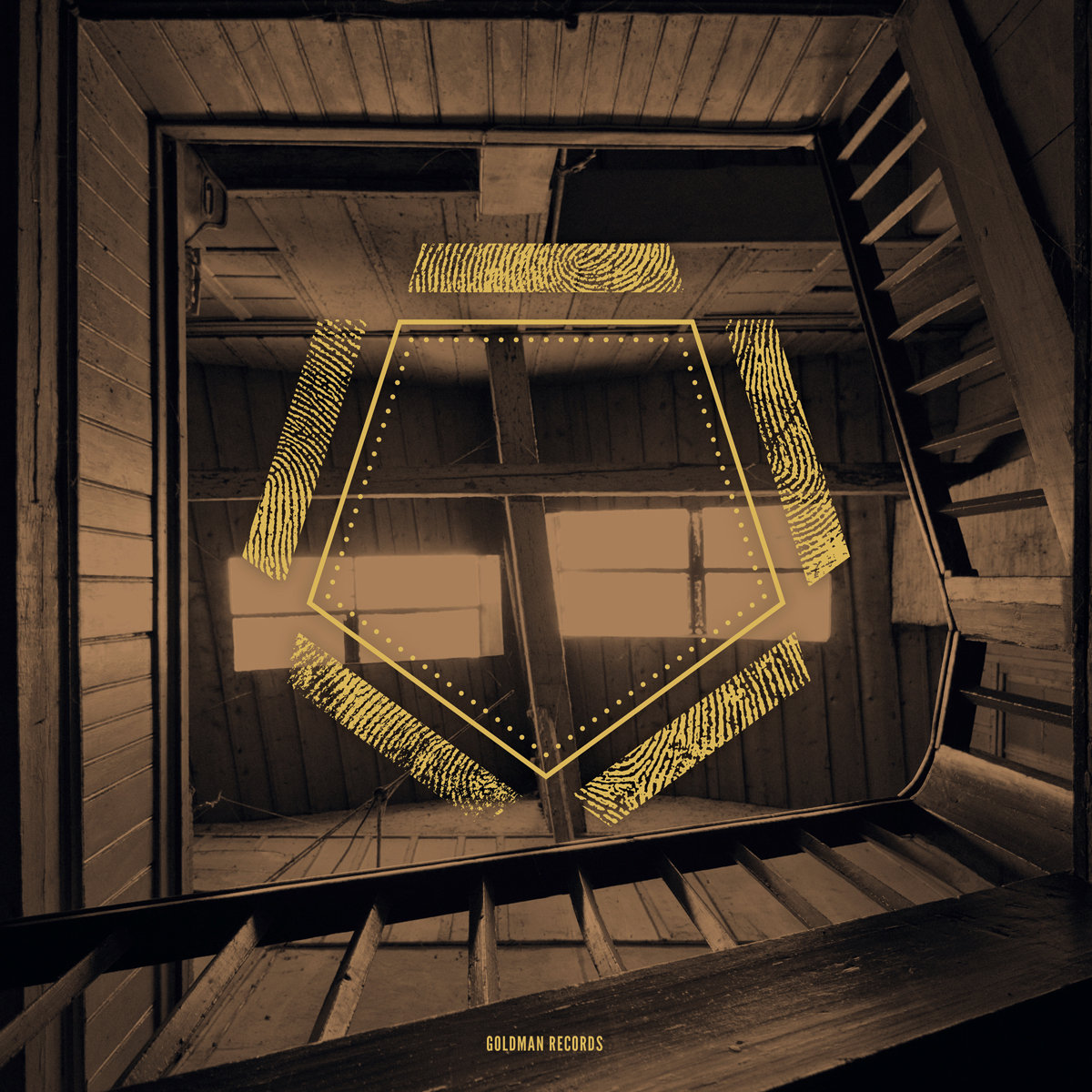 After recently hearing a selection of G.H.O.S.T material, I quickly became fascinated with this new quartet of producers hailing from London Town. Bringing elements of funk & soul whilst captivating an essence of the 90’s, G.H.O.S.T are set to raise the levels and bring us a a fresh approach to the Drum & Bass sound. We caught up with the promising new producers to hear what they’ve been up to and what they have planned for the future…

Easy guys, can you introduce yourselves?

Hi all In-Reach readers!
First off; big thanks to In-Reach for this little introduction round and for asking us to put together a guest mix. We are four guys going by the name of G.H.O.S.T – Lewis, Matt, Will and Tom. We’re all living and working in London, apart from Matt who’s moving to Berlin for some reason!

When did you guys start making music together?
We studied audio engineering at the same university around 2010/11 and that’s when Matt & Lewis started to make D&B together. Then Will and Tom got involved and the whole ghost-project started to come together… Some of us ended up living together, so we actually began to have quite an output of material whilst we were also DJing at a few nights mostly in east London.

I understand you set-up your own label Goldman records this year. What made you want to start up your own label? And what difficulties have you faced starting up a label in the digital age?

Well, after we had quite a bit of music together we started wondering how to get this stuff out for people to listen to it. We thought of contacting labels and all that but then we had this amazing opportunity from Rico at SRD to possibly start our own thing. It meant we would have to spend a lot of money fronting for all that’s involved and all that, but we still went for it. The idea of having control over everything plus a distro was cool to us! It took a while to get the cash together but it definitely helped being a few of us. It’s not that difficult in the end, it all just takes longer because you have to obviously sort out a lot yourself…

What do you guys have planned for the label?

As you could imagine we don’t have a master plan. We are really happy with how far we’ve come and we want to continue like this and hopefully increase the output. There’s so many tunes and ideas for releases floating about we don’t even know where to start! One thing is for sure, all money that’s flowing with G.H.O.S.T and our label Goldman Records will be reinvested into the label for new releases. This is actually one of the first things we all agreed on before starting the label.

Run us through your set-up, process when writing music.

We all have our little sonic cabin which is nowadays often where the first spark of a track appears. The main sessions, if you want to call them so, usually happen in groups in one of those cabins. So all our tunes are influenced and worked on by all of us. As far as the actual set-ups go, it’s probably safe to say we’re quite digital as such. We try and use as much outboard gear as possible and have got some toys like a Korg R3, Lexicon LXP-15 II, Orban 422 Compressor, Mackie 1604VLZ pro, Yamaha R1000, Bass Station, Nord Lead & Synth, a bit of Reason, But in the end most magic happens in Logic, really.

Do you have any releases lined up on any other labels?

We have been in touch with a few people but at this stage we can’t really say much about what’s going to happen. As far as Goldman goes, though, Yes we got new stuff!! We’re about to get some new tracks mastered for our third 12″ this year, out before Xmas. We don’t want to spoil it yet but what we can say is that our vinyl fans (really appreciate it girls & guys!!) will get 3 tunes this time, on black crack! Aha!

Any artists out there we need to watch out for?

Odd Harmonics is someone to definitely watch out for!

Top 3 tunes in the bag at the moment?
Bane & Earl Grey – The Prowler
G.H.O.S.T – Syrup
Fortran – The End Part II (such a tune!!)
What do you guys like to get up to when you’re not in the studio?
Fishing and taking the bus number 2 to Marylebone 😉
Any final words?
Again, thanks to everyone that has supported us! It means a lot to us! 🙂

Thanks for taking the time to speak with us @ In-Reach. Make sure you check their guestmix below: 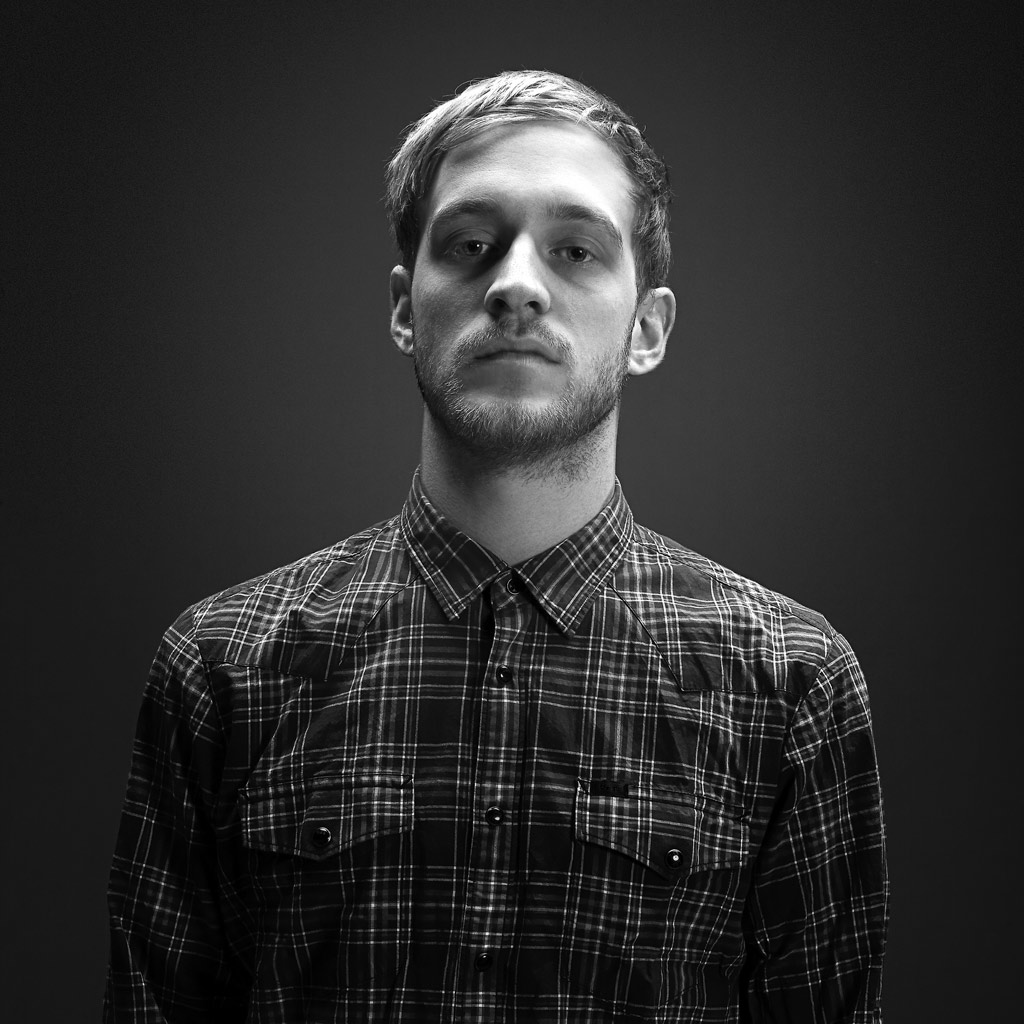 From Hip Hop to Neurofunk – An Interview with Mefjus 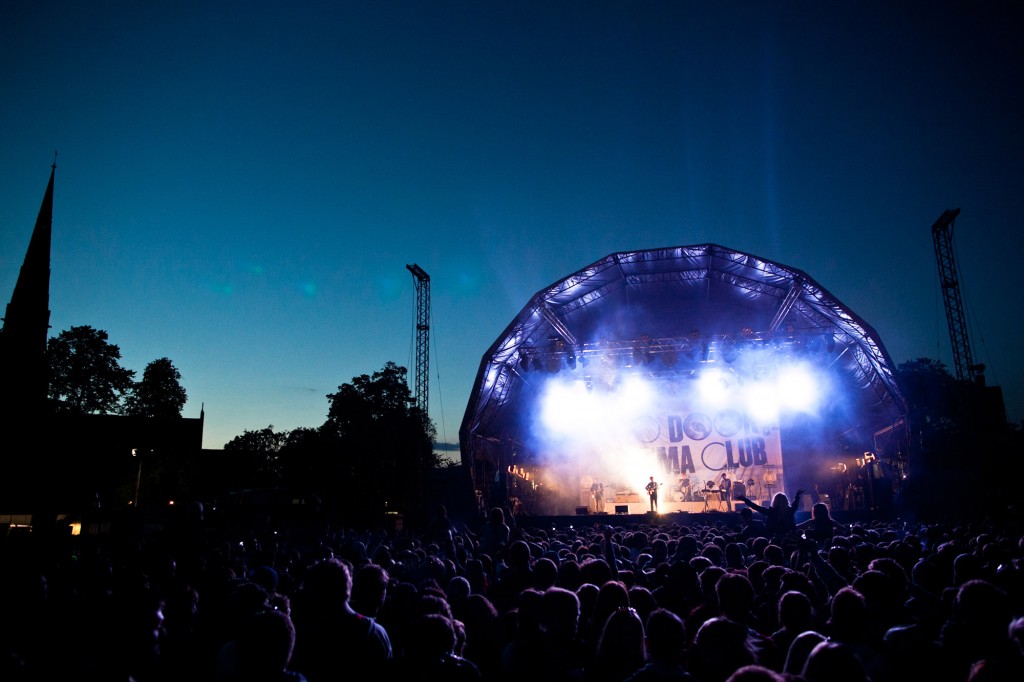