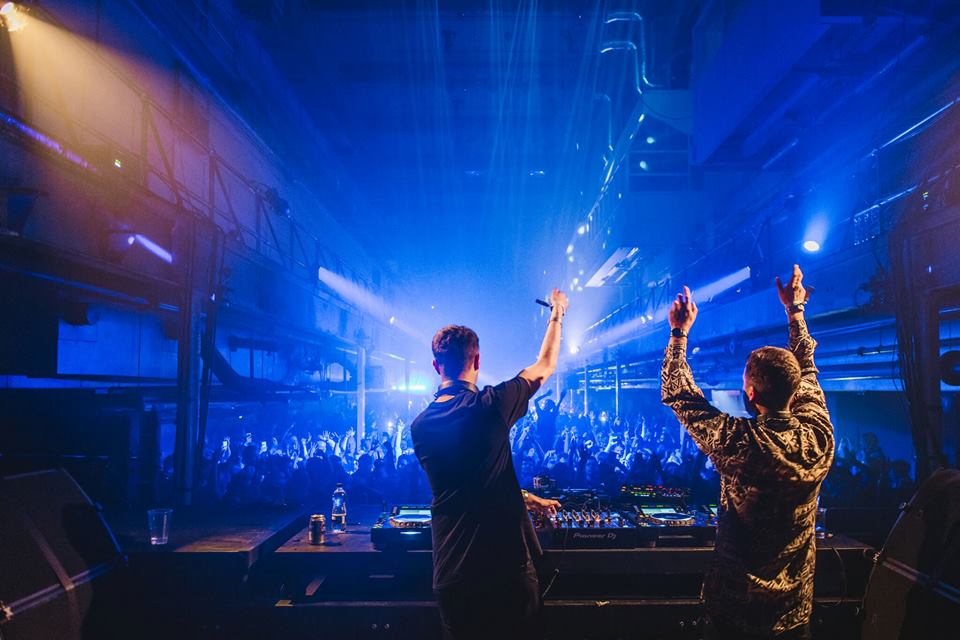 Just over a week ago we headed down to Printworks, London’s only super-club, to check out the second series of events put on down in Canada Water. Five of us in total, not too many to have to spend the night tracking down lost members acting like Bear Grylls, but enough to get a good vibe going and all relentlessly focus on one pal and his new job looking after pheasants. We got into the club for a premature-feeling 3pm, and after my Ibuprofen got confiscated, we kicked off the shenanigans.

First and foremost, there’s a tune that keeps getting played and I love it, its’s my favourite tune at the moment, and I don’t even know the name of it?! It’s techno (sliding in as my first ever favourite techno tune), and I’ve managed to decipher the sample as being from Yazoo – Don’t Go from 1982. It’s slowly destroying me piece by piece, looping round and round in my head like a vinyl until it reaches the inside crackling fuzzy bit and another piece of my sanity is lost.

If anyone can tell me what this is by the end of the week I’ll get them sent an In-Reach tee. Please!

Now onto the main event. Printworks have massively stepped up their game from Issue 001. Earlier this year we caught the Booka Shade album launch as well as the Studio 54 night, and it was really great, but Issue 002 is more than great. It’s fantastic. 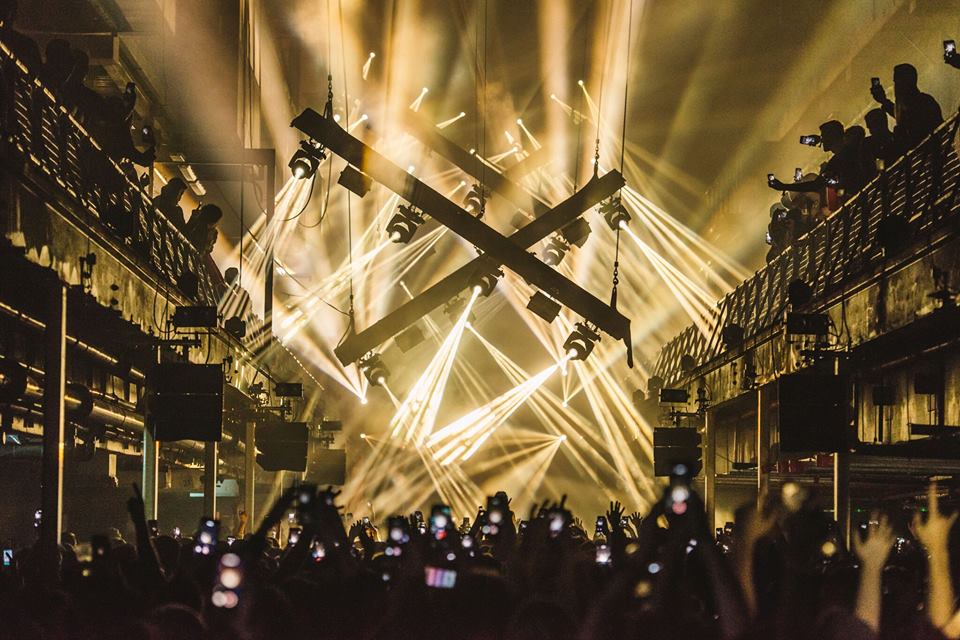 One of the main differences between the previous events I’d been to at Printworks and this one was the addition of Room Two. To get there, first you had to get through all the ravers wearing gold masquerade masks courtesy of the Relentless connection, which was unnerving. It’s nicely situated sort of en-route from the smoking area / food court, making it easy to pop into on the way past.  I didn’t like the second room as much, it struggled to fill up even when the likes of Friend Within and TCTS were shredding the decks. Maybe because people can’t avoid the allure of the dual aircraft hangars that comprise the main stage.

They’re not actually aircraft hangars. It’s called Printworks for a reason, and this time I spent some time exploring, managing to find some pretty cool visuals in red-LED filled cell-like rooms dotted around. These little side-shots add to the instant allure to the venue, which manages to pull off being simultaneously futuristic, industrial and rustic, without being pretentious.

The height of the ceiling means that despite the huge capacity, the venue stays at a nice temperature all night, which leads to good vibes amongst the revellers. Combined with the insane dropping, splitting, engrossing light-show, Printworks truly feels like a festival. I left the night looking for my tent, but ended up getting the last train home and waking up on Sunday not feeling five minutes away from death. Result.

If you’re on the fence about hitting up Printworks, all you need to know is that it represents the future of clubbing in this city. As much as I love it, Warehouse Project is a Mancunian institution, and with Fabric up against the wall, for Londoners into clubbing, Printworks is the light (or hundreds of) at the end of the tunnel.

Chemical Brothers tickets for next week are sold out, but you can still catch a few other events in series two, including NYE where we’ll be heading ourselves. 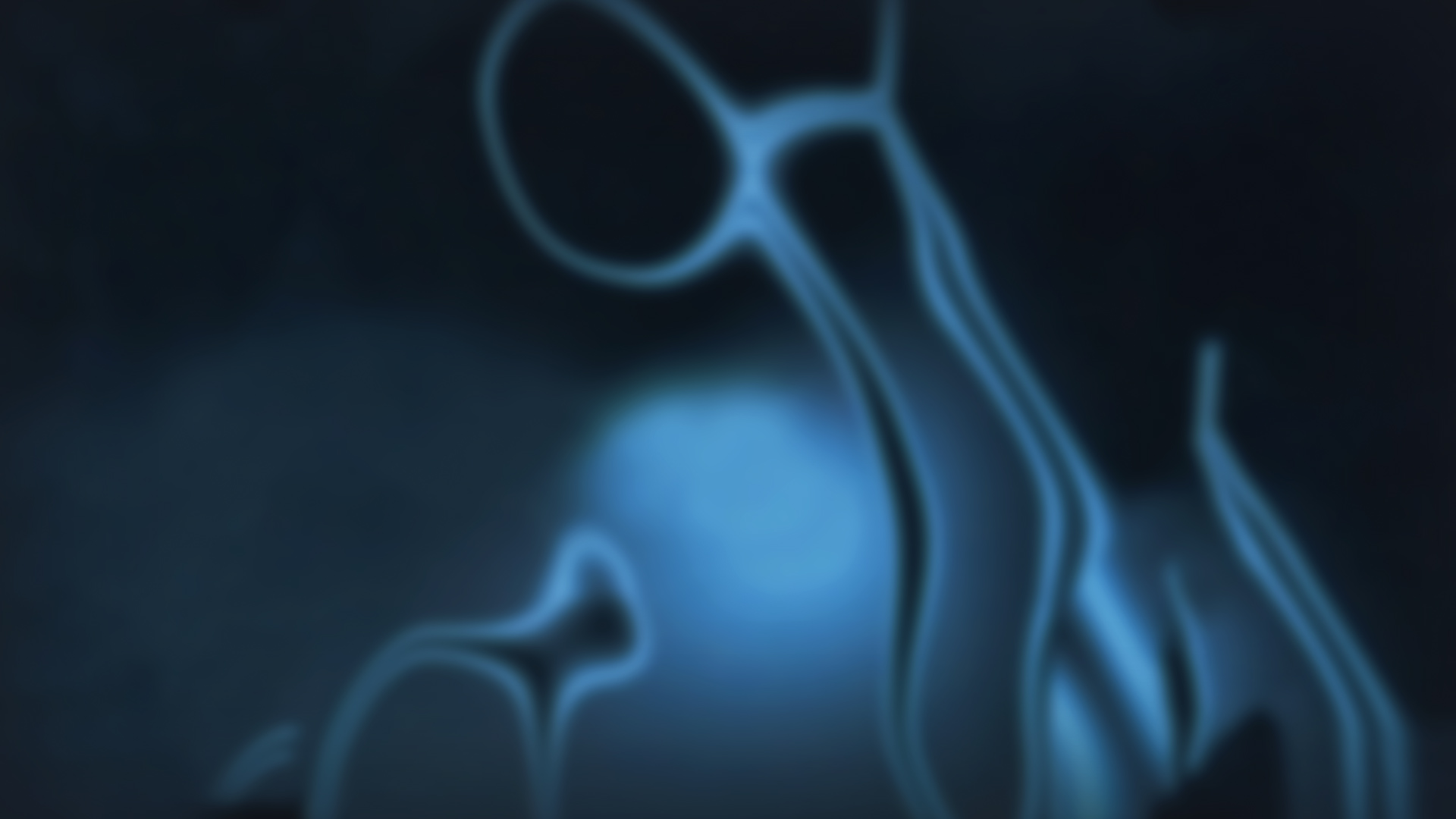 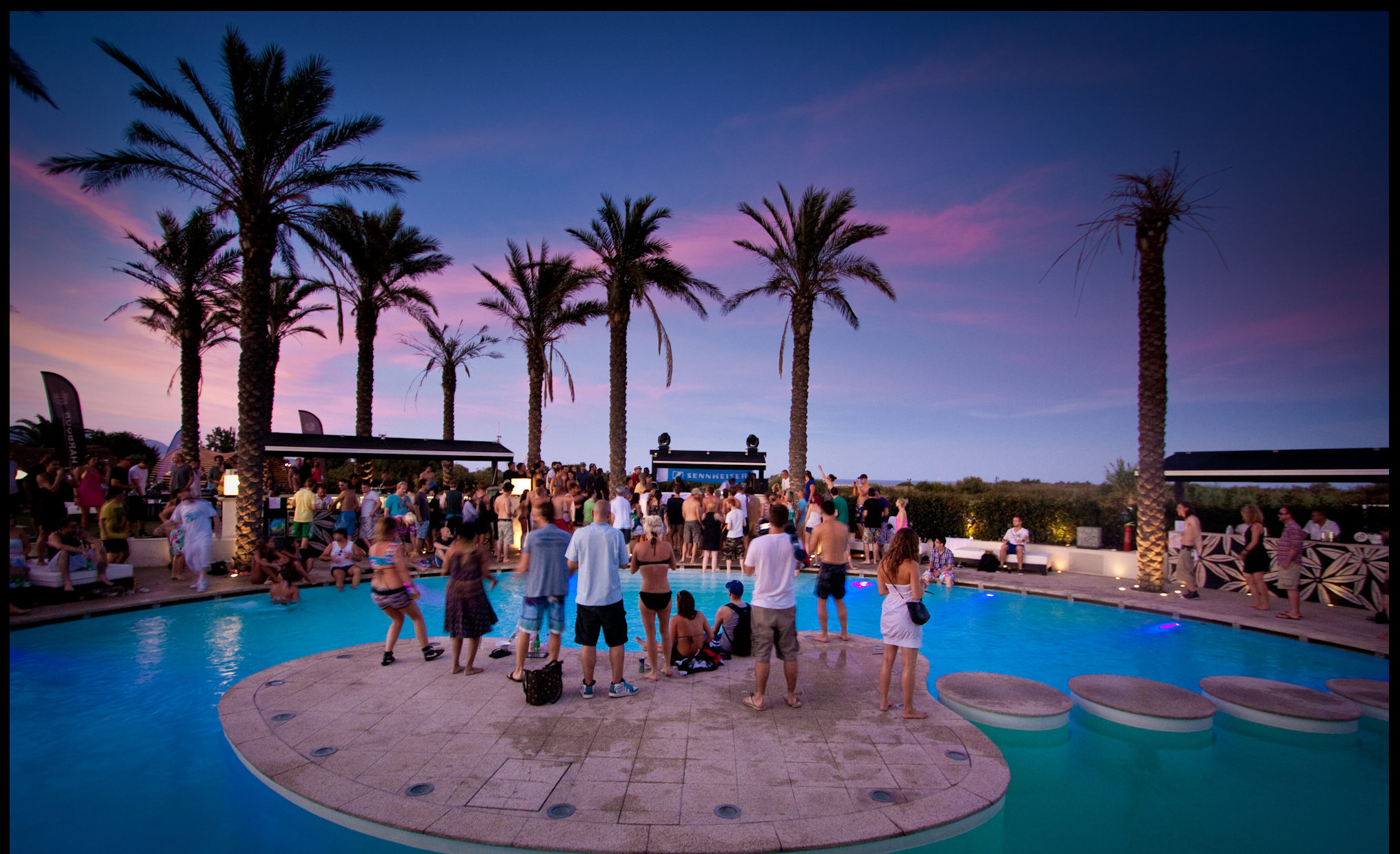