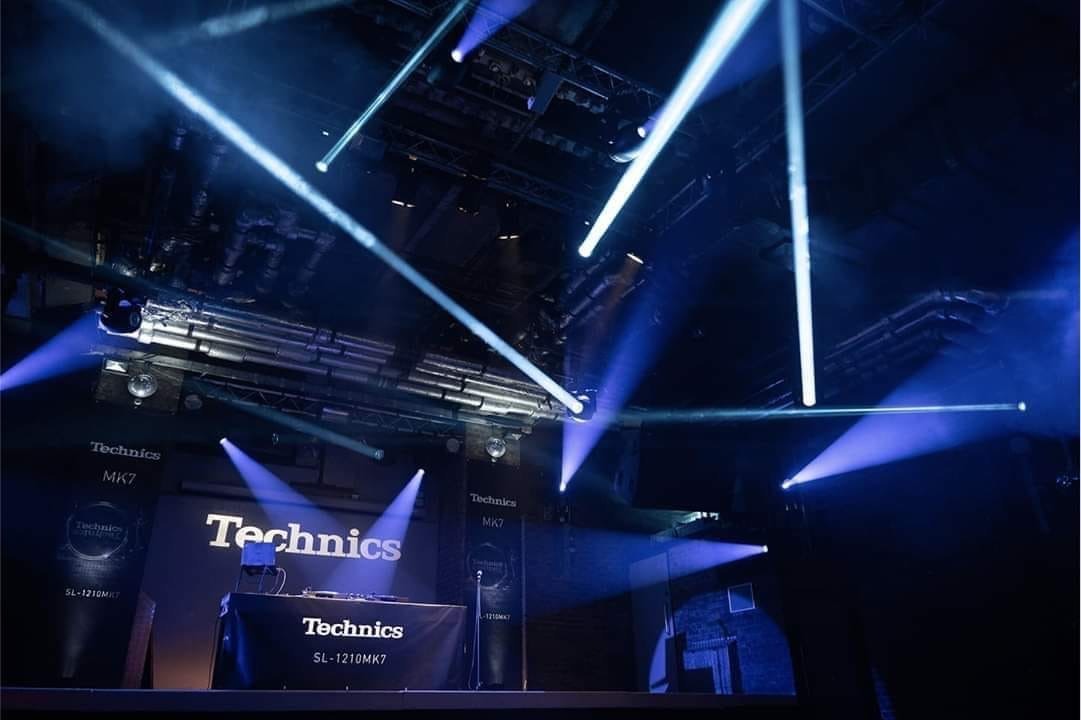 As the UK festival season draws to a close, we are looking towards our next night out. If you are in London on 31st of August, we might have found the perfect cure for your post festival blues.

A new night for the London rave scene, “Vinyl VIP’s – Birth of the Junglist” at Indigo inside the O2 Greenwich are going big on their launch.
Boasting a line up most established nights would envy, Vinyl VIP’s have definitely caught people’s attention: 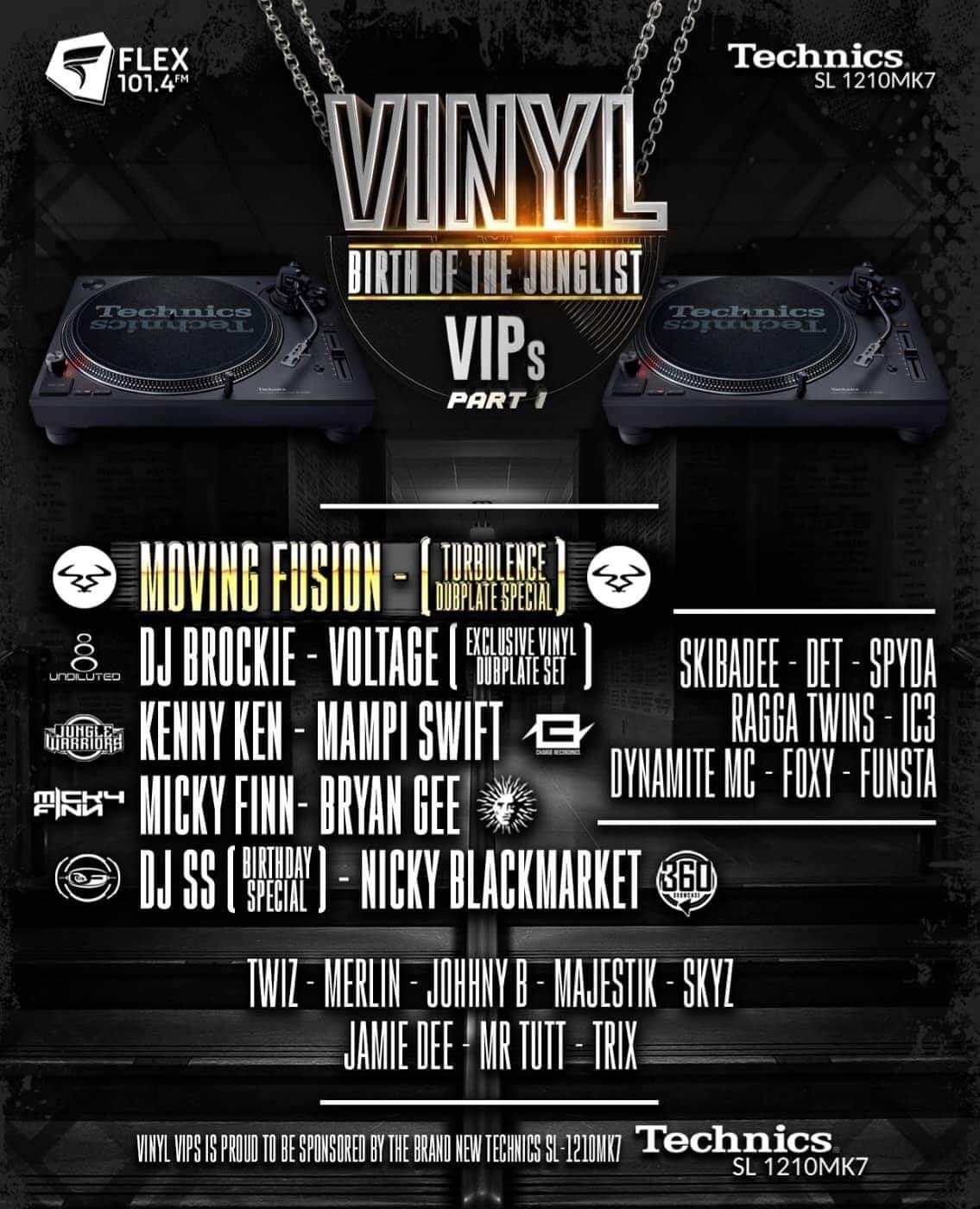 The concept for this new night is not to do a run of the mill Jungle/D&B night that could get lost in the plethora of nights out there – instead they have set themselves apart by taking it back to the beginnings of this music we love – vinyl and dubplate culture. This is such a unique thing to offer the raver in an era where the Pioneer CDJ rules the DJ booth and the vinyl deck often serves purpose as a drinks stand if it’s not been taken out completely!

You are probably wondering (if you are anything like us at In Reach) what decks will be getting used; the Pioneer PLX1000 seems to have a foothold in the vinyl player arena and Andy C swears by them so case closed right? Wrong! In what could be the biggest partnership with a promotor and DJ equipment company, Vinyl VIP’s has been sponsored by the legendary Technics, and they will be providing four, yes four of their brand new Technics 1210 MK7 turntables! Word is that Mampi Swift requested the four, and we all know how lethal he was on two back in the day. To go with this setup, there will be cameras set up focusing on the DJ booth and decks, beaming live footage to screens so that all the people in attendance can view the DJs doing their thing on them.

For a first night they have blown everything out of the water!
To add, Vinyl VIP’s have auctioned off the “Junglist” skateboard that was designed by none other than Skyz! This board was originally raffled at the Clashmouth D&B event in London on Record Store Day earlier in the year and a family member or Vinyl VIP’s actually won it. She then donated it to Ryan from Vinyl VIP’s so they could raise money for a mental health charity https://www.mentalhealth.org.uk/. The board raised a hefty sum of £3000 for the charity on Tuesday 27th August.
Some of the artists that had signed the board were,
Chase & Status, Andy C, Grooverider, Fabio, GQ, Nicky Blackmarket, Mickey Finn, Hype, Randall and DJ SS. The proud new owner now has a piece of Drum & Bass history and a total one off item. It’s so heartwarming to see things like this happen in the scene.

For more information head on over to their Facebook page HERE

Vinyl VIP’s is being held at The O2 on the 31st of August. Grab your tickets HERE!! 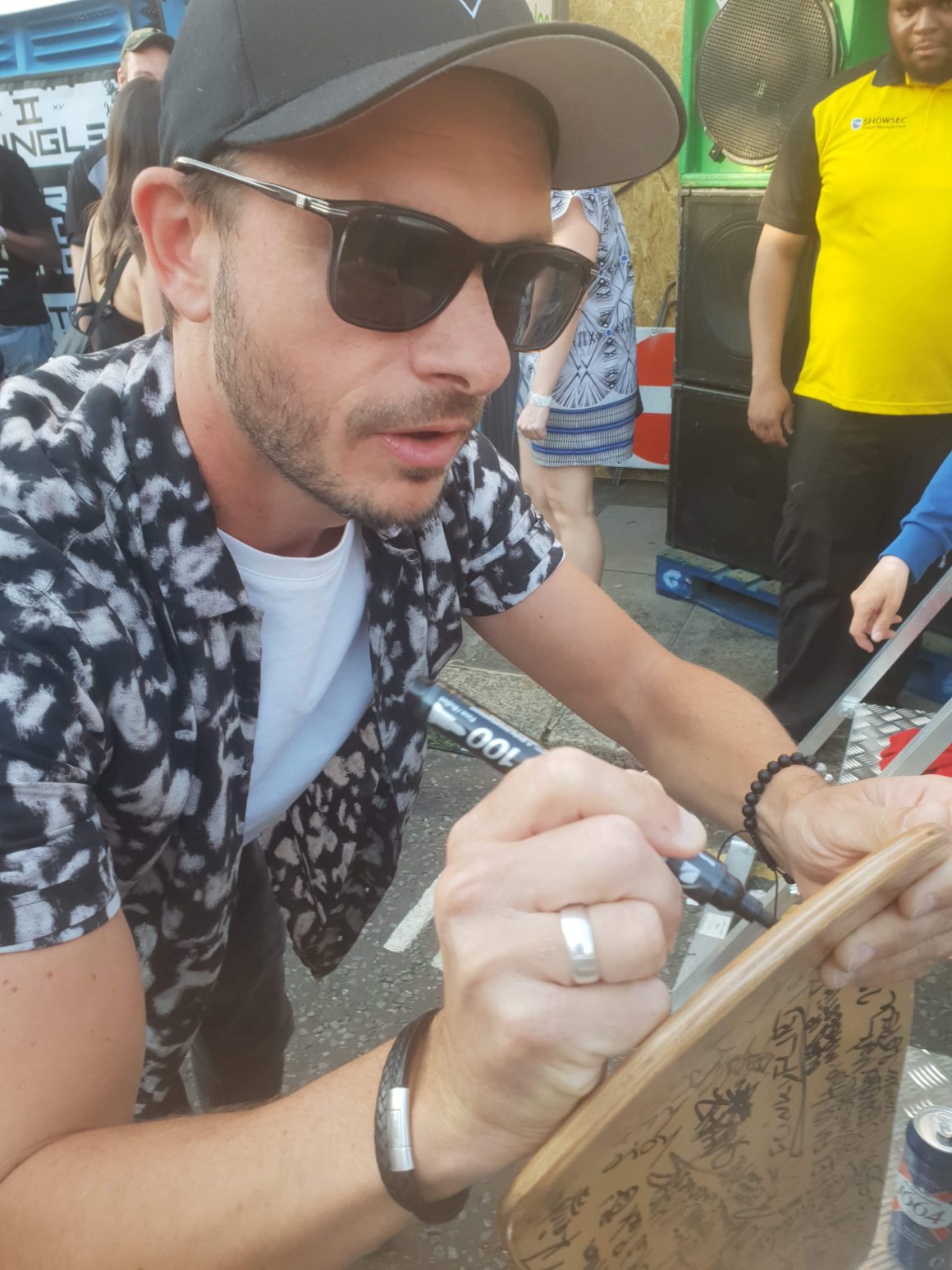 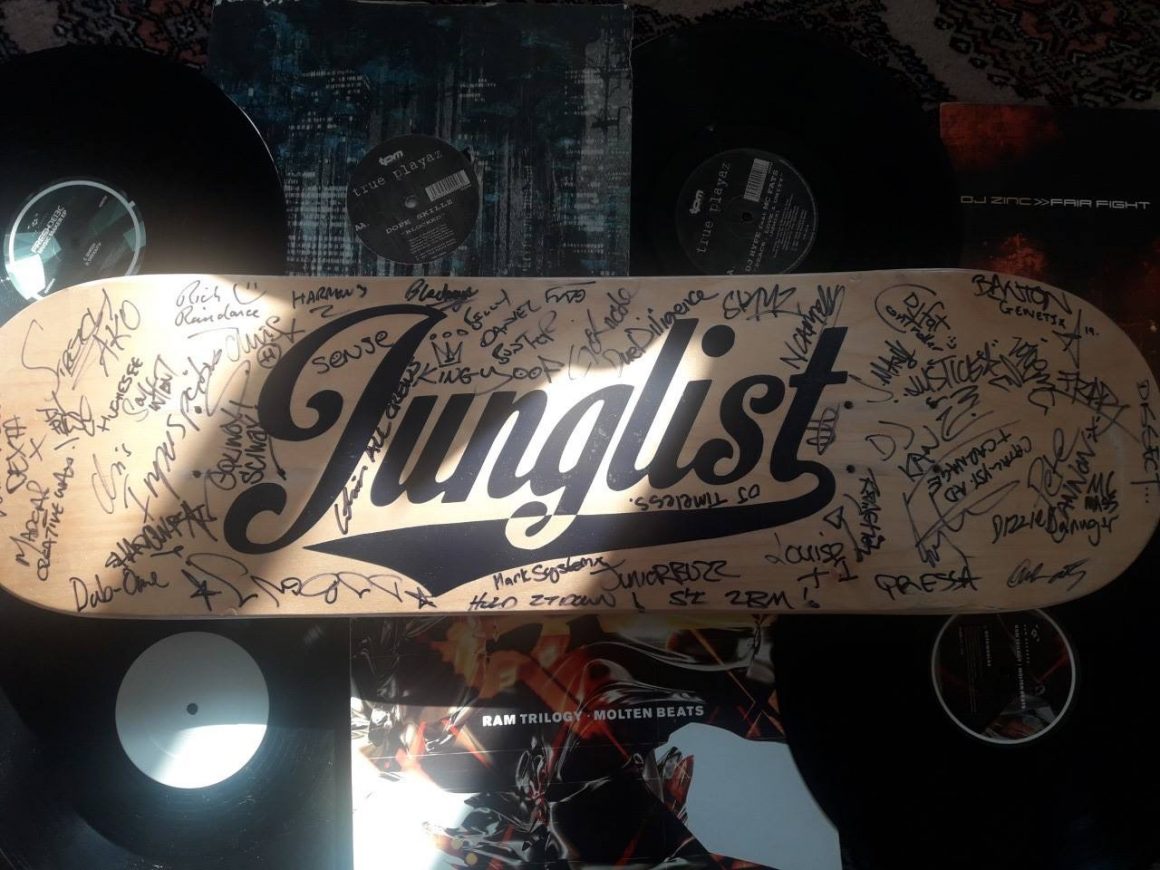 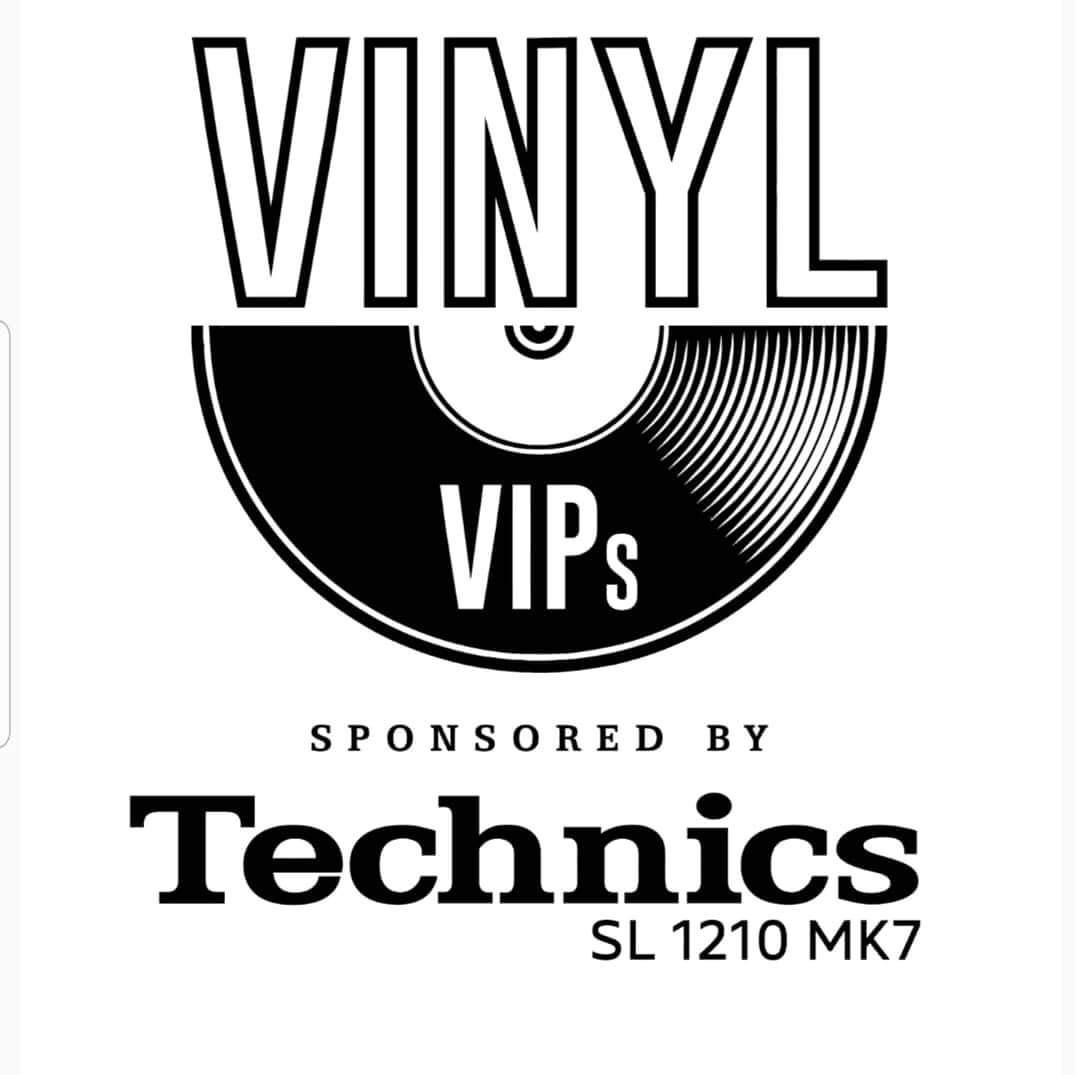 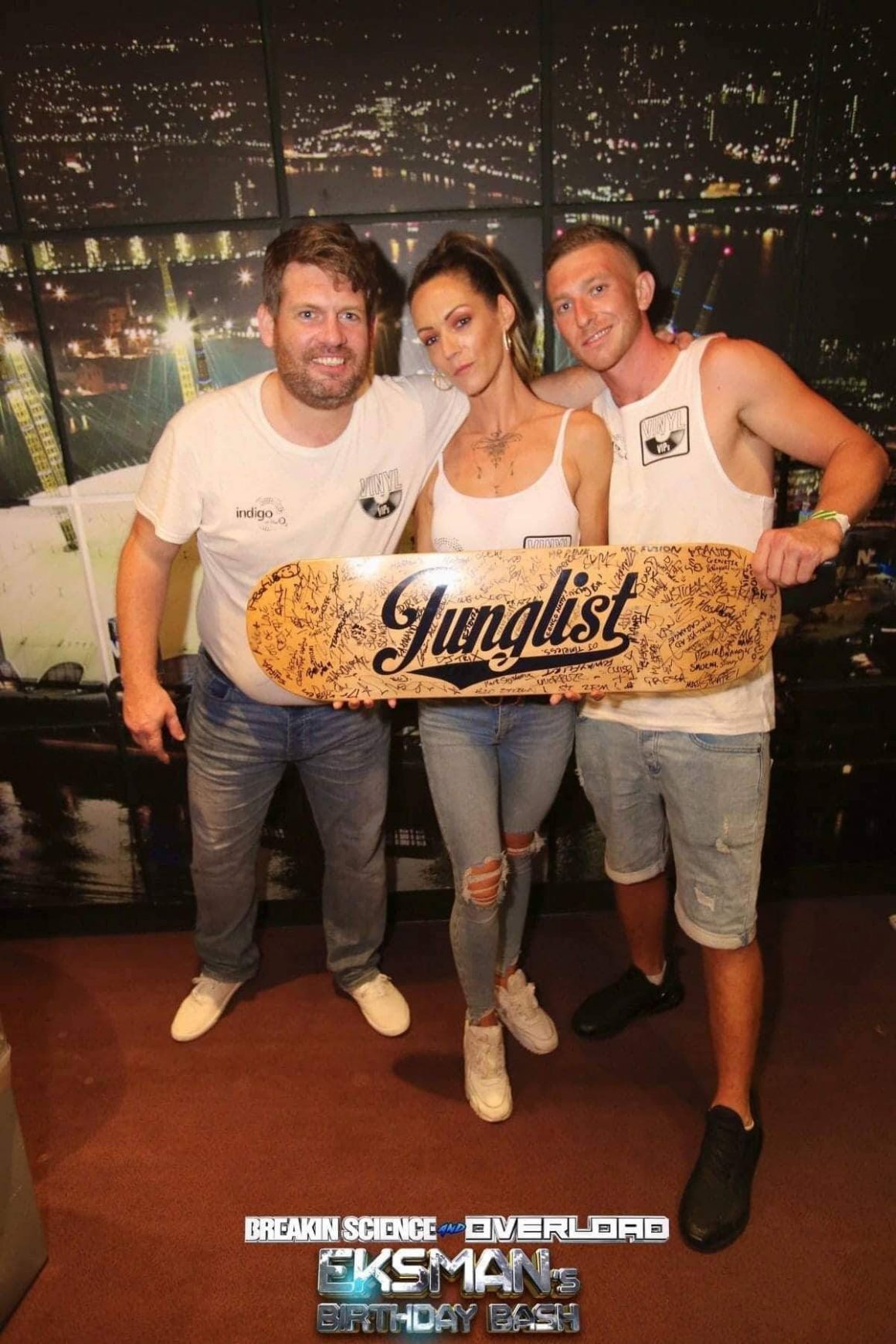 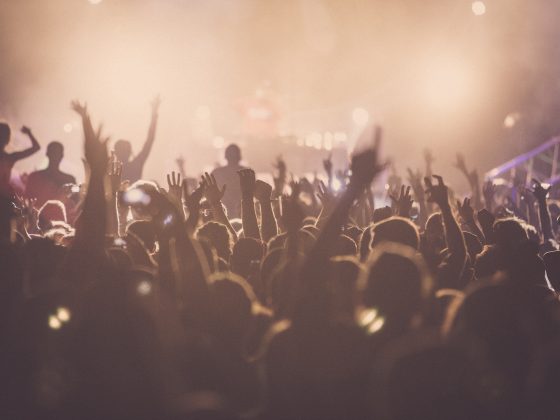