We welcome Dynamix to In-Reach who celebrates his debut release on DSCI4 next week. With his EP dropping imminently we felt it was the perfect opportunity to catch up with the man himself, delving into his musical background, influences and how he got into producing D&B.

Yes yes, thanks for taking the time to have a chat with us. Can you tell us a little about yourself and how you got into Drum & Bass?

Sure, I’m from Wellington, New Zealand. Have always been into music since I was young and have been making music in one way or another since I was 14. I heard Drum & Bass without knowing what it was, I remember watching Roni Size – “Brown Paper Bag” music video on TV after playing football and loved the tune. Fast forward to 2000; I flew up to Auckland after turning 18 to celebrate with my brother, Tristan (being of legal age to drink and all). He’d devised a cunning plan to take me to see “the best Drum & Bass DJ in the World”, that was Andy C at The Box (July 2000). That completely and utterly changed my life and I fell completely in love with Jungle/D&B. I went to every International that came through Wellington after that. When I heard Ed Rush & Optical with MC Ryme Tyme do The Creeps Tour, I decided that night I would become an MC; I did.

I’ve hosted countless parties on the mic and played with more reputable names than I could mention; I was very fortunate to have those experiences and got a front row seat; I soaked it all up. In the background, I have always been working away on my DAW and continuing with my creative side of making music (my true passion). I’ve done it ever since…

I understand you’ve got close ties with Digital & Heist who have been great mentors in your journey with making music. How did this come around?

I do, I consider them both good friends.

I actually first met Steve (Digital) when he came to play NYE at Sub:Nine in Wellington with DJ Storm. Many years later I was booked to MC with him in Hawkes Bay and Wellington; this is when we became mates because we found stuff to talk about that wasn’t all D&B haha! So yeah, one day I mentioned I make tunes and he asked to hear some. I sent a couple of tunes over and he didn’t think they were shit! They weren’t great, but they weren’t shit. He even played one on Bailey’s show which buzzed me out. He is always open to letting me send him music, he gives me raw honest feedback. I’m really grateful to Steve for doing this; it pushed me along.

Jim (Heist), as many will know; started offering 121 tuition. When I saw this I did not hesitate to take the opportunity. I had gotten to a point where I felt my tunes were musically good but I still couldn’t execute a decent mixdown that would stand up in the mix; I really wanted to be able to play my music to a crowd signed or not. When he heard my music in our first session he was quite taken back that I hadn’t got anything released (this is because I wasn’t really sending my music out to labels). Shortly after our first couple of sessions he ended up on tour in Australia and we organised for him to come to Wellington for the first time to play. It was wicked and we got to hang out and became friends. Jim helped me get my music to a professional standard; I’m far better equipped to execute my ideas due to the knowledge I have gained through him. Also my first release was with Co-Lab Recordings on The Recruits EP with 3 other producers that had been doing sessions with Jim. My track off the EP is “Bad Jazz”.

I’ve never been to NZ but heard such good things about the scene. Where are your favourite places to head out?

New Zealand has always had a really strong connection to Jungle/Drum & Bass because Kiwi’s love Reggae and Dub, It was natural that we fell in love with it. Unfortunately my favourites places to go no longer exist, they were Studio Nine/Sub Nine, Sandwiches in Wellington and Ministry in Christchurch. We have venues in Wellington but haven’t had a proper club since Sandwiches closed; festivals are cool and all but I’ve come through this scene in clubs and that’s my favourite environment for this music. That being said, the New Zealand scene is thriving! I’m looking forward to getting around the country more to see the rest of the crew. 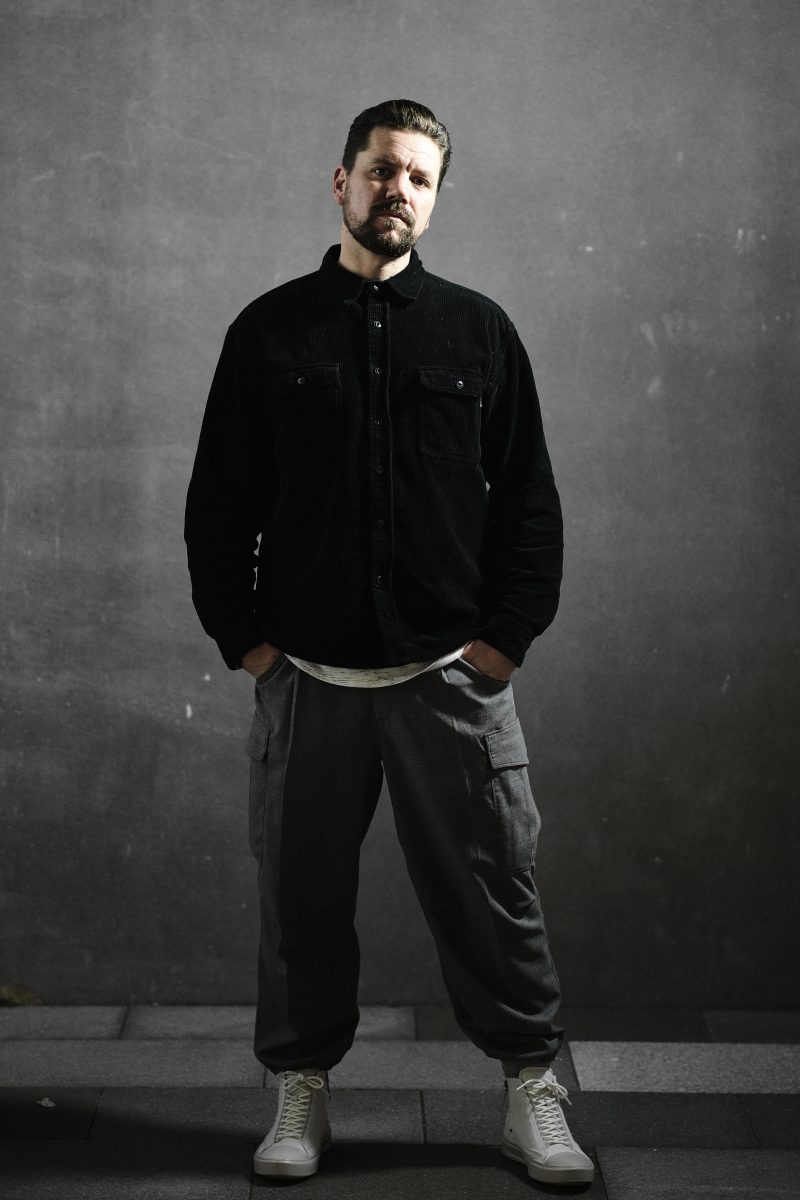 Can you give us a little insight into your studio set up?

Your new EP with DSCI4 is dropping soon. How did the link up come around with Trace?

Ha! I had been linked with Duncan (Trace) on Facebook for quite a long time with the intention I would send him music one day. The day I sent him music; I literally opened my eyes, picked up my phone and messaged him (it was quite strange when I think back on it). He wasn’t online but replied immediately, I simply asked if I could send him some demos. He accepted and I fired through Cold Heat and XPeriment, he asked what I was doing with them to which I responded, “I’d like to get them out there if they’re good enough”. He was into them and said they were “rowdy” so I asked if he wanted to hear some more, shelled through Kaosphere which got “dirty” which is when we said they’d work on DSCI4 but it would be ideal to have 4 tracks for a release. That’s when I hit him with First Contact (which I’d finished a day or so before) to which Trace responded, “looks like you’ve got an EP then. First Contact EP”. It was a very big moment for me personally; I was buzzing and I’m still pinching myself!

Do you have any other music coming out later in the year?

I have another EP due in November on DSCI4, this one will be a different vibe from First Contact EP.

What’s your favourite top 3 tracks in the bag at the moment?

Argh! The hardest question for me to answer…. I’ll put these one’s forward as solid candidates but my taste is quite varied.

Any artists we need to watch out for?

There’s a slew of talent in New Zealand, I won’t name anyone because I don’t want to leave any of them out. All I’ll say is there’s proper vibes coming out of some studios here and I hope the rest of the scene gets the chance to hear them too.

Yeah, I just want to thank everyone who supports this release. You have my sincere gratitude. It absolutely sucks what’s going on in the world right now so I hope my music can reach you and lift your spirits. 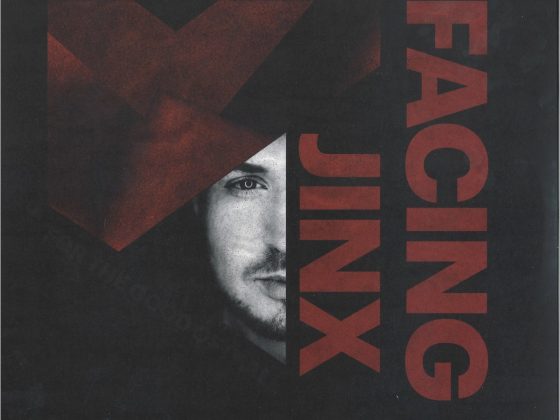 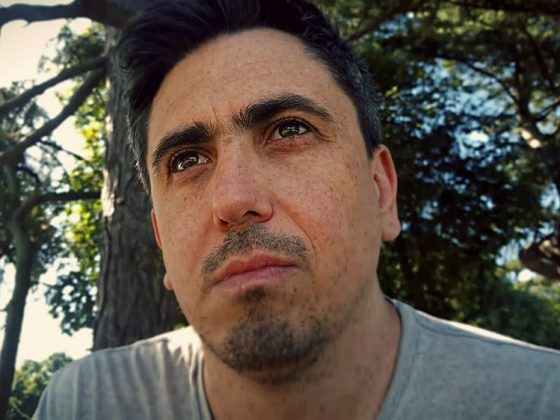