Over the past few years gender diversity within Drum and bass has been thrust under the stage lighting and many of us have found ourselves asking “Why?” DJ Mantra has not only asked the question, she has picked apart the very fabric of the scene. Simultaneously she has used her power to ensure female DJ’s are present on Rupture line-ups, at the same time as producing her own hard hitting tracks and touring around the UK and Europe. Meghan Markle (not sure you’ve heard of her)  recently edited a Vogue article covering female trailblazers and there was fury as the Queen of England was not included… Forget the queen.. where was Mantra!?

I’ve always loved the name ‘Rupture’, the club night was founded by Mantra and Double O back in 2006, and just as the word suggests, the name and the night suddenly burst onto the scene. It ripped our idea of a jungle night to shreds; Fresh, exciting, and still to this day it is the dance for the ‘heads’.

One of, if not the best Drum and Bass night currently in London, if you are yet to be ‘Ruptured’ do it soon, do it well, and don’t wear white trainers.

The only question for me, can Mantra convert the futuristic aggression of Rupture into her own production? Let’s see..

Nocturne was released in March 2018, it may be nearly 18 months late, but this track absolutely deserves a mention.

Nocturne felt instantly familiar to me, with a dark quality similar to tracks on the 2012 S.P.Y album ‘What the future holds’, an immediate association to S.P.Y can never ever be a bad thing.

The track has an eerie and atmospheric build up, and then absolutely comes alive a couple of minutes in with some serious drums. Now that has Rupture written all over it. It’s only 3pm on a Thursday but my god it feels like the weekend! If only Nocturne could transport both my mind and my body out of the office…

Nocturne breaks back down into moody and would give you a chance to take a sip of your drink in the dance.. if there is any left inside the glass that is! Well thought out, Nocturne tells a story, it is calming and fierce in equal measure, and it is everything I expected from a diversity fighting, movement starting DJ and mother, Mantra.

Anything you can do, she can do better.

Get involved at the next Rupture night on the 20th September at Fold E1, tickets HERE.

Alternatively, head back to the homepage to find out what else is In-Reach. 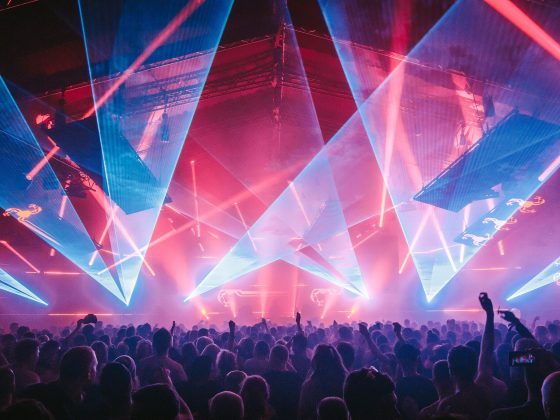 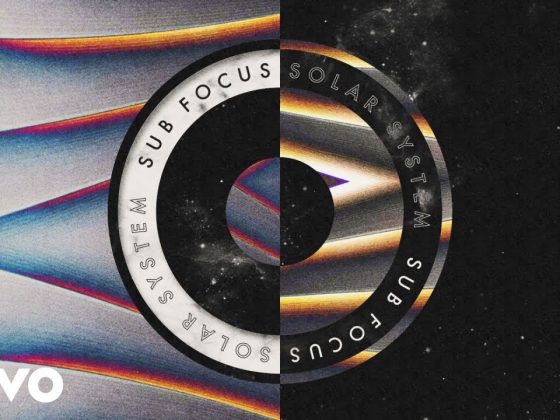