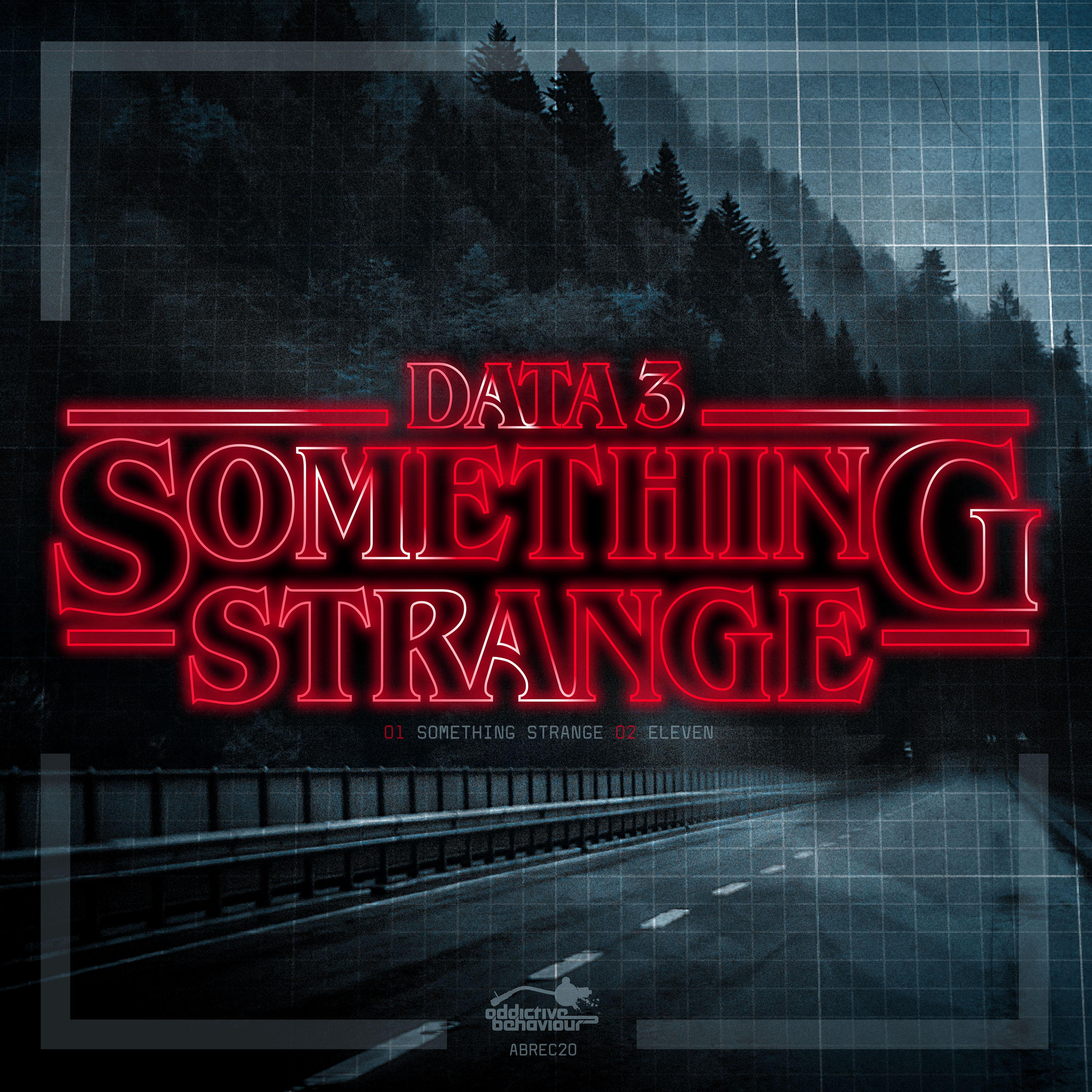 Now firmly into 2017 and the releases are pouring in from all angles, just how we like it! Aside from the politics, the sound really has evolved more so than over the last 2/3 years and personally I don’t think drum and bass has been stronger than it is right now.

A new in-house favourite, Addictive Behaviour are dropping their latest offering to the table and it is nothing short of absolute fire! This time coming from rising trio, Data 3. Now if that’s a new name to you then I’ll give you a quick update!

Data 3 are a trio consisting of 3 producers, namely: MIDA, Syrum & Bryson who all joined forces through the love of drum and bass and their productions were soon getting the recognition they were due. 2013 saw some of their first releases and soon moving onto labels such as Soulvent, Grand Theft Audio and Limitless.

Before long they started peaking the interest of some of the major players and getting radio plays on Radio 1, 1 Xtra and more. More recently they gained attention from predominant tech/roller label Addictive Behaviour and they featured a massive track – ‘Sleepwalking’ on their recent Rotation compilation LP. That just about gets us up to date! So, let’s talk about their first solo release on the label, ‘Something Strange’ is a two-track single with the title being the A-side and ‘Eleven’ the B.

Now for all you Netflix watchers out there, the track names should have already sparked a thought about a certain series that has caught the attention of the masses recently – ‘Stranger Things’, a nostalgia-injected science fiction mystery that is reminiscent of the early works of Stephen King and 80’s culture.

Data 3 really have encapsulated the ‘Mystery’ that Stranger Things evokes with this EP especially with the title track ‘Something Strange’. The intro develops with crisp cymbals and almost extra-terrestrial sounding pads before the ‘upside down’ sample comes in giving an instant feeling of unease before dropping into one of the nicest, dark, droning rollers I’ve heard in a while. Extra macabre vibes on this one!

The flip, my personal favourite of the two, ‘Eleven’ is a much more exuberant affair, with bright and alluring synths from the get-go, progressively bouncing off one another before dramatic pads lead onto an uplifting and almost haunting, club-ready banger! If this release is anything to go by, we’re seeing a great future ahead for this trio 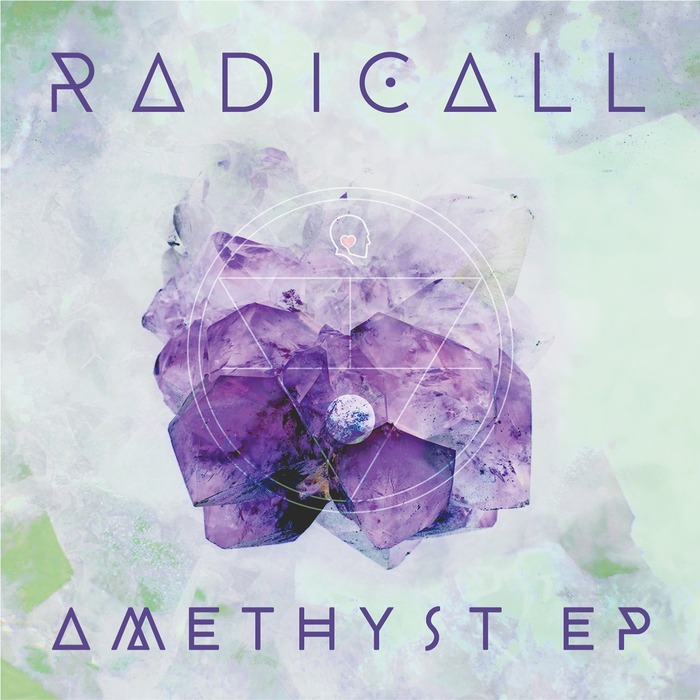 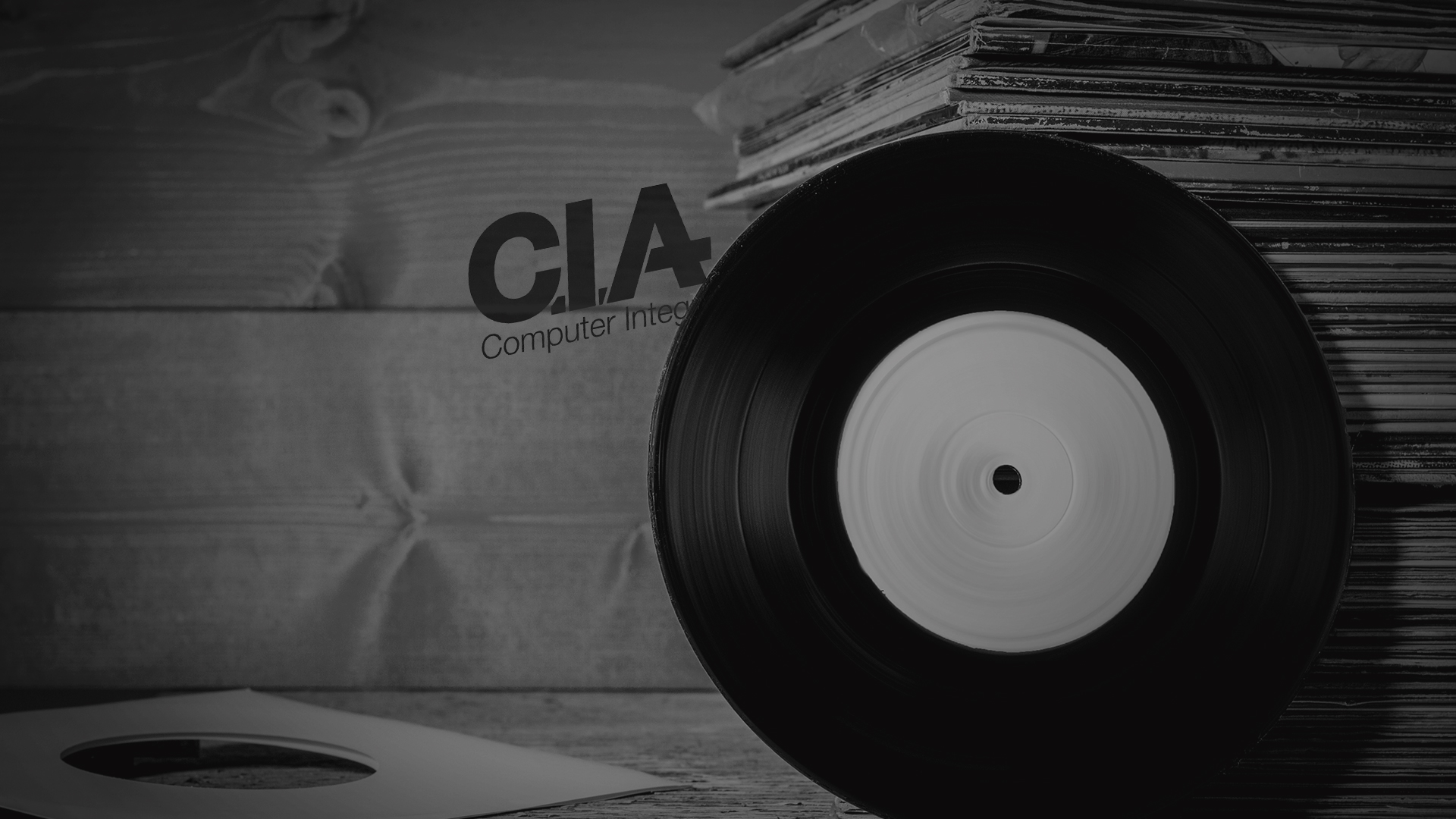