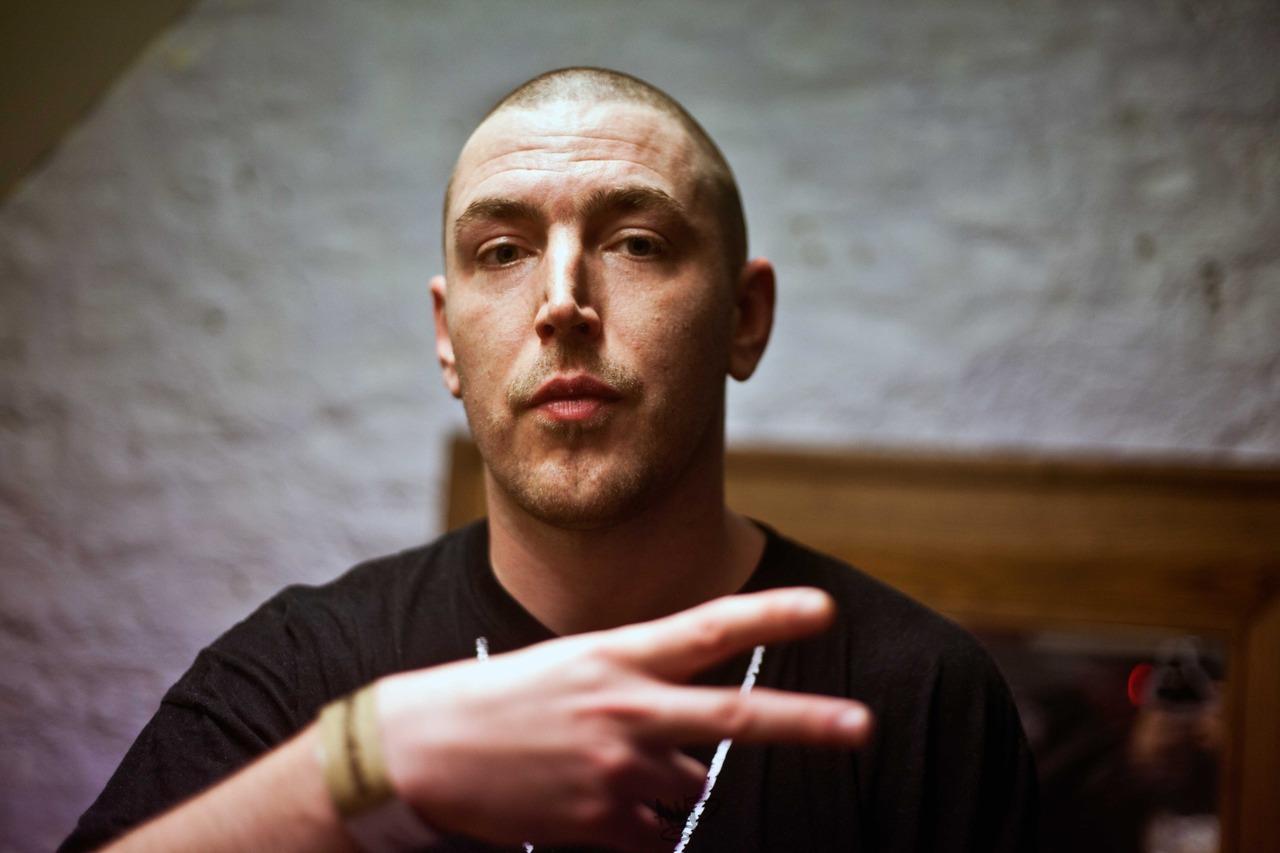 This Saturday all roads lead to Brixton Jamm where Fatback Records will be taking over rooms 1 and 2 with a mix and blend of our two favourite genres: D&B and hip hop! Amongst a line-up of reputable artists from both musical formats are the event headliners; renowned wordsmith Jehst and jungle pioneer Shy FX. In every genre there are a niche calibre of artists whose influence has made them representatives of their respective scenes throughout the music world. Jehst and Shy FX are two such artists.

[dropcap]L[/dropcap]ets be honest, it would be difficult to engage in a conversation about the progression of UKHH without somewhere along the lines discussing Jehst’s deep-rooted and influential contribution to the genre. From his affiliation with Low Life and the release of his iconic LP ‘Return of the Drifter’ (2002), to the weight of the music released on his own label, the longstanding independent YNR Productions, Jehst is a UKHH ambassador that continues to shape the genre fundamentally.

Hi Jehst, hope you’re good! What have you been busying yourself with this week?

“Yeah, all good thanks! I’ve just been gearing up for our official Record Store Day release – Jehst x Strange U ‘Dolph Lundgren’. We’ve pressed up a limited edition 7” Picture-Disc which looks really dope so just making sure everything’s on point for that really. Yesterday I was in the studio with Lee Scott… Just keeping busy in general!”

This Saturday you’re playing the Fatback party at Brixton Jamm. The events tagline is ‘hip-hop meets jungle’ – with regards D&B generally, given your work with Om Unit and Alix Perez this tagline very much applies to you. How do you feel about the way hip-hop is meeting D&B and vice versa? Is it a natural marriage?

“I’m from the generation that grew up with Jungle and DNB and I’ve actually seen it evolve, partly out of the late 80’s and early 90’s Hip Hop scene with artists like Ragga Twins, Demon Boy, Rebel MC aka Congo Natty, so for me it’s not so much a marriage but more like a younger brother growing up and taking influence from the elders and creating his own thing.”

Your November tour seemed to go down really well! The Old Blue Last was wicked! In terms of the live scene and also more generally, can you relay any big differences between your tour just gone and an earlier tour when you were starting out?

“You were there? Dope! Well, I guess the main difference is just how much I’ve learnt. Most of the time, as with the show this Saturday, Hip Hop shows in the UK tend to get lumped in with other so-called ‘Urban’ dance-based genres, because obviously you have MC’s in DNB, Garage, Grime, Dubstep… So you end up on the club circuit rather than the gig circuit, if you get what I mean? So last time around we made a effort to apply some of the things we’ve learnt and tried to keep things in the wider music ‘gig’ format – early doors, back-to-back weekday shows, support act, main act, merch table… That way it keeps the focus on the artists campaign rather than the agenda of a particular club night where their ‘brand’ is essentially the main focus.”

So I’m aware you’re working on a new album, is there any info you can share with us? Also, should we be expecting any more postman-esque stunts?

“It’s to early for me to spill the beans on any of that so I’ll just say – stay tuned!”