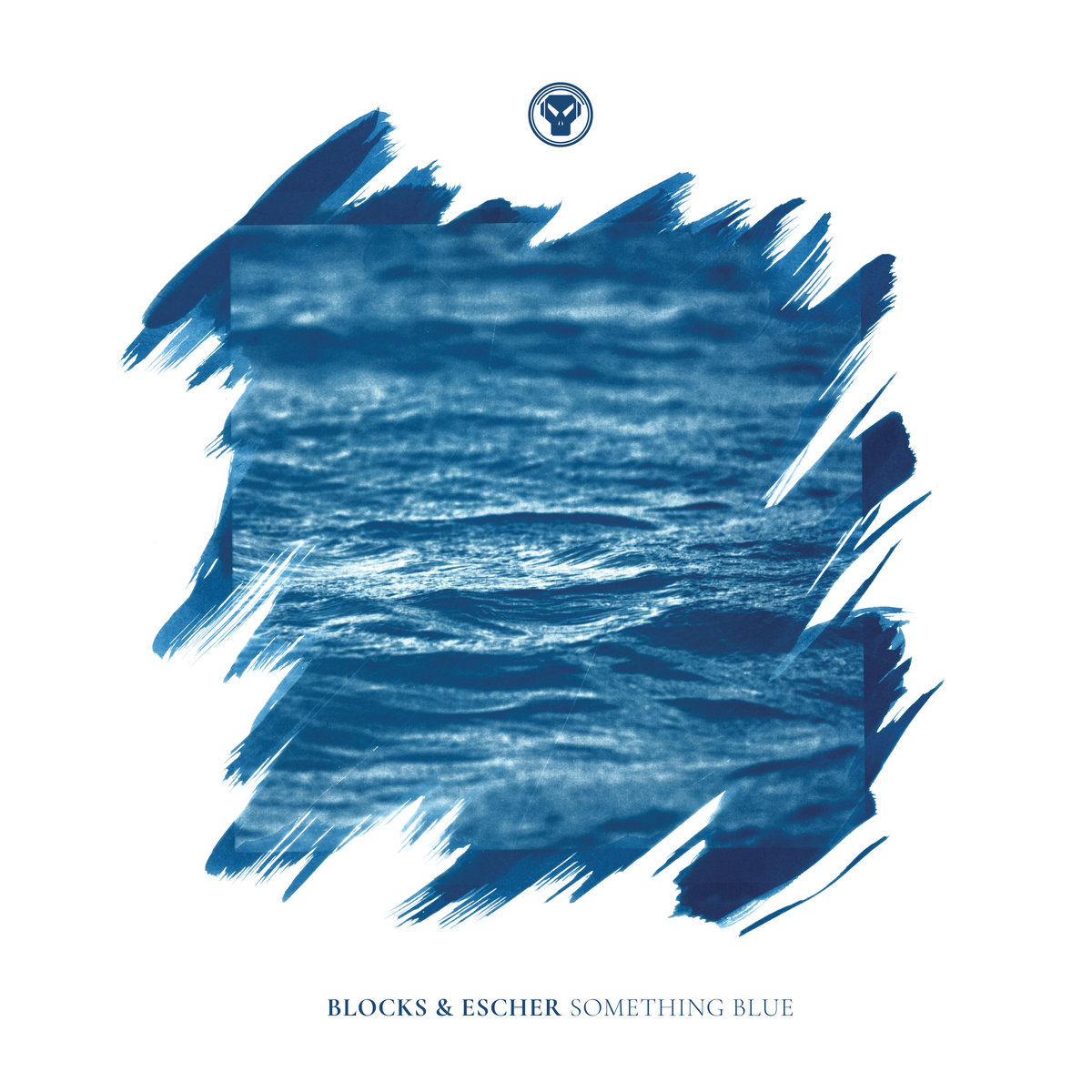 Step away from years of unidentified tunes and rumours. Step away from a plethora of trend setting releases by ground breaking artists over nearly 25 years on a pioneering label. Step away from norms and trends in the scene and move towards Something Blue. 11 tracks that come together to form a refreshingly nostalgic sonic masterpiece. Their personal and contemporary take on classic Metalheadz sounds has formed a stunning package that is art in the purest sense of the word. The first and only way to truly experience the album is listening from start to finish with no pauses, after which it becomes quickly apparent that every single element of each track, and the order they have been placed, takes you on a moving journey through the full spectrum of emotions.

Vigil introduces the album with swirling saxophones that draw you patiently into rough breaks. Regimented drums contrasted with cinematic pads perfectly capture the feel of the LP with a hair raising track. As the break down fades away, the second drop falls down into the gutters with the darkness sweeping over, as the emphasis is placed on violently tricky yet simple combinations of drums and bass.

One Touch, one of the most melancholic and orchestral tracks to feature on this poetic release. The elegance of the music surrounding the militantly groovy drums that would make Phil Collins proud produces a thrilling clash of energy against the muted trumpet. The distance from typical arrangements of drum and bass tracks is consistent throughout the album and is perfectly shown here as the drums temporarily fade away before building up momentum again as the perfectly chopped breaks are let loose in a slightly altered form.

Gulls provides a palette of frustrated sounds with haunting, orchestral vocals. Fit to feature as a score of a horror movie, the 4 minute build up induces a trance like state with choirs and vocals accumulating pressure before Autonomic-esque drums filter back and forth in a controlled manner as subtle reeses occasionally emerge. A track perfect for a grey, gloomy British day. Working as an interlude, Haunt bridges the gap to the slightly more upbeat, heavier second half of the album.

Sea, the only track to involve another artist, with Jennifer Hall providing vocals reminiscent of Opera. The pressure patiently accumulates with soft, comforting pads and smooth drops of dreamy ad-libs. But as the calm departs, in comes the storm. A raging storm descending alongside the darkened vocals  that take the reigns as the breaks come crashing in. Ending on a much bleaker note than the intro, here we are taken on a true journey.

Something Borrowed, Something Blue. The closest to a title track that neatly ties them all together at the end. A series of tough yet tight breaks with acid-y reeses flawlessly arranged to entice you in and slam into your ears. Groove and finesse are not sacrificed by the weight in the track, as a variety of breaks slyly alternate and keep listeners on their toes. Arguably the most sought after track on the album, this is a perfect example of how the duo have taken the “classic” sounds of the genre and twisted it with their recognisable touch.

2 incredible artists have come together and been kind enough to offer Drum and Bass this phenomenal body of work, and the entire community should feel blessed in being given the opportunity to listen. Every track unique, making it essential to the journey and setting the bar almost out of reach for LP’s set to be released in 2018. 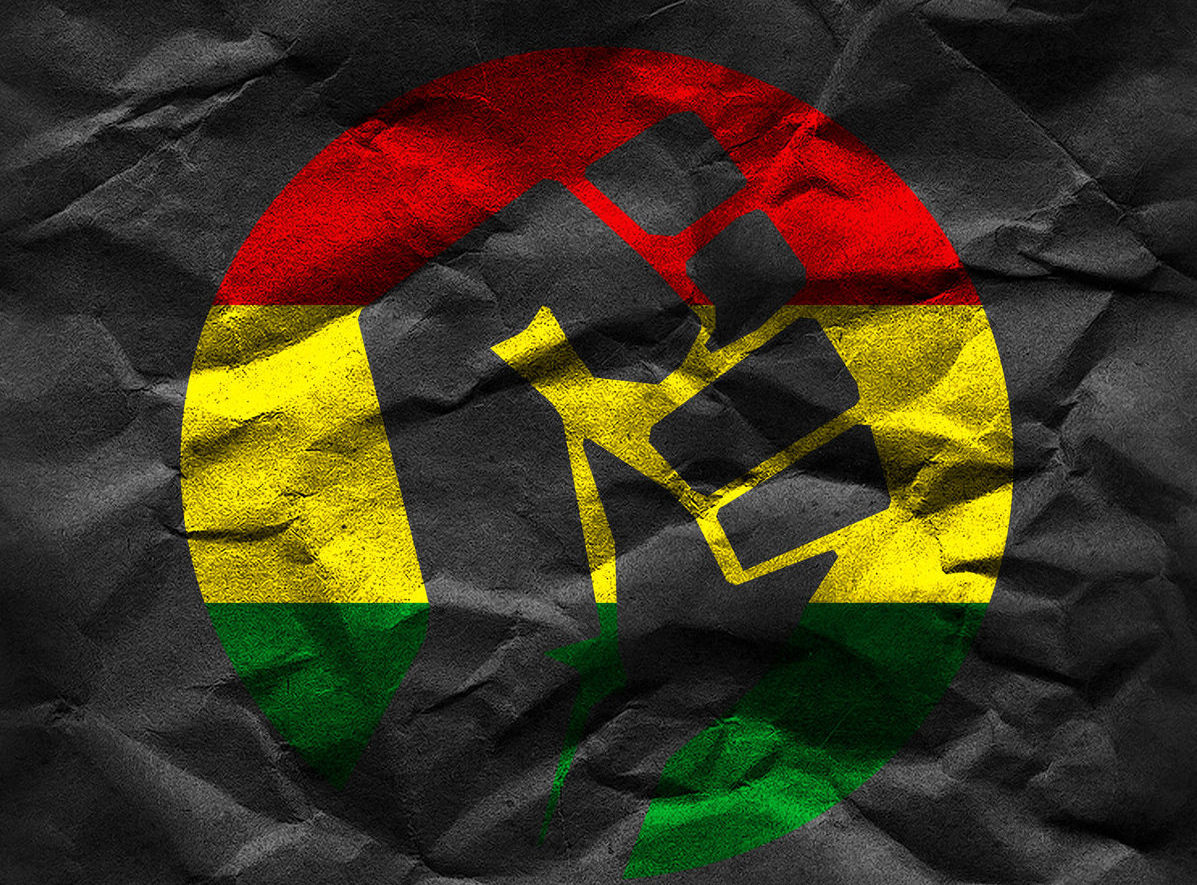 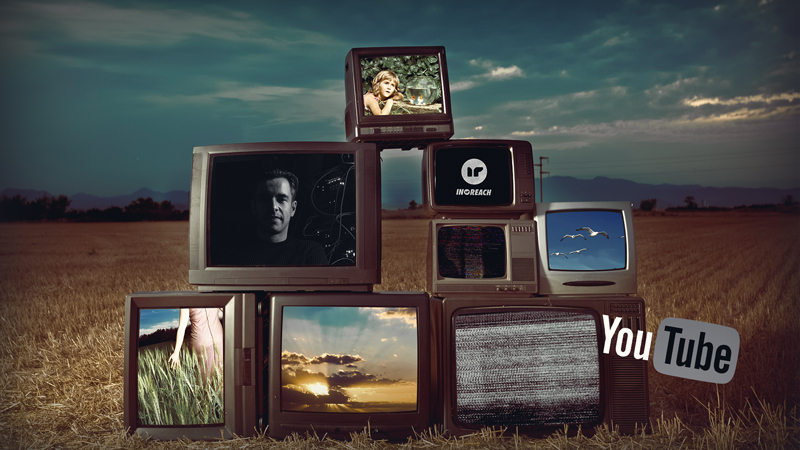