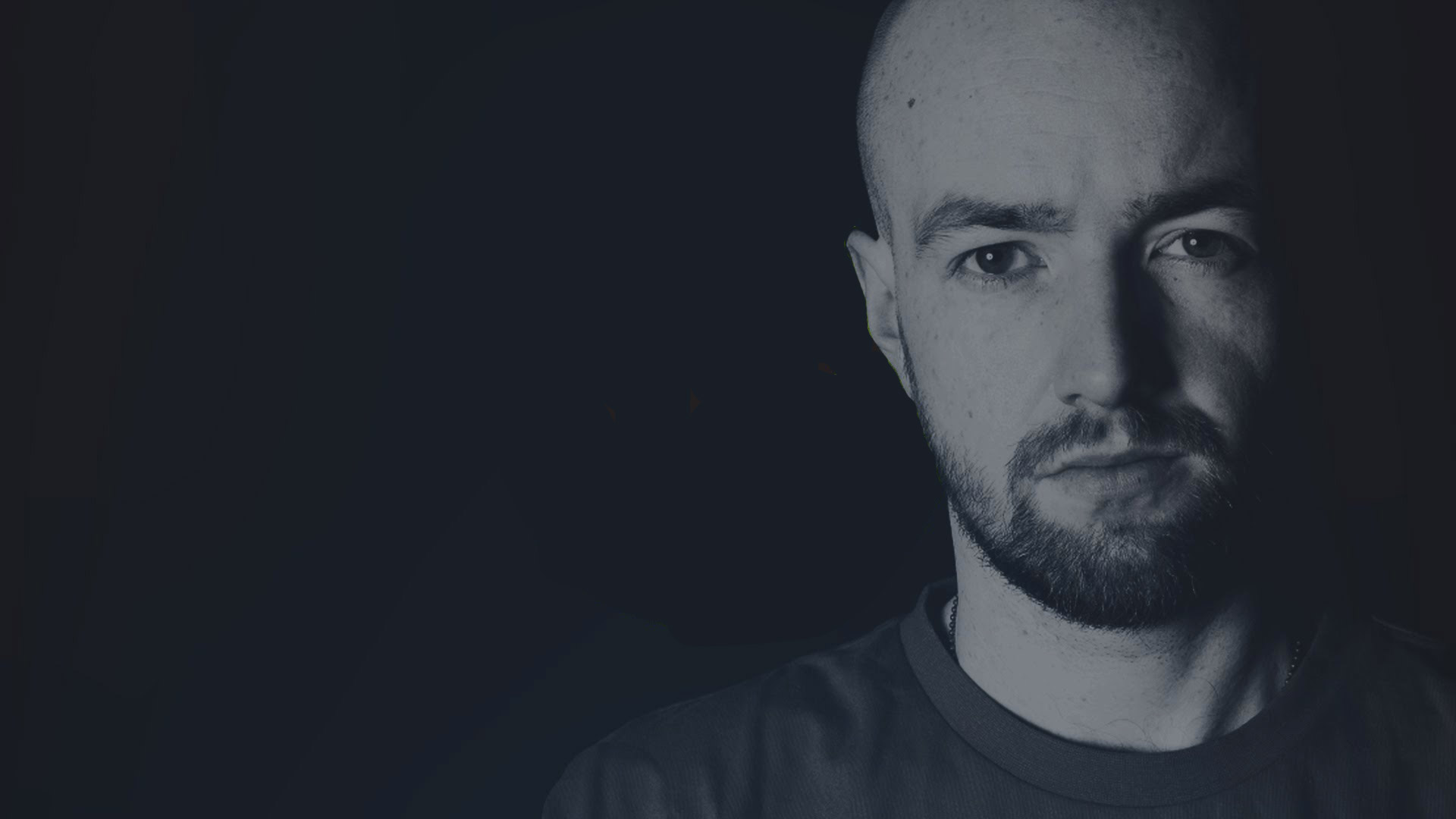 ‘#Back Of The Stack’, catching up with artists in the scene every 2 weeks reminiscing on some of their favourite tracks from back in the day. No real rules, just sharing some musical knowledge and reflecting on the past….<

This time round we’ve long time Dispatch Recordings artist and the man of the moment Zero T.
Zero T is seen as one of the most versatile producers in the scene; one minute putting out the most musical and melodic pieces of drum & bass to flipping the script and destroying the dance with a tough as nails 90’s influenced dance floor killer. With his recently released ‘Little Pieces’ long player on Dispatch, we thought it ideal to get the heavy hitter to share some of his inspirational tunes that have shaped his musical output.

No, not the Justin Timberlake boy band, but the mighty Lemon D using an alias in 1994! This was one of the first Jungle tunes I heard in mid-90s Dublin. A friend who had decks and played all sorts of 90s dance music styles introduced me to it and I was floored by the raw energy of the drums and the rare-groove samples – it felt like hip hop for raving!! I had found my ideal music!

Even though this came out on Reinforced, this represents the pinnacle of the Full Cycle sound for me. The beats are absolutely killer in this, coupled with Die’s hip hop approach using samples and scratches, this tune is just jungle/drum and bass perfection. 20 years later it still sounds fresh as a daisy.

I was lucky enough to get one of these misspressed versions of Test 002 when it came out. It featured this musical odyssey of keys, strings, vocals and savage breaks and bass. Dillinja at the peak of his powers. This is real future soul music from an alternate dimension. Still sends a shiver down my spine! 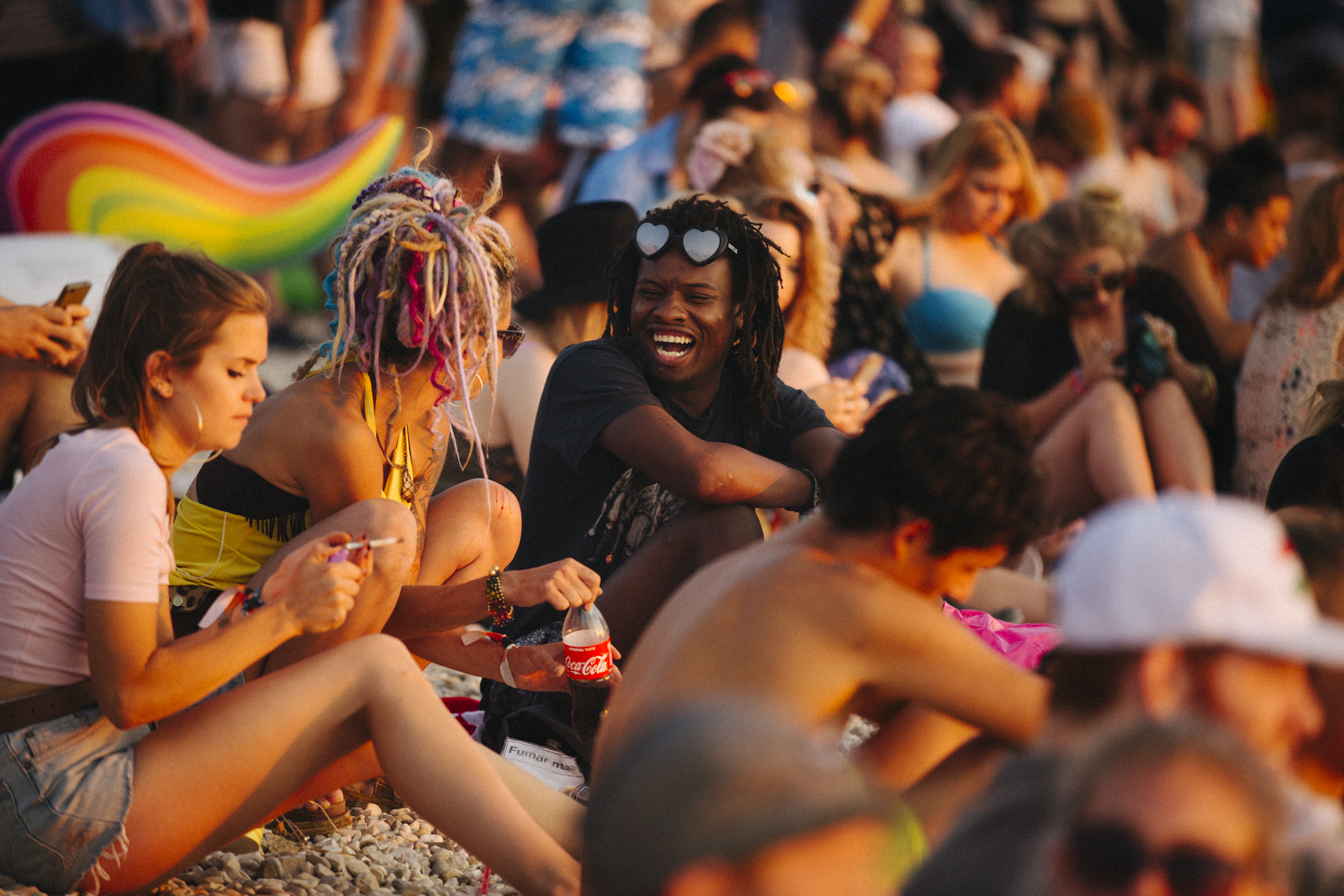 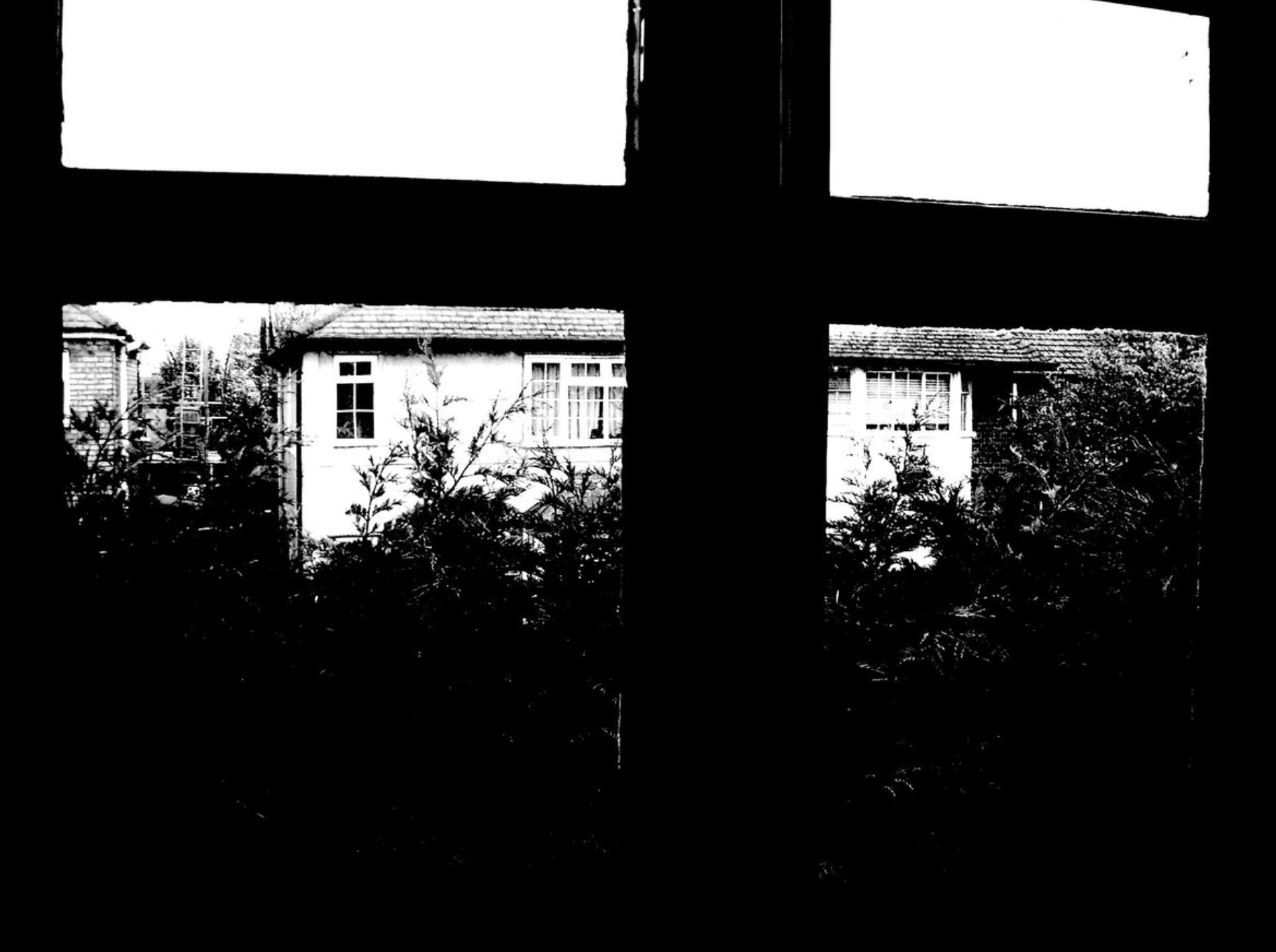