Back of the Stack 019 – Moresounds

‘#Back Of The Stack’, catching up with artists in the scene every 2 weeks reminiscing on some of their favourite tracks from back in the day. No real rules, just sharing some musical knowledge and reflecting on the past….

We’re back with our second addition to the BOTS series with the hugely talented French artist, Moresounds. If you’re familiar with this man’s music then you’ll know his production is rammed with reggae/dub influences, but today we’re delving into some of Moresounds’ top jungle selections! With releases on the likes of Fracture’s Atrophonica, Doc Scott’s 31 Records and the always heavy Cosmic Bridge, Moresounds has been establishing a reputation as one of the hardest producers in town. Here are a few of the tracks that helped mould those sounds.

Remarc – Sound Murderer (WYHS035)
First time I heard jungle, Mid 90’s, I ripped this compilation tape (Jungle Hits Volume 2) from a friend, 1000% jungle classics. I felt instantly in love with this vibe that was really something new to my ears.

This one is a sick tune, I really love the drums edits in this track.

Baraka – I’ll Be There (BOGR46T)
Discovered lately this track via an Om Unit selection, one of the most beautiful jungle tunes I’ve ever heard. Crazy pads and that hypnotic cowbell, huge bass line …  it speaks to me.
Like
Tweet
Pin it 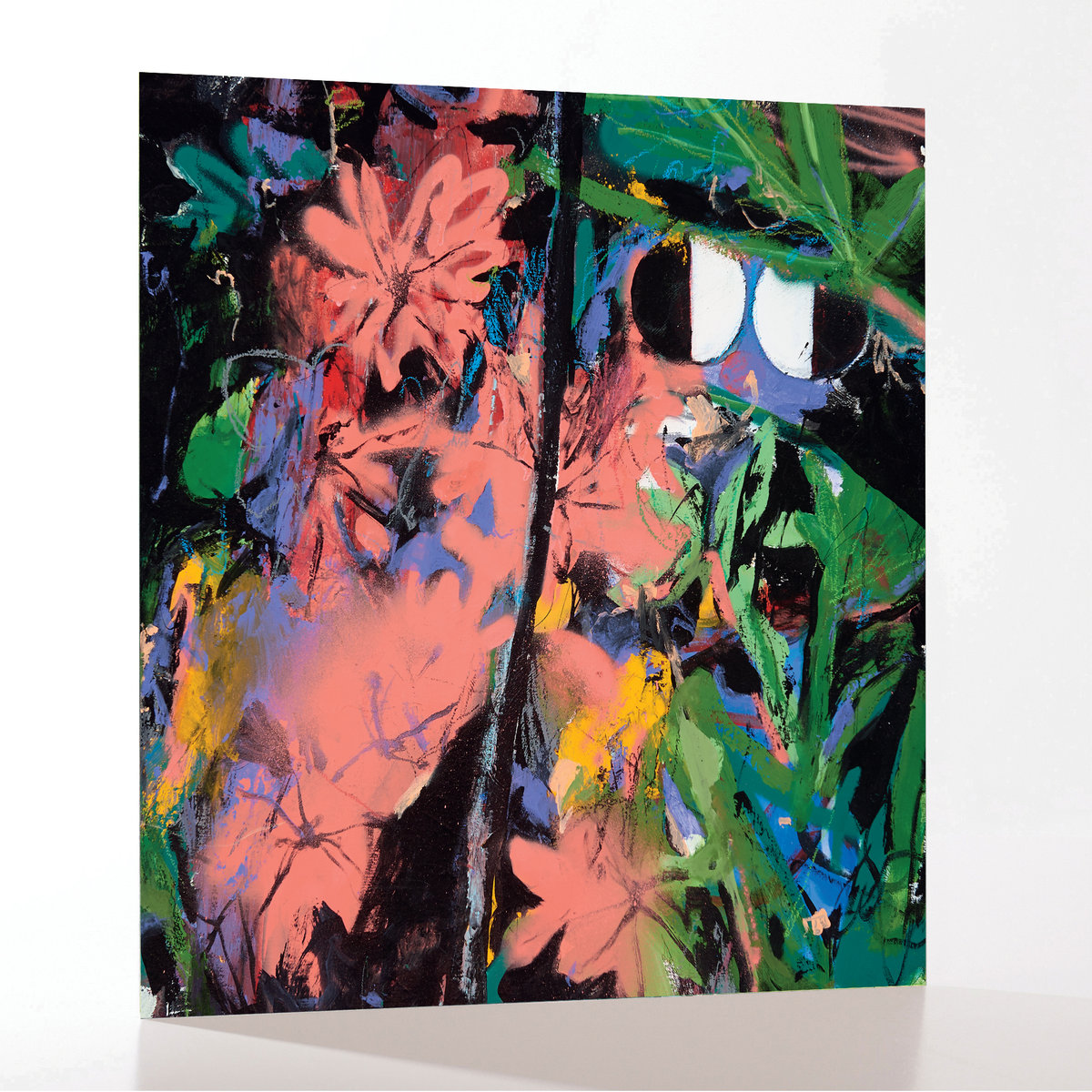 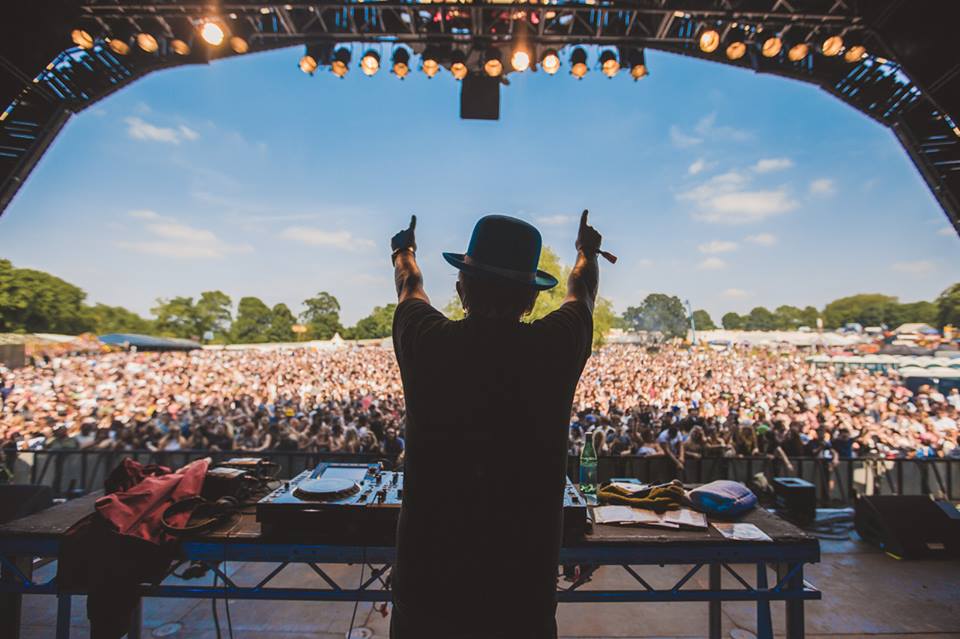 Save The Date // LSTD Line-Up Announced