Since its inception hip hop music has always acted as a powerful voice against oppression and social injustice. A voice for those marginalised by society at the hands of corrupt governments and often racist police forces, most notably when NWA said “Fuck Tha Police” which became the theme tune to the LA riots in 1992, following the acquittal of 4 LAPD officers for the beating of Rodney King.

Fast forward to 2017 where Babylon Dead is the name, is the style, is the frequency, is the movement right now!!

For those unaware of the uprising which has be growing momentum and highly anticipated in amongst UK hip hop’s underbelly since a now mythical standout performance at Boombap Festival in 2016, Babylon Dead is made up of Jman and Illinformed and at the end of last month released their mission statement “2000 BD” on R.L.D Records.

The pair have come together to create a rapid fire audio lethal injection, with the needle tip aimed directly to the arm of any pig nosed, racist, corrupt cop or politician who holds any political power or influence in our country. Set against a dystopian background where totalitarianism has forced people to the streets armed with rocks to fight tanks, BD have crafted a deep dark and powerful message and painted such imagery with a completely unique sonic palette.

Both Jman and Illinformed demonstrate their incredible versatility on this project creating something completely fresh and unique. Jman’s raid fire ragga style vocals sit hauntingly over Illinformed’s smorgasbord of deep, dark and dangerous beats (think General Levy meets Non Phixion). A relatively short offering in length of 15 tracks totalling 36 minutes is completely made up for in content and sheer power, with banger after head nodding banger crafted into an almost cinematic experience by the lyrical content and mental imagery it creates. Huge props to Jman and Illinformed for coming together as Babylon Dead and the R.L.D camp for pioneering such an exciting and unique project.

Babylon Dead- 2000 BD is OUT NOW available from www.reallifedramarecords.com 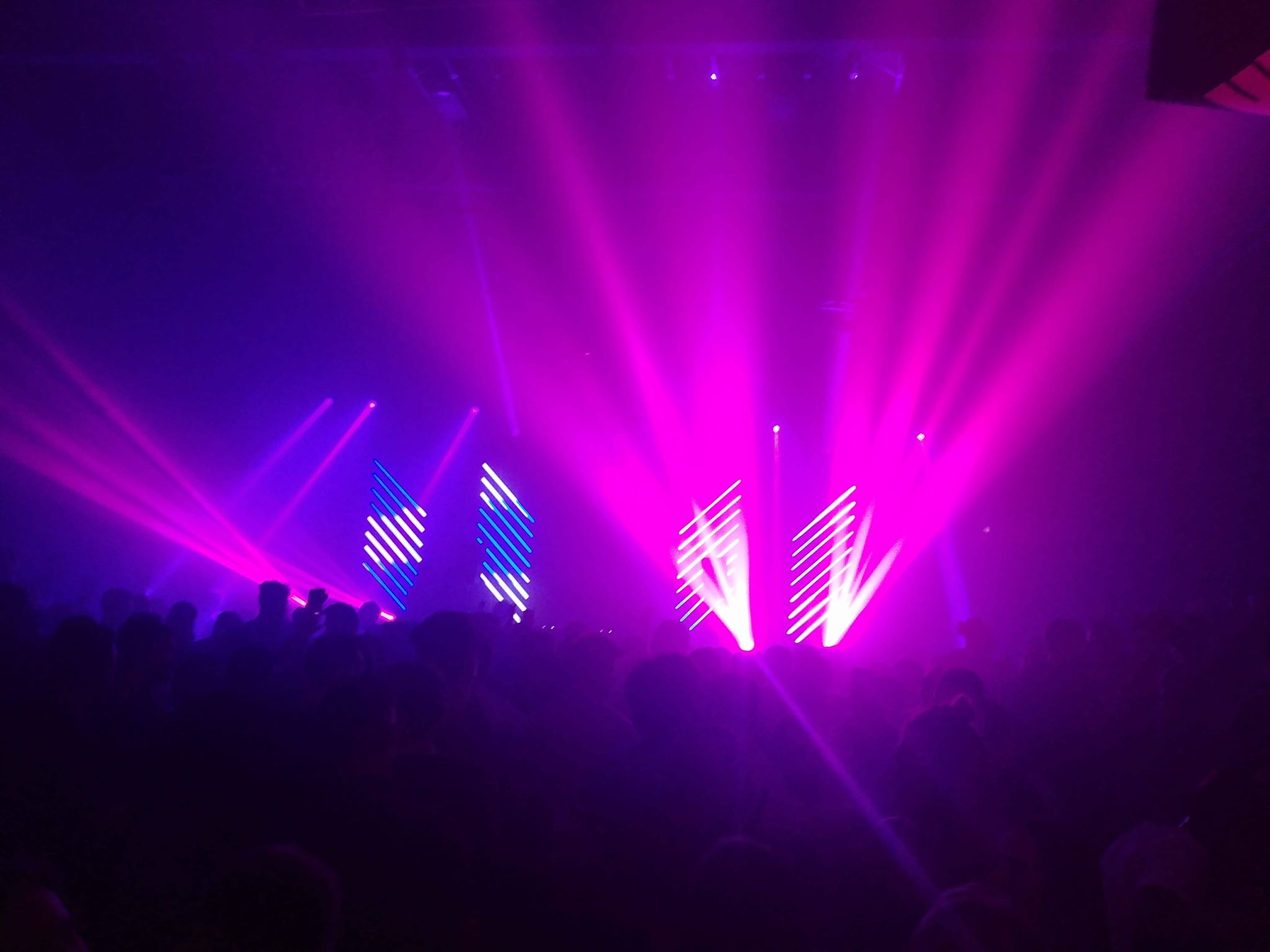 Taste the Punch – Welcome Back! 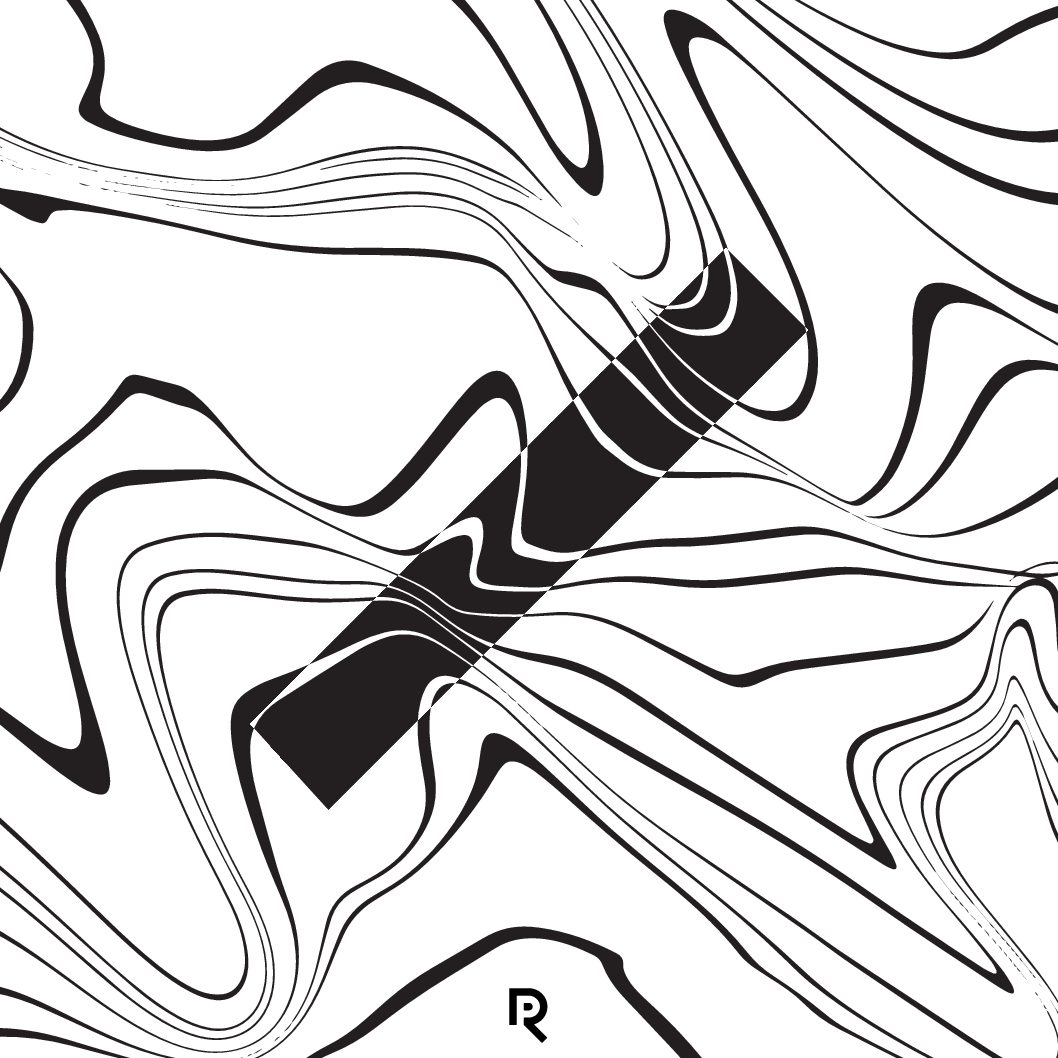