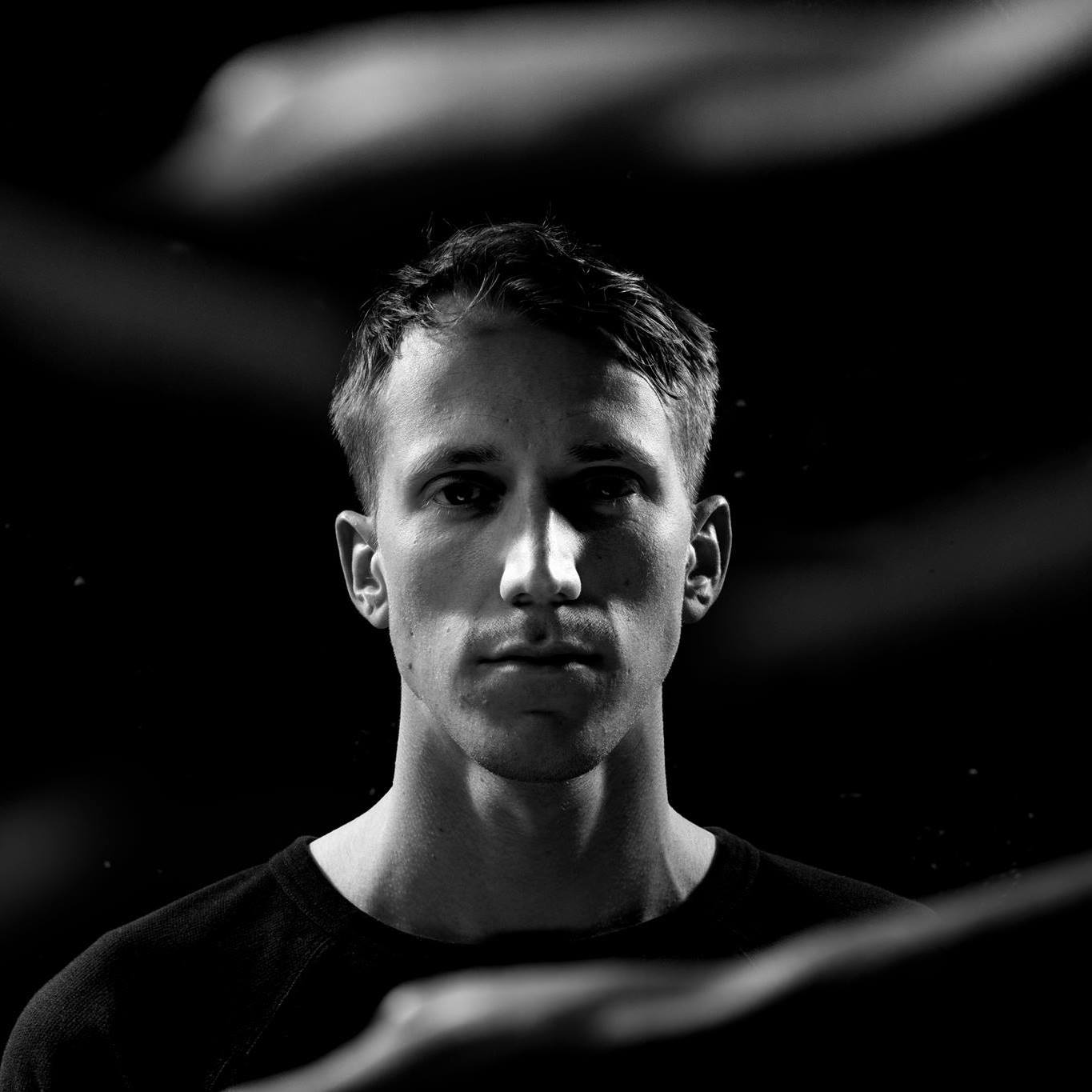 After taking a brief hiatus to explore the shores of south-east Asia with IR’s very own Mr Hainsey, James Evans, aka Amoss, returns as the singular force behind the name with his latest cut on Flexout Audio – ‘Speedshades’.

Speaking about his travels, his upcoming movements for Amoss since taking the reigns and the story behind the EP; I had a quick chat with the man behind those teeny tiny shades…

So…How have you been, what’s new?

I had a haircut yesterday…

You had some time out in Asia recently, how was that?

Yeah myself and Hainsey took 4 months travelling around South East Asia taking in as many of the incredible sights that part of the world has to offer. Biking around the mountains of northern Vietnam were up there in the many highlights along with all the historical locations and a balloon trip over the 1000-year-old temples of Bagan in Myanmar.

Are you looking forward to getting stuck into music now you’re back?

That’s all I’ve been doing since I got back, I was craving it badly to be honest. Even after travelling I’ve taken some more time out to just dedicate a few months to writing again and plan out the next releases.

You’ve just released an EP on Flexout – ‘Speed Shades’ – tell us about it. What’s the idea behind it, your influences…?

To be honest there was no concept at the time, I was trying to finish as much music as possible before going travelling, whilst I quit my job, move out of my flat and getting everything packed for the journey. This time trying to write and finish music became stressful and I wasn’t really enjoying what I was creating and was longing for the trip to start to take a break from it all. It wasn’t until about 2 months into the trip that I had a phone call with good friend and Flexout label owner Tom Bassi where we chatted over what I was going through and I sat on these tunes without sending to anyone as I didn’t even know how I felt about them. Tom took a listen and ended up signing all of them which gave me a massive boost again and I started to feel excited about drum and bass, especially when we started to talk about the promo side of the release.

I’ve got to ask….what’s the story behind the name?

Speed Shades has been a jokes concept from its inception, and just last year it was nothing but a bit of fun inspired by a skate competition called Dime Glory Challenge. It’s not your average skate competition and completely takes the piss with crazy obstacles, sumo style skate fight and fastest trick all accompanied by Blade – Blood Rave and Darude – Sandstorm whilst handing out boxes and boxes of speed shades to the crowd. Vice describes it perfectly. ‘It’s like the Olympics crossed with ‘American Ninja Warrior,’ Nathan’s Hot Dog Eating Contest, ‘Forged in Fire,’ and ‘Top Gun.’ I actually had to take 15 minutes out and watch the 2017 video again, its too good. The artwork was inspired by my travels and illustrator Don Leon smashed the design from the concept I had in my head and ran with it. The track 2 clicks actually refers to myself and Dan riding together on our favourite rental scooters, the Honda Click. For anyone heading to Asia in the future then take our advice and always ride a Click.

This will be your first release since going solo as Amoss (RIP Andy) – how was the experience?

RIP Andy indeed, gone but never forgotten. So this EP is a collection of work over about 2 years with Sundance being the first track I wrote followed with Speed Shades last Summer then Revival and 2 Clicks written just before going away at the end of last year. At the time, there was no concept or connection between each track which may have resulted in my struggles to actually finish them all together and lose a bit of faith in what I was actually writing as a solo artist.

It was my first taste of writing by myself which came more naturally to me to get ideas down really quickly on my own, but that constant support of another ear was missing which slows things down massively when you get in a rut with a tune and can’t decide to power through or just strip it for parts.

Is there anything you miss about working as a duo?

Like I said before, having that extra set of ears and a completely different creative style to that of your own taken away. It forces you to look at your music in a different way and to be way more decisive in what you’re doing which was a slow learning curve for me. When it all falls on you and theres no progress you know where the issue is, whereas before maybe we could blame each other for lack of progress haha. But thankfully Andy is now working with Tom at Flexout so we still get to work together which I really enjoy, he’s got a great mind for what he’s doing at the label and also a great skill to construct sense out of mine and Bassi’s manic brainstorms.

So what are your plans as a solo artist?

Next up I’ve got a remix coming out in June for SubSine Records. Watermark part 2 with the man Fre4knc is almost wrapped up. A colab and remix with Survey along with 2 tracks with QZB due later this year. Along with that I’m currently finalising the track list for my next EP on Flexout Audio with the guys.

Have you thought about the direction you want to take the solo sound of Amoss?

Since being back I haven’t worried about a sound direction, I’ve just been rolling with whatever creativity I wake up with that morning. Whilst I was away I barely listened to any drum and bass so that break has helped massively and a much more musical side has awoken which is a fresh start from what I was doing before. But don’t worry it will always carry the Amoss flare.

You can catch me dotted around the UK and Europe for the rest of the year as well as the last year at the fort for Outlook Festival which is going to be an emotional end to such an incredibly unique festival location. This will for sure be the highlight of the year for me. 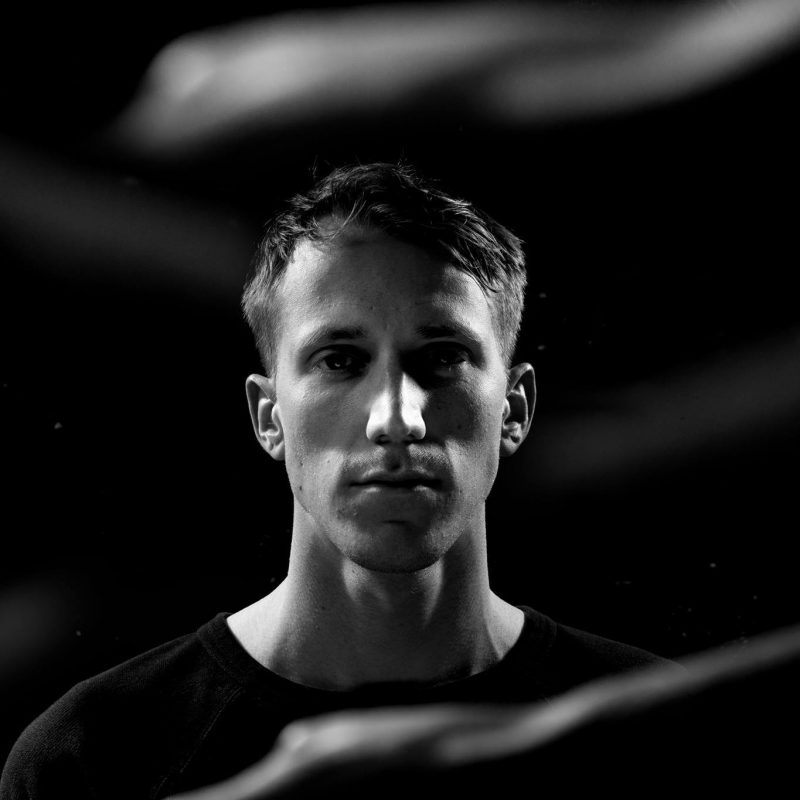 Big up! Sounds wicked. A few quick fire q’s before we go….

What one item would you take with you on a desert island and why?

Spotify, wait thats about three things I need for that. I can’t live without music.

Finally…If you could have any superpower what would it be and why?

To be able to produce potatoes and mayonnaise out of my finger, because what is life without those two?

It’s been a pleasure as always mate…thank you. You can grab your copy of the awesome ‘Speedshades’ EP on Flexout Audio here. 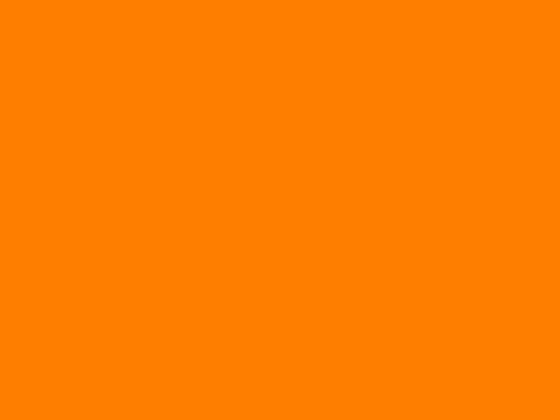 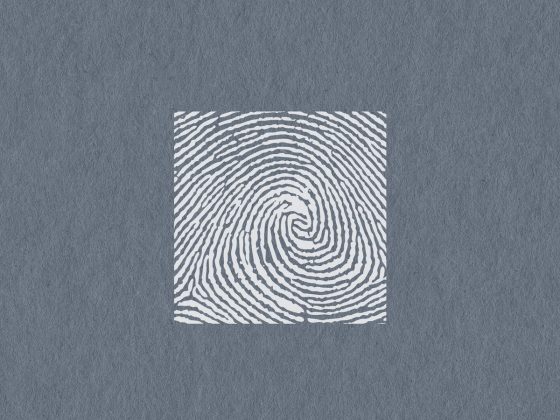