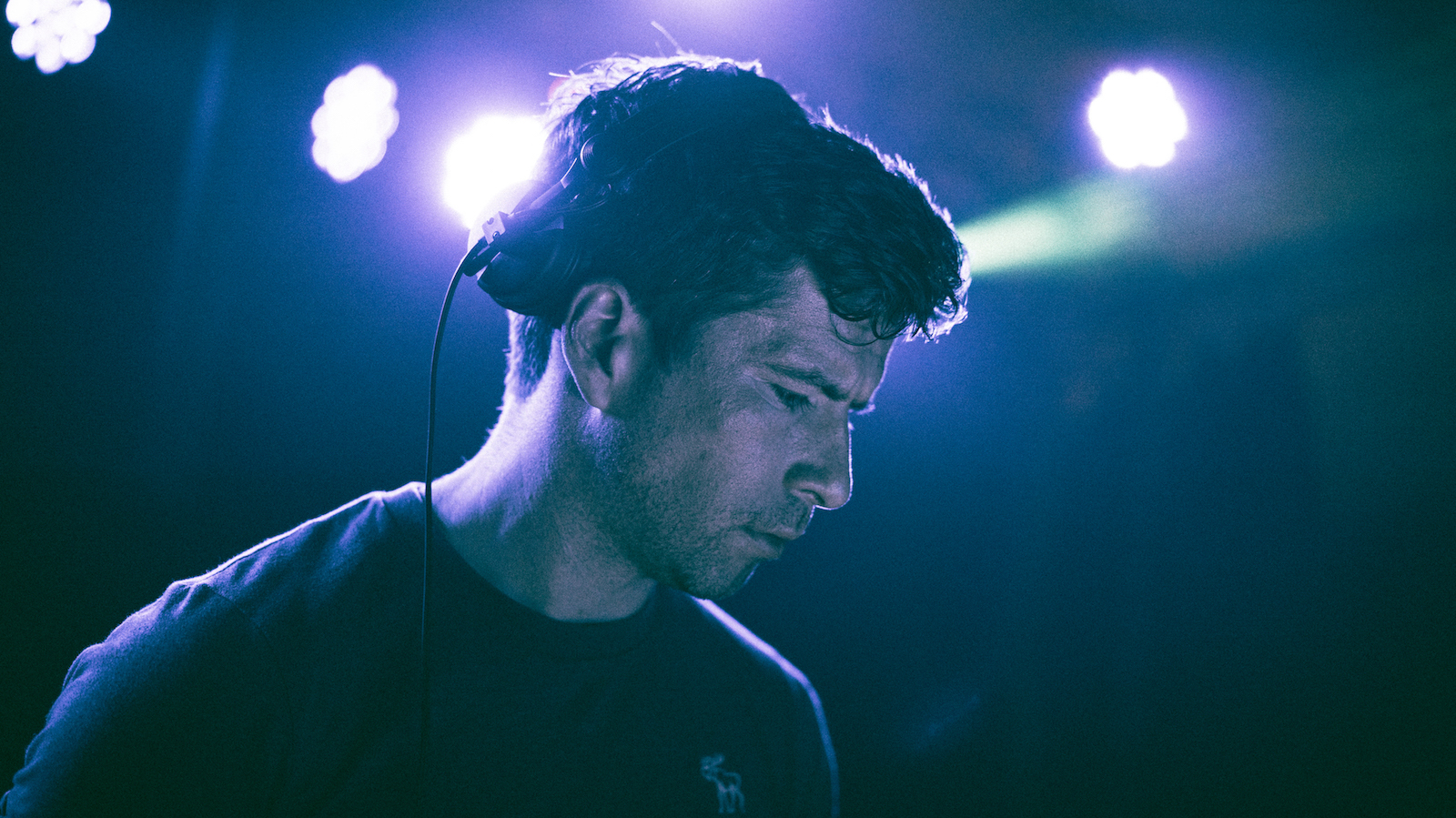 The year ahead with LSB

In the last few years, the drum and bass scene has been awash with new talent, producers pushing the sound to places it hadn`t been before, music so finely tuned that we are blown away on a regular basis. One of these new drum and bass whizz kids, is liquid aficionado, LSB. Over the last 5 years or so, LSB has released on a plethora of labels suited to his style, from Spearhead, Demand, Integral, Soul:r and Hospital to name a few. Bringing his own brand of melodic, smooth liquid he`s definitely concreted his place as one to watch in the scene.

2015 saw LSB shoot even further into the limelight by producing one of the biggest tunes of year, ‘The View’ with Manchester based MC DRS and vocal talent, Tyler Daley. Further adding to his already impressive portfolio and being played in a lot of sets all around the world.

This year will see LSB undoubtedly producing more incredible music for the masses and jetting off to various festivals where you can see him at work. One of those festivals is called ‘Horizon’ set in the snowy mountains of Bankso, Bulgaria, a chilly but extremely exciting place with artists from across the world playing music in abandoned factories, medieval banquet halls and secret hotels whilst you enjoy skiing or thermal pools, sounds amazing, right?!.

Well we think it is! and we`ve caught up with none other than LSB to get the lowdown and find out what else he`s up to!

Thanks for taking the time out to speak with In-Reach. So we’re into 2016 already?! Last year was a big year for you in terms of releases. Was there a particular highlight for 2015?

2015 was a great year for me in many senses, personally i got married and musically i had a stirng of releases on labels i really love, inparticular a solo EP on Soul:R. I started DJing at a similar time to when Soul:r was launched so it’s a very special label to me. I have to say the reaction the music has got from people has been really special. tracks like The View seem to have really resonated and About Tonight is a track that i think most encapsulates me as a producer right now and it seems some people have really got it.

Bookings must be flying in already for 2016. What have you got planned for this year?

Well already played Amsterdam, London and a few other UK shows and Bristol, Birmingham, Newcastle, London & swindon coming up over the next few weeks. Further a field there is Rampage, Horizon & Outlook festivals and hopefully a first trip to Asia later in the year.

So you’re playing at Horizon Festival in March. You must be pretty chuffed! We attended last year and had an incredible time. Have you ever been?

No I haven’t ever been, but i’m proper excited to see what it’s all about. I’ll be there for a few days, i’m not a skier or snowboarder really but i’m quite happy to take in the atmosphere and i’m a bit partial to some cold fresh air.

What preparations do you make when playing at a festivals like Horizons? (after long johns and gloves of course )

Preparations don’t really change to be honest. I have a bunch of tunes i like with me and play ones thay i feel like playing. In the early days of vinyl and mixing liquid i had to prepare a lot in terms of working out keys of music etc bow days rekord box does that so you just got to worry about knowing the tunes and trying out tunes that you think fit the vibe.

Would you say you play differently at a festival as to say a club night?

I don’t think i’m ever going to be the DJ who turns up and plays the latest DnB chart crossover because i’m at a festival, not that i’m suggesting you’re asking that by the way! I’ll just play the tune that’s in my box that i think most suits the moment, sometimes my range of tunes my flop, but hopefully sometimes people really get it. You have to be aware of the circumstances of the night, the DJ’s before and after you and things like that, but generally you just play what you feel right.
Strangely i’m coming straight to Horizons from Rampage festival in Antwerp which is largest single stage festival and i’m playing b2b with Hybrid Minds. We might need to do some prep just so we don’t show ourselves up completely

What acts are you most looking forward to checking out at Horizons Festival?

Goldie & Scotty from the Headz camp will be really good. I saw Gerd Jansen in DC10 earlier in the year so might check him out again. I don’t know exactly who will be on on the days i’m there but i’ll be sure to check out the house/techno and soul arenas as well.

You work closely with Soul:R & Spearhead Records. What’s your release schedule saying for this year? Anything new in the works?

Too early to really say, it was very busy release wise last year and i’m not someone who stacks up tunes so i got to a lot of writing over the coming months and see what happens. I want to try and progress and improve as a writer and maybe use the bit of momentum I have to try and push forward and not just remake the tunes of last year. I hope to never oversaturate things, but maybe a couple of EP’s for this year or maybe an album if something comes together that sounds .

Who else are you feeling in the scene at the moment, anyone we should be watching?

New music from Seba, Tokyo Prose, Calibre & Marcus Intalex is currently getting a lot of rotation. To be fair i need to get my ear closer to the ground on up &coming talent. So if you’re reading please send! I’m enjoy some new GLXY records, Toez. Technimatic album is on it’s way, Ivy Lab are great.

We saw you play at Sun and Bass this year (Wicked set with SP and DRS) do you think it will be a different vibe altogether with such a contrast in weather from Sun and Bass to Horizon?

That was a really good night. Maybe, i played quite bright that night. I was early before Calibre, Marcus an Doc Scott, so i sensed i needed to very liquid. I think i’m more a winter than a summer person so i think that maybe it might suit my music a bit more. I imagine About Tonight as a winter EP (hence the release date) and i’m not sure i’ve made too much summer music. I think Rhodes, Guitar and major keys for the summer. I’m more a minor man ha!

Thanks for taking the time for this. Hope to see you all at Horizon or if not somewhere in 2016