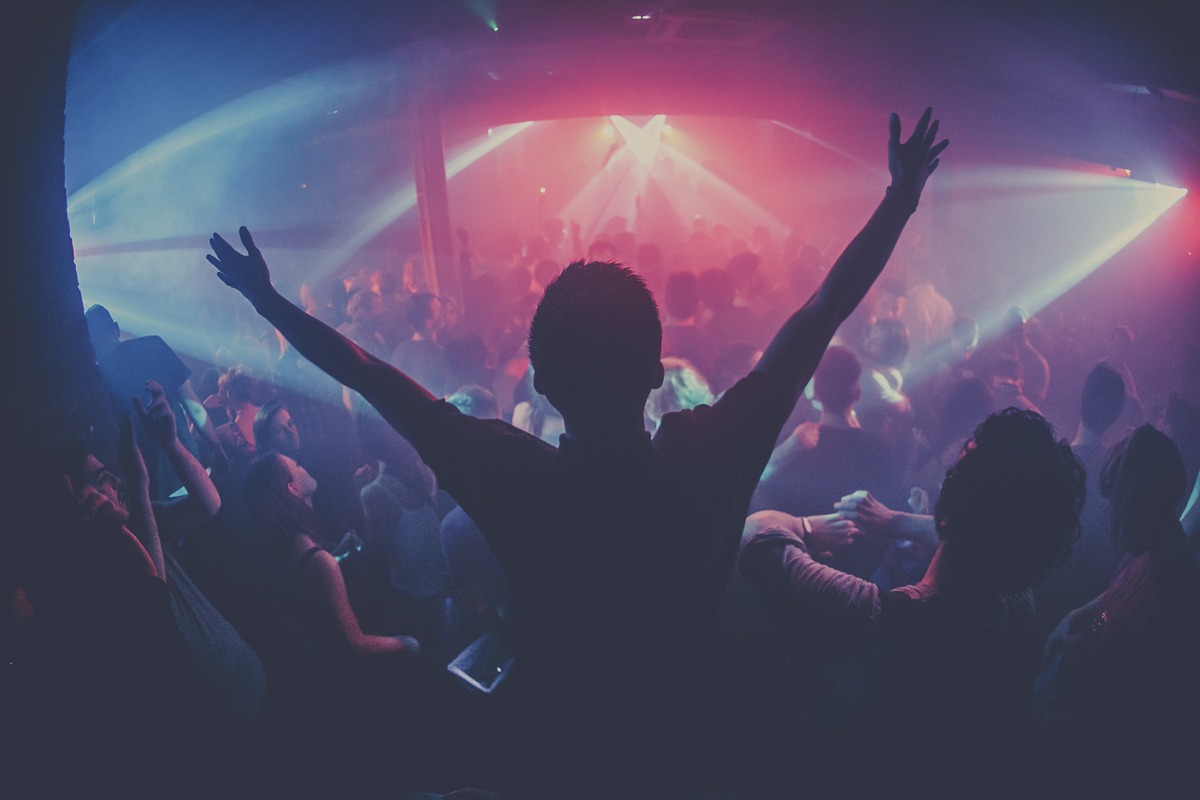 Opening up the New Year I’d like to turn back to a question that seemed to dominate the year of D&B past. To be a subgenre or not to be? That seemed to be the debate around the status of the ‘roller’. In this article I will offer up an answer by considering that a roller should produce a feeling of rolling, and thinking what this might be by drawing on some psychoanalytic theory.

When you’re on the dance floor, fully immersed in the music being played and feel your body being taken over by the music, kind of melting into it- what we might sum up as a feeling of ‘losing yourself’ is what I think we might be getting at when we feel like we’re rolling. But, this specific condition can occur across subgenres if you so wish to define them. How can this be? There are certain technical features we can place that would mean a tune or DJ set can produce this sensation. Continuous, repetitive drums are key, usually with a short break or pattern change at the end of every 16/32 bar loop. The same applies to basslines, they need to be deep and entrancing with musical elements such as pads and synths kept to a minimum. Just by adding certain percussion elements as the track progresses we seem to reach ‘full speed.’

Something like Fierce and Break’s Studio Mix with SP:MC may undisputedly fit into this definition. As well as many magical LIQUID roller sets. https://www.youtube.com/watch?v=SxuO8BpU2Q0 (A personal fave here at IR)

This definition therefore discounts the so-called ‘foghorn’ noise that has entered many tracks as of late. An introduction of the foghorn noise into a track makes too much of a break in the repetitive drum patterns for your ears and dancing body to melt into. It is significant to think of what an actual foghorn is: something to provide a warning of navigational hazards in foggy conditions, used suddenly to alert you. 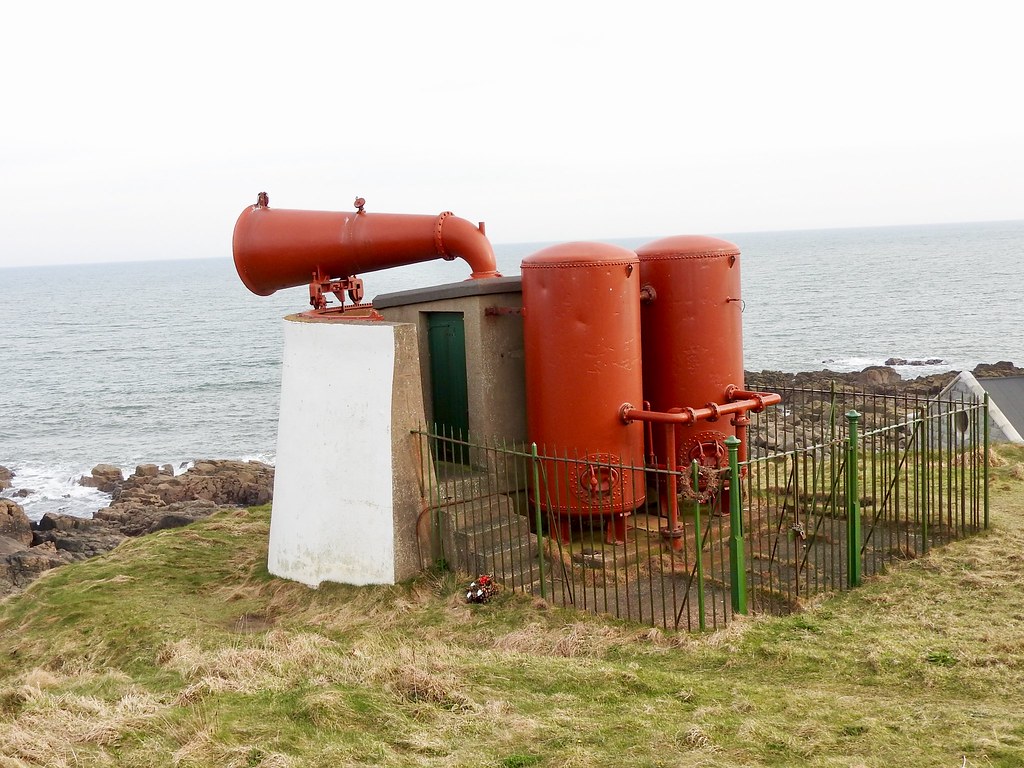 We can think of the dance floor as both literally and also music-experientially foggy. Literally in the sense that the body becomes centred in a dark, smoky environment and music-experientially in the sense that the body is carried away into a foggy sonic space of rollers. When a foghorn appears this interrupts the foggy experience. The dancing body is re-orientated to react to the foghorn noises being played, rather than the rolling repetitive drums or bassline. Whilst you may lose yourself into the foghorn noise in the way your body kind of jolts along with it, this experience is far from rolling.

“Rolling” can also be likened to a trance-like state (not Trance music but this could be included), and has been discussed by many scholars. Beate Peter is a Dance Studies Scholar based at Manchester University, originally from East Germany. Her research has involved paying attention to this trance-like state that can be attained on the dance floor as the body and mind are lost to the music, potentially also fuelled by substances.

Getting into a trance is something practised in many non-Western Cultures today and was more ubiquitous in Ancient Religious experience; it’s an activity that results in an altered state of consciousness and is often used by Shamans to enter a higher dimension. There are various methods to get into a trance-like state in the Religious sense, meditation, hallucinogenic drugs and breathing exercises are often involved, but most significantly for this argument is the use of repetitive, long-lasting ritual dancing and drumming which has been studied as altering brain patterns.

Peter sees that in industrialised Western cities, the trance-like feeling we get on the dance floor (or ‘rolling’ in this in this discussion) can be seen as the last kind of remanence of this. The dance floor is a space where mind and body can come together in a space with others, and this is significant because it moves from defining raving as something purely hedonistic towards thinking of it as potentially healing and referring to something that has been lost in our contemporary industrialised Society.

Peter’s research around this trance experience on the dance floor draws much from Psychoanalytic theory, of looking into the unconscious mind, and how it is related to what is understood as ‘Oceanic feeling’. Originally coined by Romain Rolland in a letter to big Daddy Psychoanalyst Sigmund Freud in 1927, he uses ‘Oceanic feeling’ to refer to “a sensation of eternity” a feeling of “being one with the external world as a whole.” Rolland was drawing upon his own experiences and understanding of Easter Religion. Carl Gustav Jung, who Peter draws much from in her research applied to dance cultures also discussed ‘Oceanic Feeling’ extensively, and building on this Regis Airault applied the notion to explain why young people wish to ‘lose it’ and ‘find themselves’ when backpacking in places like India. Getting into a trance-like state, or getting that ‘Oceanic feeling’ enabled the people he studied to shed their ego.

In the notion of ‘Oceanic feeling’ with these ideas of being one with the external world and shedding your sense of self (ego) there are clear parallels to be made with rolling in the ecstatic losing yourself to the music and becoming one with the crowd. Also, there may be more to be said in the way we term some D&B as liquid, is there something in the way our bodies kind of melt into this music and get towards the ‘Oceanic feeling’? If so this might just put to bed the absurd idea that rollers are a subgenre.

For further reading I recommend: Beate Peter, Jung on the dance floor: The phenomenology of dancing and clubbing. 2009, PHD thesis. http://usir.salford.ac.uk/id/eprint/26859/ 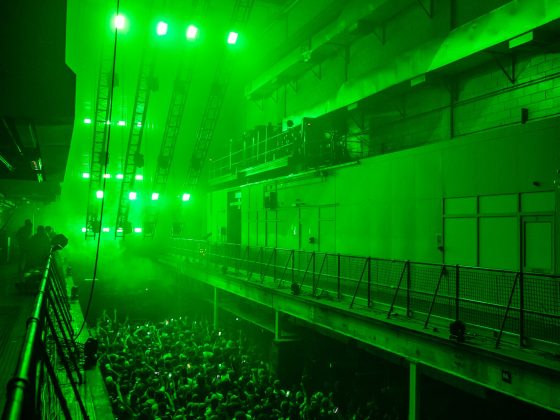 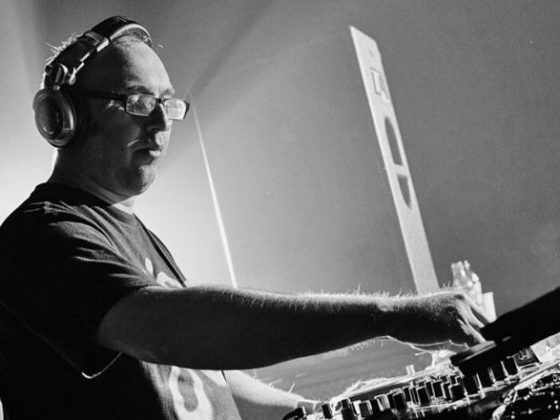