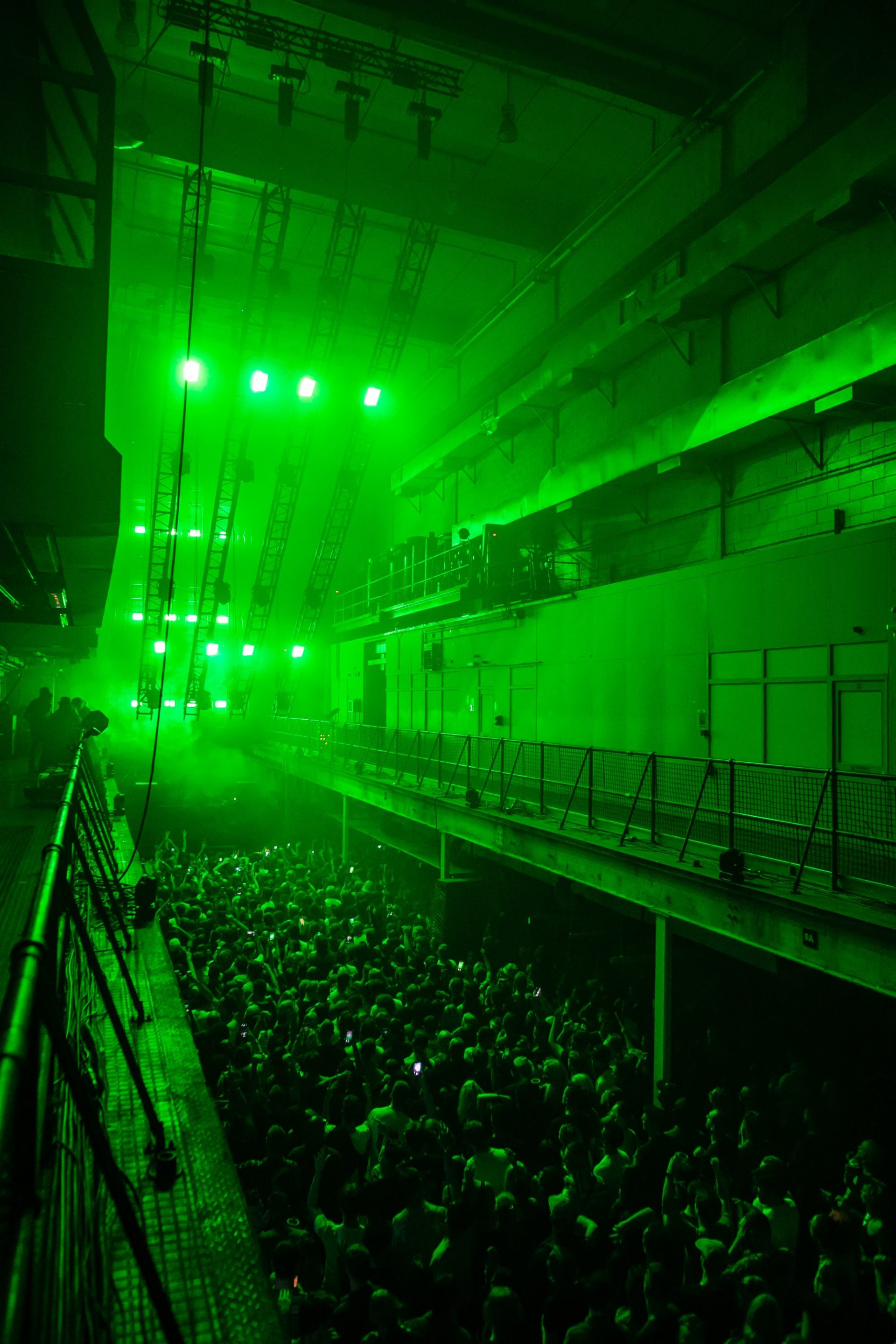 Solomun at Printworks – What to Expect

As if we didn’t need anything more added to the riot that is December, our mates over at Printworks have partnered with Unleash in order to bless us with an entire Friday-night dedication to the Man, the Myth, the Legendary Luxembourger himself; Mladen Solomun. Merry Xmas to us. And yes I am going to copyright Legendary Luxembourger. Watch this space.

Solomun will be presenting a four-hour set himself, with support from the likes of Brina Knauss and Madjo in the Press Halls. The Dark Room will be brought to us by Lehar and Musumeci – a decade into the alias of Sicilian producer Mauro Di Martino.

It’s not going to be much of a relaxing December for Solomun either… After finishing up with us in South London he has to swing down to Dubai ,before closing up at Space Miami for NYE alongside Jamie Jones. Meanwhile I’ll be…well, back here… covered in mince pie crumbs and useless cracker presents

After touring the world all 2019, it’s been quiet on the release front from Solomun but he’s still had time to tear through some remixes with the latest victim Adriatique’s ‘Nude’ dropping on SoundCloud a month ago (above).

Unfortunately (though unsurprisingly) this show has already sold out. However, if you’re interested in getting down to Printworks before the end of the 2019 season (or indeed for the newly announced 2020 season), there are still a few events available.

Check out their site here for more information, and whatever you end up doing, enjoy the holidays! 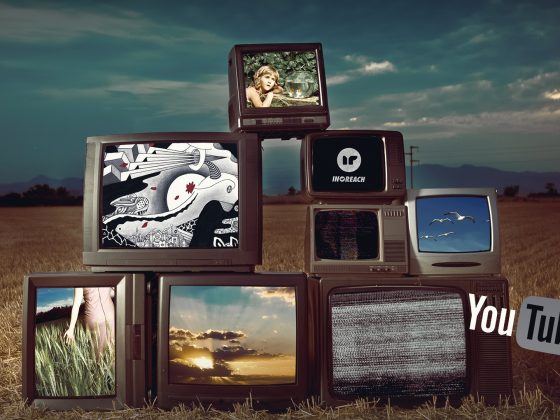 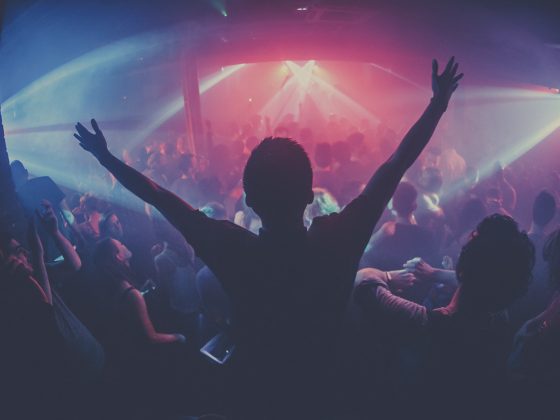