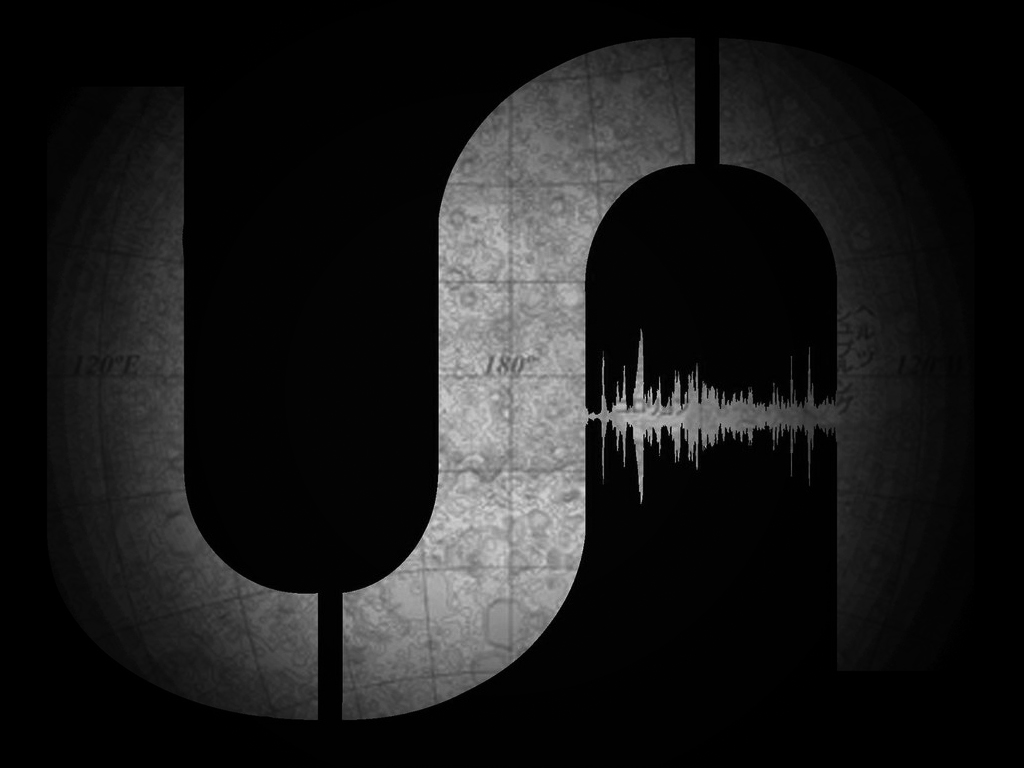 A label you might have heard us shouting about recently is dubstep innovators Uprise Audio. We featured a guest mix from the label’s head honcho Seven ahead of their 4th birthday back in November and they are taking control of the decks in room 2 at our Beats In The Brewery event this coming Friday. They recently hit us up and told us their plans for their first release of 2017 so naturally we jumped at the chance of announcing (drum roll please) Uprise Audio Collective Volume 1!

This 13 track longer player is a clear statement of intent from Seven and his team, and a fantastic taster of things to come from the label over the next 12 months. The LP features tracks from the core members of the team like Seven, Indiji, LSN, Spec, Feonix & Juss B alongside a number of artists new to the label including the German heavy hitting beat maker Bukez Finezt, Kosheen’s very own Markee Ledge, featuring alongside a number of up and coming names for the future who more than hold their own on this sonic masterpiece.

If the track list wasn’t enough to get 140 fans mouths watering with excitement we have also been lucky enough to get hold of the first track from the LP to premiere. Check out LSN’s stunning track Paragon and catch them playing in the Uprise Audio room at The Brewhouse on Friday 27th. 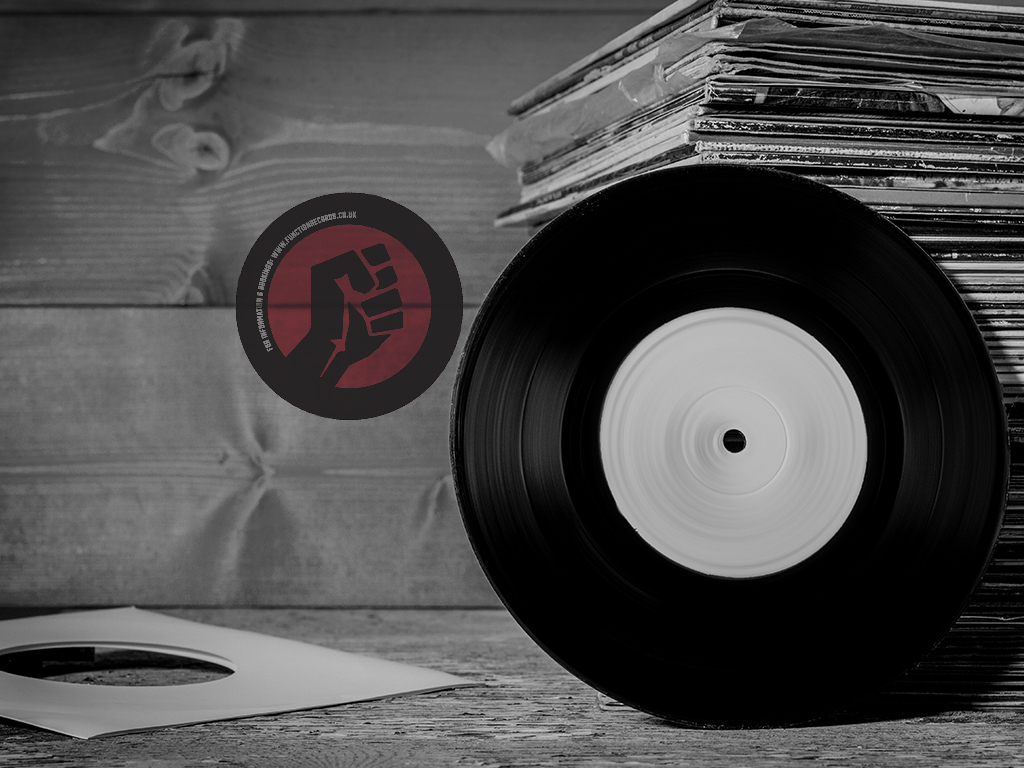 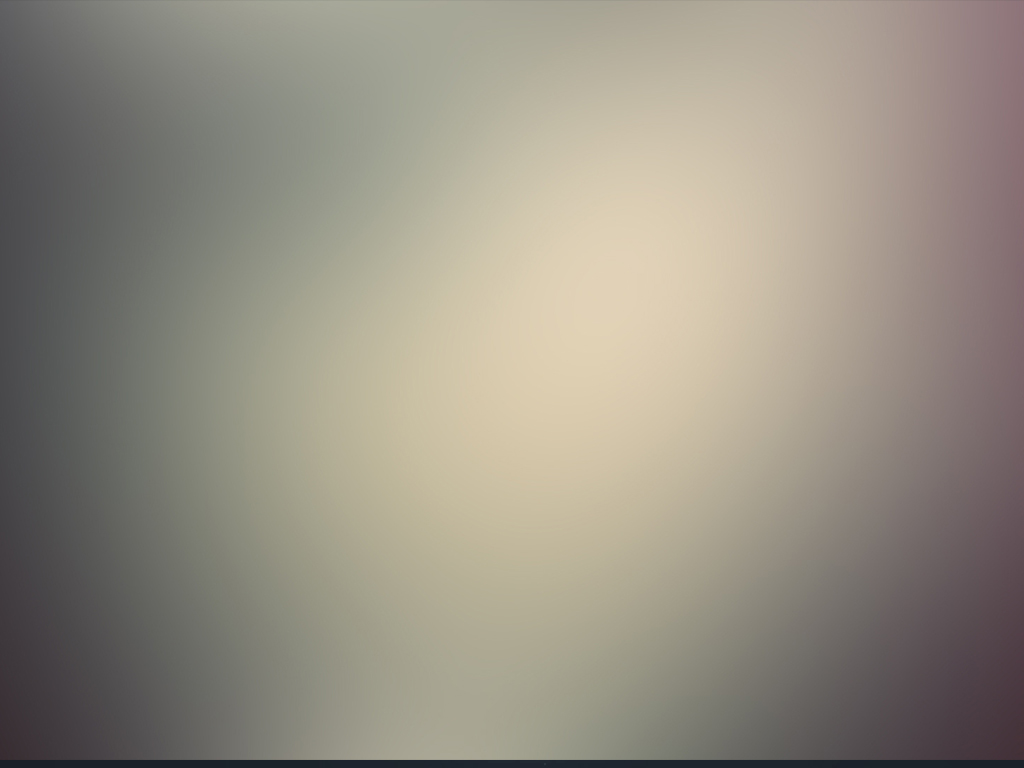