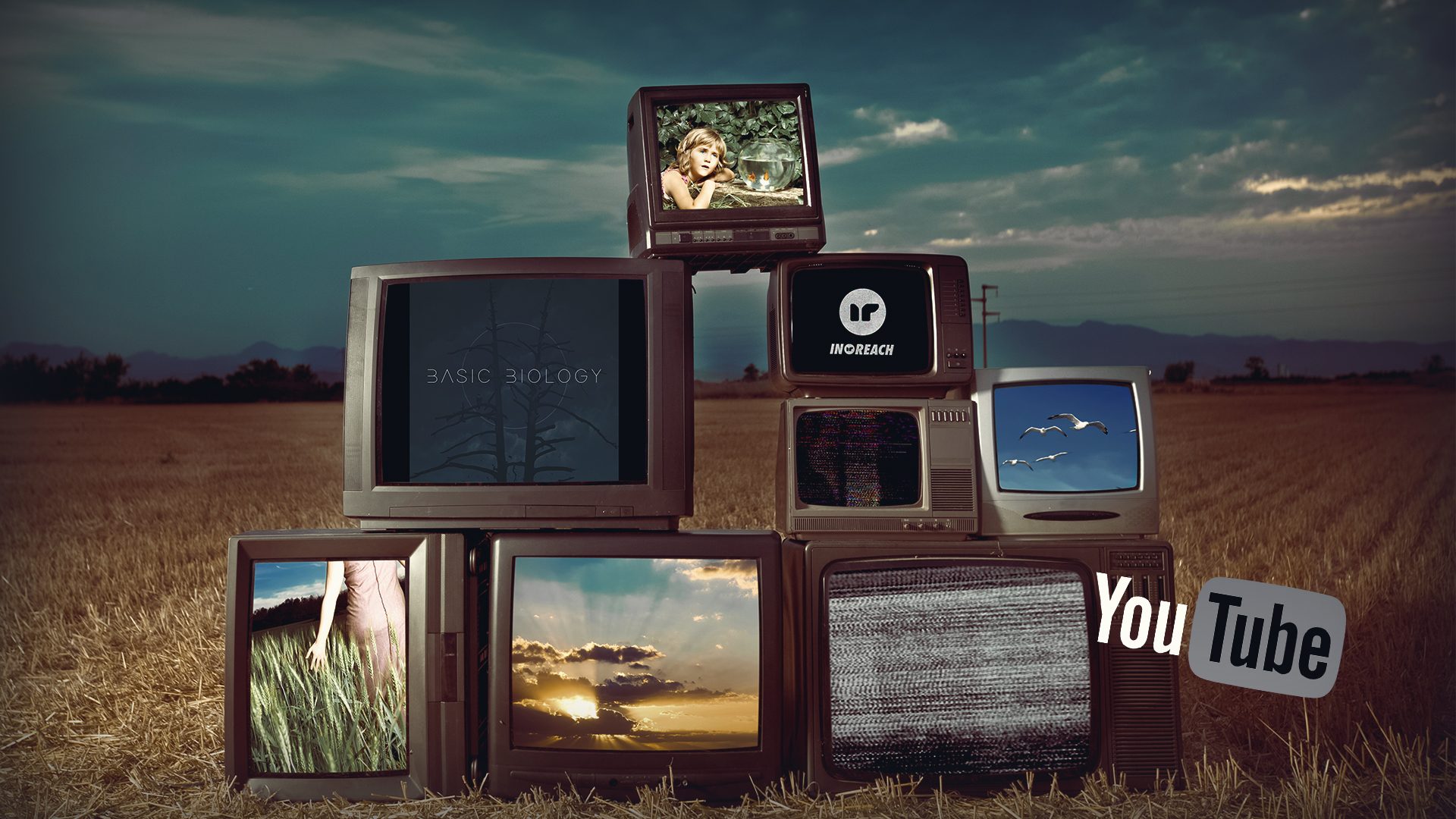 Basic Biology have just released their debut LP on Quentin Hiatus imprint, Free Love Digi. An electronic excursion through a whole host of sounds. It’s well worth checking it out. You should also check out the boys’ tubepicks below. . .

In our opinion, Lorn is one of the most inspiring artists of our time.  Introduced to us by the homie, GHAST, Lorn has been on solid rotation for several years rendering the fat from our collective self-image to yield humans more capable of feeling and expression.  The video for Anvil is the perfect compliment to the expansion, contraction, phrasing, and vibe that is Lorn’s sound.  Also, we love the future, robotos, and anything AI (a real general intelligence coming soon to a reality near you).  The detail in this video is insane (check out dem shadows).  Trippy dude.

This video is a triumph of the human condition.  The set.  The implications.  The characters.  It is exceedingly hard to reveal new truths about a tired ideology, but this beautifully articulated allegory uses comedy to do just that; dismantling it piece by piece, playing up its ridiculousness while parading it through the well worn streets of its raucous nature.

This is a bit of a cheat.  Two artists one video.  Binkbeats is a true super human, running multiple parallel processes with the computer that sits on his shoulders.  Lapalux is also an artist who we admire and from whom we draw influence.

Holy shitballs.  We’re still trying to figure this one out.  Would really love to know how they floated some of these scenes.  It was shot in Arizona, so close to where we keep our hearts.  We’re in love with the color palette on this one and the slow motion definitely has an ass on it.

How much time do you have?  Moderat has been a GIGANTIC influence for us since Moderat was Moderat.  Their video for Bad Kingdom is a frightening portrayal of many of our deepest fears, i.e. unknowingly gravitating toward an evil force.  The archetypal death by a thousand cuts; the gradual weathering of our souls and communities in exchange for material compensation.  They nailed it in a simple video; illustrating that a series of still life pans can move us and create depth.  Story telling in the style of Lynn Ward. 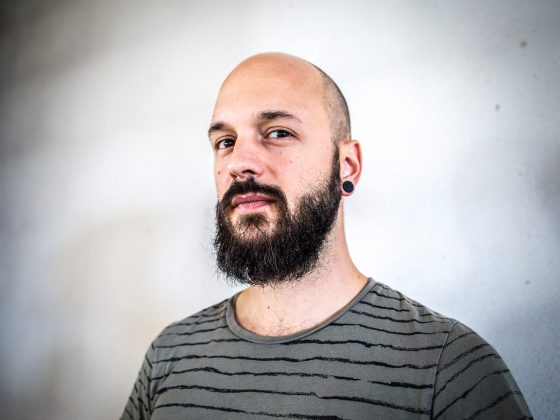