It’s been a few weeks since the last Choice Cuts, but the tunes haven’t stopped coming. Straight into it with some picks from the promo inbox over the last month or so.  Translation Recordings are solid providers of bass weight and their first release of 2019 dropped in February. An EP by Marginal, which explores some deep explorations.

Silent Dust got straight on the horse this year and dropped a single on their label and invited a few friends along. Straight off the back of that one they had a new arrival from Stateside producers Calculon, Dave Owen, Jaybee and Neve. A strong start to the year for the none60 camp.

German producer, Dr Woe, released his first single in a while following some hard graft in the studio. Some nice sounding old school rollers here that are well worth checking out.

Regular readers will be familiar with the work of Leipzig based genre defyers, Defrostatica. First release of 2019 for them is a standout EP from Canadian producer, Homesick. Burnout 2099 EP showcases the for Red Bull Music Academy Alumnus’ penchangt for making beats which take any genre label you try to apply to them and mash them up into an unrecognisable pulp.

Skaltor Music snapped up some new beats from New Zealand producer, J Plates. The Relic and Liquid Metal  are well worth airing. Check out The Relic here.

Delightful ravey synths kick this one off before it develops into a mould breaking track for the early hours. Quentin Hiatus is a producer that needs to be on your radar.

Dogger has burst onto the drum and bass scene lately with releases on Space Cadet. The new spiritual home of MC DRS. Dogger and Mindstate dropped a feature track on Space Cadet a few months ago. Now they’ve followed it up with an EP on 1985 music featuring Liam Bailey. Get ready for summer.

Rounding off the month we’ve got the enormous hip hop album, From The Deep by DRS and the first single released by Skittles in two years, INIT. Check those ones out.

That’s it for me for now. I’ll be back with some more beats in no time. If you like my picks and want to hear more tunes like that and more then check out my podcast here. . .

ALUMINIUM SHINY SHIN SIDE SHACK OUT 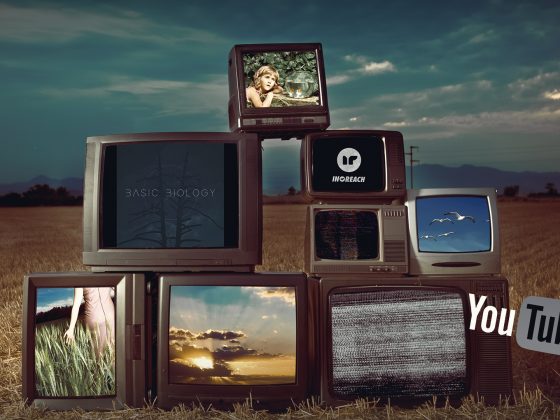 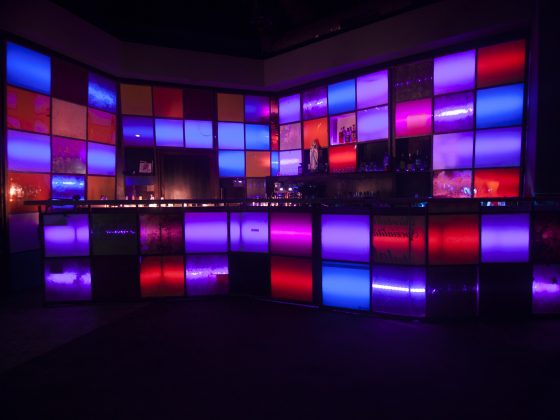