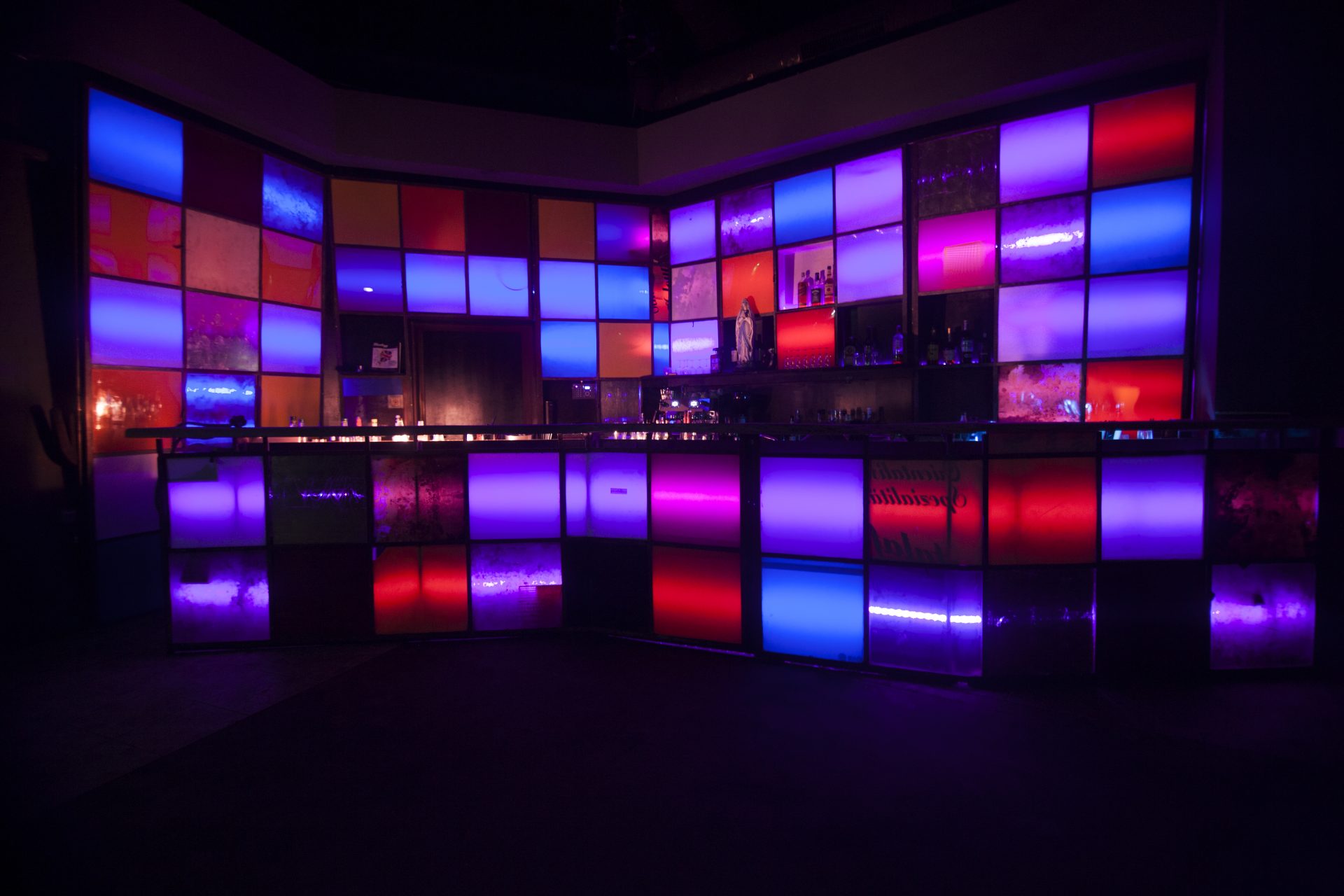 DSCI4 is a true pillar of the drum and bass scene worldwide and has been a breeding ground for many well-known drum and bass acts including Black Sun Empire, Vicious Circle and more. Started in 1999 in West London by DJ Trace, DSCI4 was one of the first labels to release the sound known as Techstep, a sound which has shaped much of the drum and bass we hear today. The event is three dancefloors of rolling drum and bass, techno and laid back beats running from 8PM until 9am the next day.

For more information about the event including updates and more, check out the Facebook event or the Resident Advisor event pages.