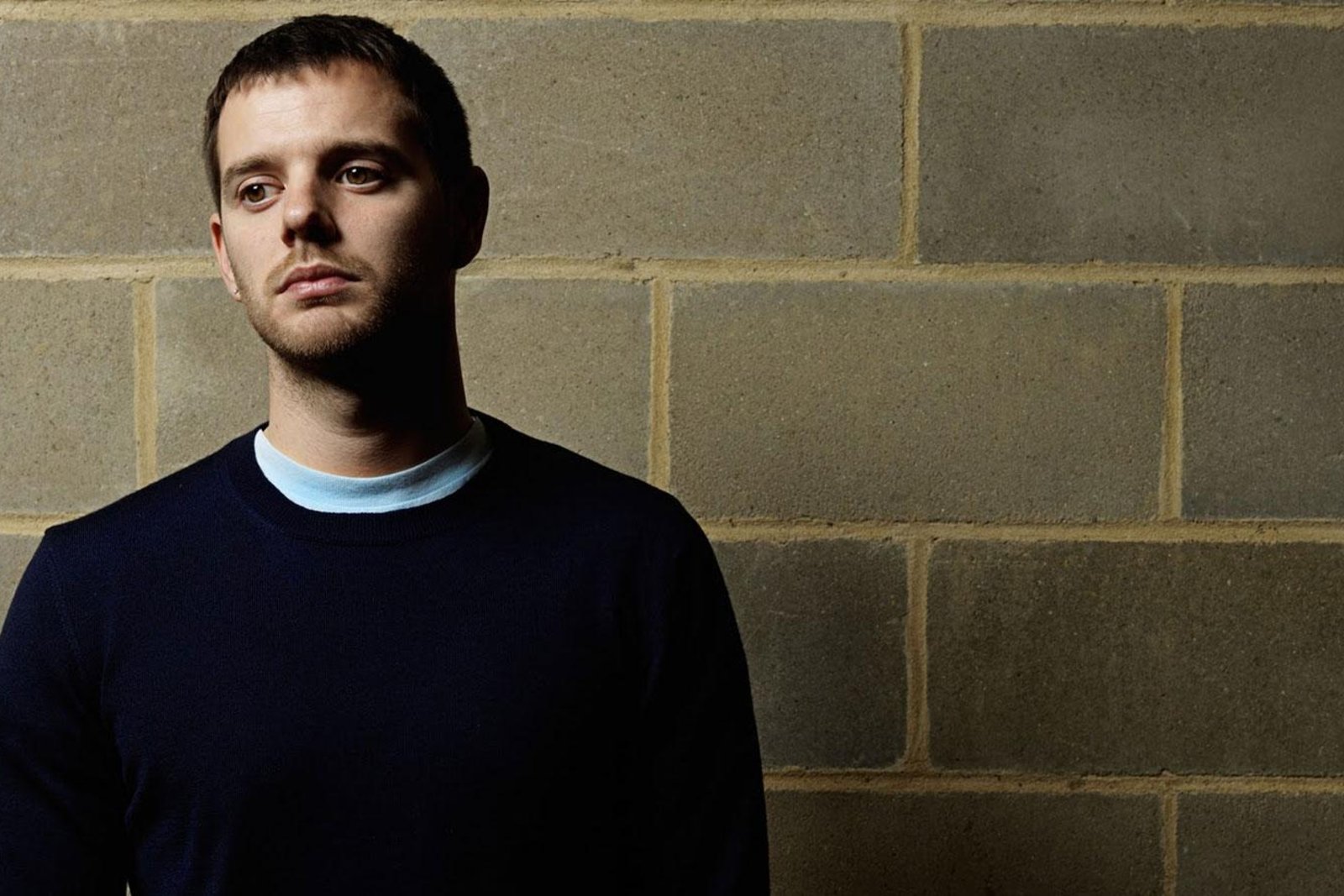 News just in that ‘The Streets are set to return in April 2018 with a Greatest Hits across the UK with 6 dates already confirmed. Mike Skinner says in a recent press release “We’ve missed tour buses very much,” “Which is the least of the reasons why I have decided to tour The Streets again.

“With my Tonga parties, the new rap and grime MC’s I have been producing and the DJing, I have been living with music since making The Streets for nearly as long as I made The Streets. I’m not the guy smoking in the car anymore though, I have become the guy in the club, so I hope I will be excused for putting on after parties in nightclubs after every show”. 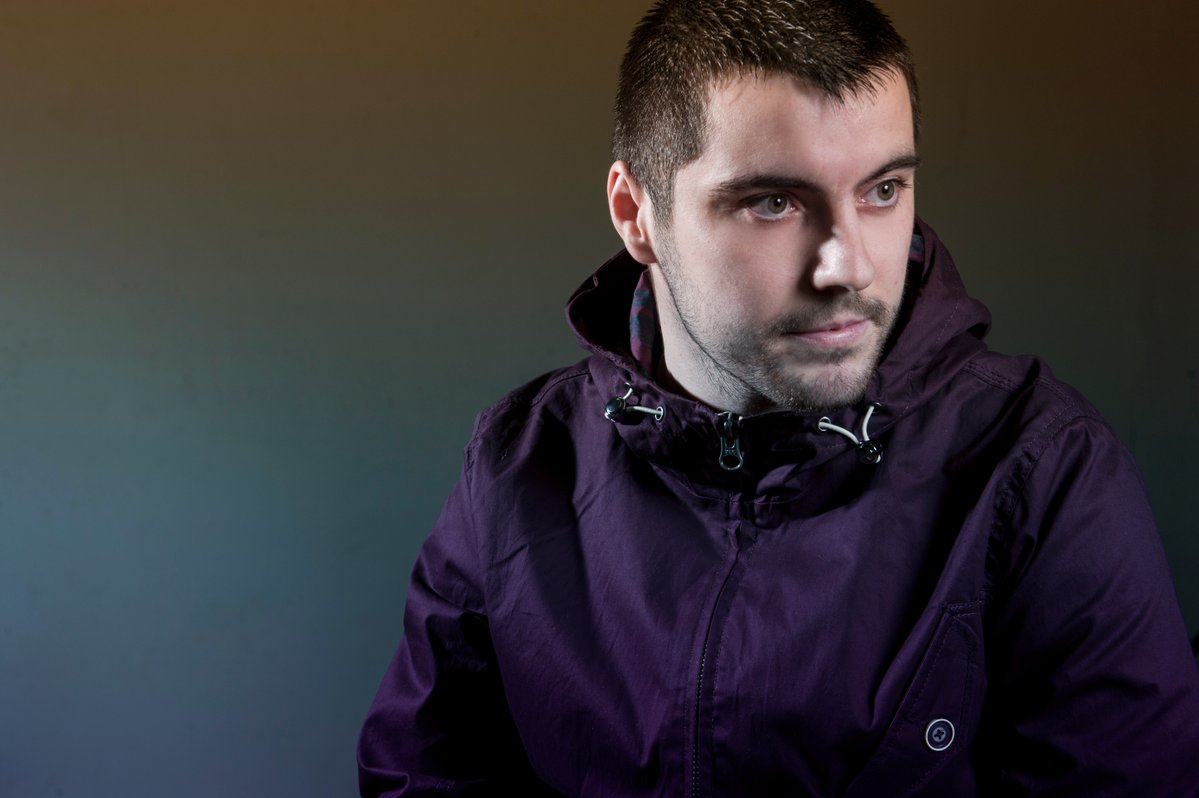 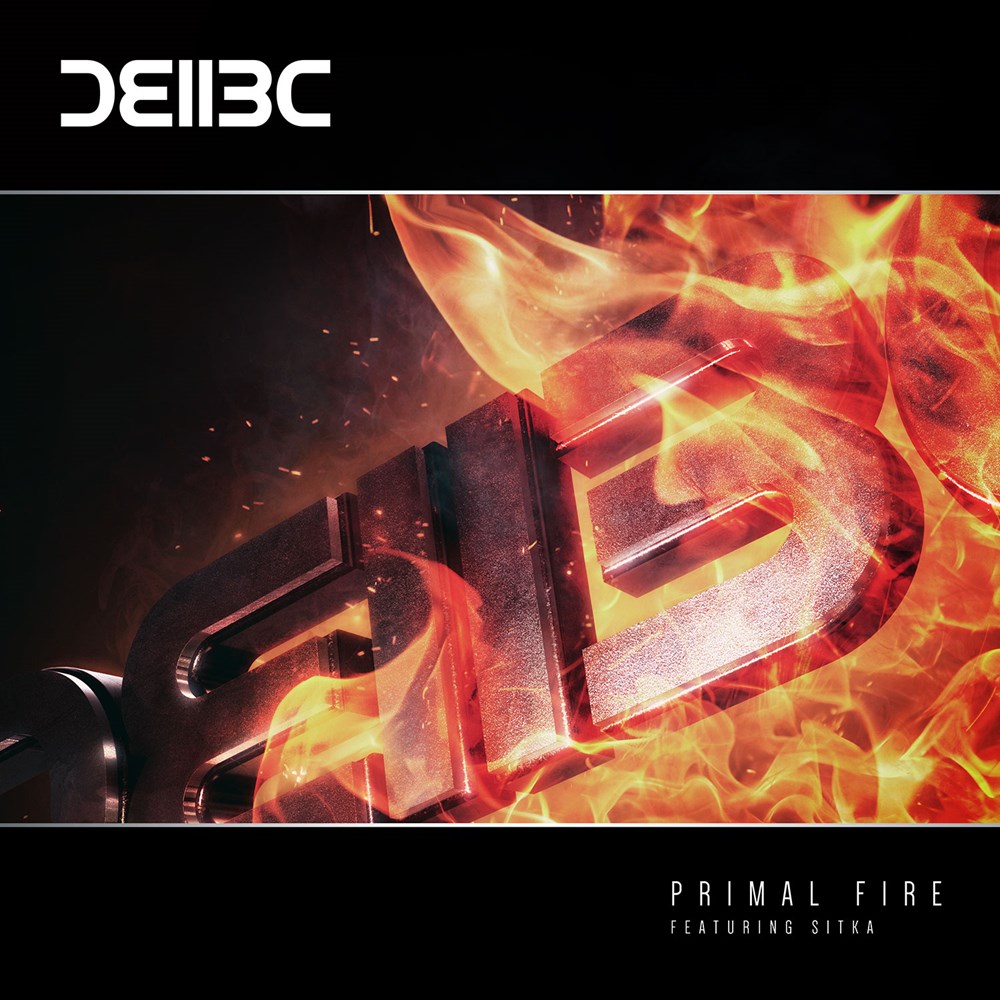