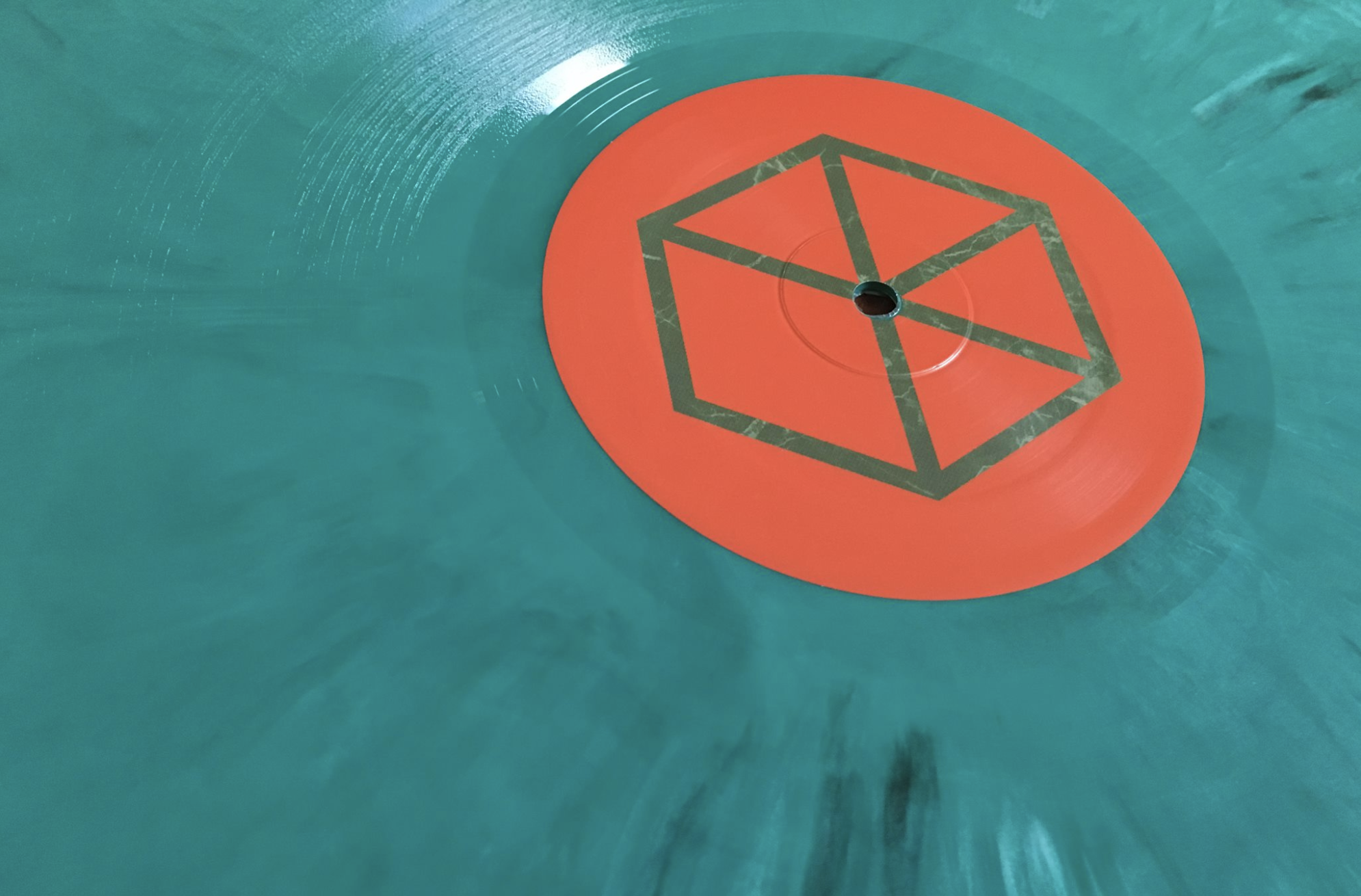 A Compilation EP from various artists under one label is nothing new, and is a great way to introduce new artists on a label’s roster, an exploration into new work from established artists or indeed the comeback of an old favourite.

EXKUR003, or The Grand Escape EP, is one such release that covers all three of these bases to create an EP that bursts at the seems to provide a satisfying kaleidoscope of Drum & Bass, from chilled downtempo to old-stool breaks laden madness to appreciative half time numbers.  Featuring new artist Infinite Leap and up-and-coming vocalist Sula Mae, this EP provides a feature of the collaboration.

A highlight of this release is the incorporation of tracks label favourite Soul Intent, whose half time wizardry sets him apart on the Drum & Bass stage.  Yet the real treat in store is the return of Old School giant Elements Of Noize, whose hits include SOUR 027’s Hit The Deck (1995) and Neon (1997). While The Grand Escape EP doesn’t mark his return from late 20th Century jungle business, this EP is his first vinyl release since 2003.
In anticipation of this amazing EP’s release, In-Reach caught up with Elementz Of Noize to have a chat about the release, artistic output and his mark on the scene.

Easy Al. The Grand Escape EP marks your 30th appearance on a release, the last being 2004, 14 years ago! How does it feel to be back producing?

It’s probably way more than 30 if you include compilations and a few more obscure releases and aliases. 14 years is a long time and i can’t remember quite a lot of releases… thankfully discogs helps out a bit there.

It feels excellent producing music again but this time round I seem to be a lot more fussy and generally much slower at writing… hopefully that will improve as I get to grips with the technology again. Back in the mid 90s and into 2000 and something, I was hammering out 2 or 3 tracks per week. When I was even younger (early 90s) I had a phase where I was pretty much writing a new track every day and of course they were all wasted (as was I!).

Obviously your 90s tracks achieved success in the scene. Do you have a favourite track from your discography?

The new one’s very cool and my last digital 4 track ‘To’ is a very solid EP all the way through but out of the old stuff I quite like ‘Chill’ or some bits of ‘Sightings’. As an overall release, ‘Big foot/The arrival’ is a favourite as well.

You’ve had a career that has easily spanned almost 30 years. What do you think defines your sound?

Erm, really not sure as i’ve done quite a lot of styles. Elementz first time round was mostly about my chopped up EMU filtered beats and usually having something a bit odd or not easily recognisable sampled in there. I split my first break up in 1991 i think. From kick to snare and then snare to the second snare. Re-triggering a snare loop seemed awesome back then. My sound was pretty diverse I think, as its roots were in Breakbeat, Techno & Hardcore rave music. My new stuff though, well that’s probably even less dance floor friendly, and very subtle (way to) but i’m good with that even tough it takes ages to fiddle about with.

On EXKUR003 you’ve collaborated with Infinite Leap on “The Grand Escape” and the bonus digital track, “I’ll Be The Clouds, You Can Be The Rain”. Tell me something about how you find collaborating on music.

I don’t think I’m that good at it to be honest, I kinda like writing on my own. Still very much up for the idea though, but I haven’t actually done it much. I’m not one for asking and I’ve not been asked. Infinite Leap is another name I producer under anyway. So while I don’t collaborate with other people, collaborating with my own different outputs is cool.

Which of your releases are you most proud of?

Well, the first release for SOUR with ‘Stick Up/Hit The Deck’ was obviously a moment but I’m also just as proud to have a new piece of vinyl.
Oh, and my appearance on John Peel’s fabric live release is something I’m very proud of too… right after ‘Love Will tear us apart’ by Joy Division on the track list! That was pretty cool.

What can we expect from you in the future? Anything up your sleeve?

Firstly I’d like to up my output generally. I also want to explore different styles of music… not just Drum & Bass. There’ll be lot more from my ‘Tunnel at the end of the light’ project as that one has been quiet for a couple of years. I want to make all sorts of noise. At some point I need to be doing full vocal electronic music. Should be fun!

Cheers Al! Looking forward to it

This EP proves to be a delight for the earholes. You can find the EP here: 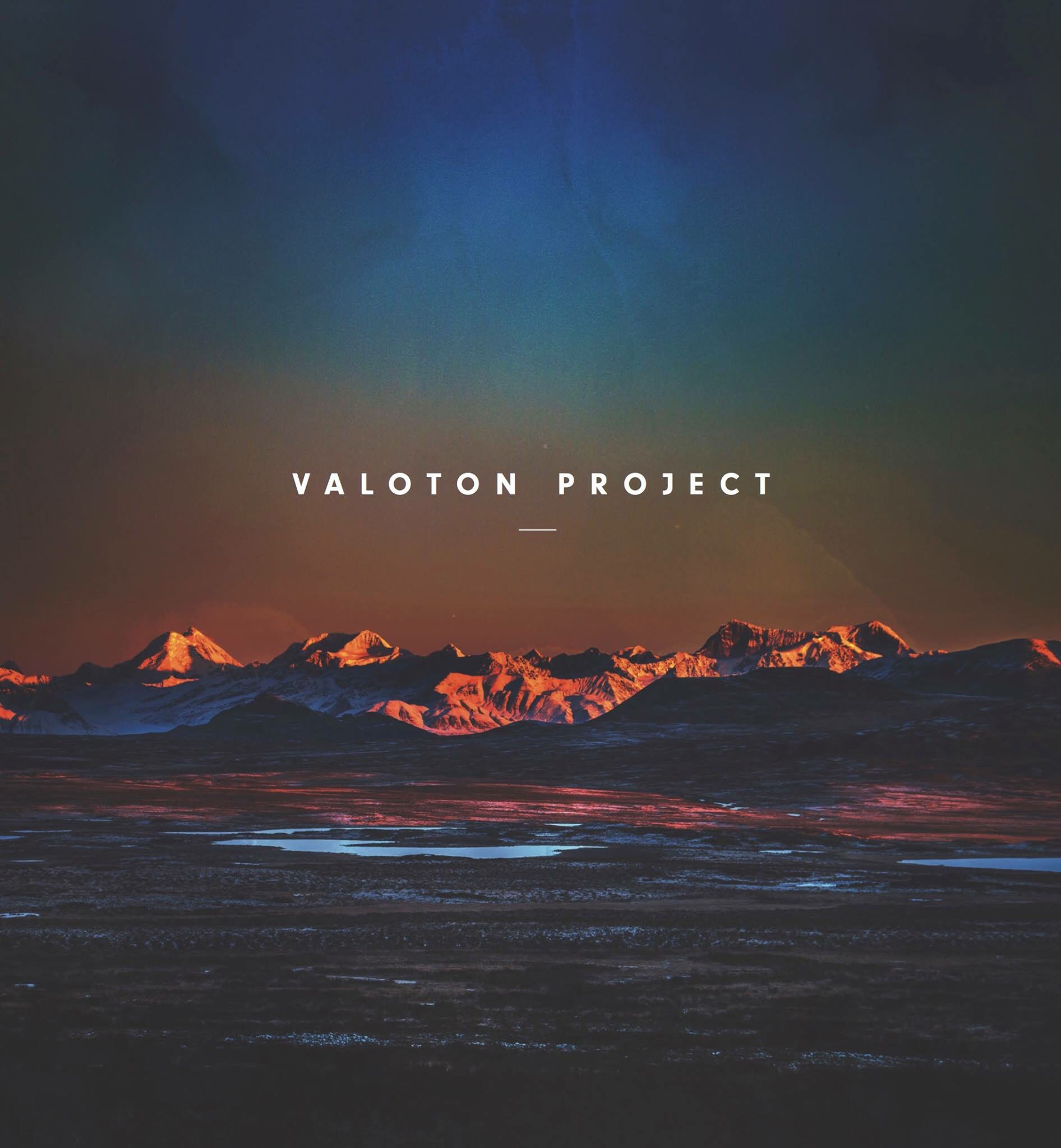 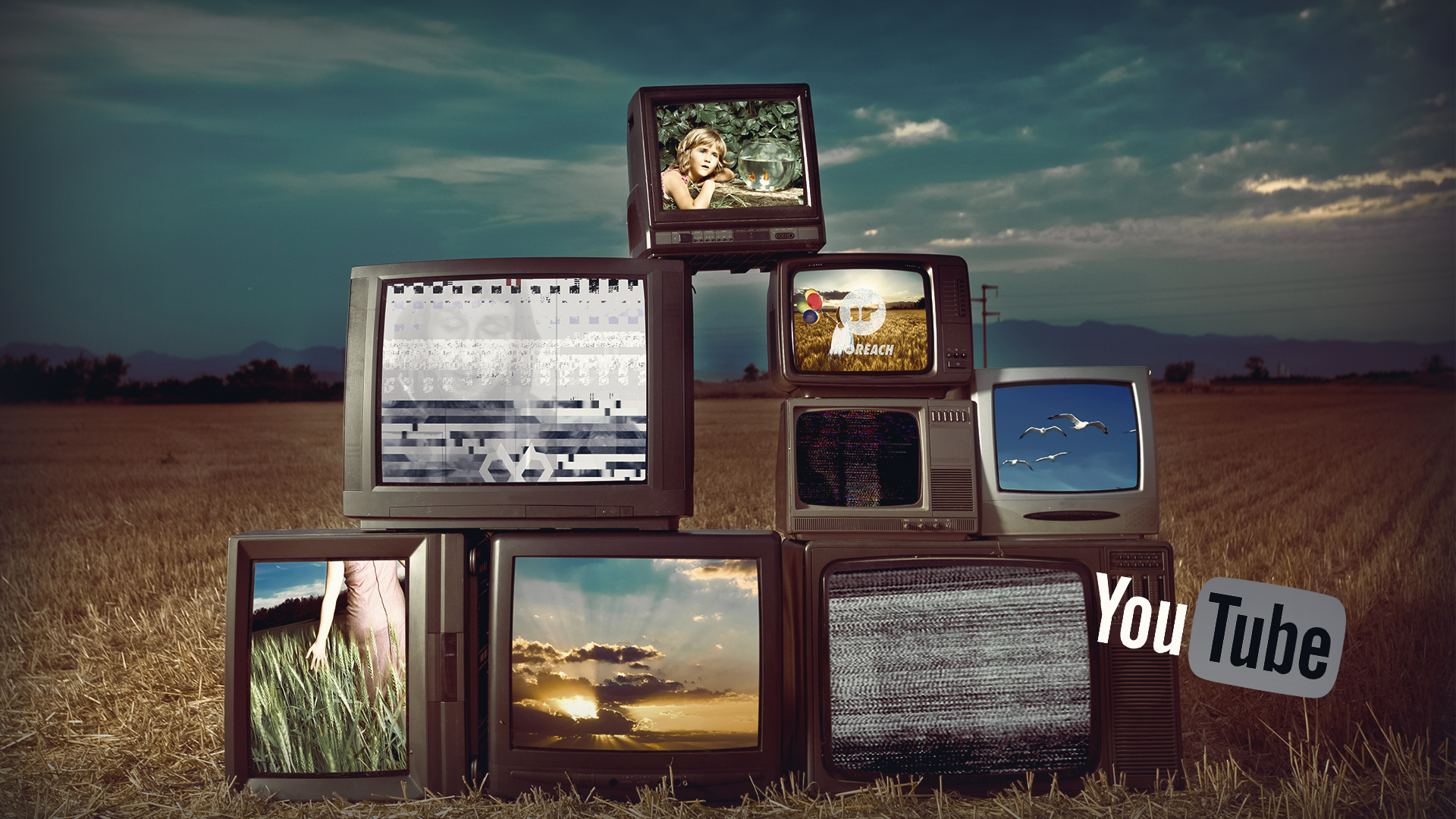