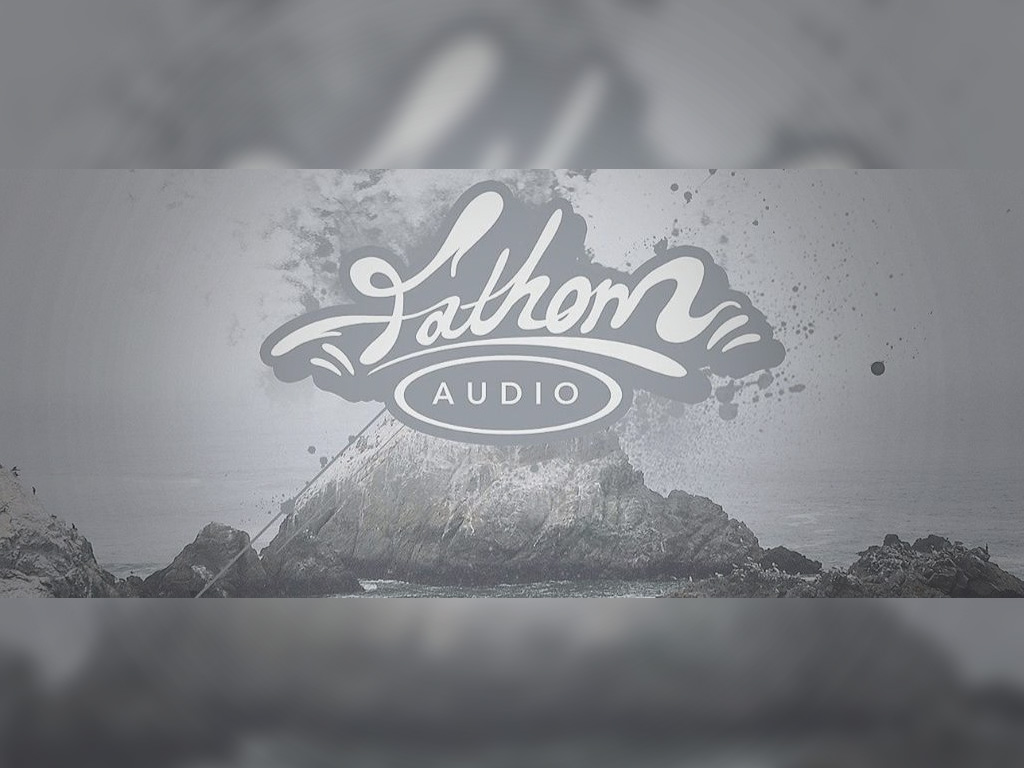 Alright alright.. The mandem are back in full effect; Codebreaker, Sense MC, and the Billion collectively making up the Fathom Audio gang!  A little later than expected (I heard Sense got stuck in traffic or summin) the lads cruise through into 2016 with some ridiculous new material, the sequel ‘Fathom Audio Chronicles – Episode II’ certainly won’t disappoint.

Real nice to see Codebreaker back on the scene again bringing the trio back to max capacity after a short time out. You can tell his return has upped the stakes, the fun and the vibes all round. Billion on-point as usual serving tune after tune, and then theres Sense 😉 all I can say is.. i’ll let his bars do the talking.

Have a feeling this is gna be on repeat for a while! Large up Fathom!