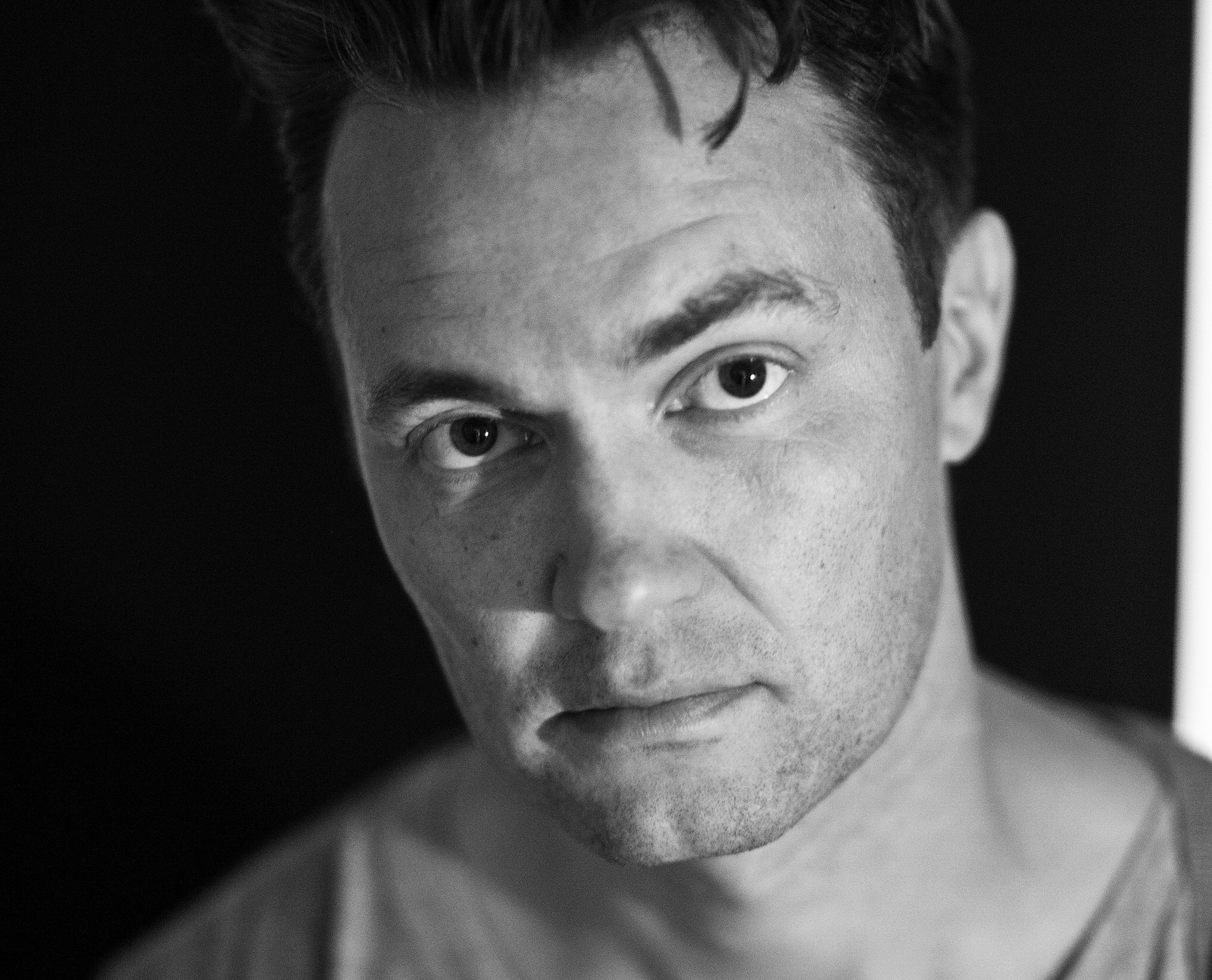 If we venture down to the smoother more sultry end of the drum and bass spectrum we`ll find the likes of Swedish national, Sebastian Ahrenberg aka Seba. If you are a keen fan of the deeper liquid sound then this should be a household name for you by now.

With a musical career spanning over 20 years, Seba has released on a host of dnb labels as well as outings into other genres. This year see`s Seba release on one of the more prestigious drum and bass imprints; Marcus Intalex`s, Soul:R. Which has played host to output from artists such as, Calibre, DRS, LSB, Zero T, Tokyo Prose and more over the last year or so alone.

We are very excited about this release as Seba is a firm favourite of ours among the ranks of liquid producers and we thought it rude not to have a chat with the man and get an insight in his workings and this EP!

Easy, Seba! Thanks for taking the time to chat with us here at In-Reach! So, we`ve not long got the EP through and its sounding wicked! What spurred the release on Soul:r?

Marcus came for a visit in my studio about a year ago, while he was over for gig in Stockholm. He really liked a track I’ve been working on called “Hide the tears”. Delroy was with him, and we recorded the vocal for “Fade to red” A few weeks after that, we agreed that I’ll work on a Four:fit EP for Soul:R.

Do you approach your productions differently when producing for Soul:r as opposed to say, Commercial Suicide?

Yes and no. If I’d do something for Commercial Suicide, I’d try to make it a bit darker or moody. While for Soul:R I’d try and make it more lush and a bit more House/Techno inspired. But it doesn’t really matter. Me and Method One just released a lush track “Dawn patrol” on Commercial Suicide, and the track “Fade to red” on my Soul:R ep could as well have appeared on Commercial Suicide. Both labels are all about good music rather than pushing a certain sound.

You`ve been making music for a long time now, 20 years or more! Are there any studio rituals you`ve developed at all?

Yes, but it comes and goes with the years. I used a lot of Rhodes keys a while back. Then I used my synthesizer Siel Opera 6 in literally every tune I did. Now I’m stuck with eq-ing my beats beyond silliness. I send different version to friends to see what they think. Mostly I get the response that it sounds different but it’s not better or worse. I might start a track with beats, then bass and then keys. Then I’ll take out the bass and play a different bass that sounds better with the keys. Finally, I’ll add a second breakbeat or even a third…and change the bass again…and the keys hahahah!!

You hail from the Nordic land of Sweden, what’s the drum and bass scene like over there?

The drum&bass scene in Stockholm is made up of a lot of followers. Most people goes to the nights and follows what’s trendy at the moment, but not a lot of people create something new. The Techno scene is different here. A lot of people are making good techno and throwing good underground parties where local DJ’s are playing. The music itself is the focus. I sense that in the drum & bass scene in Stockholm, the focus is on the actual artist rather than the music. It’s more like going to a concert, watching a certain artist rather than going there for the actual music itself.

We are moving into the warmer seasons now and the festivals are approaching, is there anywhere you are excited to play this year?

Sun & Bass!!!! I’m not confirmed for the line-up yet, but considering that I’m on Soul:R, Samurai and Commercial Suicide, I think I’ll be on the decks at some point during the week. I also look forward to playing together with Robert Manos at Audioriver in Poland. We did this together in 2008. Also, we haven’t played together for a while.

What have else have you got coming up, and more releases in the works?

Robert was in Sweden a few weeks back and managed record 4 tracks. They need to get arranged properly and mixed, and then we’ll see where they’ll come out. I got a single that I’m working on for my own Secret Operations, and I will most likely have a track on a Rupture compilation this year. Then there is also all those unfinished tracks on my harddrive….

Who else are you feeling in the scene at the moment?

I don’t really follow too closely whats going on in drum&bass. I listen to a lot of techno, and other electronic music. Jazz too. This is what gets me inspired to write the music I write. I cant say who is doing what in the scene at the moment, but there is a bunch of people that I look up to. Not because of their music, but for their contribution to the drum&bass movement. And I’m happy to say that those are the people that I work with.